Accessibility links
Mastectomy No Better Than Lumpectomy For Early Breast Cancer : Shots - Health News A comparison of common treatments for early-stage breast cancer finds lumpectomy with radiation is essentially equal to breast removal in terms of recurrence and survival, with fewer complications. 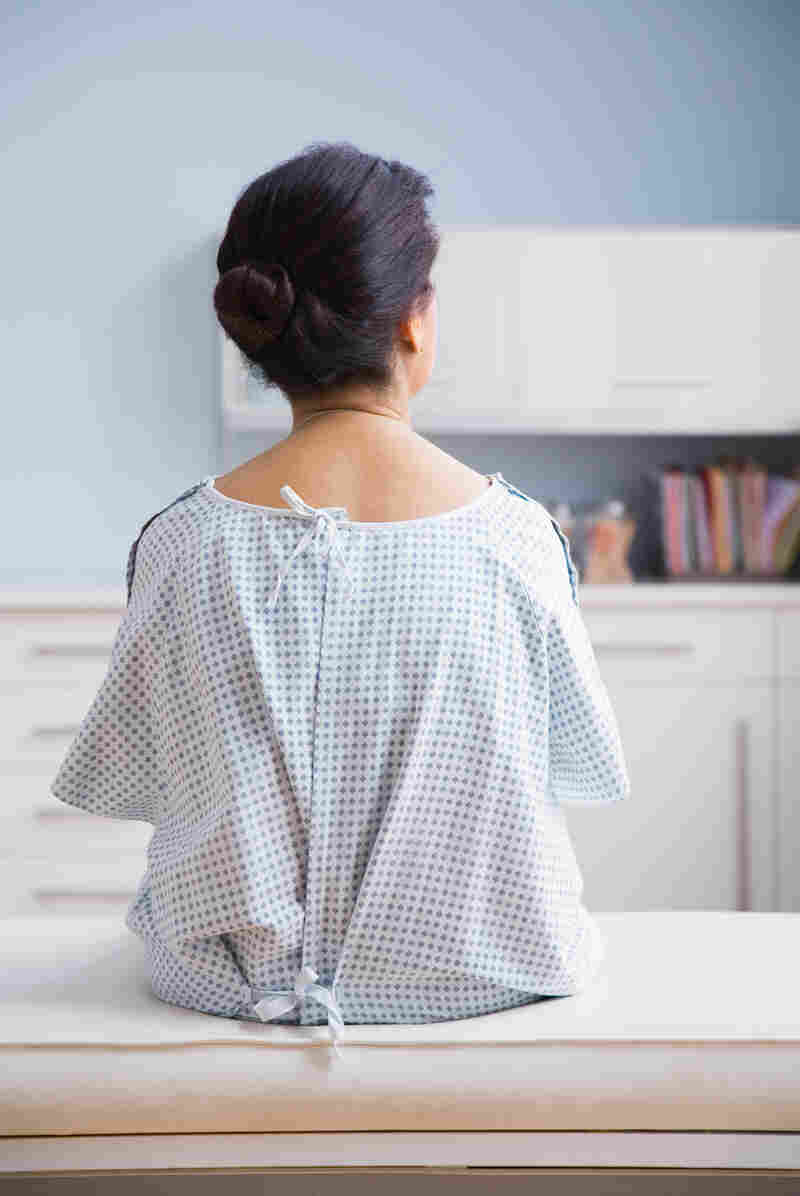 Fear of cancer's return may be driving women with an early diagnosis of breast cancer to have one or both breasts removed, though research shows milder treatment is just as effective. Jose Luis Pelaez/Getty Images hide caption 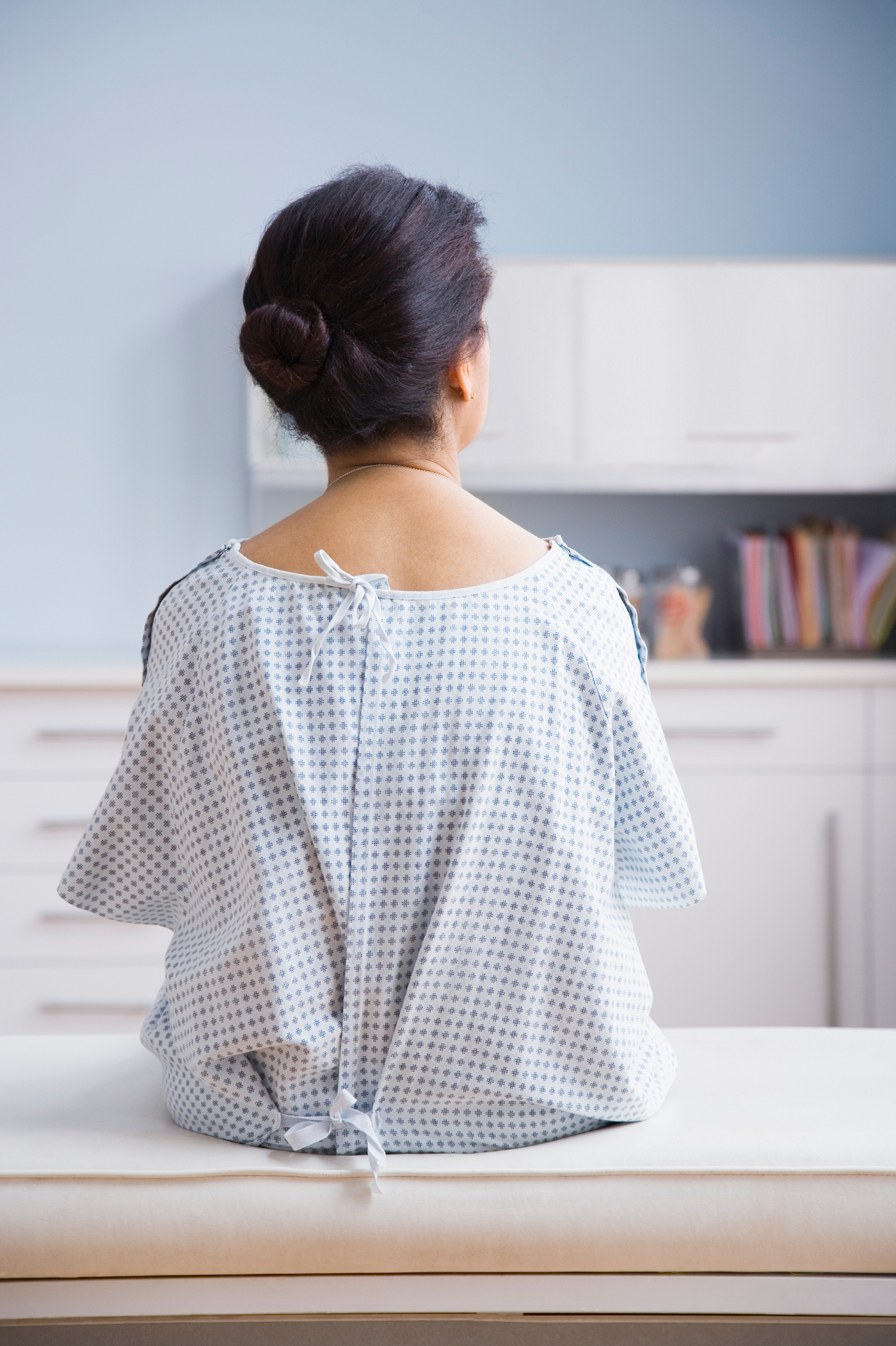 Fear of cancer's return may be driving women with an early diagnosis of breast cancer to have one or both breasts removed, though research shows milder treatment is just as effective.

There are a number of options for women when they learn they have breast cancer in its earliest stages, when the tumor is relatively small and has not yet spread.

Each option is similarly effective when it comes to killing cancer cells and preventing the disease from returning.

Yet an increasing number of women are opting for the most aggressive option — mastectomy followed by breast reconstruction. And in some cases, women are asking that both breasts be removed, even if cancer has been detected in only one.

Preliminary results from a large study presented Thursday at the 2015 San Antonio Breast Cancer Symposium indicate that mastectomy with reconstruction is more costly and has more complications after surgery than lumpectomy with whole-breast irradiation, while the rate of cancer recurrence and survival is essentially the same under both regimens. The study looked at data in the insurance claims of 105,211 women over a 10-year period, from 2000 to 2011.

Patients who underwent mastectomy and reconstruction had "nearly twice the risk" of complications in the two years after diagnosis compared with patients who had lumpectomy and radiation.

These complications included bleeding, bruising or accumulation of fluid, infection, problems with the skin graft as well as other issues that led to removal of a breast implant.

In terms of recurrence, patients who had a mastectomy and reconstruction had about the same odds of having cancer return as those who had a lumpectomy and radiation.

So why would a woman choose mastectomy with reconstruction over lumpectomy with radiation?

Smith says the answer is simple: Patients are really scared. Often when he meets with a newly diagnosed patient, he says, "one of the first things they say is, 'I want them both off.' "

And the trend toward more intensive treatment has been building for years.

"There's no doubt that people make these aggressive decisions based on their fear of cancer coming back or taking their life, regardless of the data that doesn't necessarily support that," says breast surgeon Dr. Mary Hooks of Vanderbilt University Medical Center.

Hooks led a 2014 study showing that the rates of mastectomy increased 34 percent in the United States between 1998 and 2011. That study appeared in JAMA Surgery.

The increase was highest, Hooks says, among women with the "lowest burden of disease" who had relatively small-sized cancer that had not spread.

Hooks says the rate for women who had cancer in one breast but went on to have both breasts removed has increased almost sixfold since 1998.

Nonetheless, for some patients, she says, extremely aggressive treatment, even if not warranted, may be the right choice for them.

Cancer has "a unique psychological component, and people are very fearful; it's very traumatic and upsetting to go through this process," Hooks says. For some patients, the benefits of relief may simply outweigh the potential complications of mastectomy with reconstruction.