Accessibility links
This Generation Of Teens Is Drinking And Driving Less : Shots - Health News It's a good-news trend in public health: Teens and young adults are less likely to drive while impaired than they were 12 years ago. But the study didn't ask specifically about marijuana.

This Generation Of Teens Is Drinking And Driving Less

This Generation Of Teens Is Drinking And Driving Less 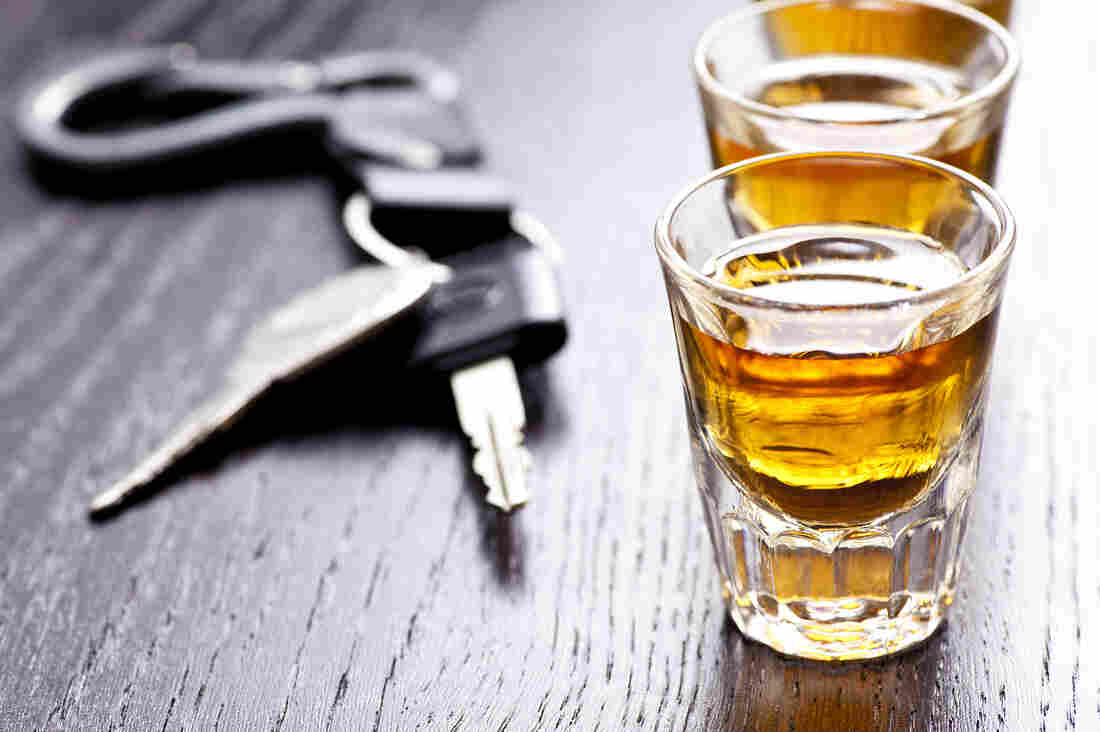 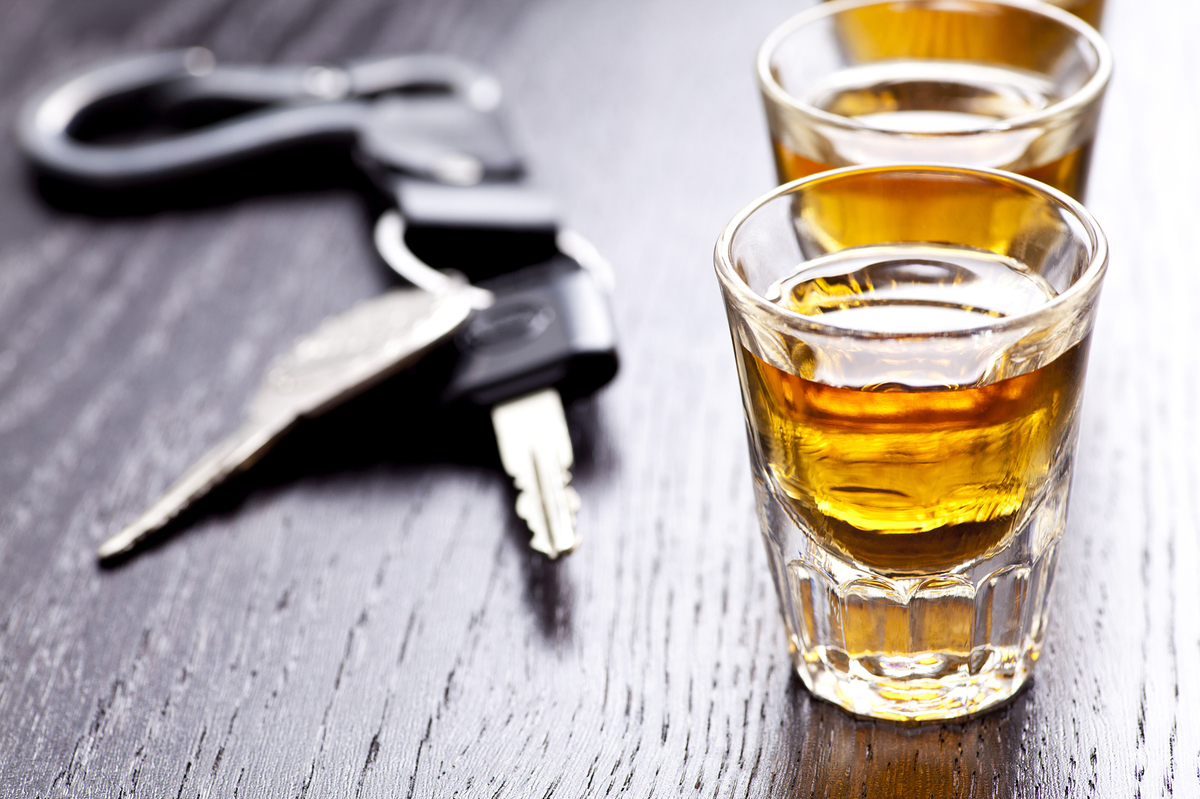 Teens are drinking and driving less, but it's still a huge public health issue.

Sometimes hammering a lesson into youngsters really does work. The health documentaries and school assemblies and public service announcements done over and over again might be getting through, since there are far fewer young people drinking and driving than there were a decade ago.

Compared with 2002, 38 percent fewer young adults of legal drinking age were driving under the influence of alcohol in 2014. Among teenagers, the drop was even more dramatic, with 6.6 percent of people between the ages of 16 and 20 in 2014 saying they drank and drove, compared with 16.2 percent in 2002, according to a survey published Thursday in Morbidity and Mortality Weekly Report from the Centers for Disease Control and Prevention.

A mix of factors is probably responsible for the change in habits, the authors think. That includes sobriety checkpoints or educational campaigns like those bankrolled by Mothers Against Drunk Driving. "It's a multifactorial approach we are seeing in this particular case," says Alejandro Azofeifa, an epidemiologist at the Substance Abuse and Mental Health Services Administration and lead author on the report.

The survey results suggest that there are still a lot of young people who drink and drive, however.

In 2014, 18 percent of adults between the ages of 21 and 25 admitted to drinking and driving at least once in the past 12 months, but the survey didn't ask for any more detail. People did not say, for example, whether they would have considered themselves drunk, impaired or above the legal limit for alcohol.

In 2013, 2,163 teens died in motor vehicle accidents, according to the CDC. And 17 percent of teen drivers involved in fatal crashes were drunk.

The survey also attempted to qualify if people were smoking marijuana and driving. Other state and national surveys have found that more people report blazing and getting behind the wheel, but Azofeifa says the SAMHSA survey didn't show any change in marijuana smoking and driving over the past decade. "People are self-reporting either [that] they're driving less under the influence of alcohol and alcohol and marijuana combined, but not in marijuana alone," he says.

But the survey only asked people if they had driven under the influence of alcohol and illegal drugs either alone or combined, not specifically about marijuana. The study authors assumed the illegal drug in question was marijuana because they limited survey answers to people who said they didn't use any drugs other than marijuana or alcohol. Still, the "illegal drug" might not be cannabis, and if the participant lives in a state where marijuana is legalized, the survey might not capture that, either. "Yeah, that's a limitation," Azofeifa says. "It's up to interpretation."