Accessibility links
Historian Traces Our Relationship With The Dead : Shots - Health News Thomas Laqueur, author of The Work of the Dead, discusses the ways people have dealt with human remains over the course of history. Modern cemeteries, he says, are byproducts of the French Revolution. 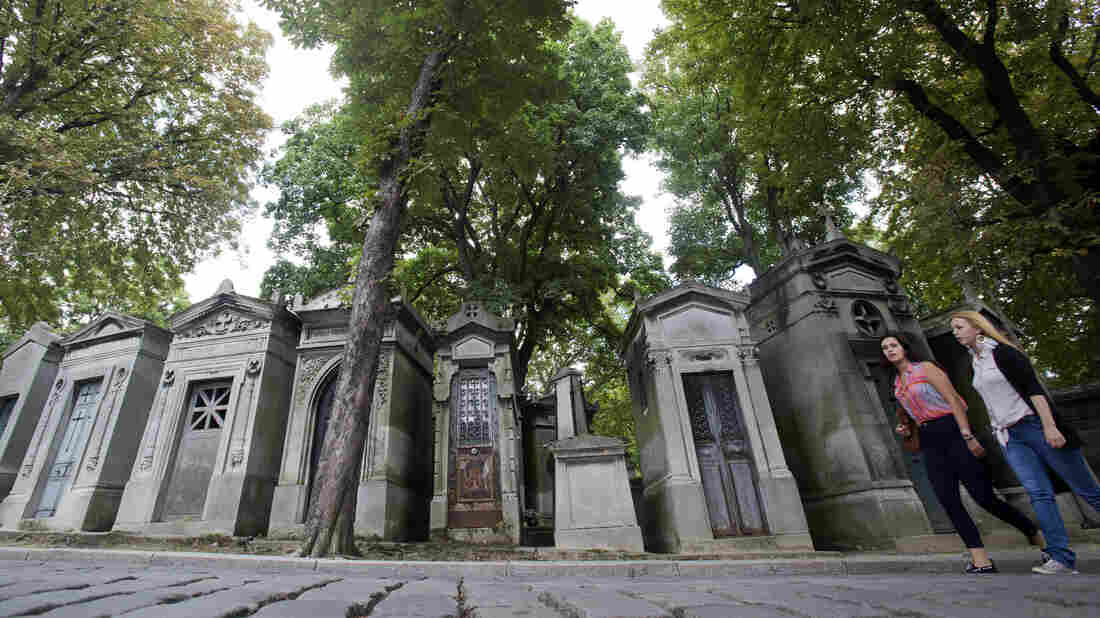 Growing up as the son of a pathologist, Thomas Laqueur says, his father would leave the dinner table to conduct autopsies. Sometimes Laqueur would watch his father prepare pathological samples that he had taken from the bodies. 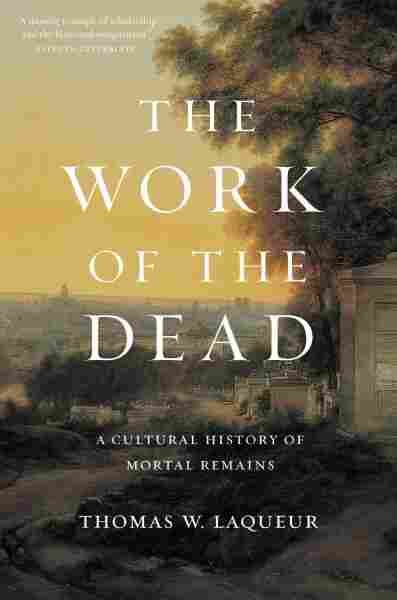 The Work of the Dead

A Cultural History of Mortal Remains

"I lived in a family in which the dead were present," Laqueur explains to Fresh Air's Terry Gross. "My father regarded the dead very routinely, in a way a mortician might regard them. He was interested in them scientifically."

In contrast, Laqueur was drawn to cultural and historical significance of the dead. "It could be more in reaction to my father's totally materialist account of the dead that I've become interested in this tension between the dead as something purely material and the dead as so culturally important," says Laqueur, a professor of history at the University of California, Berkeley.

In his new book, The Work of the Dead, Laqueur examines the cultural significance of human remains and describes how burial and cremation customs have evolved over the centuries. According to Laqueur, the landscaped secular cemeteries of our modern age are products of the French Revolution.

The French revolutionaries "created the first cosmopolitan community of the dead, which was Père Lachaise — which is explicitly not a churchyard, that is to say, it was explicitly not just for Christians, it was explicitly cosmopolitan," Laqueur explains. "The Russian could lie next to the Spaniard, the Jew next to the Christian, so the cemetery as a landscape feature as a place for a new kind of community of the dead is really a creation of the French Revolution and its rejection of the history of the making of the churchyard."

On how crowded churchyards were

The dead were recycled, the churchyard just packed full of bodies, and in some churchyards the ground is 2, 3 meters above its original level because of bodies. In the famous gravedigger scene in Hamlet where they're digging up the body is a literary example of that, in which another body goes into the ground and one body comes up. ... These were constantly being churned over and, in fact, until the 17th century, people generally didn't have coffins, so bodies were put in and they decayed, and then more come along. If you look at the churchyards ... they're lumpy, and every 100 years or so, they flattened the ground, then dig up some bones, and put some more bodies in, and then they become lumpy again. So these things have been around for 600 or 700 years; there are thousands of bodies there, or bits of bodies there. So they were a mess.

On early burials in the United States 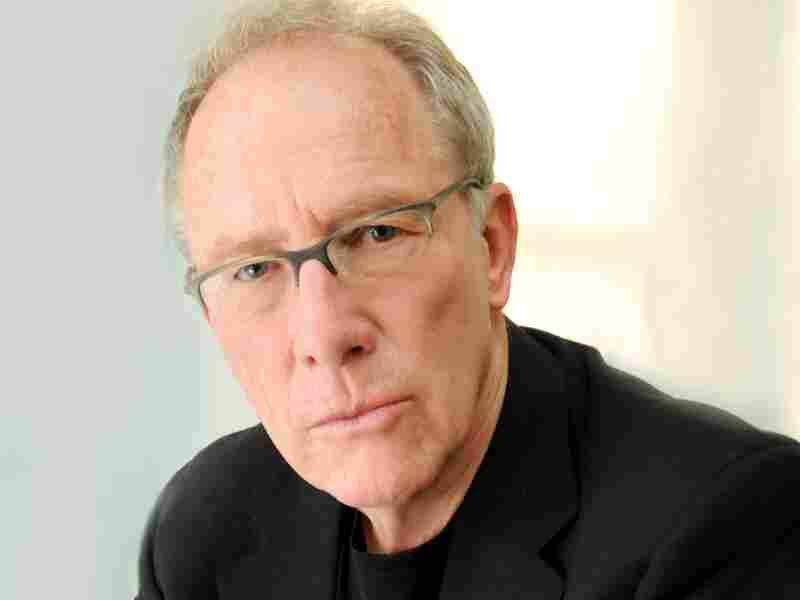 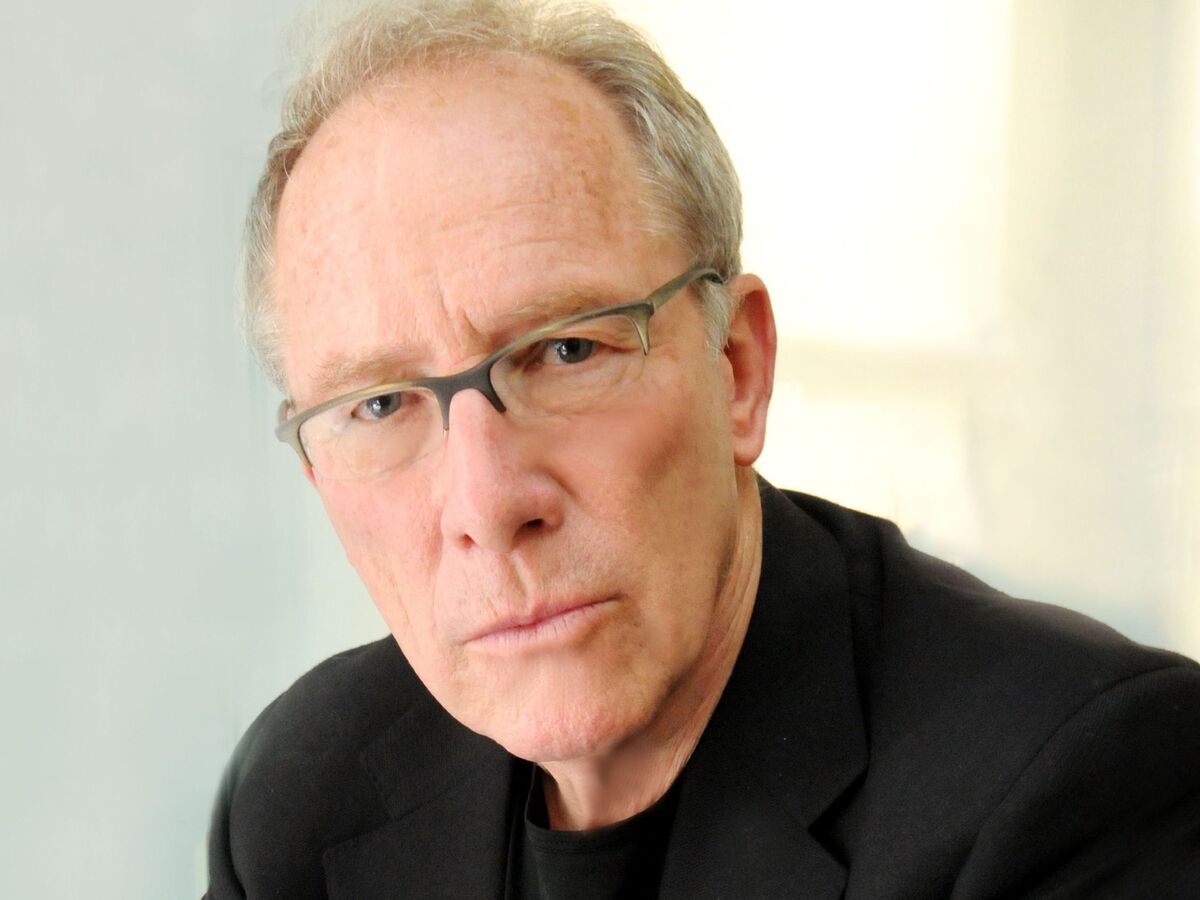 In these great open spaces of America, without any particular historical markings, people buried their dead on their farms, they buried them along the migration trails. But as soon as America became settled, they built cemeteries. So in my part of the world, in San Francisco, Colma, which was explicitly modeled on Père Lachaise, was opened in 1854. So almost as soon as San Francisco becomes a city, it has a place for the burial of its dead. And Boston, again, modeling its cemetery, Mount Auburn, explicitly on Père Lachaise with some variation, sees this as Boston coming into its own as a great 19th century city. I could point to Green-Wood Cemetery in Brooklyn, in fact all over America — so, as Americans settled, as they created cities, they produced cities of the dead.

The cemeteries, in many ways, [are] considerably less democratic than the churchyard — and at the same time it's also more democratic in the sense that anyone could be buried there. ... But the poor are invisible. And in 18th century churchyards, the poor may not have tombs, but the lumpy ground testifies to the fact that they are there. That was important to how people imagined the churchyard. So the real shift in the cemetery is, yes, the prosperous can buy the more beautiful spots, and the poor in some ways are not there. On the other side, all sorts of political communities and alternative religious communities and others could create a space of their own dead in a cemetery, which wasn't possible in the churchyard. So on the one hand, it is a place for the prosperous; on the other hand it's also an open kind of place, a kind of palette, if you will, in which the bodies of great variety of the dead can speak to the living.

I can give you two reasons. The more general reason, and the reason that ties these two books together, is that a bunch of my work in the last 20 or 30 years and my interest is how humans give meaning to their bodies. And so a taboo against solitary sex and, at a very different level, giving meaning to a dead body are part of the same project. But the specific historical reason I was interested in this is that it was puzzling. That is to say, all of a sudden, in the 18th century, and then dramatically more in the 19th, doctors and religious people, but also secular people and educators, all began to think that solitary sex came to be called "masturbation." ... It was morally awful, but it was also dangerous, it was medically dangerous, so I thought, "Really?" ... I actually nailed when [that notion] started. It started in 1712 with a little pamphlet — that was a remarkable fact. So I became interested in exploring how is this possible, how [does] a taboo that everyone now knows about come into being, when 300 years ago no one would've given it any thought?

Read an excerpt of The Work of the Dead