Accessibility links
Mental Health Courts Are Popular, But Are They Effective? : Shots - Health News The courts serve as an alternative for people with mental health issues when legal charges are filed. The courts steer people to help through community services rather than jail.

Mental Health Courts Are Popular, But Are They Effective?

Mental Health Courts Are Popular, But Are They Effective? 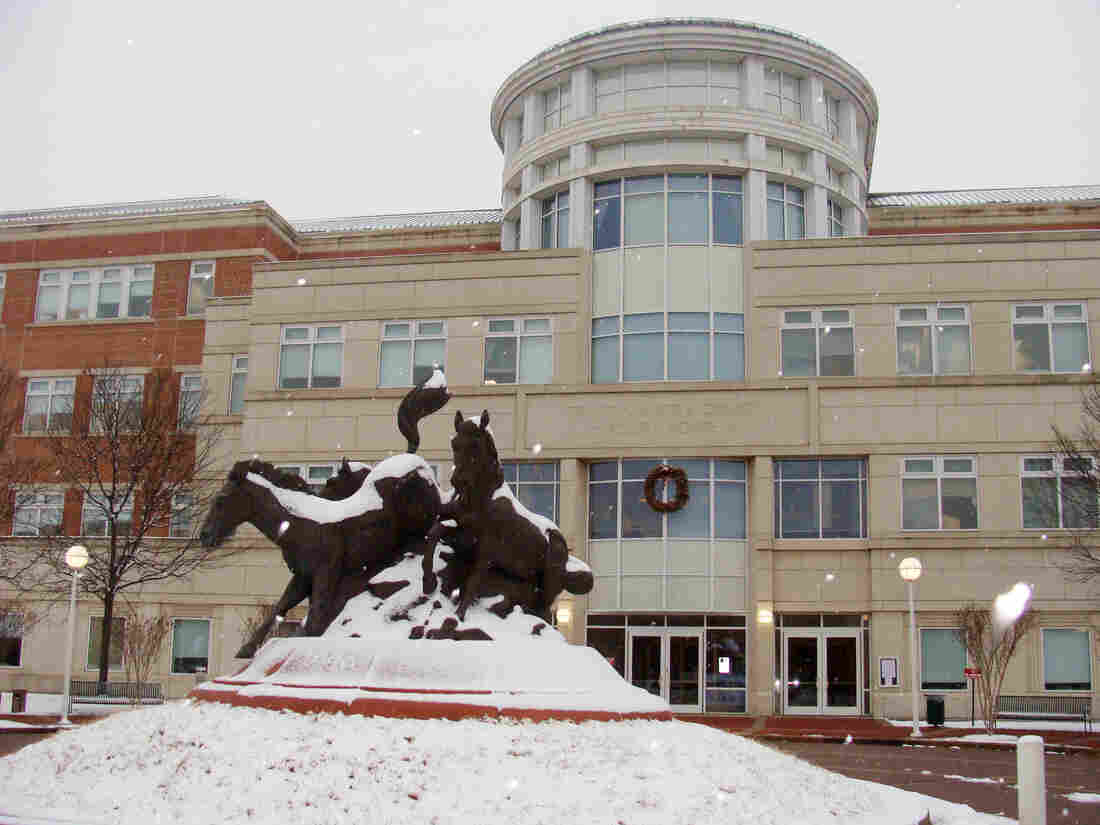 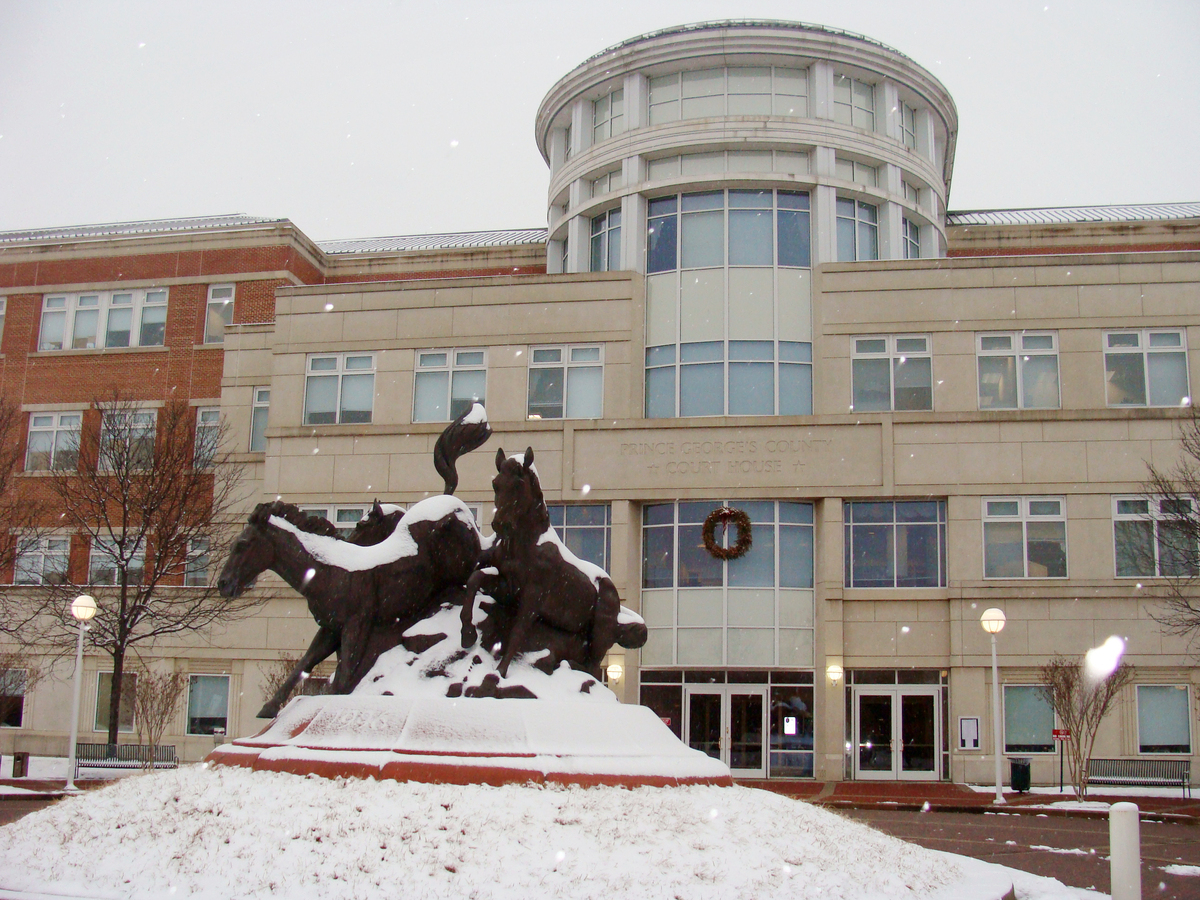 Prince George's County District Court in Maryland has used a mental health court as an alternative to traditional criminal proceedings.

Mental health courts have been embraced in many communities, and it's easy to understand why.

Rather than sending someone who's mentally ill to an overcrowded jail that is poorly equipped to manage his condition, mental health courts offer treatment and help with housing and other social services.

The community saves on the cost of locking someone up and offenders get support to stay healthy and may have their charges expunged.

The reality is more complex. Mental health courts have been in existence since the 1990s, modeled after drug courts that offer an alternative for people with substance abuse problems who are charged with drug-related crimes.

After initially accepting only those charged with misdemeanor crimes such as vandalism or trespassing, many of the roughly 350 mental health courts nationwide now accept people charged with some felonies such as robbery, and even violent crimes in some cases.

The approaches vary widely, but judges often oversee a team of mental health experts and social services case managers who refer participants to services available in the community. Offenders generally return to the court regularly for the judge to review their progress and offer encouragement or, if necessary, sanctions.

Research is still scant on the courts' effectiveness at addressing offenders' mental health problems or discouraging offenders from relapsing into criminal behavior. And some experts are concerned that offenders who are charged with minor crimes would be better off staying out of the criminal justice system and instead just getting treatment.

The popularity of mental health courts also aligns with growing concerns about prison crowding and the increasing costs to taxpayers. Estimates vary, but according to one study up to two-thirds of people in jails and prisons had a mental health problem in the previous year, compared with 11 percent of the general population.

Although inmates have a constitutional right to health care in prison, correctional institutions are generally not set up to provide treatment for mentally ill prisoners.

In Florida, Judge Steve Leifman presides in the 11th Judicial Circuit for Miami- Dade County and oversees the mental health court. The approach there to dealing with mentally ill offenders is multilayered, Leifman says. Many arrests are averted by a crisis intervention team of police who refer people to treatment before they're booked.

Offenders who are arrested and complete the mental health court program have a much lower recidivism rate than their peers: 20 percent versus 72 percent. "The key is to identify people and get them treatment earlier," Leifman says.

A report by the Urban Institute that summarized research on mental health courts concluded that they seemed to be modestly effective at reducing recidivism, but it was unclear whether they had a positive effect on participants' mental health.

These courts handle only a tiny fraction of cases dealing with mentally ill offenders, by some estimates 5 percent or less. Given their limited resources, it's critical that mental health courts target the right people, generally those who are at highest risk for committing a new crime and who have serious mental illness, say experts.

From that perspective, the shift toward including people who are charged with more serious crimes and may be facing a sentence of several years makes sense.

"That's when you start to see real cost benefits [to the system] in that you're averting real jail time," says Dr. Fred Osher, director of health systems and services policy at the Council of State Governments Justice Center, a nonprofit that consults on public safety issues.