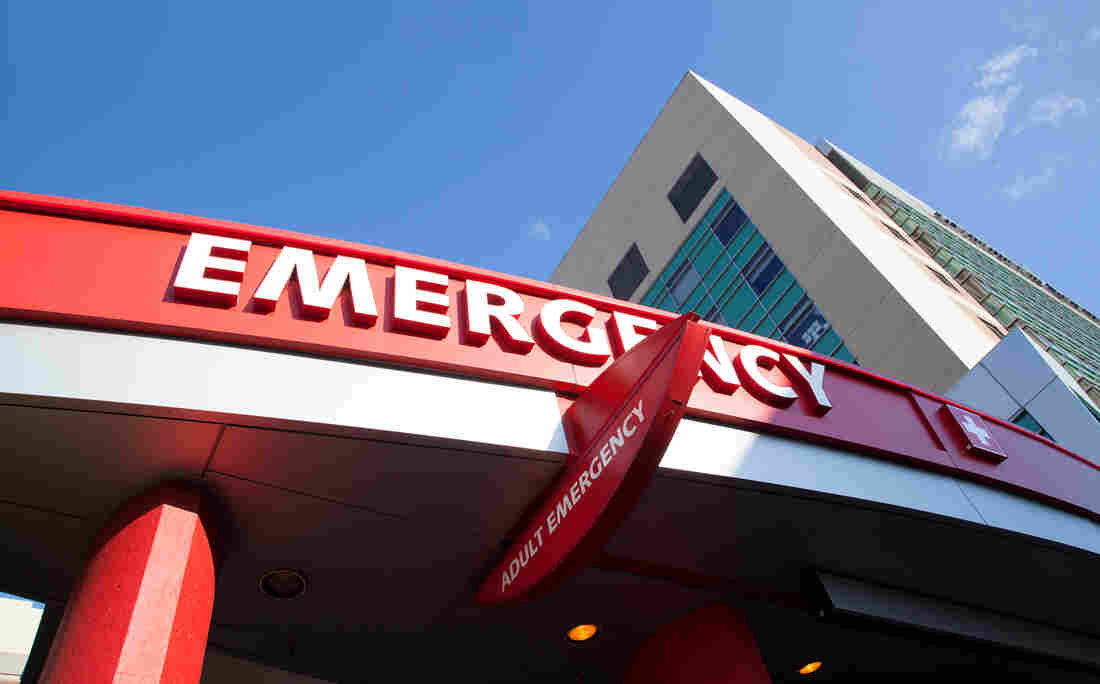 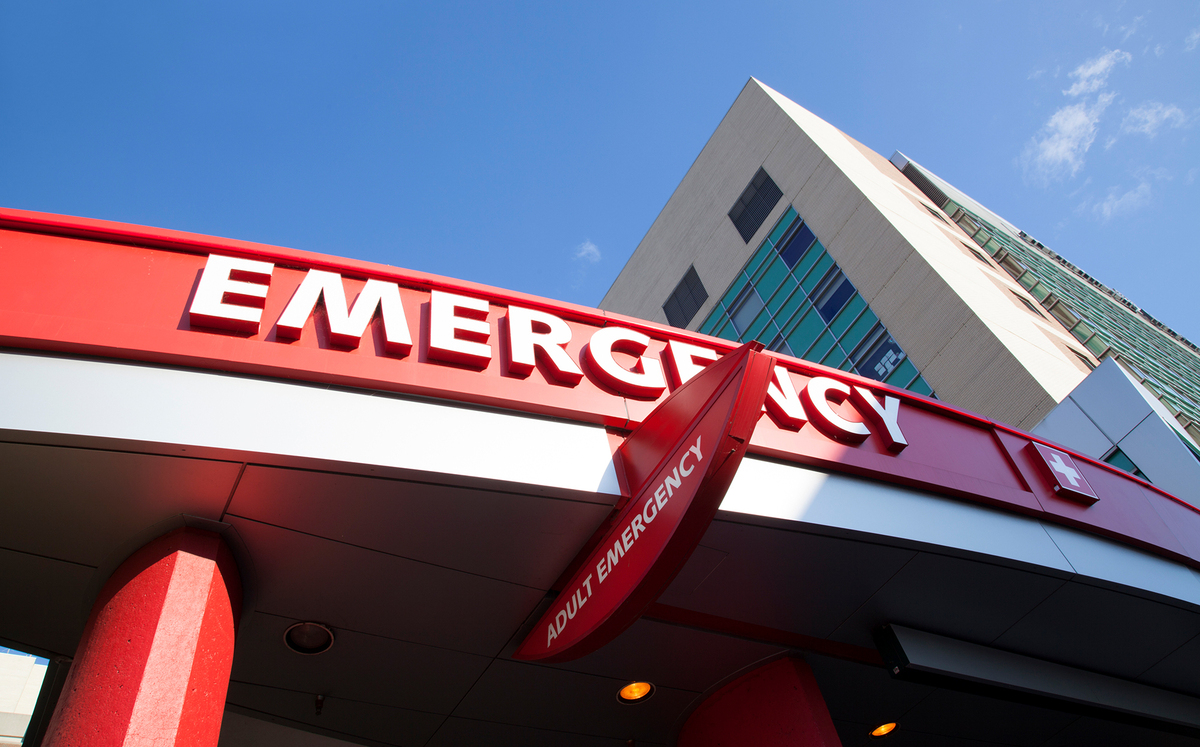 Going to an out-of-network emergency room can be costly.

Two professional organizations representing emergency doctors warn that a federal rule released in November could lead to higher out-of-pocket costs for consumers when they need emergency care outside their health plan's network of providers.

Under the health law, plans generally can't charge consumers higher copayments or coinsurance when they visit an emergency department that's not in their network. So if the plan charges a flat copayment of $500, for example, or coinsurance totaling 30 percent of the cost of services for an emergency department visit at an in-network hospital, it can't charge consumers more than that rate if they get emergency services at an out-of-network facility. The only plans that are exempt from this provision are those that have grandfathered status under the health law.

However, the law doesn't prohibit doctors and hospitals from balance billing consumers for out-of-network emergency care if their insurer doesn't pay the full amount charged. That practice is what really harms consumers, say advocates.

"Our main interest is getting the consumers out of the middle," says Chuck Bell, programs director at Consumers Union, a consumer advocacy group that has been involved in state efforts to prohibit balance billing. "Even if [the federal government] had written the regulation the way [emergency physicians] advocate, we would likely see balance bills going to consumers."

Emergency services providers say they are in a tough spot because federal law requires them to treat anyone who comes through their doors, whether or not they have insurance or can afford to pay.

The health law says insurers must pay a "reasonable amount" before a patient can be billed for the rest. The new federal rule defines "reasonable" as the greatest of these three options:

The American College of Emergency Physicians and the Emergency Department Practice Management Association maintain that the regulation's first two options allow insurers to essentially pay whatever they want because their payment data is proprietary. Medicare reimbursement rates are generally lower than those of private plans.

Without a transparent, objective standard in place, the emergency providers say, insurers will pay them less and emergency providers may in turn try to collect the unpaid balance from consumers, unless they live in one of the dozen or so states that prohibit balance billing by out-of-network providers.

The physicians want the payment standard to be "usual and customary charges," adjusted for geographic variations, using a transparent, independent claims database such as that provided by the nonprofit group Fair Health.

Insurers, however, say providers' charges are too high and the process by which they are set is often opaque. A study last fall by America's Health Insurance Plans, a trade group, used Fair Health data to examine the charges billed by out-of-network providers in 2013 and 2014 and compared them to the average fees paid by Medicare in 2014. Analyzing 1.16 million emergency department visits of high severity, the average out-of-network charge was $971 — far higher than the average Medicare payment of $176.

Consumer advocates, such as Bell, and some researchers who have studied consumers' billing issues, say the government could take a more consumer-friendly approach by eliminating balance billing for emergency care altogether. New York did that with a law that took effect in April. Under that law, insured consumers generally can't be billed for out-of-network emergency care. (The law doesn't apply to self-funded companies that pay their employees' claims directly.)

"It's promising what New York did," says Kevin Lucia, a senior research fellow at Georgetown University's Center on Health Insurance Reforms. "They extract the consumers so they can't be used as leverage between the providers and insurers."