Accessibility links
Gene Editing Tool Hailed As A Breakthrough, And It Really Is One : Shots - Health News A tool for modifying genes is spreading through the biomedical research world like wildfire. As part of the series Joe's Big Idea, NPR's Joe Palca explores why CRISPR-Cas9 is becoming indispensable. 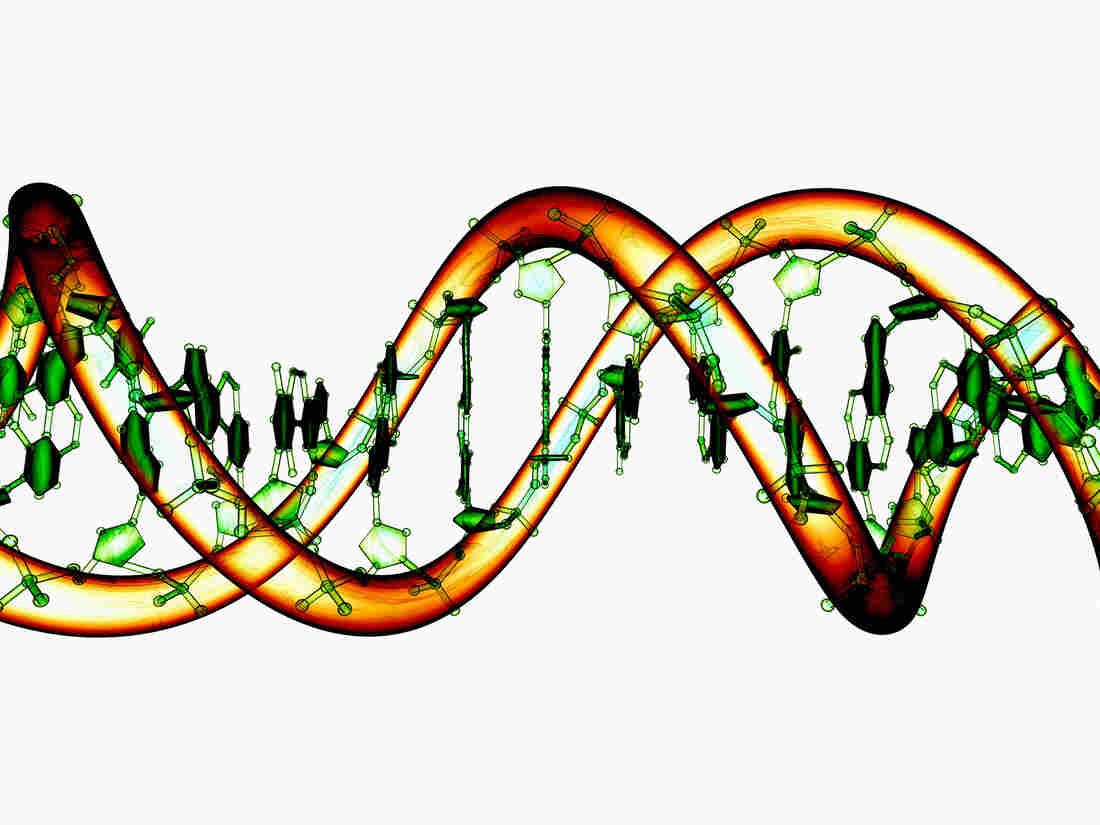 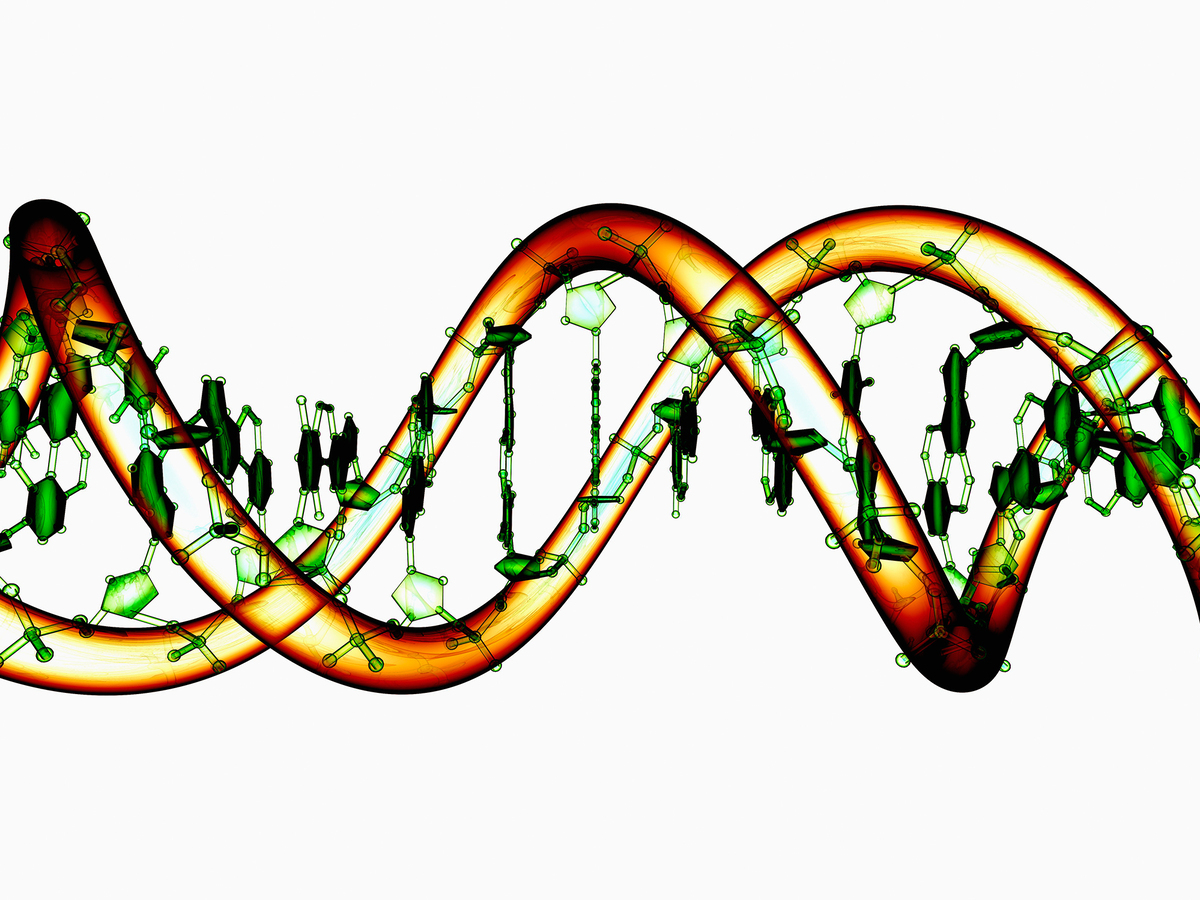 Editing DNA has never been easier.

Every once in a while a technology comes along that completely alters the way scientists do their work.

It's hard to imagine astronomy without a telescope or high energy physics without an accelerator.

From here on in, it's going to be impossible to imagine biology without CRISPR-Cas9.

Simply put, CRISPR-Cas9 allows scientists to make specific changes to specific genes in living cells. Such a thing was possible in the past using technques called zinc finger nucleases and Talens. But those techniques were cumbersome and weren't widely adopted.

In the three short years since the first scientific papers appeared about CRISPR-Cas9, the technique has been "spreading like wildfire," says Ramesh Akkina, a molecular immunologist at Colorado State University.

And for 2015, the journal Science called CRISPR the "breakthrough of the year."

There have been lots of ethical debates about what the new gene editing technique could do, such as creating designer babies or making mutant species. But most biologists aren't interested in making designer babies or mutant species. They just want to understand basic things like how the cells in our bodies work, or how certain genes function. They expect CRISPR-Cas 9 to be very, very helpful with those lines of inquiry.

Recently I visited Colorado State University to give a talk, but I realized it would be a great place to assess just how far and wide CRISPR-Cas9 had spread.

First, I talked with Christopher Allen, a scientist in the environmental and radiological health sciences department who studies the genes that are important for repairing DNA inside our cells.

When that repair process goes wrong, the result can be cancer. So Allen would like to be able to compare cells side by side: one that has a gene he thinks is important in the repair process, and one that is missing that gene. To do that, he has to modify the genome of a cell, something CRISPR-Cas9 will let him do easily.

Another scientist, Carol Wilusz, studies how and when genes are expressed in stem cells. She says CRISPR-Cas9 is going to make a difference in her work, "because it's going to enable us to do experiments that we've been struggling to do through other approaches."

Now, Wilusz and Allen aren't trying to cure diseases, at least not directly, but CRISPR might be useful for that, too.

"The work we're doing now is to use CRISPR-Cas technology to delete HIV genome from infected cells, such that the cell can be cured completely," says Ramesh Akkina, a virologist at Colorado State. Right now he is perfecting that trick in cells in the lab, but he is working on a scheme to do it in patients as well.

CRISPR-Cas9 isn't just useful for working organisms in the animal kingdom. It's useful in forests and fields.

"I study diseases of plants," says plant geneticist Jan Leach, "and my goal is to try to make plants that are resistant to different pathogens."

She says there are a host of genes inside plant cells that turn on when the plant tries to fight invasion from bacteria or fungi. She'd like to be able modify all of them. With CRISPR-Cas9, she can.

In two days, I spoke with nine different researchers. I asked them all the same question. "Will CRISPR-Cas9 have an impact on your work?"

Honestly, it's stunning to witness the impact CRISPR-Cas9 has had on biology. It ranks with the most important tools invented in the past century. I wouldn't be surprised if it wins Science magazine's breakthrough of the year next year too.