Accessibility links
The Stethoscope's Invention Ushered In A 'Listening Culture' : Shots - Health News Microscopes illuminate the tiny. But sound? Scientists didn't really see it as all that important, until an amazing invention came along that opened new worlds: the stethoscope. 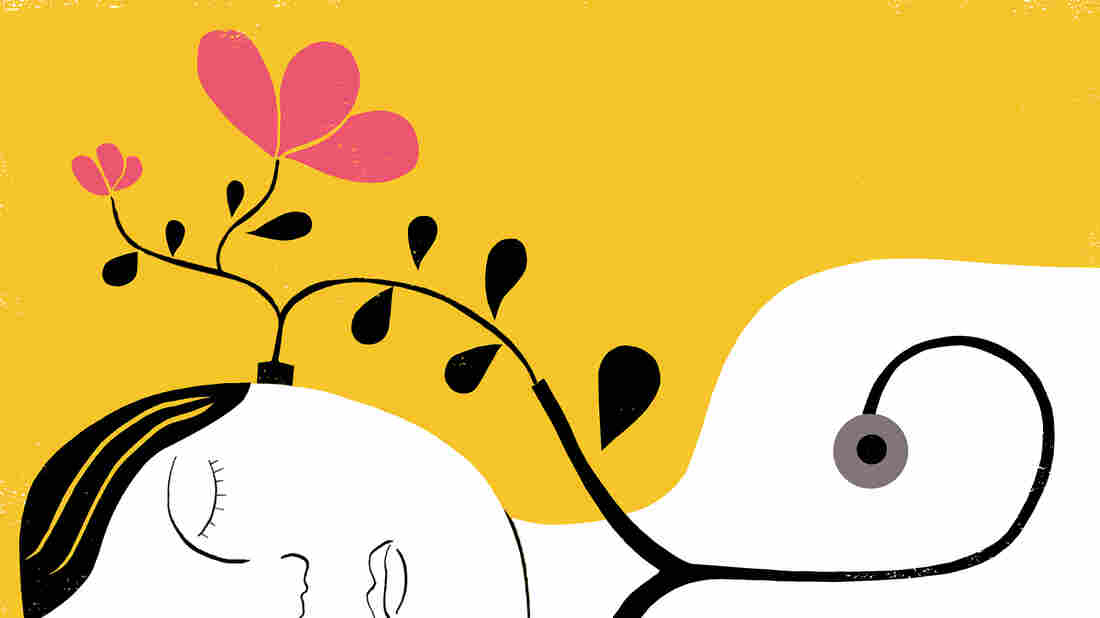 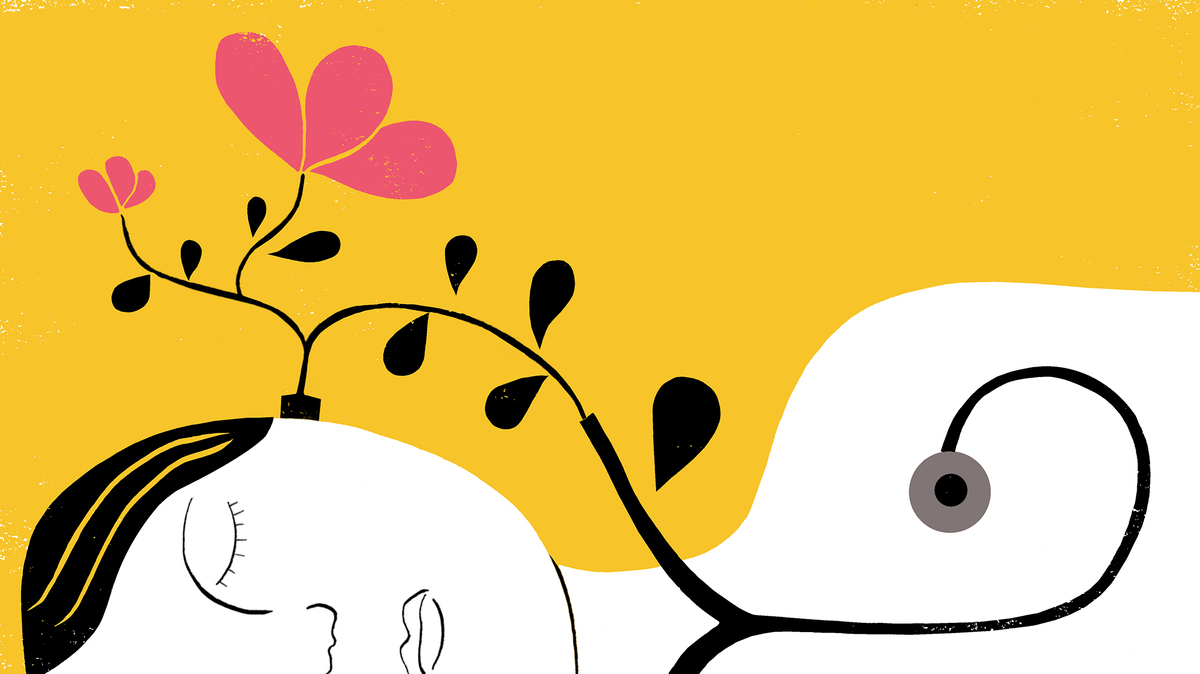 Editor's note: One of the most intriguing stories we ran in 2015 looked at — and listened to — how the invention of the stethoscope changed medicine. We're presenting it again, in case you missed it in July.

Over the years, scientists have mostly interpreted the world through what they can see. But in the past few decades, a culture of listening has blossomed, especially among biologists who seek to understand how animals communicate. Morning Edition undertook a weekly series called Close Listening: Decoding Nature Through Sound. This was the first piece among those stories.

We asked one of those doctors to help us hear the way he hears. Dr. Adam Law, an endocrinologist and primary care physician in Ithaca, N.Y., was teaching a medical student how to use a stethoscope to diagnose a heart problem in one of his patients. We brought along recording equipment so we could listen in. Law's student is Nick Maston, in his third year at Weill Cornell Medical College.

"As a student it's hard to learn ... you have to listen to thousands of hearts to find that out," Maston said."

Law's patient has a heart murmur — a malfunction of the heart valves that control blood flow. Textbooks say you can hear a murmur's "swishing" sound. But if you didn't hear it, don't feel bad. We journalists couldn't make out any swishing sound, either.

Maston apparently could. "So, do you want me to talk about what I heard?" he asked us. "It sounded like a mitral murmur, but I heard it best where I expect to hear an aortic murmur. So ... this is a situation where Dr. Law is going to have to jump in and rescue me."

Some patterns, like the start of Beethoven's Fifth Symphony, are easily recognized. But it gets harder as the sounds get more complex. Two mustached wrens singing a duet start as two seemingly random singers. Then they suddenly synchronize their songs, and a pattern emerges: 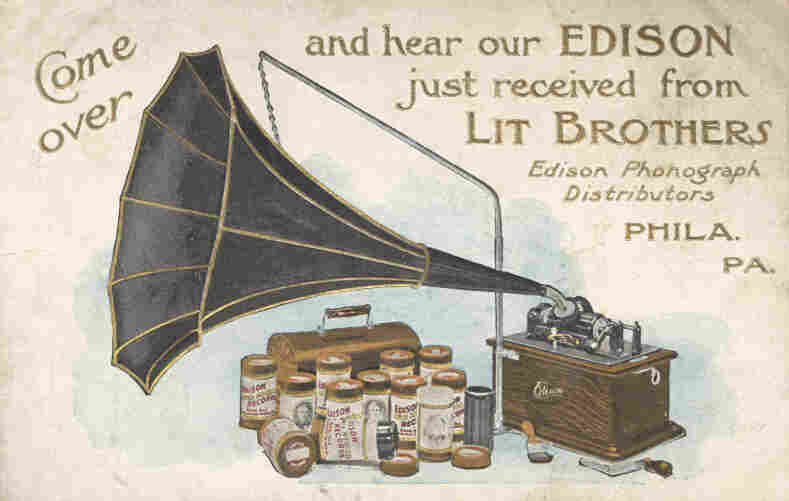 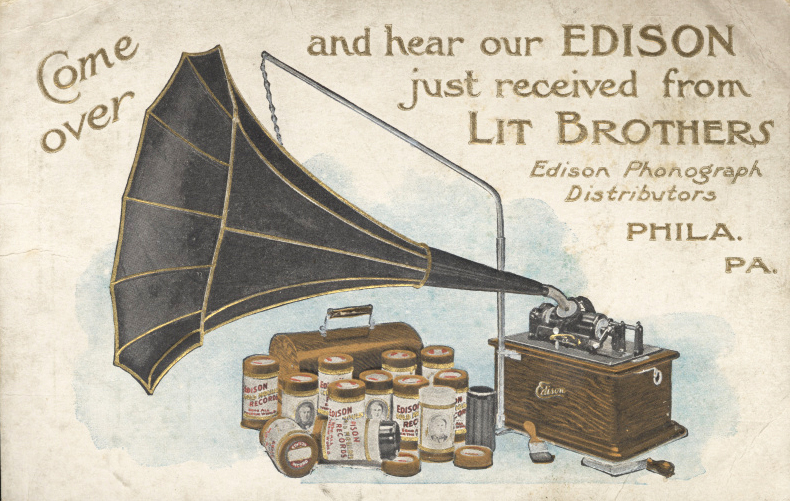 Editor's note: An alert reader reminded us that heart murmurs can arise from other sources, too, and that many such sounds are harmless.

Bill McQuay is an audio producer at the Cornell Lab of Ornithology.
Alison Richards, NPR's senior editor for science, is the series' editor.