Accessibility links
Forgot Something Again? It's Probably Just Normal Aging : Shots - Health News Around age 50, people may begin to forget things. This can be scary. But there are clear differences between the onset of dementia and totally normal, age-related lapses in memory. 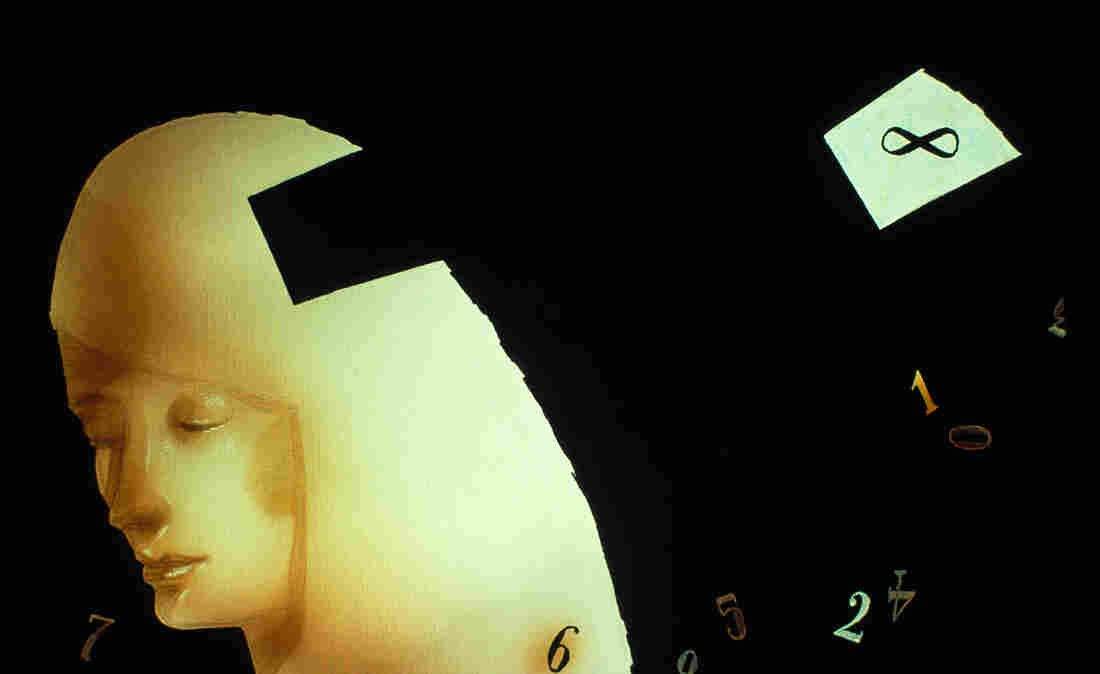 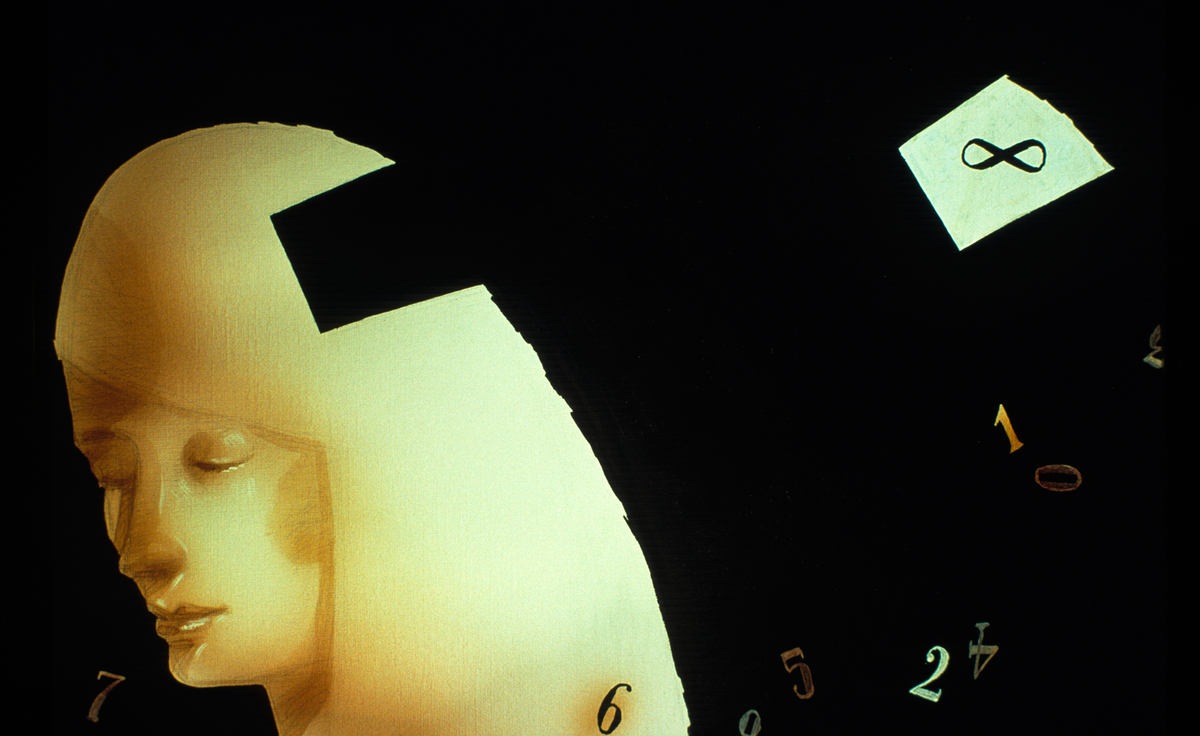 Losing your ability to think and remember is pretty scary. We know the risk of dementia increases with age. But if you have memory lapses, you probably needn't worry. There are pretty clear differences between signs of dementia and age-related memory loss.

After age 50, it's quite common to have trouble remembering the names of people, places and things quickly, says Dr. Kirk Daffner, chief of the division of cognitive and behavioral neurology at Brigham and Women's Hospital in Boston.

The brain ages just like the rest of the body. Certain parts shrink, especially areas in the brain that are important to learning, memory and planning. Changes in brain cells can affect communication between different regions of the brain. And blood flow can be reduced as arteries narrow. Simply put, this exquisitely complex organ just isn't functioning like it used to.

Forgetting the name of an actor in a favorite movie, for example, is nothing to worry about. But if you forget the plot of the movie or don't remember even seeing it, that's far more concerning, Daffner says.

When you forget entire experiences, he says, that's "a red flag that something more serious may be involved." Forgetting how to operate a familiar object like a microwave oven or forgetting how to drive to the house of a friend you've visited many times before can also be signs something is wrong.

But even then, Daffner says, people shouldn't panic. There are many things that can cause confusion and memory loss, including health problems like sleep apnea, high blood pressure, or depression, as well as medications like antidepressants. Even over-the-counter remedies like antihistamines can contribute to memory loss.

You don't have to figure this out on your own. Daffner suggests going to your doctor to check on medications, health problems and other issues that could be affecting memory.

And the best defense against memory loss is to try to prevent it by building up your brain's cognitive reserve, Daffner says.

"Read books, go to movies that challenge, take on new hobbies or activities that force one to think in novel ways," he says. In other words, keep your brain busy and working. And get physically active, Daffner says, because exercise is a known brain booster.