Accessibility links
Medicaid May Soon Pay For Some Inpatient Addiction Treatment : Shots - Health News Some Medicaid plans will now get federal funding for 15 days of inpatient treatment. But Pennsylvania fears the new rule will close a loophole the state has been using to pay for longer stints. 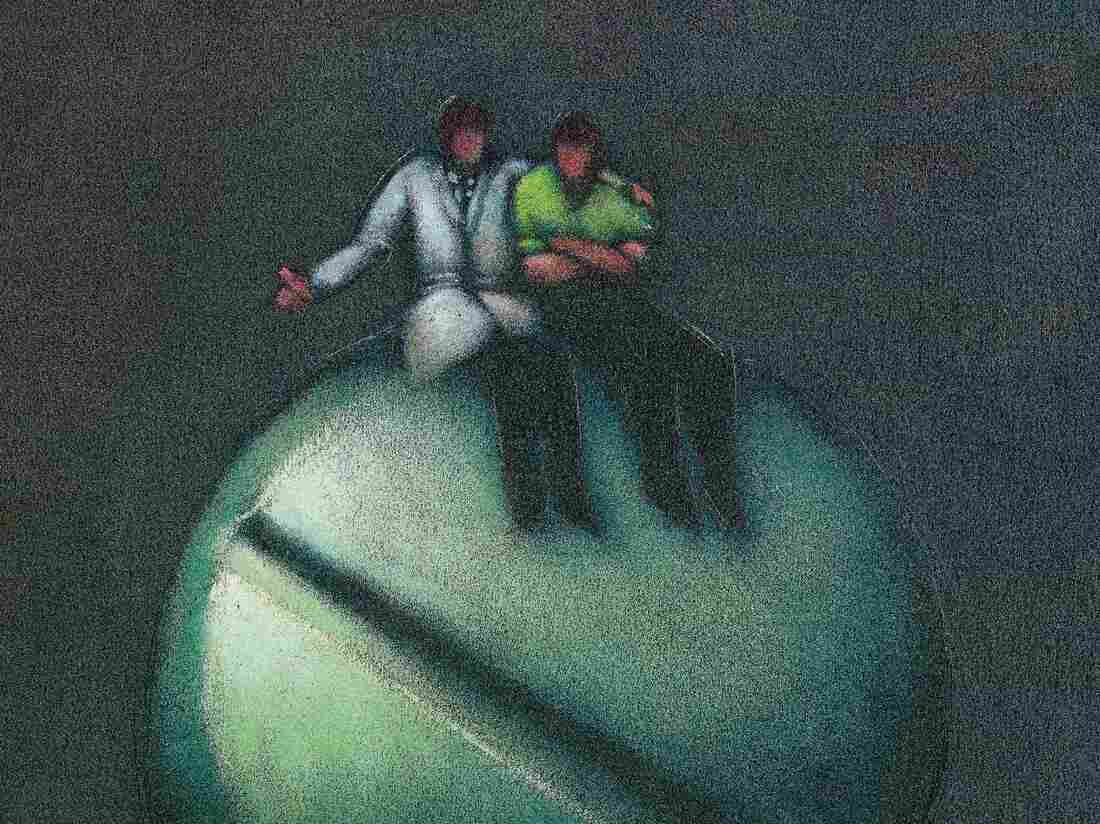 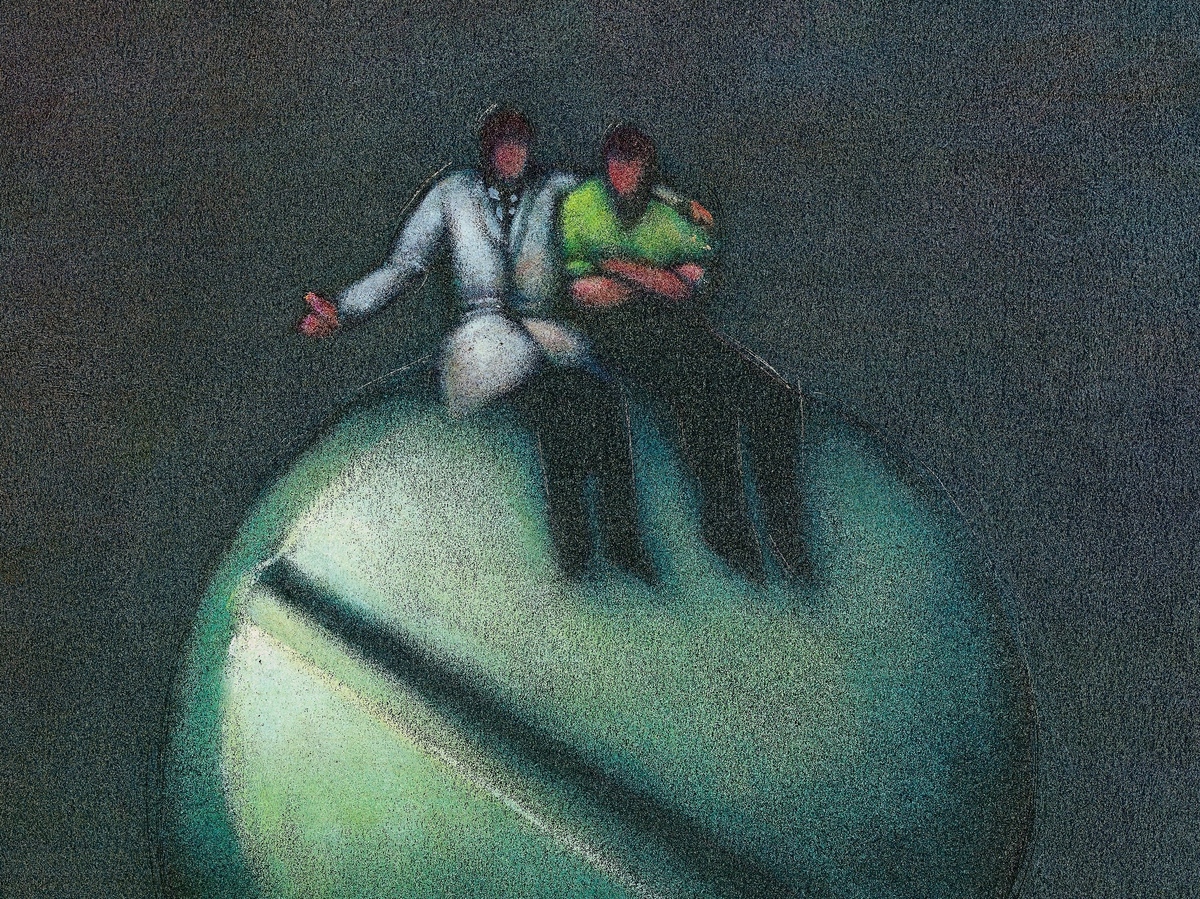 For decades, if people on Medicaid wanted to get treatment for drug or alcohol addiction, they almost always had to rely solely on money from state and local sources.

Now, in a dramatic shift, the federal government is likely to chip in, too. The agency that governs Medicaid is proposing to cover 15 days of inpatient rehab per month for anyone enrolled in a Medicaid managed care plan.

But in Pennsylvania, those who work in the addiction field aren't happy with that news. While it's a good start, they say, only 15 days of residential care isn't nearly enough time for many people addicted to heroin, opioids, alcohol or other drugs to get clean and stay that way.

"Where they came up with the 15 days, I don't know, but it's not based on research" says Mike Harle, head of the nonprofit treatment program Gaudenzia, which serves about 20,000 patients a year in Pennsylvania, Maryland and Delaware. In just 15 days, he says, you can't expect to achieve a positive outcome.

Up until now, the state of Pennsylvania has used an obscure provision in the federal law to get federal reimbursement for much longer rehab stays for some people. Pennsylvania officials worry that the loophole will likely go away if the new Medicaid proposal is enacted.

In its guide to drug addiction treatment, the National Institute on Drug Abuse says:

Individuals progress through drug addiction treatment at various rates, so there is no predetermined length of treatment. However, research has shown unequivocally that good outcomes are contingent on adequate treatment length.

Dr. Jeffery Samet, a professor at Boston University's Clinical Addiction research unit, says there's been little funding for research that gets at the optimal length of an inpatient stay, in terms of effectiveness. And in the absence of good data, private insurance plans are all over the map in terms of how many inpatient days they will cover.

Considering that Medicaid hasn't funded residential treatment programs at all, up until now, 15 days is a good start, says Cindy Mann, a former top administrator at the federal Centers for Medicare and Medicaid Services, which governs Medicaid.

"Maybe it's half a loaf for someone who needs 30 days," says Mann, who now works for Manatt Health Solutions, a law and consulting firm. "But it's half a loaf of new federal dollars that could be available."

Chris Benedetto, a 30-year-old who started using heroin when he was 13 years old, in Scranton, Pa., says he needed much more than 15 or even 30 days in rehab to kick his drug habit. 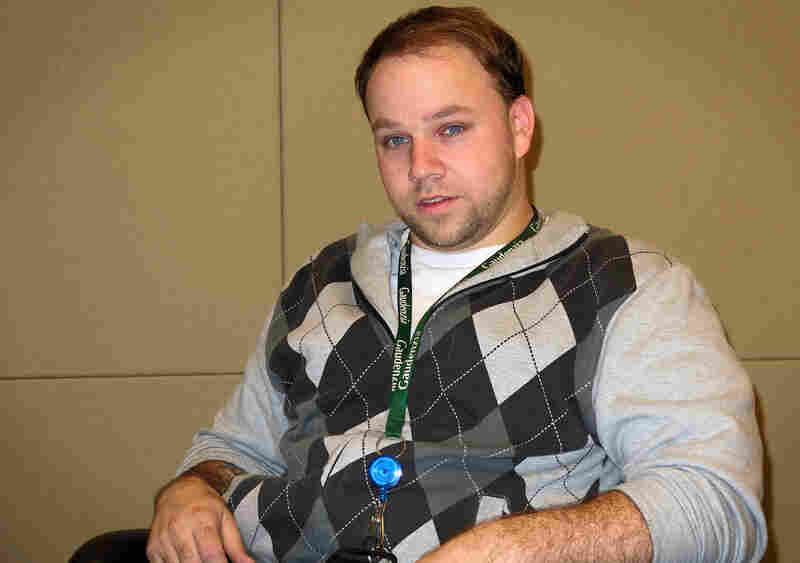 Chris Benedetto says it took five months of inpatient treatment for his heroin addiction before he was able to finally kick his drug habit of many years — and stay clean. Ben Allen/WITF hide caption 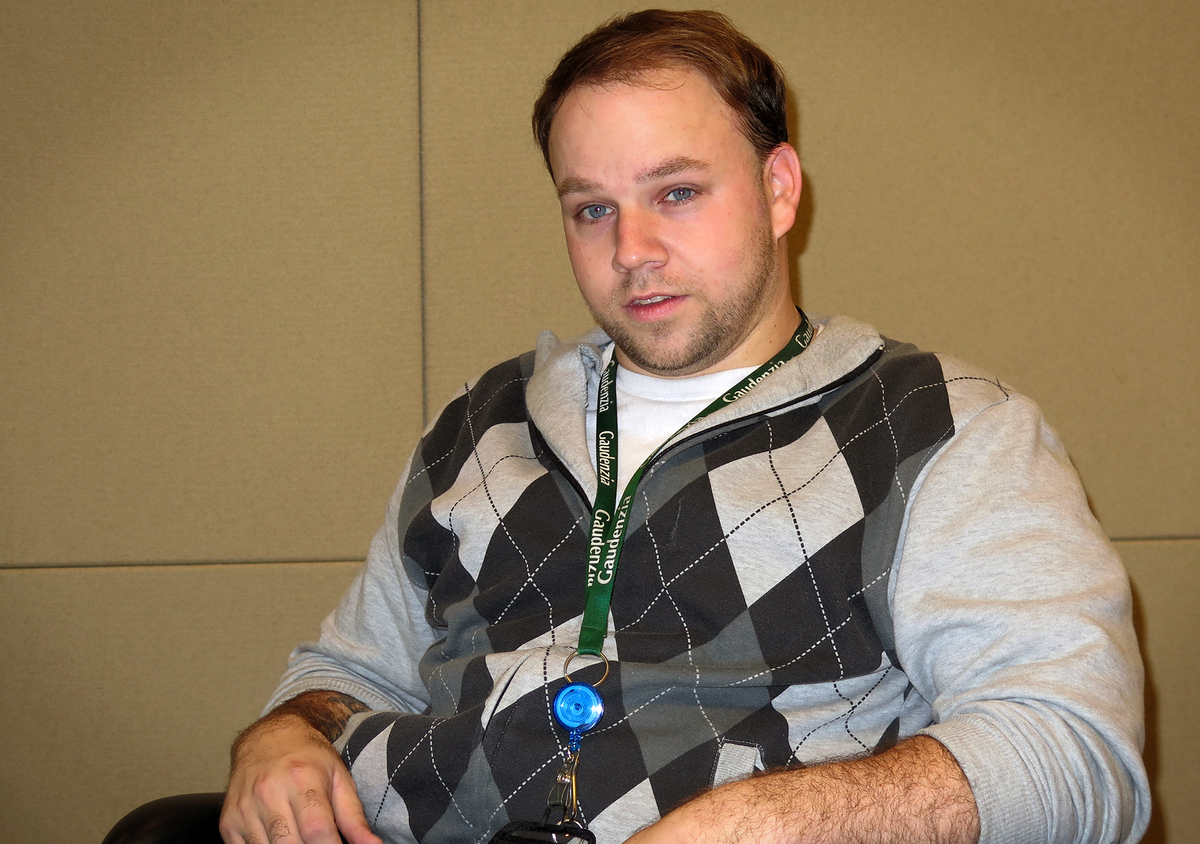 Chris Benedetto says it took five months of inpatient treatment for his heroin addiction before he was able to finally kick his drug habit of many years — and stay clean.

"I was really young," Benedetto says. "I actually was arrested in school." He bounced from school to probation to jail to rehabilitation. Benedetto says he knew how to play the treatment game, fooling his family and others that he was doing well, even when he was still using drugs, or about to slip.

"I'm good at putting on that mask," he says.

Eventually, in 2009, Benedetto got into an inpatient facility and stayed there for five months of supportive therapy, thanks to Pennsylvania's looser interpretation of federal restrictions. Benedetto says the longer rehab stay is what finally enabled him to kick his drug habit.

"For that amount of time, in that environment, I will show up," Benedetto says. He's now been clean for more than five years, and works as an assistant to an addiction counselor.

Samet says he likes the idea that Medicaid will start covering at least some inpatient treatment. But he also wants to make sure that doctors and patients consider outpatient programs, which can be highly effective for some people, and are less expensive.

"It's the challenge of public policy," he says. I think this is why the feds go into this kind of work — because a lot of good can be done." But, he adds, he doesn't want residential programs to become the default style of treatment, just because the option is now available.

"The risk of it being taken advantage of is real," by both patients and providers, Samet says.

Former federal administrator Mann says the proposed change still allows state governments to pay for as much treatment as they think a patient needs — just as they have been doing all along.

"The state and the locals are completely free to finance that stay if they think it's the right place for somebody to be," she says.

And if they're still not happy, she adds, states can put together innovative treatment programs to apply for more federal money.

This story is part of NPR's partnership with local member stations and Kaiser Health News.