Accessibility links
Cholesterol Provides A Clue About Heart Risks From Sleep Apnea : Shots - Health News Breathing interruptions while sleeping can triple the risk for cardiovascular diseases, such as heart attacks. But why? Research suggests apnea may predispose blood vessels to damage.

Cholesterol Provides A Clue About Heart Risks From Sleep Apnea

Cholesterol Provides A Clue About Heart Risks From Sleep Apnea 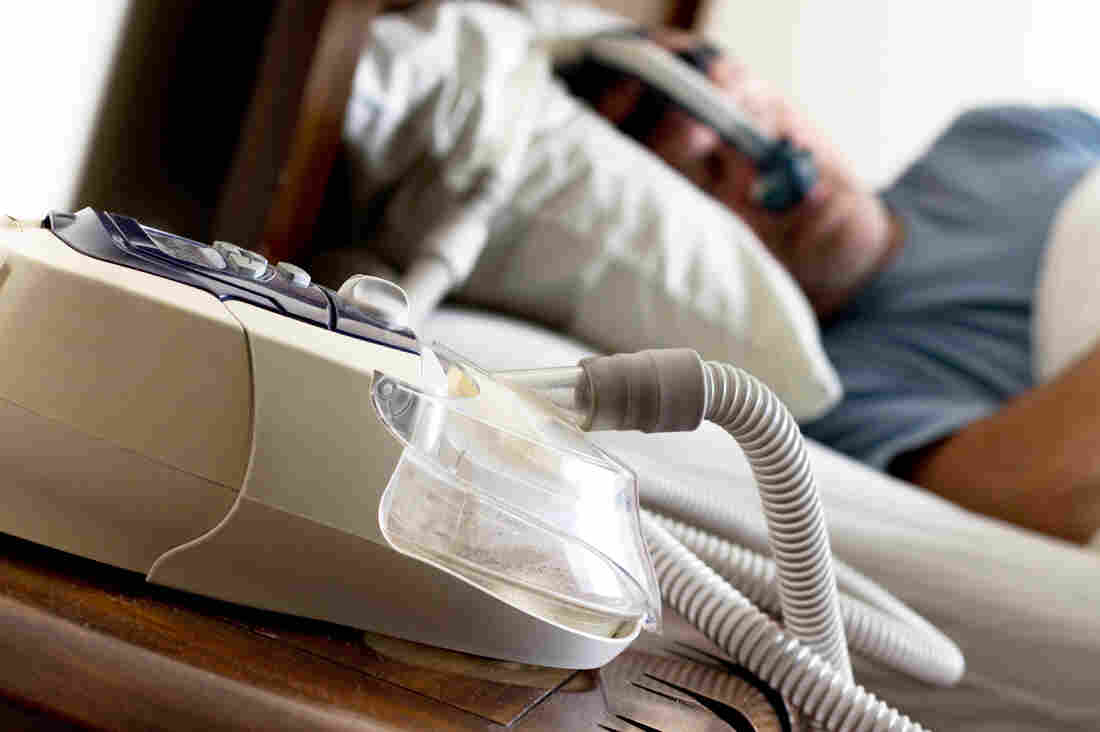 Cholesterol may play a special role in raising the risk of cardiovascular disease in people with sleep apnea. iStockphoto hide caption 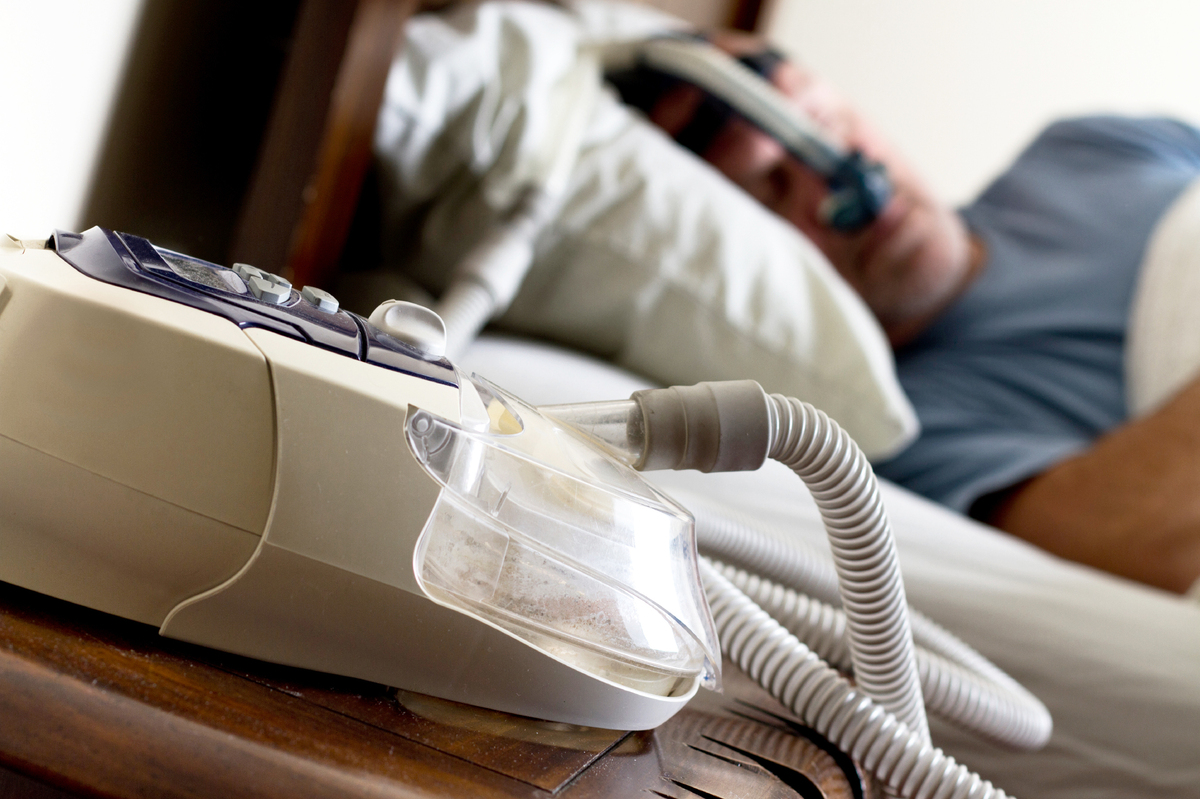 Cholesterol may play a special role in raising the risk of cardiovascular disease in people with sleep apnea.

Soon after many people fall asleep, they have trouble breathing. Their upper airway constricts and chokes them. They wake, startled, take a deep breath, and fall back to sleep. Then it happens again and again and again.

This condition, obstructive sleep apnea, affects about a fifth of American adults and triples the risk for cardiovascular disease. How exactly has been unclear.

In the past, doctors figured the cycle of breathing and choking that happens to sleep apnea patients must be responsible for the heightened risk of heart attack and high blood pressure. But Dr. Sanja Jelic, a physician at Columbia University, says there's a conundrum: "Why would such a relatively mild [but repetitive] decrease in oxygen cause cardiovascular disease in contrast to other lung diseases that cause more severe [loss of oxygen] but don't increase risk for cardiovascular disease?"

Jelic figured there might be something happening to the cells lining our blood vessels since they would be the first to experience the particular rise and fall in oxygen afflicting sleep apnea patients. And on the surface of those cells, Jelic says, "We found a protein that protects cells against injury is decreased in obstructive sleep apnea patients."

But a small group of patients with sleep apnea had normal levels of this protein, called CD59. "We noticed all of these patients were on statins for some other reason — usually to decrease cholesterol," Jelic says.

When Jelic put blood vessel cells into a chamber that alternated normal and low levels of oxygen, the cells started having trouble purging their insides of excess cholesterol. The cholesterol builds up inside the cells and prompts them to suck the CD59 protein off their membranes. The cells then lose CD59's protective effect.

Jelic thinks that's the key to why sleep apnea causes heart attacks and strokes and other cardiovascular diseases and statins seem to help. Without enough CD59 protein on the surface of blood vessel cells, Jelic says, membrane damage will occur. The cells become inflamed and eventually die.

Since statins lower cholesterol, Jelic says the drug would allow more CD59 protein to stay on the cell surface membranes, protecting it from injury. That, in turn, could be lowering harmful inflammation in blood vessels that can lead to cardiovascular diseases.

The study begins to unravel the biology of sleep apnea, says Dr. Atul Malhotra, a heart and sleep medicine physician at University of California, San Diego School of Medicine. "It's starting to uncover some of the mysteries of why sleep apnea causes heart attacks," he says. "It helps shed light on how sleep apnea can cause inflammation and how that can lead to cardiovascular risk."

One implication of the research is that statins could be useful in lowering the risk of strokes and heart attacks in people suffering from sleep apnea, says Dr. Klar Yaggi, a heart and sleep medicine physician at Yale School of Medicine. "The investigators also saw statin treatment reversed that process," he says. "Statins might complement sleep apnea treatment and play a very important part in reducing cardiovascular risk in sleep apnea patients."

But Yaggi says there are other ways that sleep apnea could be bad for heart health. "Sleep apnea causes these very transient awakenings, most of the time without the patients realizing they are being woken up. Each of those awakenings is like a jolt of adrenaline," Yaggi says. Over time, those episodes can cause clots to form in blood vessels and lead to heart attacks.

Taking statins won't stop people from choking in their sleep. "If you give somebody a statin to prevent sleep apnea complications, they'll still have fragmented sleep, poor quality of life, and risk for motor vehicle accidents," says UCSD's Malhotra. Breathing machines are still an effective treatment for sleep apnea and should continue to be the standard of care, he says. Shedding excess weight can also help.

Jelic says statins might still be useful for sleep apnea patients. She thinks they help patients who have not yet begun using a breathing machine or can't tolerate using one at night. Or perhaps, she says, there could be an added benefit to using statins on top of the breathing machines.