Accessibility links
Exercise Works Best For Treating And Preventing Lower-Back Pain : Shots - Health News Ditch the strap-on belts and shoe inserts, and definitely don't rest. Accumulating research shows that the best way to treat and prevent lower-back pain is to get off the couch. 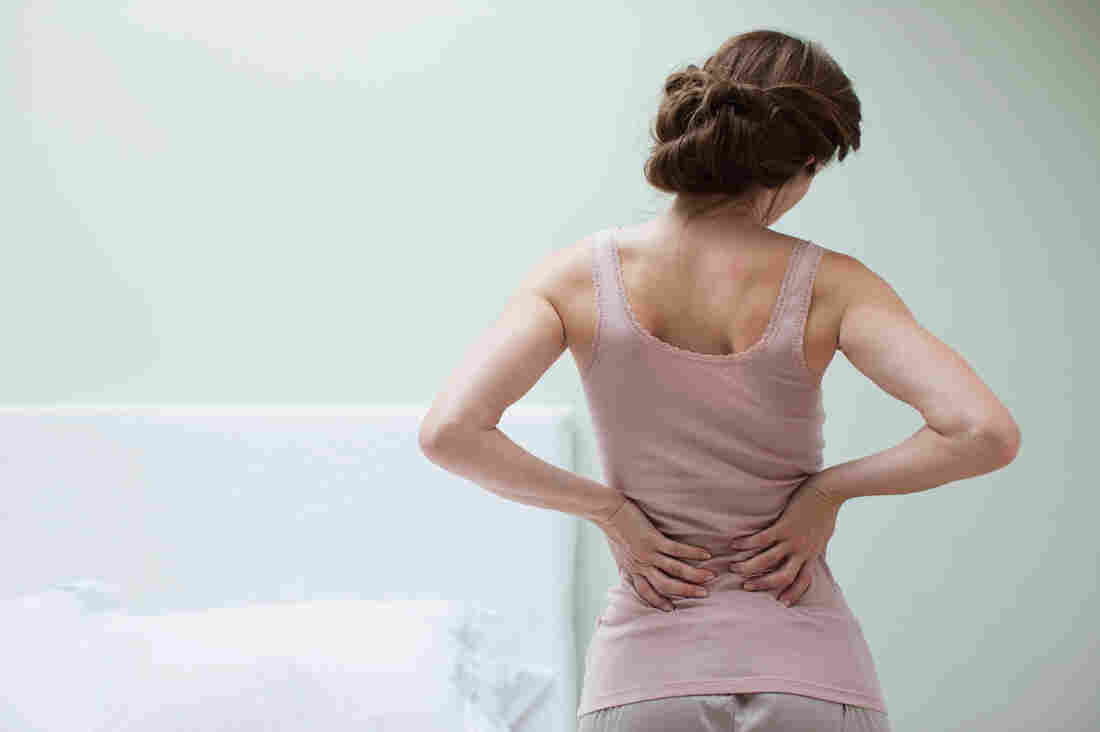 Lower-back pain is one of the top three reasons that Americans go to the doctor. But the solution can be a DIY project. iStockphoto hide caption 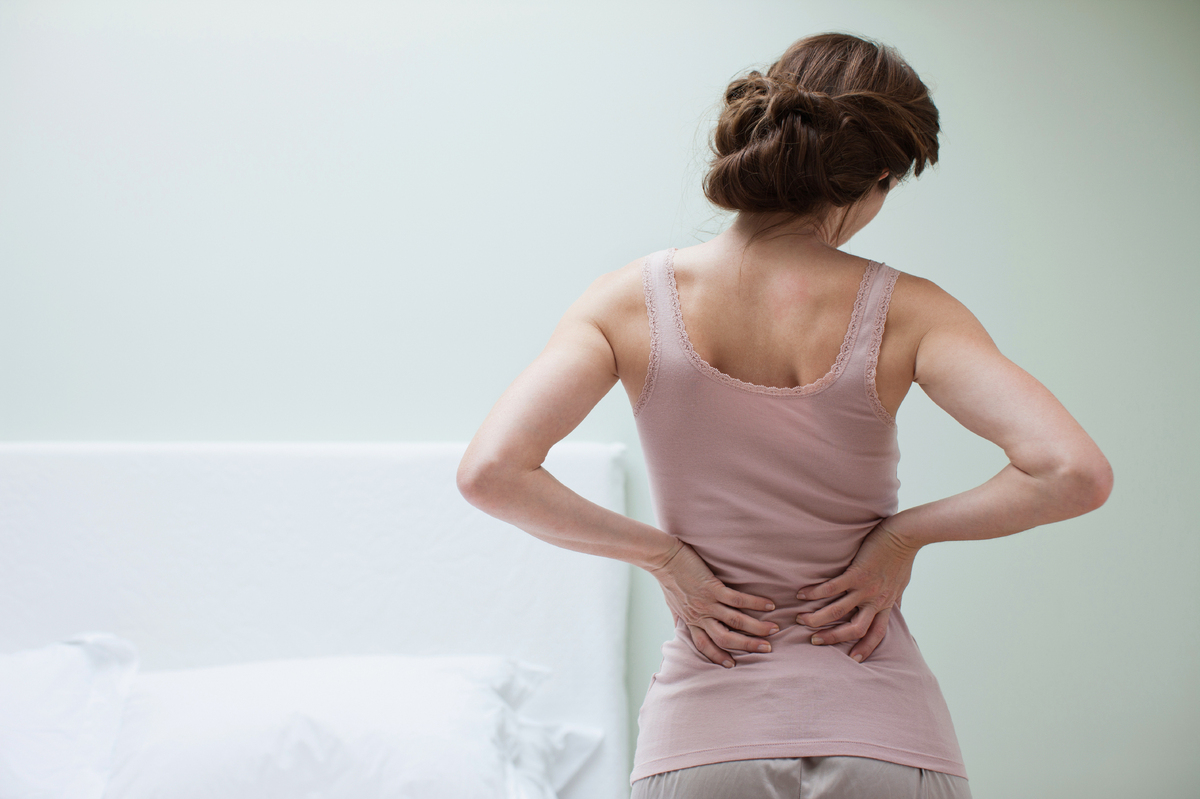 Lower-back pain is one of the top three reasons that Americans go to the doctor. But the solution can be a DIY project.

Lower-back pain is very democratic in the people it strikes.

"It's a universal experience. You'd be a really uncommon person never to have had an episode of back pain," says Chris Maher, a physical therapist turned health researcher at the University of Sydney in Australia. "It's a common problem across the whole of the globe," he says, whether it's North America, sub-Saharan Africa or rural India.

Bouts of low-back pain can last between days and years, and frequently hit again.

All sorts of gizmos and treatments exist to alleviate the pain, from ergonomic chairs to special shoe inserts and Velcro back belts. According to Maher's research, those don't seem to do squat to prevent it.

Maher and his colleagues in Australia and Brazil wanted to know if there were approaches that would reduce people's risk of getting an episode of acute low-back pain. So they rounded up 21 studies done around the world, involving over 30,000 participants in total, on how to treat and prevent lower-back pain.

While back belts and shoe insoles didn't seem to offer a benefit, they determined, exercise reduced the risk of repeated low-back pain in the year following an episode between 25 and 40 percent. It didn't really matter what kind of exercise — core strengthening, aerobic exercise, or flexibility and stretching. Their review was published Monday in JAMA Internal Medicine.

"If there were a pill out there that could reduce your risk of future episodes of back pain by 30 percent, I'd probably be seeing ads on television every night," says Dr. Tim Carey, an internist at the University of North Carolina in Chapel Hill who wrote an accompanying commentary in the journal.

And yet, he says, health care providers don't prescribe exercise nearly enough, given its effectiveness. Carey says fewer than half of patients participate in an exercise program, even if they have long-term back pain.

In researching what docs do and don't prescribe, Carey found that passive treatments were much more common, like ultrasound or traction treatments, back belts and orthotic insoles. "Prescribing ineffective treatments for patients may actually distract them and give them a false sense of security away from treatments that are actually beneficial," Carey says.

The discrepancy between what's most effective and what's most prescribed highlights a bigger problem: The health industry is centered on sellable products, and exercise isn't one.

"Why are we not prescribing an inexpensive, effective treatment? Some of it is, I think, we don't think of exercise as being a treatment the way a tablet or a procedure or a physical therapy treatment might," says Carey. "We're a fairly pill-oriented society. Pills are easy to take, and as a doctor, pills are easy to prescribe," he says.

Carey thinks the industry focus is one of the issues that hold back rational medical care — by failing to fund large-scale trials on cheap interventions like physical activity.

Most of the studies Maher reviewed involved relatively small numbers of subjects, which continues to prevent conclusive research on the effect of exercise and what kind in particular is needed, he says.

"That's a problem, because physical activity can be incredibly cheap to provide to patients, whereas a lot of these drugs that are being developed are incredibly expensive," says Maher.

The result is massive costs — and likely a lot of avoidable back pain. By some estimates, in some years the country has spent about $80 billion on spine problems including lower back pain, money lost on treatments, imaging, surgery, pain medicines and the cost of missed work days.

"When you start packaging it all up, the costs around the world are horrendous in terms of how much low-back pain costs, and that's why prevention is so important," says Maher.

What everyone can agree on is this: Above all, avoid rest. "What we do understand about the back it that the more you use it, the more likely you are to keep it strong, fit and healthy," says Maher.

Oh, and another thing that helps prevent back pain — ditching cigarettes. Just as smoking tends to dry out the skin, it also dries out the jelly-like discs that act as the spine's shock absorbers.