Accessibility links
Federal Panel Finalizes Mammogram Advice That Stirred Controversy : Shots - Health News Mammograms should start at age 50 and be performed every two years until age 74, the U.S. Preventive Services Task Force says. For some women in their 40s, the benefits may exceed the risks. 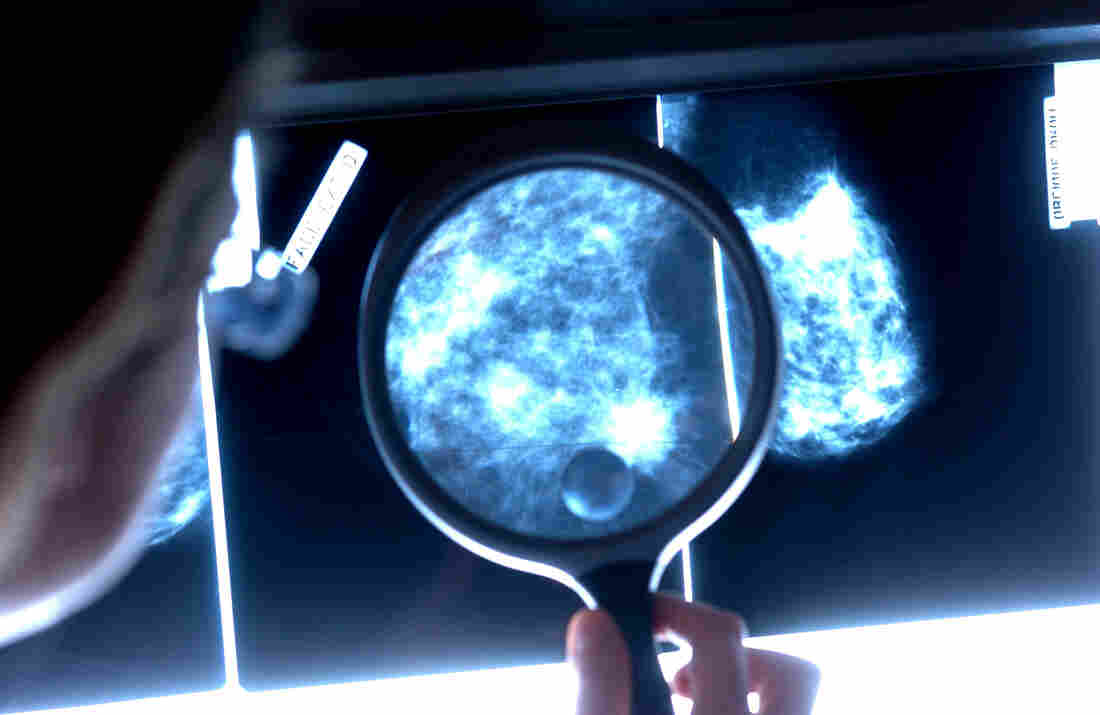 When do women get the most benefit from mammograms to find breast cancer? Phanie/Science Source hide caption 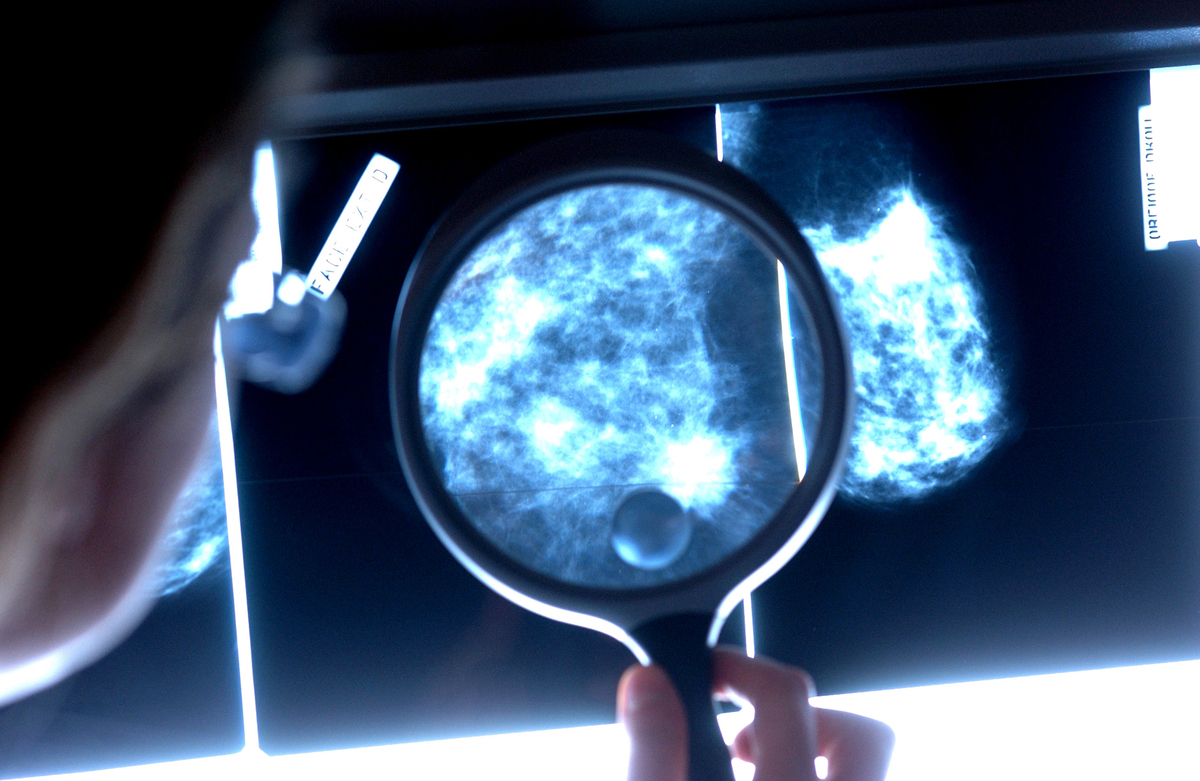 When do women get the most benefit from mammograms to find breast cancer?

The mammography debate heated up once again in April 2015, when the U.S. Preventive Services Task Force issued a draft of its latest breast cancer screening recommendations.

Now, after the public had a chance to comment, the influential task force has finalized the advice, reiterating that women ages 50-74 ought to receive a screening mammogram every two years. The USPSTF says that women between 40 and 49 don't get as much benefit from screening as do older women, so they should make an individual decision on when to start based on how they view the benefits and harms. (Women with a family history of breast cancer may benefit more from starting screening before age 50.)

"Our recommendations support the entire range of decisions available to women in their 40s," Kirsten Bibbins-Domingo, a physician and vice chair of the USPSTF, told Shots. Some women may choose to begin at 40 or soon after, deciding they want to lower their cancer risk as much as possible and can handle the chance of false positive results or possible overdiagnosis, when cancer is discovered that never would have been harmful to health.

Other women, she says, may opt to wait until later in their 40s or until they turn 50.

The task force's supporting materials include statistical models estimating the lifetime consequences of screening women from ages 50-74 and from 40-74. For each 1,000 women screened, the model finds that starting screening at 40 means an estimated one additional breast cancer death averted (deaths drop from eight to seven), with 576 additional false positive tests (1,529 vs. 953), 58 extra benign biopsies (204 vs. 146) and two additional overdiagnosed cases of breast cancer (21 vs. 19).

The task force also says there's not enough evidence to say whether or not women 75 and older benefit from routine screening for breast cancer. The recommendations were published Monday in the Annals of Internal Medicine.

Since the draft was made public last spring, the American Cancer Society changed its advice for breast cancer screening, saying that average-risk women don't need to begin annual mammograms until age 45 and can start screening every other year beginning at age 55. Other medical groups still recommend annual screening starting at 40.

While mammography guidelines differ, "it's important for women and physicians to understand how much convergence there is," says Bibbins-Domingo. The groups agree that mammography has value as a screening tool, and that the value of screening generally rises with age.

The Affordable Care Act guarantees private insurance coverage of preventive services without out-of-pocket costs for consumers if the evidence supporting the test has an A or B grade from the task force.

But Congress requires full coverage of mammography in women in their 40s, despite the C grade, which indicates there is "at least moderate certainty that the net benefit is small." In an editorial, the task force says that "coverage decisions are the domain of payers, regulators, and legislators" and that the group "cannot exaggerate our interpretation of the science to ensure coverage for a service."

Just to be clear, this ongoing debate is over screening mammography, which means looking for signs of breast cancer in healthy women who have no symptoms of the disease. No matter your age, or whether or not you've started regular screening, if you have symptoms, you need to see a doctor.