Accessibility links
Why Doctors Need To Have Answers For Patients' Questions About Costs : Shots - Health News When a patient had a colonoscopy that was covered by insurance, the doctor assumed she wouldn't care how much the test cost. He couldn't have been more wrong.

Why Doctors Need To Have Answers For Patients' Questions About Costs

Why Doctors Need To Have Answers For Patients' Questions About Costs 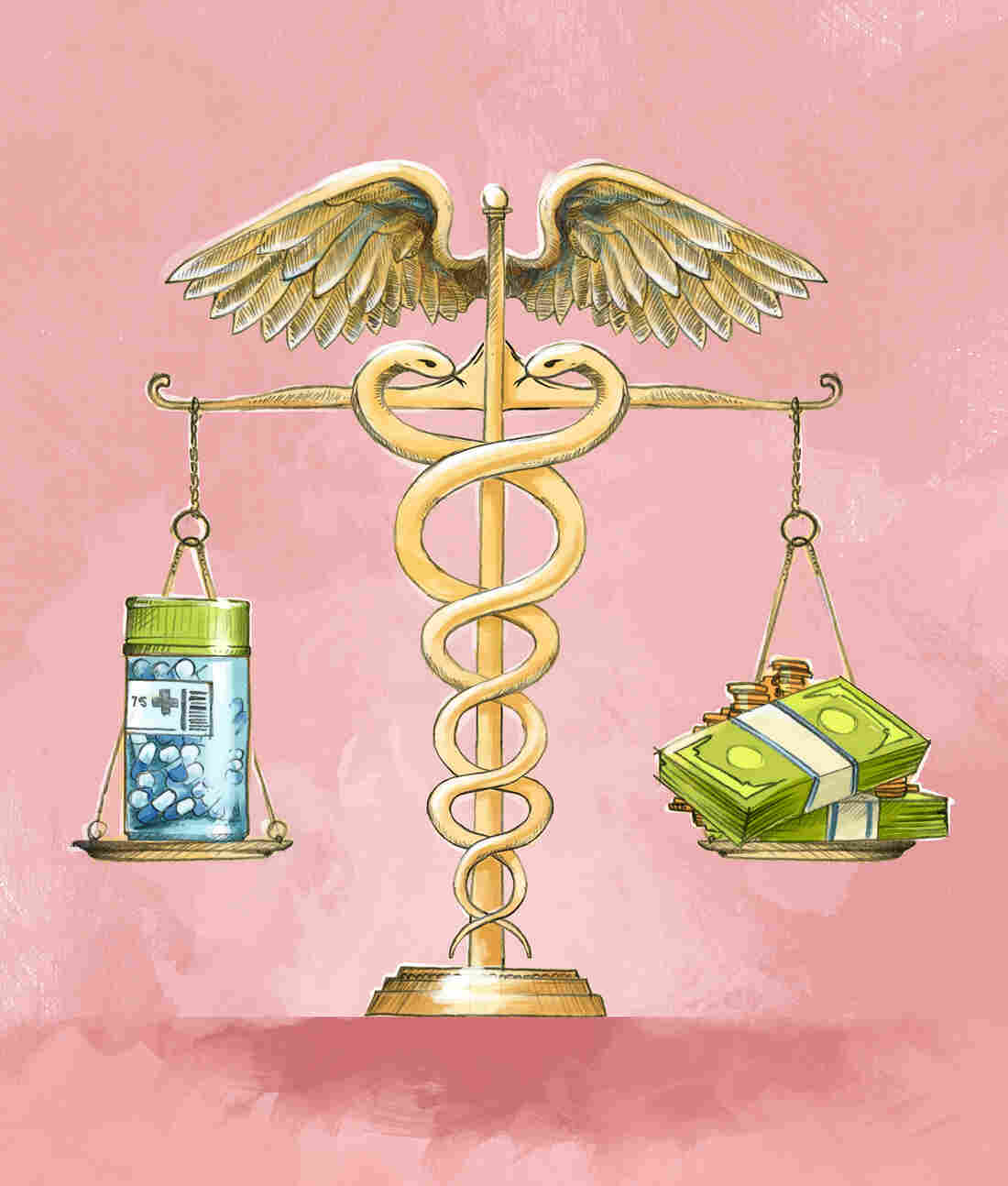 How much does that test cost and how much is it worth? Fanatic Studio/Getty Images hide caption 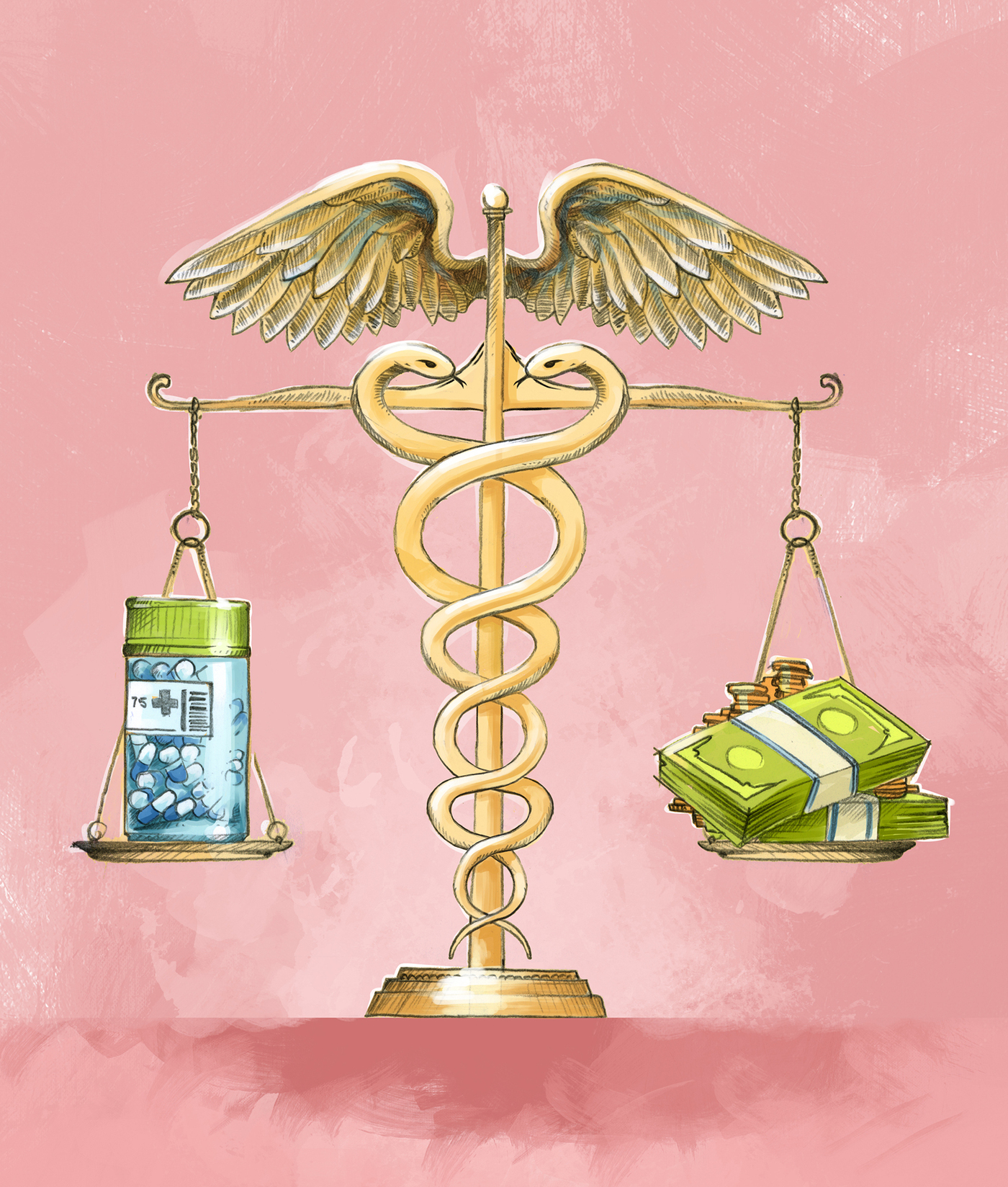 How much does that test cost and how much is it worth?

For years, Mrs. Sutton came to see me in the office every three months. Visiting the doctor quarterly was "the right thing to do," she told me, given the fact that she had both diabetes and high blood pressure.

She always set the agenda at our visits. She brought lists of questions and requests that followed the recommendations of her fellow churchgoers and the health materials she had read.

It came as no surprise to me when she asked to undergo a colonoscopy at age 68, in order to be screened for colon cancer. She had read that colon cancer was treatable if caught early, and several friends had told her that undergoing "the scope" was the most comprehensive means of screening.

I agreed that it was a good idea and dutifully made the referral to the gastroenterologist. When the report came back a few weeks later, I was pleased to learn there were no polyps found.

When I mentioned the test to Mrs. Sutton at our next visit, I assumed she'd be as happy with the results as I had been. Instead, her reaction shocked me.

"How on earth could this cost so much?" she demanded of me. "This is an outrageous bill!" she said, referring to both the colonoscopy charges and the facility fee, which totaled more than $5,000.

"Yes, the prices of medical tests can be hard to believe, but you have Medicare" I told her. Because Mrs. Sutton had 'Medigap coverage,' she owed nothing.

The fact that her out-of-pocket costs were zero failed to sway her. It was the principle of the thing. She felt gouged by the price of a procedure which she valued at a few hundred dollars at most.

Unfortunately, there was no turning back. The damage had been done. Mrs. Sutton made very clear to me that she'd never undergo a test that pricey again, even if insurance paid for it.

Furthermore, she told me that she expected me to provide better information about what something might cost beforehand.

Without realizing it, I had fallen into the abyss of medical prices-- a topic that still puzzles and enrages millions of Americans.

Like many doctors, what little I know about medical pricing comes from a combination of what my patients tell me and what my family and I experience personally. There was no formal training in medical school about health care spending or the cost-effectiveness of various tests and treatments.

Instead, we were taught to ignore costs and focus on the best care and treatment we could provide. This was health care, American-style. No stone should go unturned in the pursuit of a diagnosis. Any and all resources should be brought to bear in treatment. Payment was almost never discussed in polite company.

Fortunately, I think, doctors are warming to the idea that we must be better stewards of the resources we command.

Pharmaceuticals were long an exception to the cost-is-no-concern rule. Orthodox medical teaching has always emphasized the principle that a well-established, low-priced generic drug is as good as a more expensive name-brand alternative. Yet evidence shows that in spite of mutual doctor-patient desire to discuss drug costs, we docs usually shirk the duty.

Diagnostic tests are an entirely different kettle of fish. Despite patient demand to know the cost of a test or procedure, it's been very hard to get reliable price quotes. New entities have formed to try to solve this perennial puzzle: One company provides an app that links with insurers' databases to accurately list contracted prices. Another provides incentives to patients to get tests in-network by offering discounts and sending patients a check for a small portion of the accrued savings.

Which brings me back to Mrs. Sutton, who died before smartphones changed the way we live. Back when she confronted me about the cost of her colonoscopy, there was no app to help her shop around. Nor was there any resource for me to guide her to the most cost-effective alternative.

All of my experience to that point had taught me that patients with insurance simply didn't care about prices. Mrs. Sutton begged to differ. Her reaction taught me never to make that assumption again.

John Henning Schumann is a writer and doctor in Tulsa, Okla. He serves as president of the University of Oklahoma, Tulsa. He also hosts Public Radio Tulsa's Medical Matters. He's on Twitter: @GlassHospital