Accessibility links
Opioid Abuse Takes A Toll On Workers And Their Employers : Shots - Health News Many employers who test for drugs don't screen employees for opioids. Yet opioid abuse is linked to problems with workplace productivity and safety. 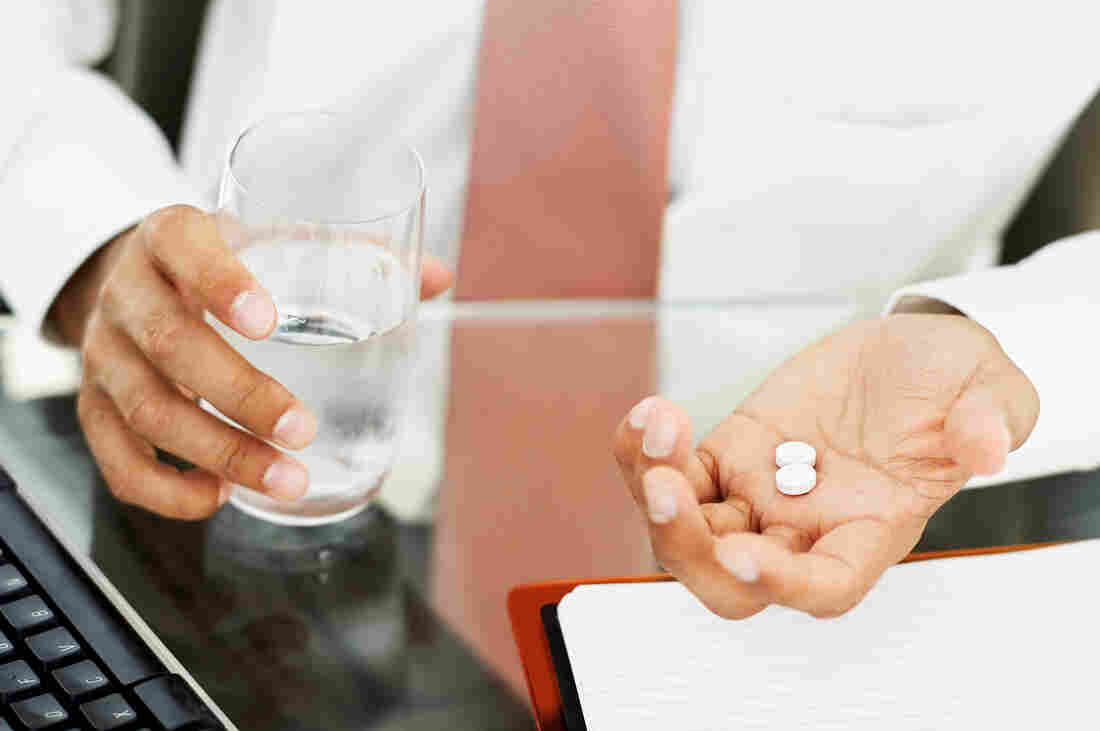 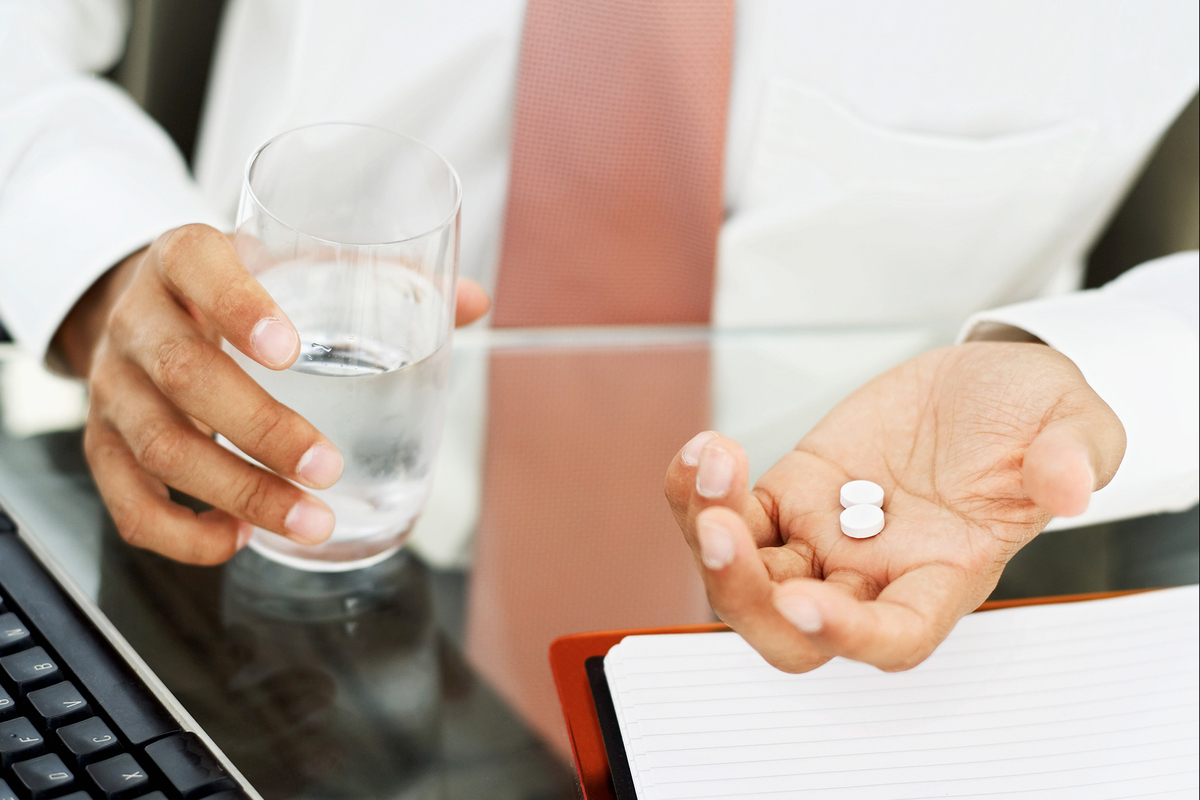 The effects of opioid abuse can go unnoticed at work.

Three decades ago, the treatment Michele Zumwalt received for severe headaches involved a shot of the opioid Demerol. Very quickly, Zumwalt says, she would get headaches if she didn't get her shot. Then she began having seizures, and her doctor considered stopping the medication.

"I didn't know I was addicted, but I just knew that it was like you were going to ask me to live in a world without oxygen," she says. "It was that scary."

Zumwalt didn't cut back. In fact, over two decades, the Sacramento, Calif., resident got an ever-increasing number of opioid prescriptions — all while working in corporate sales.

"I could show up at Xerox and put on a presentation, and I was high on Percodan," she recalls. "I mean, fully out of it. I don't know how many I had taken, but so many that I don't remember the presentation. And do you know that people didn't know?"

Her story highlights, among other things, the many challenges employers face in dealing with prescription drug abuse.

According to one study, prescription opioid abuse alone cost employers more than $25 billion in 2007. Other studies show people with addictions are far more likely to be sick or absent, or to use workers' compensation benefits.

When it comes to workers' comp, opioids are frequently prescribed when pain relievers are called for. How often doctors choose opioids varies by state; an analysis found the highest rates in Arkansas and Louisiana.

"The more professional stature you have, the less likely you are going to be forced into recovery, and the longer your addiction is likely to go on unchecked," says Patrick Krill, who directs a treatment program at the Hazelden Betty Ford Foundation that focuses on lawyers and judges. The legal profession has twice the addiction rate of the normal population, he says.

"Many times they're showing up late to work because they can't find pills," says Dr. Don Teater, medical adviser for the council. "They're starting to have withdrawal symptoms. They know they can't work." He went from family physician in Clyde, N.C., to addiction specialist after seeing prescription opioids and heroin rip through his rural community.

Three-quarters of his patients have lost their jobs. Some manage to hide prescription drug abuse for years, he says, but it does affect brain function and productivity.

"They're not as sharp. They're not thinking as quickly," he says. "For people working in safety-sensitive positions, you know, driving the forklift or something, their reactions might not be as fast."

One of the biggest problems, Teater says, is that many employers aren't testing for prescription opioids.

According to Quest Diagnostics, a testing firm, only 13 percent of the roughly 6.5 million workplace drug tests screen for prescription painkillers.

"Within federal agencies we don't test, so we can't see exactly what the positivity rate would be in prescription drugs," says Ron Flegel, director of workplace programs for the Substance Abuse and Mental Health Services Administration. "But we know from the private employers the percentage is quite high as far as people that are testing positive."

Meanwhile, the tables have turned for Michele Zumwalt, the recovering addict. She now helps manage her husband's construction firm. "Through the years, we've seen lots of people with addictions," she says. "We can almost recognize it, you know, as employers."

They urge the workers to get into rehab, she says, and hope they turn around.