Accessibility links
A Common Secret: Struggling With The Stigma Of Herpes : Shots - Health News Chances are that you know someone with the virus. But many people don't talk about it. Some say opening up about their herpes status helped them move on.

A Common Secret: Struggling With The Stigma Of Herpes

A Common Secret: Struggling With The Stigma Of Herpes 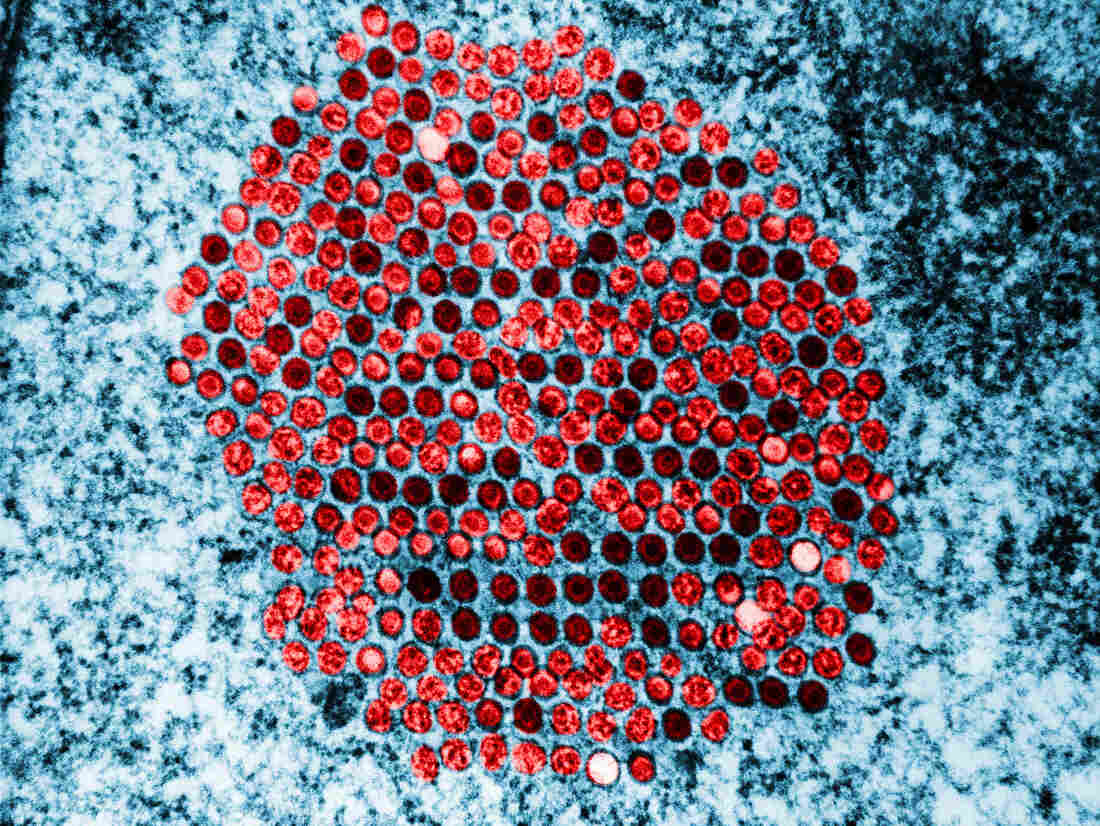 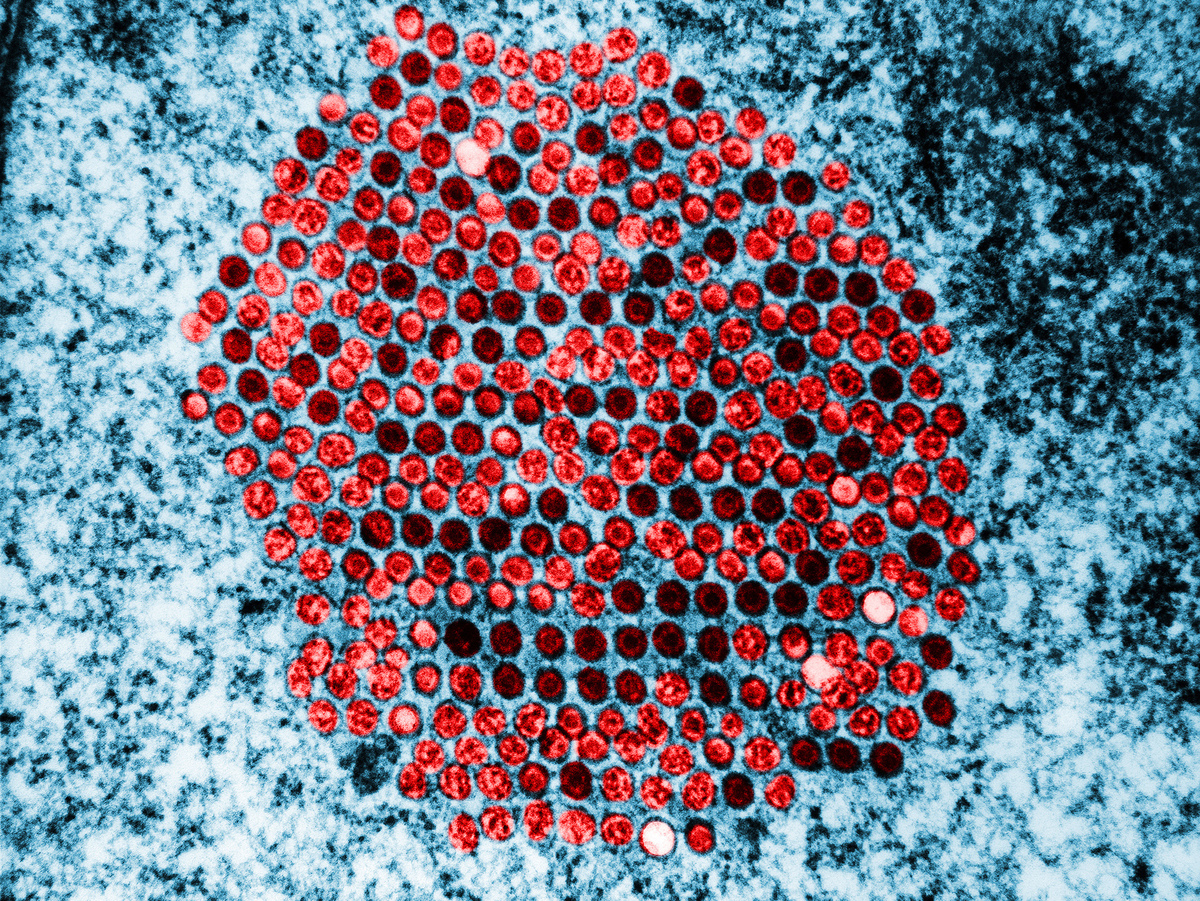 Meeting girls at the bar didn't come as easily for Adrial Dale as it did for his friends. Standing on the sidelines, Dale watched his pals saunter up to women, cool and confident, perfect for the pickup scene.

But Dale could never bring himself to do it. He was terrified about having to reveal a secret, one that had brought him shame for years.

In 2005, Dale was diagnosed with herpes simplex type 2, a virus that causes genital herpes. He first noticed a lesion on his genitals when he was taking a shower. In that moment, he said, the world went blank.

He immediately called a nearby clinic in North Carolina and went in to get checked out. From then on, he felt like a different person.

"I noticed a pattern in myself. I was still judging myself for having herpes," Dale, 36, said. "I was convinced that this was pretty much a death sentence to my love life."

While herpes is common in the U.S., many people face psychological issues and suffer silently because of herpes' stigma.

The Centers for Disease Control and Prevention estimates 15.5 percent of people ages 14 to 49 in the U.S. have HSV-2 infections. More than half of people in the same age range had herpes simplex virus type 1, most commonly associated with cold sores. But more people are being diagnosed with HSV-1 on their genitals.

Herpes can be transmitted when there are no physical symptoms present, and the CDC estimates that nearly 90 percent of those infected with HSV-2, the most common cause of genital herpes, have never been diagnosed.

Symptoms can include painful lesions on the mouth or genitals, but over time, the eruptions tend to be less painful. Unlike chlamydia and gonorrhea, herpes doesn't affect fertility or other internal organs.

Statistically speaking, pretty much everyone knows someone who has herpes, but not many talk about it, said Jenelle Marie Davis, founder of The STD Project. A big reason is the stigma herpes carries. Society portrays people with a sexually transmitted infection as dirty and promiscuous, Davis said.

"People get infections all the time — colds and flu — and no one shames those people because there is no 'you did something bad to get this,' " she said. "As a society, we tell people how and who to have sex with, then you add a taboo infection as a result of being sexually active, and people go crazy."

Herpes infections can't be cured, but there are treatments, such as the pill Valtrex, to relieve symptoms and shorten eruptions. Regular treatment can make it less likely for someone to pass the virus on, too.

Having herpes doesn't consign a person to a life of celibacy, and many herpes-positive people go on to have active sex lives without transmitting the virus to others. Disclosure is key when starting a sexual relationship with someone, Davis said. Condoms lower the risk of transmission, but don't eliminate it. 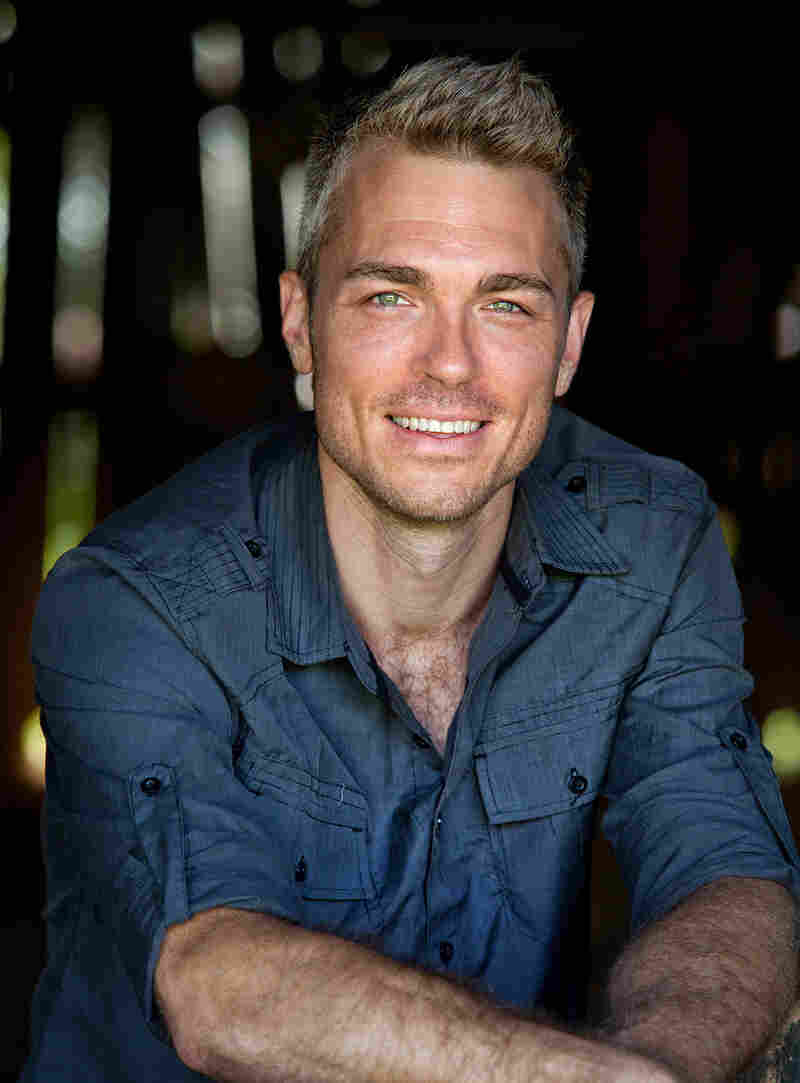 "I was rejecting myself way before anyone else had the chance to reject me," said Adrial Dale, founder of Herpes Opportunity. Courtesy of Marc LeMauviel hide caption 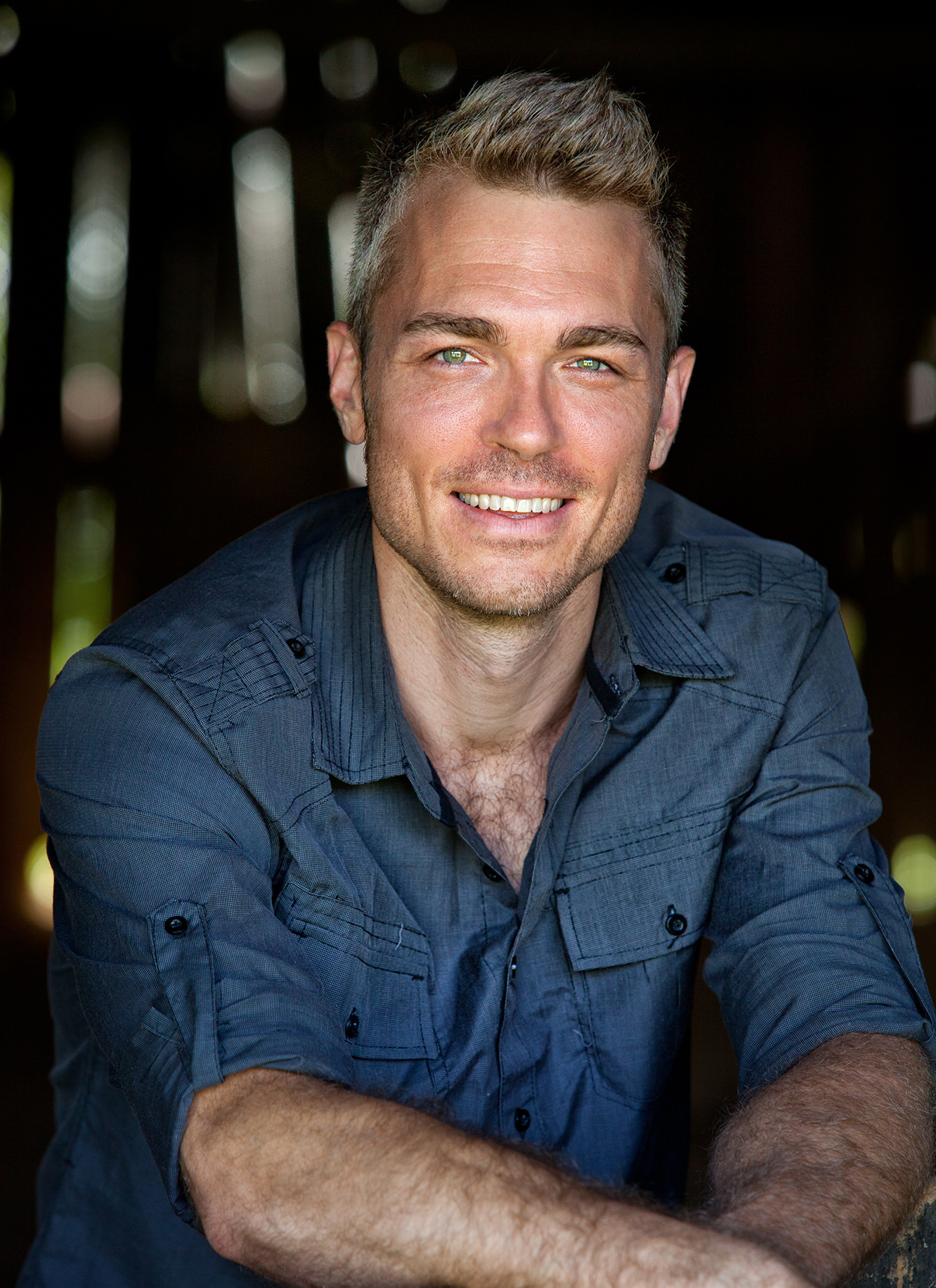 "I was rejecting myself way before anyone else had the chance to reject me," said Adrial Dale, founder of Herpes Opportunity.

Today, Dale is a life coach and the founder of Herpes Opportunity, which helps people cope with herpes through blog posts, forums and weekend retreats that bring herpes-positive people together.

But he concedes that accepting his diagnosis wasn't easy. What helped him, he said, was having a support group, and realizing that herpes infections are common and can happen to anyone.

Disclosing his status to future partners was the scariest part. He's noticed that fear is common among other herpes-positive people who write about what they're going through on Herpes Opportunity forums.

"If I feel undesirable and unwanted, then the way I'm disclosing to potential partners has that undertone to it," Dale said. "I was rejecting myself way before anyone else had the chance to reject me."

For him, self-confidence was the key when it came to sharing his status with potential partners. "The more we shame and judge those 'dirty people with herpes,' the more ashamed they are of disclosing and saying that, yeah, it's just a skin condition, it's herpes," Dale said.

But it's also the case that failing to disclose herpes infection can have serious health consequences for a sexual partner who becomes pregnant.

Mariel David, 41, learned she contracted HSV-2 from her former husband, her first and only partner at the time, shortly after giving birth to their first child. A week after delivery, her daughter started having seizures. Doctors realized the girl had herpetic encephalitis, a condition that affects the human nervous system caused by the herpes simplex virus.

"My husband had been dishonest with me, and so I think he knew deep down inside he had something, but he didn't face the fact as to what it was," David said.

Doctors told David that her daughter wouldn't live through puberty. Despite the odds, David's daughter is turning 18 at the end of January, though her life comes with many difficulties. She is nonverbal and blind, and suffered from abnormal bone growth.

After she became aware of her herpes status, David took precautions during two subsequent pregnancies. She took suppressive treatments during her last trimester to reduce the chance for transmission of the virus and gave birth to two healthy children by C-section.

Sarah Ravani, who previously worked in NPR's development department, is now a student at Columbia University's Graduate School of Journalism in New York. You can follow her on Twitter: @Farrah_Joon.