Accessibility links
U.S. Lags In Reducing Risk Of Stillbirth : Shots - Health News When a fetus dies late in pregnancy, doctors often don't investigate. And the U.S. isn't making much progress in reducing the risk of these tragic losses.

U.S. Lags Behind Other Countries In Reducing Stillbirths

U.S. Lags Behind Other Countries In Reducing Stillbirths 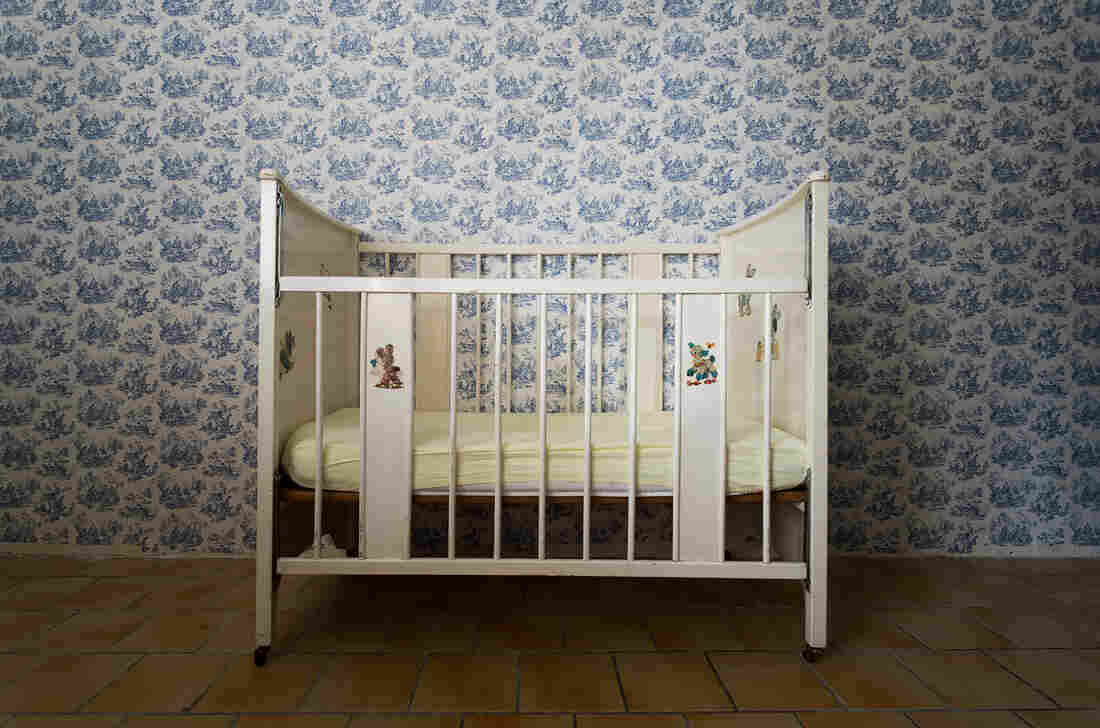 Losing a pregnancy after 20 weeks is more common in the U.S. than in other developed countries. Andy Feltham/EyeEm/Getty Images hide caption 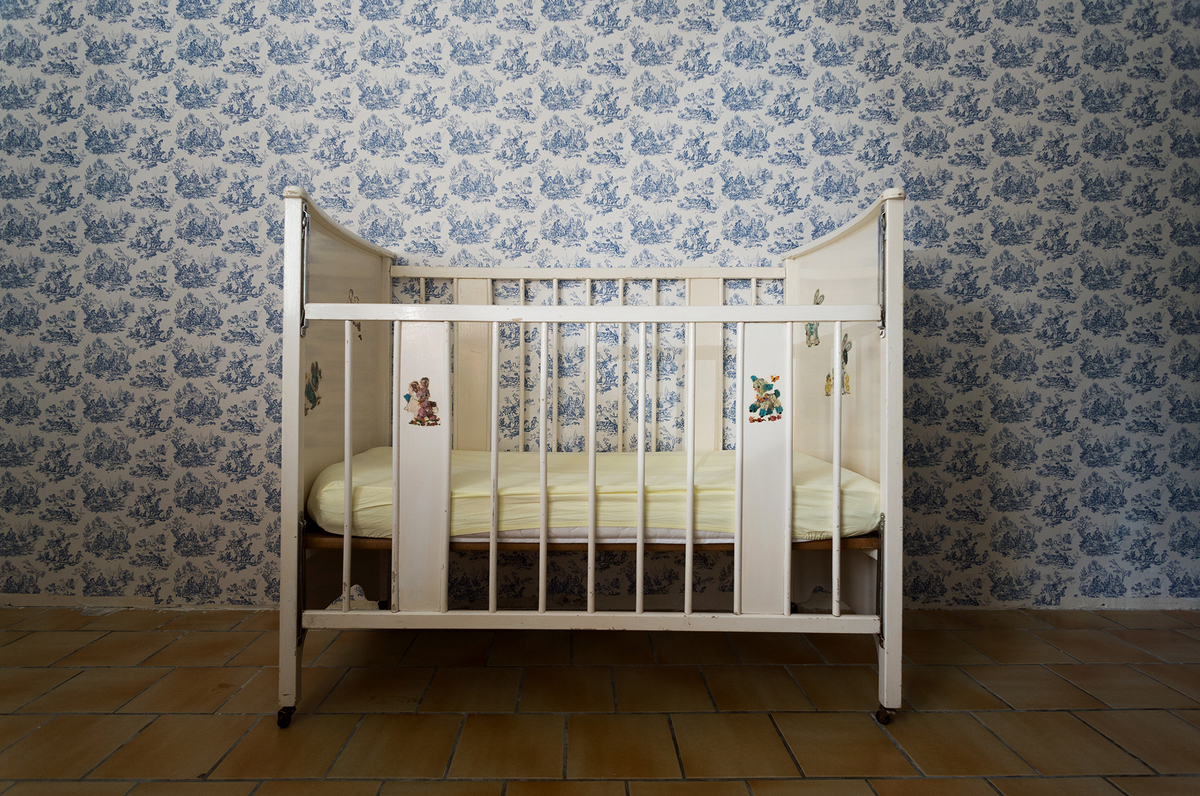 Losing a pregnancy after 20 weeks is more common in the U.S. than in other developed countries.

Stillbirth remains largely hidden from society, and the tragic loss of a fetus late in pregnancy remains far too common.

A collection of research published Monday in The Lancet pulls back the curtain on the often-ignored subject and gives a global snapshot of the countries making the most progress to lower death rates.

In the U.S., the stillbirth rate is 3 per 1,000 births, putting it 22nd among 186 countries. What's more, that rate has barely budged in 15 years, declining just 0.4 percent. That's slower progress than was seen in all but a handful of countries.

In sheer numbers, that means there were 11,260 stillbirths last year in the U.S., if you use the World Health Organization's definition: fetal death after 28 weeks of pregnancy. That's the definition used to make the comparisons between countries in the report.

The U.S. uses a broader definition, defining it as death after 20 weeks. By that measure there were an estimated 22,750 stillbirths last year, about the same number as infant deaths.

There's no single reason the U.S. has a higher rate of stillbirths than other industrialized countries like Switzerland, Australia, Germany and Japan, says Robert Silver, one of the authors of the research and a professor of obstetrics and gynecology at the University of Utah. The U.S. is large and diverse, with big income differences between the richest and poorest citizens. That contributes to health outcomes that often aren't as good as smaller, more racially and economically homogeneous countries.

The stillbirth rate for women living in bad socioeconomic conditions is twice that of someone living in better circumstances. "In part, that's due to health care access," says Silver. Better medical care before conception, during pregnancy and during labor is linked to lower stillbirth rates.

That's especially important when there's an underlying condition such as diabetes or high blood pressure, which are both risk factors for stillbirth. So is obesity, independent of those diseases for reasons that aren't known. Nor is it understood why non-Hispanic blacks have two to three times the risk of stillbirth than whites, says Suzan Carmichael, a professor of pediatrics at the Stanford University School of Medicine who has researched stillbirth.

While a number of risk factors have been identified, the actual cause of most stillbirths remains unknown, says Carmichael. "It's very understudied," she says.

Silver says that when a woman has a stillbirth it's typically not investigated, even though research has shown a cause can usually be found if properly studied. The autopsy rate in the U.S. for stillbirths is the lowest among developed countries, according to the American College of Obstetricians and Gynecologists. High-quality perinatal autopsies are expensive and require pathologists experienced in the procedure, says Silver. And grieving parents are often initially reluctant to have an autopsy done, while doctors may be too uncomfortable to suggest one.

In some countries there are audits in which outside clinicians review stillbirth cases to see if anything could have been done to change the outcome, but those are not commonly done in the U.S., says Silver.

Carmichael says it's essential to get more consistent, more complete, more detailed and more systematic data on stillbirths. Currently the data are inconsistent. And stillbirth is often thought of — and studied — as separate from other areas of maternal-fetal medicine, like preterm birth, when really it likely shares a lot of common origins, she says.

"There's a tremendous return on investment to reducing stillbirths," says Silver. Those efforts will "also reduce premature births and medical problems in moms and babies," he says. And reduce the emotional toll as well.