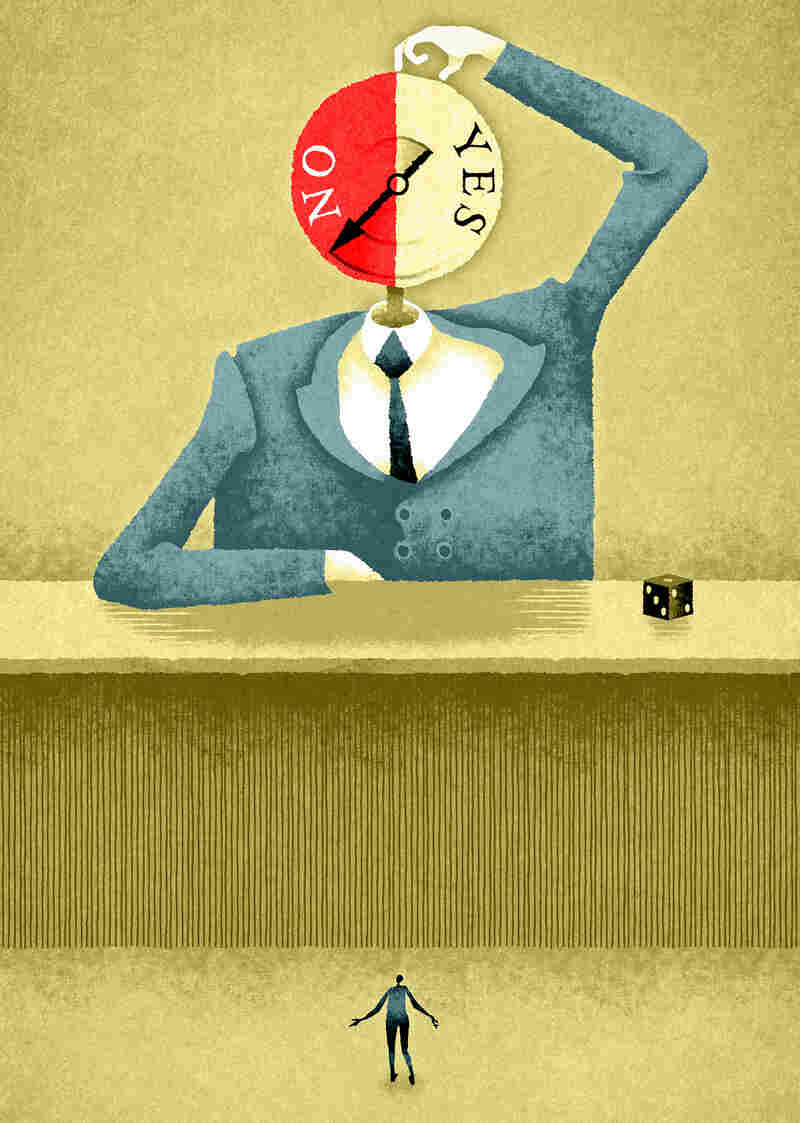 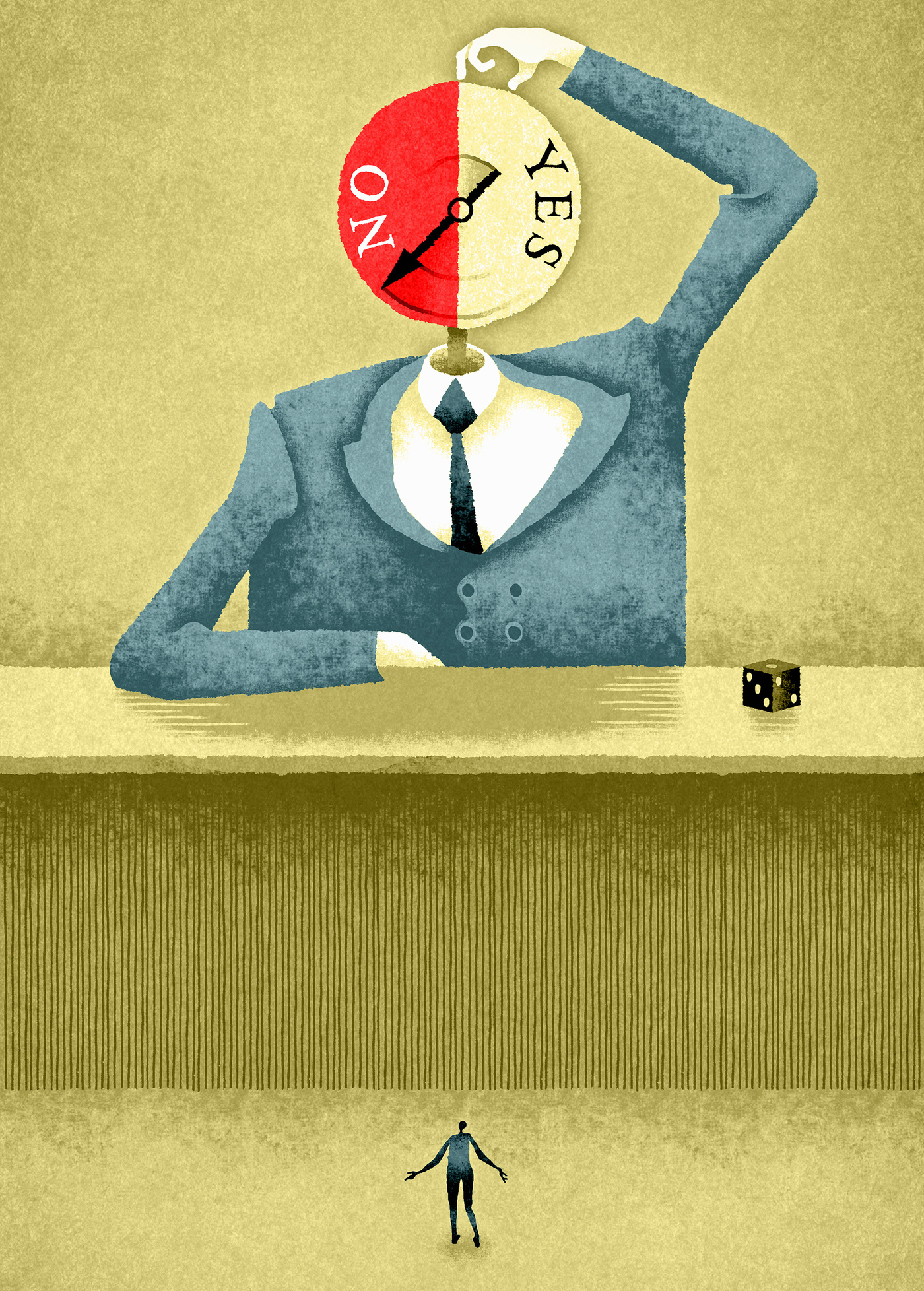 The state of New Jersey has been trying to help jurors better assess the reliability of eyewitness testimony, but a recent study suggests that the effort may be having unintended consequences.

That's because a new set of instructions read to jurors by a judge seems to make them skeptical of all eyewitness testimony — even testimony that should be considered reasonably reliable.

Back in 2012, New Jersey's Supreme Court did something groundbreaking. It said that in cases that involve eyewitness testimony, judges must give jurors a special set of instructions. The instructions are basically a tutorial on what scientific research has learned about eyewitness testimony and the factors that can make it more dependable or less so.

"The hope with this was that jurors would then be able to tell what eyewitness testimony was trustworthy, what sort wasn't, and at the end of the day it would lead to better decisions, better court outcomes, better justice," says psychologist David Yokum.

Yokum was a graduate student at the University of Arizona, doing research on decision-making, when he and two colleagues, Athan Papailiou and Christopher Robertson, decided to test the effect of these new jury instructions, using videos of a mock trial that they showed to volunteers.

The fictional trial involved a robbery and murder at a convenience store. Actors played all the roles, including an eyewitness. And the researchers made two versions of this trial that differed only in the quality of the eyewitness testimony.

One had testimony that would be considered strong, according to the New Jersey instructions. The other had eyewitness testimony that was much more sketchy. "Imagine a best- and a worst-case scenario," explains Yokum. "We deliberately designed the video that way."

For example, police departments frequently ask eyewitnesses to identify a suspect using a photo lineup. The New Jersey instructions say it is best if the photos are shown to the witness by a police officer who doesn't know which one is the suspect.

"The concern there is that if an officer knows who is in the photo lineup, they might accidentally give some sort of hint to the person about who it is," says Yokum.

So, in their video with the strong eyewitness testimony, the officer didn't know who was who. But in the video with the weaker testimony, he did. There were other differences as well, such as the number of photos in the lineup.

After watching one of these videos, volunteer jurors either did or did not hear the long New Jersey instructions. And then the juror had to decide. Guilty as charged?

"We found that the instruction had an effect," says Yokum. People who heard about the science of eyewitness testimony were much less likely to convict the defendant.

That was true regardless of whether the eyewitness testimony was high-quality or low-quality, says Yokum, suggesting that the instructions simply made the jurors suspicious of all such testimony.

The researchers recently published their research in the journal PLOS ONE.

"Whether this is a good or bad thing relative to not having the New Jersey instruction, I think, is kind of an open question," Yokum notes.

Alan Zegas, a criminal defense attorney who handled one of the cases that led to the New Jersey instructions, thinks the finding is definitely a good thing.

"Our criminal justice system, our Constitution, has at its foundation the notion that it is better to let a thousand guilty people go free than to convict an innocent person," says Zegas.

Just look at all the people who have been identified by eyewitnesses and later exonerated through DNA testing, he says, adding that "there should be skepticism of eyewitness testimony."

It's impossible to know what the real-world effect of these instructions has been so far, Zegas says. After all, most cases involve various kinds of evidence, not just identification from an eyewitness. But for those rare cases that really do hinge on eyewitness testimony, he thinks the New Jersey instructions could make a huge difference.