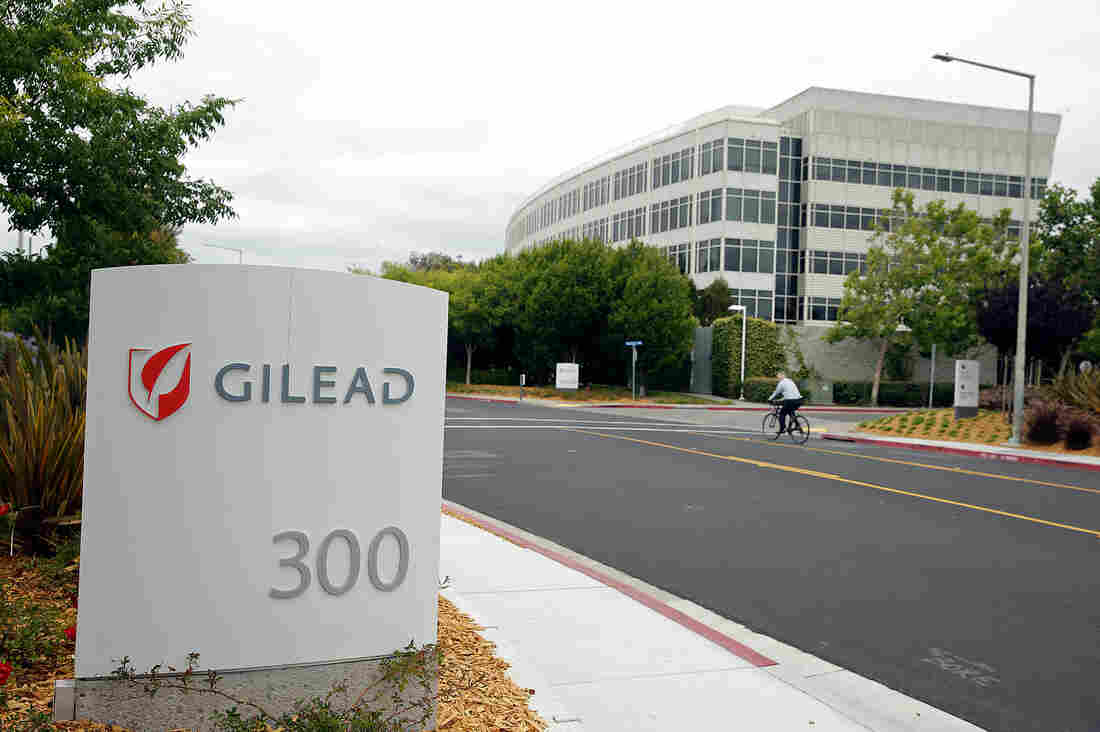 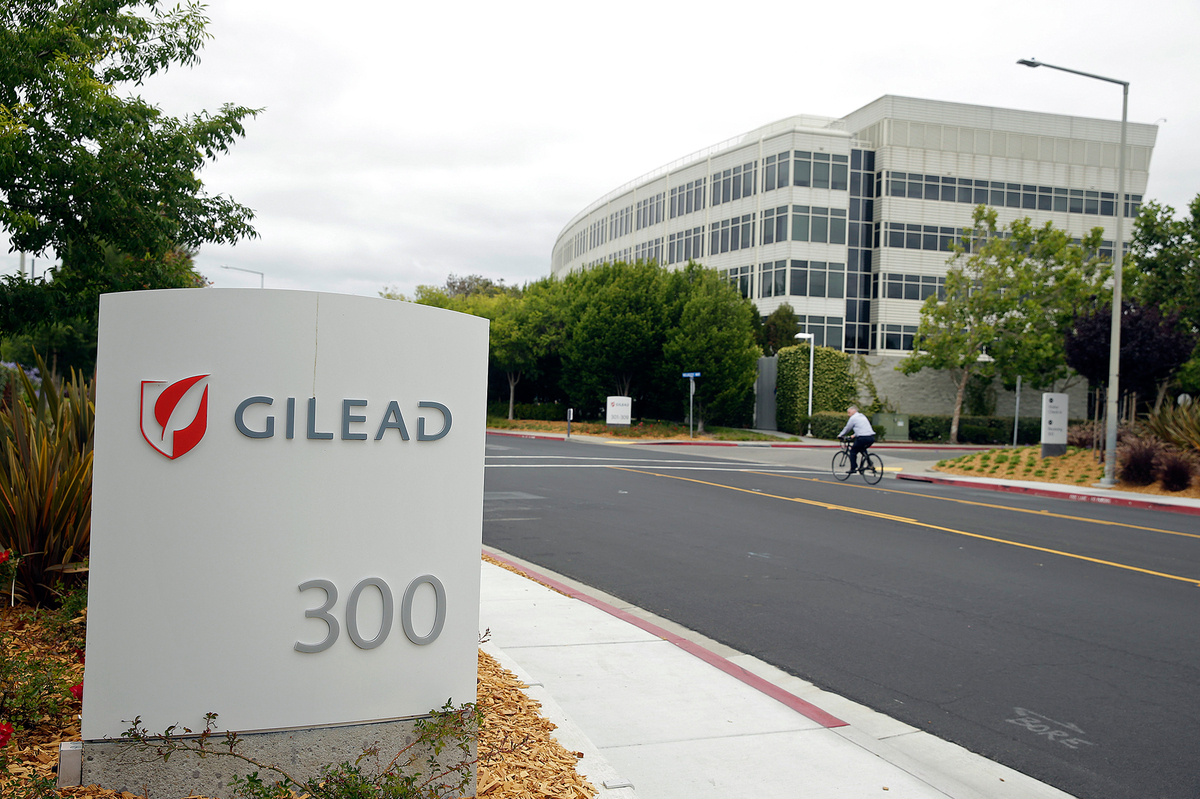 Private health plans invoiced the state of California $387.5 million to cover high-cost hepatitis C treatments in Medi-Cal between July 2014 and November 2015, when just 3,624 patients received the treatments, according to the California Department of Health Care Services.

The state's supplemental payments started after managed care plans that cover health services for almost 80 percent of Medi-Cal recipients raised "alarm" about the high cost of the new drugs. The hepatitis C treatments were eating into financial reserves, said Charles Bacchi, president of the California Association of Health Plans, an industry trade group.

"Dollars that were intended for a wide array of medical services started being gobbled up by just one drug," Bacchi said.

The health insurance companies are usually paid a flat rate per member to cover all health care needs. The Department of Health Care Services says this is the first time the state has paid health plans extra money to cover high-cost drugs. Sovaldi, a hepatitis C drug retailing at $1,000 per pill, has sent treatment prices soaring. The drug is made by Gilead Sciences of Foster City, Calif.

A mix of federal and state dollars paid health plans an average of nearly $107,000 per patient over 16 months. The spending covered the cost of Sovaldi and Harvoni, another new and expensive drug, as well as other drugs involved with hepatitis C treatment.

The funding will continue next year: The state health care agency has budgeted $303.4 million in supplemental drug payments for health plans for 2016–17.

Although the members of Bacchi's trade group benefit from the additional funding stream, he says the state's supplemental payments aren't a "sustainable" solution.

The state receives some money back from drugmakers in the form of rebates. The ultimate price paid for drugs is confidential, according to the state health agency.

A ballot initiative aimed at limiting the cost of pharmaceuticals is expected to go before voters this November. The measure would limit the amount the state pays for a drug to no more than the lowest price paid for the same drug by the Department of Veterans Affairs.

The state health care agency says its payments to insurers of Medi-Cal patients for hepatitis C drugs are a "very unique" solution, one that they may use for other high-cost drugs in the future. The state says the current hepatitis C payments may be reassessed in a year or two as the price of the drugs goes down.

"As the prescribing of the drugs levels off, as the population and the overall nature of who's getting it settles down, we may get to a point where we look at carving that responsibility back into the plans' ... rate," said Jennifer Kent, director of the California Department of Health Care Services.

But California's spending on hepatitis C drugs doesn't end there.

Another 2.7 million people on Medi-Cal have care directly reimbursed by the state. California paid almost $22 million to treat 280 hepatitis C patients in that population with Sovaldi in 2014, and more than $2.8 million for 57 prescriptions for Harvoni, according to a report from the U.S. Senate Finance Committee.

About 237,000 people in Medi-Cal are infected with hepatitis C. That means less than 2 percent of that population has received the new hepatitis C treatments in Medi-Cal as a whole, with the sum of money and during the two different time periods we reference above.

"In order for taxpayers of the state of California to afford to provide people the necessary treatments," says Bacchi, "we have to have drug pricing society can afford to pay."

If you are a hepatitis C patient or other chronic disease patient who is having difficulty getting drugs, please comment on our Medium post, tweet us or reach out through CALmatters.org.

A version of this story appeared first on KQED's State of Health blog. CALmatters is a nonprofit journalism venture dedicated to explaining state policies and politics. Pauline Bartolone wrote this article while participating in the California DataFellowship, a program of the Center for Health Journalism at USC's Annenberg School of Journalism.