Accessibility links
Still Uninsured? Buy A Health Plan This Week To Avoid A Tax Penalty : Shots - Health News Millions are still uninsured, even as the Jan. 31 deadline to sign up for a plan under the Affordable Care Act approaches. No deadline extensions this year, federal health officials warn.

Still Uninsured? Buy A Health Plan This Week To Avoid A Tax Penalty

Still Uninsured? Buy A Health Plan This Week To Avoid A Tax Penalty 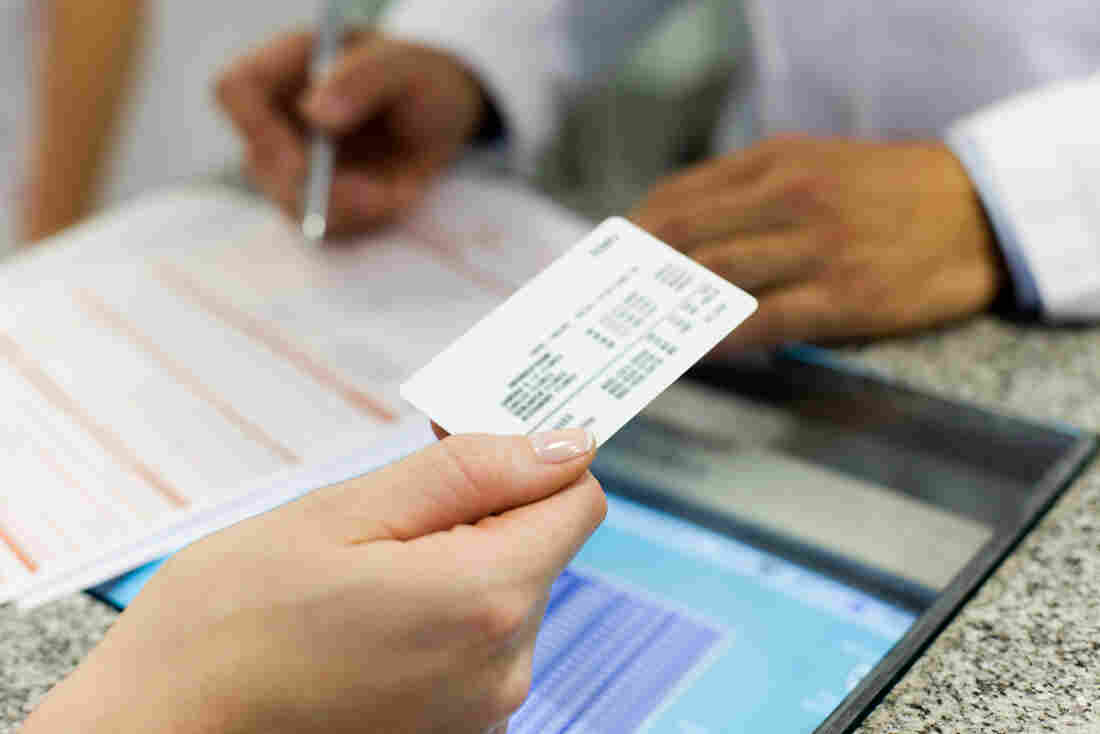 The price of getting a health insurance card may seem expensive, but officials say the minimum tax penalty for remaining uninsured is $695, and could rise to more than $10,000 for wealthy families who choose not to get coverage. Photo Alto/Getty Images hide caption 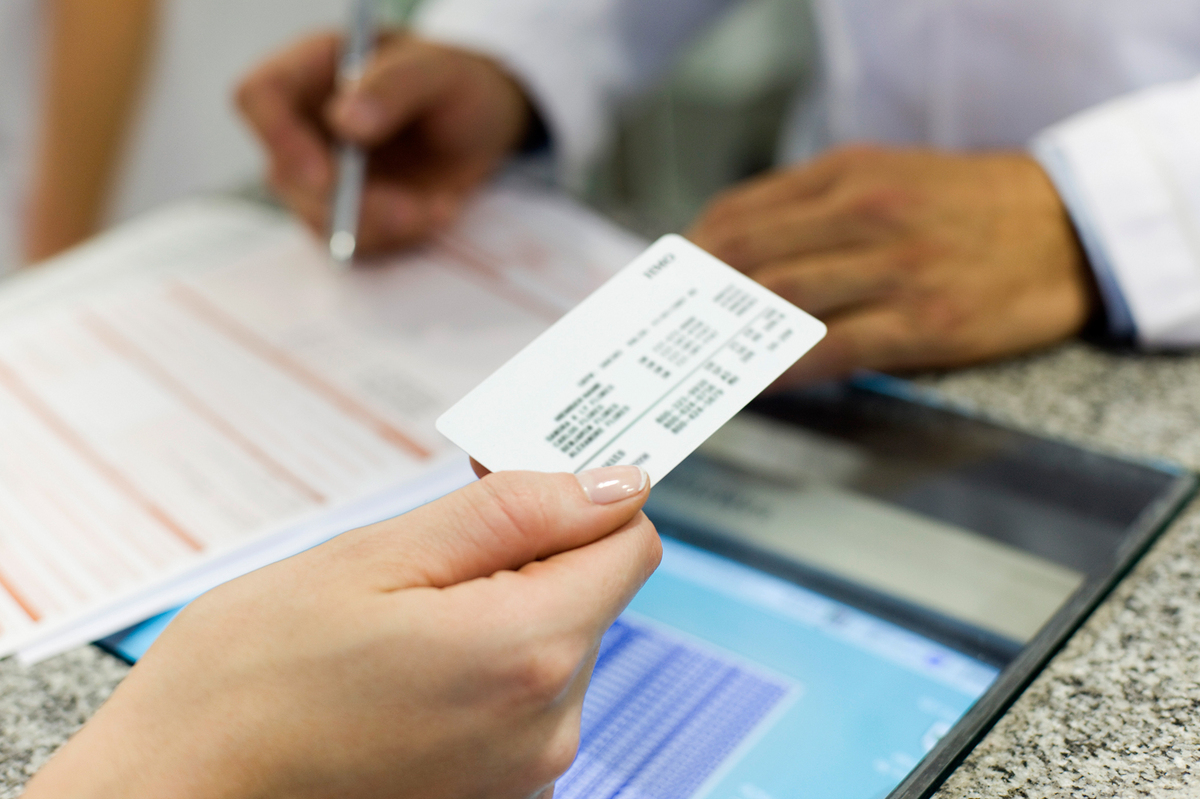 The price of getting a health insurance card may seem expensive, but officials say the minimum tax penalty for remaining uninsured is $695, and could rise to more than $10,000 for wealthy families who choose not to get coverage.

There are just four days left to sign up for an insurance plan under the Affordable Care Act, and officials from the Department of Health and Human Services are stressing that they won't extend the enrollment period this year beyond Jan. 31.

"If people plan to get covered and they want coverage this year, now's the time to do it," says Andy Slavitt, acting administrator of HHS's Center for Medicare and Medicaid Services, which oversees HealthCare.gov, the federal health insurance exchange.

Slavitt warned that people who are eligible and don't buy insurance face big tax penalties. The minimum fine for remaining uninsured is $695, and could rise to more than $10,000 for wealthy families who choose not to get coverage.

Slavitt could have been aiming his warnings at people who responded to a Kaiser Family Foundation poll released Jan. 28. The poll found that many people who don't have insurance are planning to buy a policy "in the next few months."

That's not an option for most people if they want insurance before January of next year. Officials say that after Sunday, consumers will only be allowed to buy insurance through the federal and state exchanges if they experience certain life-changing events, such as getting married or losing a job.

The CMS says about 8.9 million people have signed up so far this year for new coverage under Obamacare, or have re-enrolled in their old health plan. That brings the total number of people covered under ACA plans to 11.6 million.

The agency expects a rush of sign-ups as the deadline approaches.

Kevin Counihan, CEO of Healthcare.gov, says 11 people are signing up every second, and the website has 50 percent more traffic than it did a week ago.

Still, the Kaiser Family Foundation estimates that about 30 million people remain uninsured; many of them will be much harder to reach than those who bought insurance during the first two years after the Affordable Care Act went into effect.

The Kaiser poll shows only 15 percent of the uninsured know the deadline is Jan. 31. And while many know they face a fine if they don't buy insurance, almost none of those surveyed are aware of the size of that penalty.

Kaiser surveyed by telephone between Jan. 13 and Jan. 19 about 1,200 adults living in the U.S. The poll has a margin of error of plus or minus 3 percentage points.

More than half of those polled by Kaiser say they have never been contacted about signing up for coverage, nor have they tried to determine if they are eligible for Medicaid or subsidies to offset the cost of insurance.

Counihan says HealthCare.gov boosted its advertising in recent weeks with special television-ad purchases in eight cities that have high rates of uninsured people. He also says the agency is trying new forms of outreach, such as a partnership with the ride-hailing service Lyft to remind its drivers to shop for a health plan.