Accessibility links
Can Women Drink Without Birth Control? CDC Says No : Shots - Health News The Centers for Disease Control and Prevention is getting flamed for saying that sexually active women should be on birth control if they drink alcohol or should stop drinking before getting pregnant. 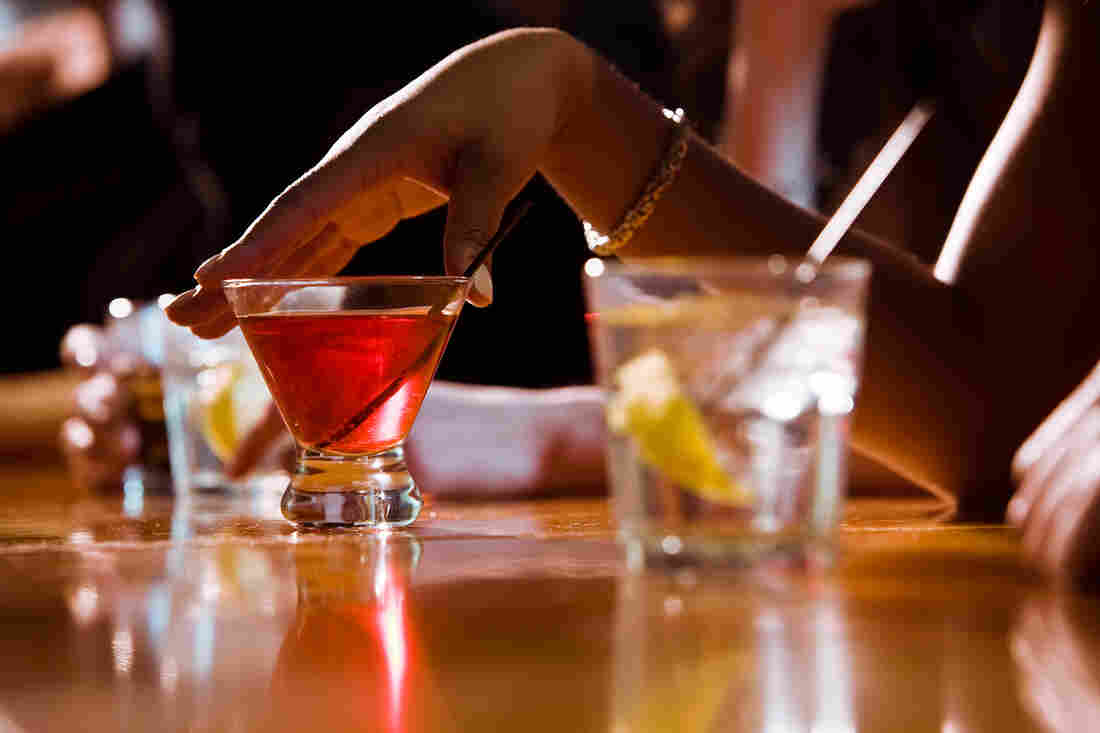 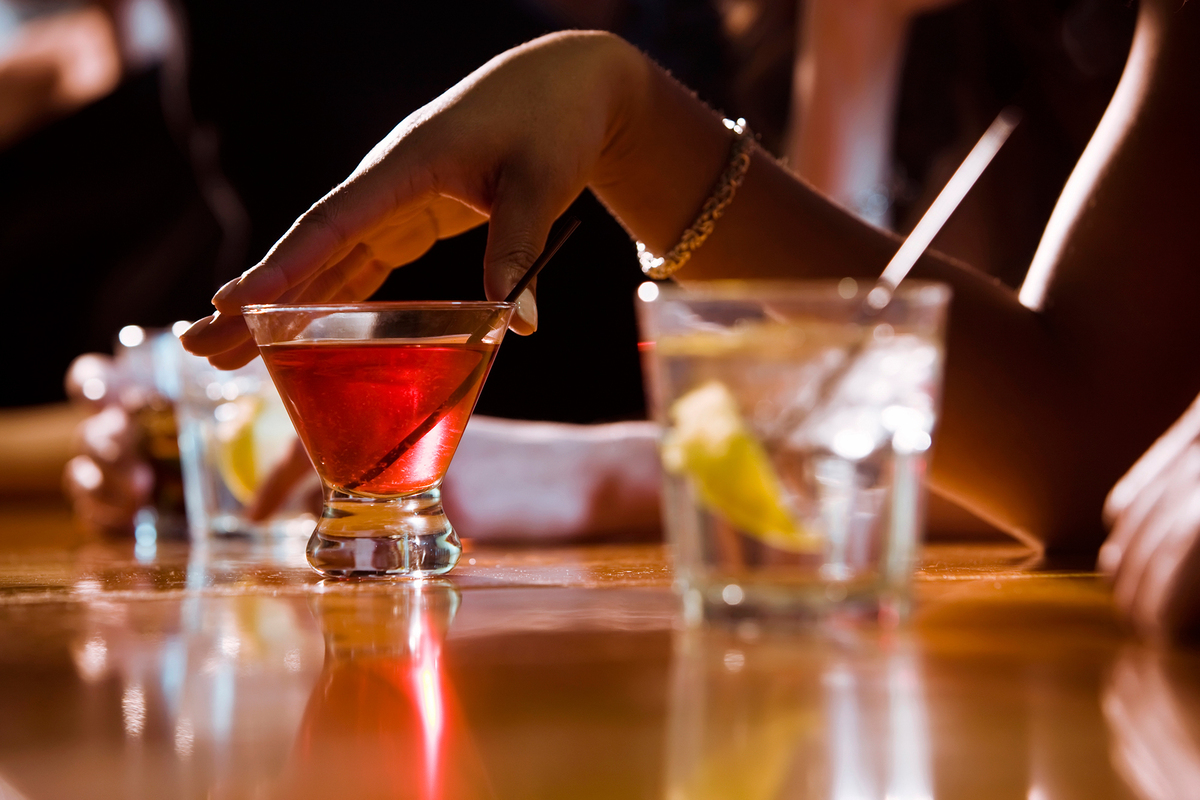 New advice from the Centers for Disease Control and Prevention aimed at preventing fetal alcohol syndrome has created quite a stir.

The CDC estimates that about 3 million women "are at risk of exposing their developing baby to alcohol because they are drinking, sexually active and not using birth control to prevent pregnancy."

About half of all pregnancies are unplanned. And according to the CDC report issued Tuesday, about 3 in 4 women "who want to get pregnant as soon as possible do not stop drinking alcohol when they stop using birth control."

So the CDC is now advising women to stop drinking if they are trying to get pregnant or not using birth control with sex. That's right, abstain from drinking.

The way this advice was communicated has struck many women as severe and condescending. "CDC to younger women: Better take your birth control before you drink that glass of wine," read one headline.

The Internet let forth a tsunami of derision. One columnist for The Washington Post quipped, "That's the last time I drink merlot alone in my apartment. I don't want herpes."

Indeed, the CDC did also point out that drinking can make a woman more vulnerable to injuries or violence and sexually transmitted diseases. But many commenters pointed out that there was no report warning men that drinking can lead to violent behavior and STDs.

"The way [the CDC] stated this is very extreme," says Emily Oster, an economist at Brown University who wrote a book on the sometimes anxiety-producing advice that women are given during pregnancy.

Oster says the CDC has an important message to convey. Some women undoubtedly are unaware of the risks of alcohol during the early weeks of pregnancy when they may not even know they're pregnant.

But given the tone and the judgment woven into the messaging, Oster says, it touched a nerve.

The backlash also reignited the controversy about whether any amount of alcohol is safe during pregnancy.

Don't get me started. @CDCgov's rec nails the trifecta of impractical, sexist and alarmist. #cdc https://t.co/HX8l0REnf2

The American College of Obstetricians and Gynecologists released a statement Tuesday pointing to its policy that recommends women completely abstain from alcohol during pregnancy.

But this doesn't mean that having a few drinks in the early weeks of pregnancy — before a woman realizes she's pregnant — is harmful.

"I practiced for 30 years," says Hal Lawrence, an OB-GYN and CEO of ACOG. He says he would see women who'd had a glass of wine or two before they knew they were pregnant, "and generally you can reassure those [women] that it's not an issue."

But Lawrence does say the best advice is to avoid alcohol completely during pregnancy. "Alcohol exposure in any of the trimesters [of a pregnancy] can have some impacts on ... the fetus."

The CDC now appears to be extending that advice to thinking about getting pregnant, too.

"We really urge women, and their partners and friends — to be supportive of that idea: I'm not going to drink for a while because I'm thinking of getting pregnant," said the CDC's Anne Schuchat during a briefing announcing the new guidance.