Accessibility links
Zika Virus: What Happened When : Shots - Health News The warning is believed to be the first of its kind for the continental U.S. from the Centers for Disease Control and Prevention. Read about this update and see a full timeline of the Zika outbreak.

Zika Virus: What Happened When

Zika Virus: What Happened When 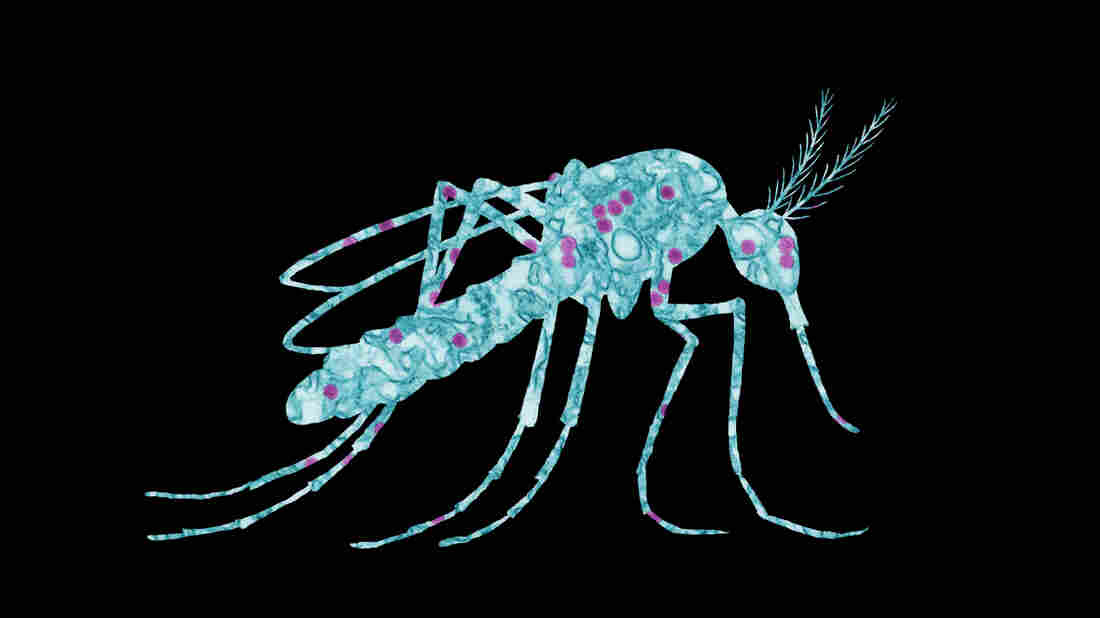 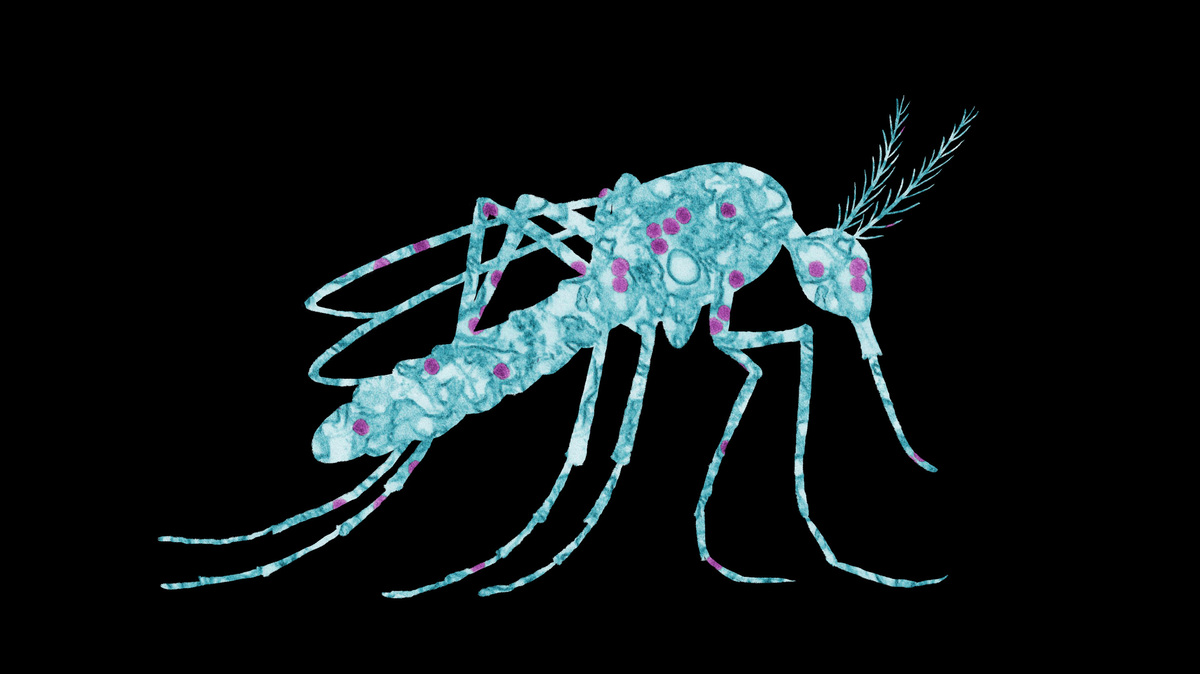 Editor's note: As of Oct. 1, we're no longer updating this timeline.

Since it was first discovered in Uganda in 1947, Zika virus was known mostly as a short-lived and mild illness. In 2015, that all changed. An outbreak in Brazil has been linked to cases of a serious birth defect, microcephaly, and a potentially crippling disease, Guillain-Barre syndrome.

As the mosquito-borne illness spreads across the Americas, scientists are trying to figure out which illnesses the virus is truly responsible for and why more people are getting sick.

We've put together a timeline to track the global response to Zika virus and scientists' understanding of how it affects people, with the most recent events at the top. (Find NPR's ongoing coverage here.) Check back, as we're regularly updating this list.

The Timeline Of Zika Virus