Accessibility links
Dr. Lucy Kalanithi on Her Late Husband's Book, 'When Breath Becomes Air' : Shots - Health News Dr. Paul Kalanithi was finishing his residency in neurosurgery when he was diagnosed with terminal lung cancer. His memoir deals with the struggle and the joy of life as death drew near. 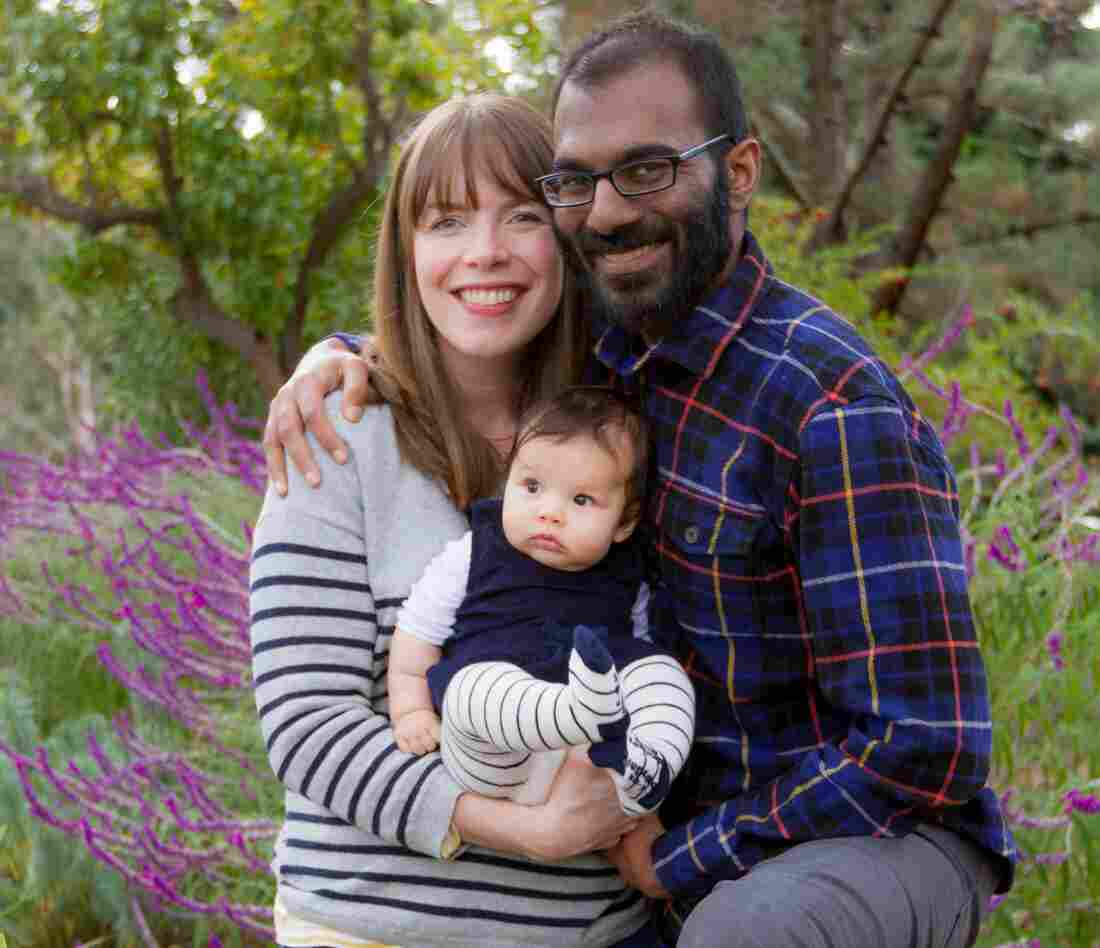 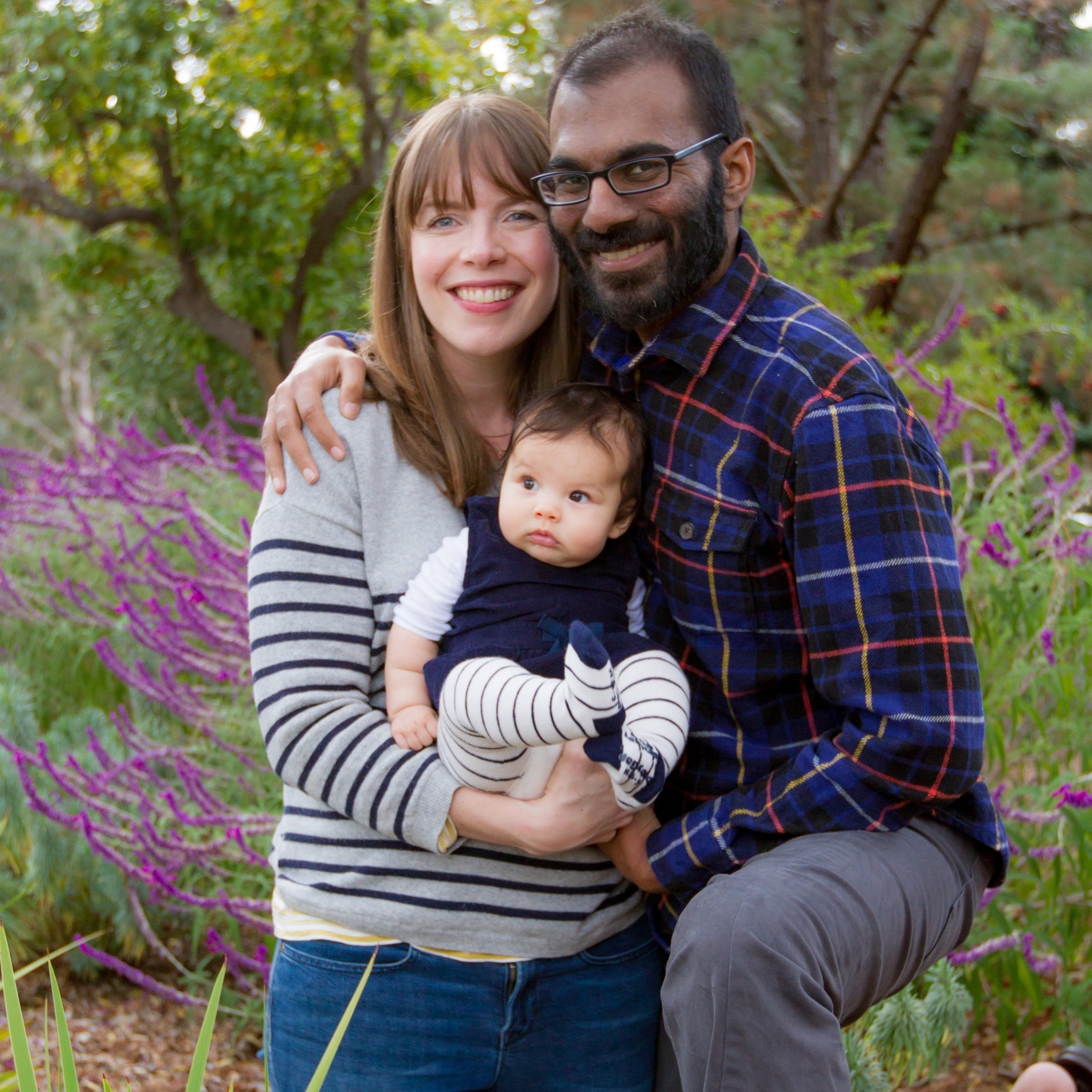 Dr. Paul Kalanithi was preparing to wrap up his medical residency in neurosurgery when, in 2013, a CT scan revealed tumors throughout his body. He had stage 4 lung cancer. 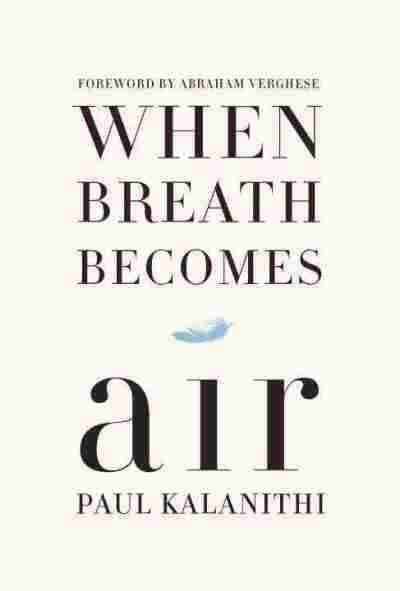 In his last two years of life, he continued caring for patients. He and his wife became parents. And Kalanithi, a gifted writer, wrote a book, When Breath Becomes Air, a reflection on being a doctor with a terminal illness.

His widow, Dr. Lucy Kalanithi, is on a book tour for When Breath Becomes Air, which has resonated with a wide audience.

"It's really kind of a bittersweet process, as you can imagine, quite bitter and quite sweet," she tells NPR's David Greene. "Paul died nearly 11 months ago, but being able to talk about how I feel and remember Paul is actually very healing for me. So it's actually kind of wonderful at the same time."

In her interview on Morning Edition, she reads excerpts from When Breath Becomes Air and talks about her late husband's life.

Would you trade your ability to speak for another five months of life, or what type of neurologic devastation would make it more reasonable to stop living than to be alive? And these are not theoretical questions in the neurosurgical context. ...

Yeah, that was very hard. This whole second half of the book is Paul thinking about how to grapple, in a very real way, with his own mortality. And then when he was diagnosed with a form of metastatic brain cancer called leptomeningeal disease — it's essentially like tumors are coating your brain and your spinal cord, and it also holds the prospect of seizures or trouble speaking, trouble thinking. So, it was so intense to get this diagnosis on top of everything else that meant that his ability to participate in all of the things that were bringing him meaning — particularly writing this book and being together with our daughter and our family — was really devastating.

On their daughter, Elizabeth Acadia Kalanithi

He was just thrilled to be a dad, and just the fact of having this infant just breathed this unbelievable life into our house. He was the one who initially had the strong instinct to have a child despite his illness. ... I said to Paul, "Don't you think that saying goodbye to a child would make your death more painful?" And he said, "Wouldn't it be great if it did?" And what he meant by that was the joy and meaning of having a new family member is so great that wouldn't it be great if that made it even more painful?

Yeah, it's sort of bringing tears to my eyes ... because he makes this joke in the book where he says something like, "Wouldn't a terminal illness be the perfect gift to this young man who hoped to grasp mortality in a kind of intellectual sense?" Those questions became not at all theoretical. Paul really had to draw on all these things that he had been developing his whole life — he really returned to literature to cope, he fell back on his training as a physician. ... What a funny confluence of factors that would prepare a young person to face this in a particular way despite looking at the fiery light of illness in real time.