Evidence Is Lacking On Universal Screening For Autism, Panel Says

Evidence Is Lacking On Universal Screening For Autism, Panel Says 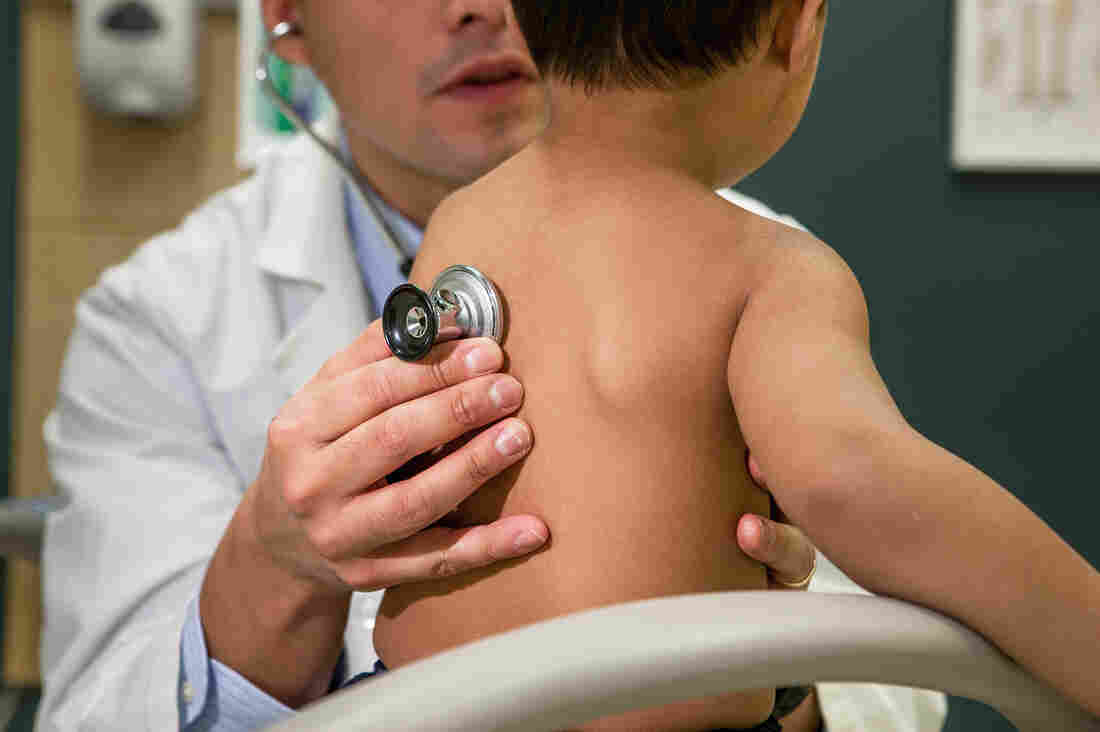 The American Academy of Pediatrics recommends that all children be screened for autism and other developmental disorders. B Busco/Getty Images hide caption 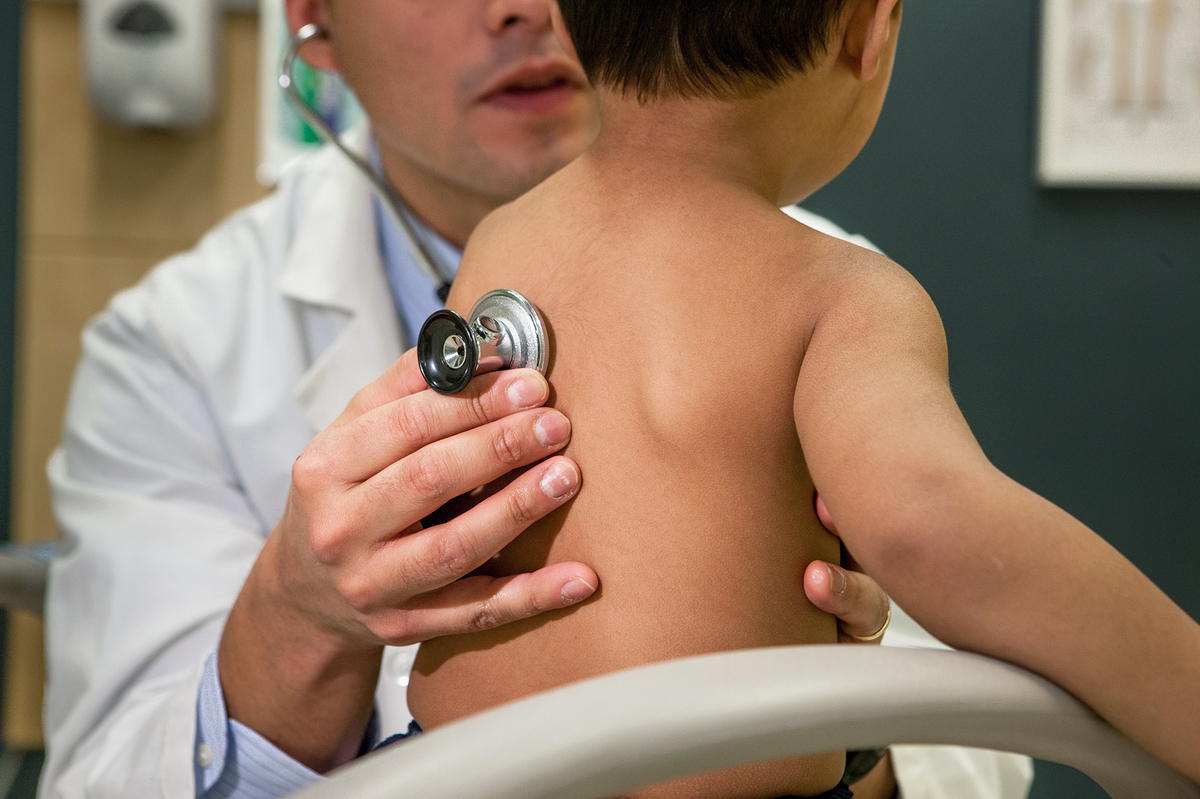 The American Academy of Pediatrics recommends that all children be screened for autism and other developmental disorders.

The earlier a child with autism can be identified and get treatment the better, child development specialists say. So there's been a push to have pediatricians give all toddlers screening tests for autism during well child visits.

But the influential U.S. Preventive Services Task Force said Tuesday that there's not yet enough evidence to show that screening all children delivers measurable benefits, a decision sure to frustrate or anger many in the autism community.

It's not a recommendation against screening, says Alex Kemper, a professor of pediatrics at the Duke University School of Medicine and a member of the panel. "It's really a call for more research to be done around treatment for children identified through screening."

Studies have found that it's possible to identify symptoms of autism such as avoiding eye contact or not responding to one's name in children as young as 18 months. But usually those children are flagged for screening because a parent or caregiver sees behavior they think is troubling. Most studies finding a benefit in early intervention have involved those children, not children who appear to be developing typically.

Child development specialists say there's plenty of evidence in favor of early screening and intervention and that avoiding it could delay or deny crucial treatment.

"We all acknowledge that more work needs to be done. More work is being done," says Rebecca Landa, director of the Center for Autism and Related Disorders at the Kennedy Krieger Institute in Baltimore. "But the risk [of screening] is so minimal, why wouldn't we be all behind the children?"

Landa hopes the USPSTF will be quick to change its "insufficient evidence" finding, "and as they're sending out this inconclusive message, that they will be very vocal in standing with the American Academy of Pediatrics in saying that screening should happen as early as 18 months."

When the task force released the draft of this recommendation in August, the pediatricians issued a statement saying "it runs counter to AAP guidelines." The academy recommends screening all children at 18 and 24 months.

Kemper does screen toddlers for autism in his own medical practice in Durham, N.C. "We've thought a lot about it," he says. Many of the families don't have English as their primary language and sometimes have problems getting health care, he says. "We were concerned that parents or other caregivers might not pick up on the signs or symptoms of autism."

The 20-question M-CHAT test takes five minutes or so, asking parents questions like "If you point at something across the room, does your child look at it?"

The USPSTF statement, which was published Tuesday in JAMA, the Journal of the American Medical Association, notes that potential harms of the test are minor, but could include the anxiety associated with a false positive result, as well as the time and expense of therapy if it later proved unnecessary.

Two editorials published Tuesday in JAMA Psychiatry and JAMA Pediatrics both criticized the USPSTF, saying that the "insufficient evidence" recommendation could make it less likely that children who are members of minorities get screened, and also make it less likely that insurance will pay for it. "Rigid, inflexible approach results in no recommendation for autism screening," the JAMA Psychiatry headline says.

"When the task force makes recommendations it doesn't take up issues of cost or insurance coverage," Kemper says. "But because the AAP recommends autism screening, it's still covered under the Affordable Care Act."

And he's standing firm with the panel's recommendation. "I think again, by highlighting this gap in knowledge there's a real opportunity to figure out what the deal is," Kemper says.