Accessibility links
Topical Estrogen May Help With Side Effects After Breast Cancer : Shots - Health News Estrogen supplements have been linked to cancer risk, but vaginal estrogen is probably safe for women who have had breast cancer, a national gynecologists's group says. It can help with side effects.

Topical Estrogen May Help With Side Effects After Breast Cancer

Topical Estrogen May Help With Side Effects After Breast Cancer 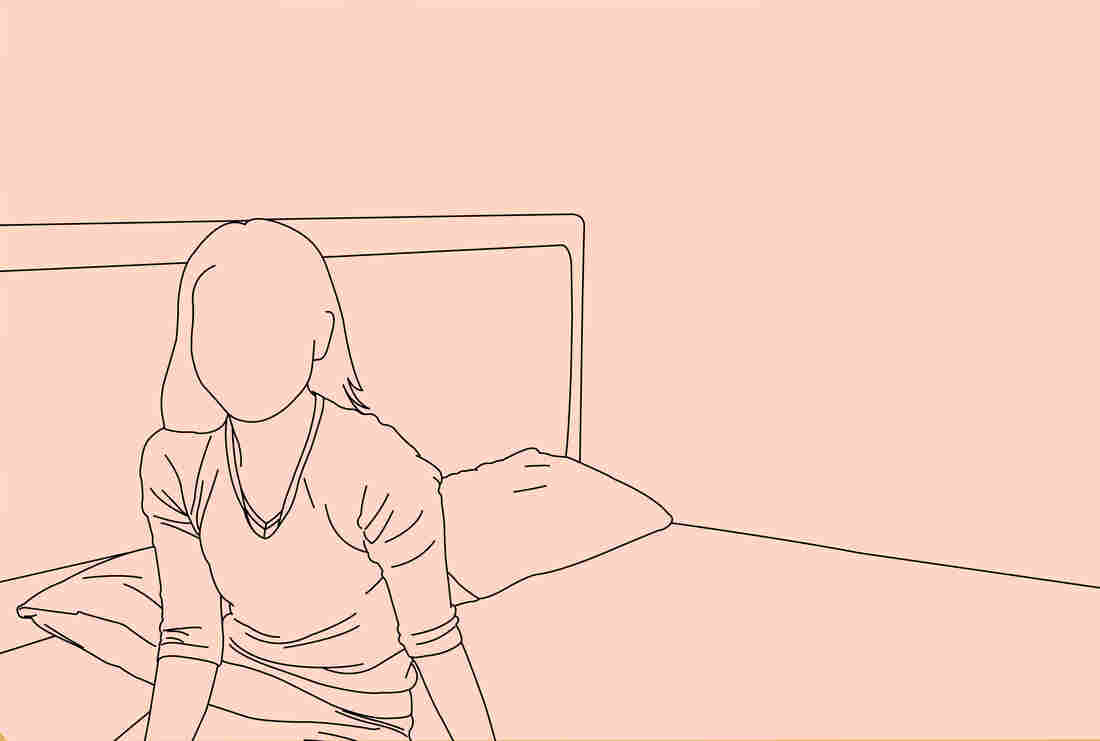 Treatment for breast cancer can have side effects including painful sex, to the point that women forgo cancer medications. iStockphoto hide caption 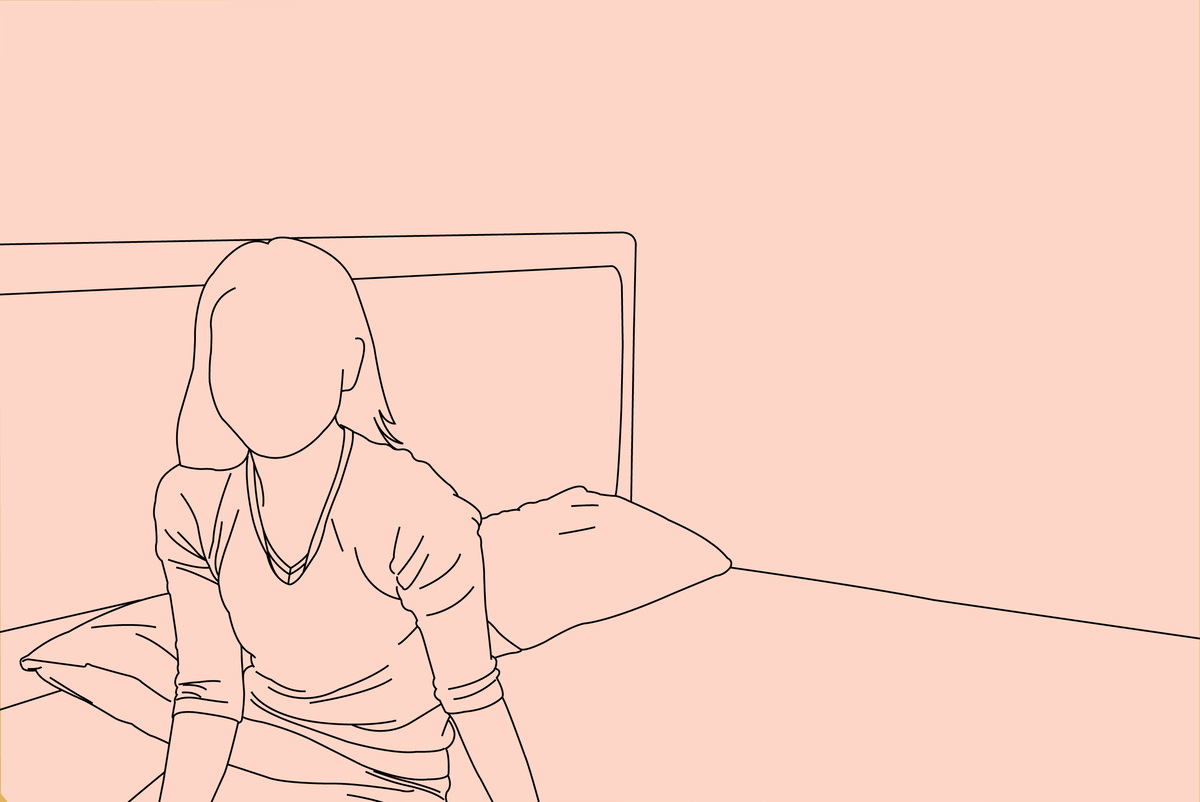 Treatment for breast cancer can have side effects including painful sex, to the point that women forgo cancer medications.

The nation's gynecologists say that breast cancer survivors should have the option of using topical estrogen to relieve symptoms such as painful sex and urinary tract infections.

Women with estrogen-dependent breast cancer are generally told to avoid the hormone because it can fuel recurrence. But topical vaginal estrogen doesn't seem to have those risks, the American College of Obstetricians and Gynecologists said on Monday.

As many as 20 percent of breast cancer patients taking medications to block estrogen quit the therapy or consider quitting because of the side effects, which include vaginal dryness and bleeding, ACOG says.

Topical estrogen is a common treatment for these problems, also known as vaginal atrophy, which can crop up with menopause. Oral hormone treatments have been linked to increased cancer risk, but vaginal estrogen is taken at a lower dosage and doesn't travel through the body in the same way. This local treatment comes in a ring, tablet or cream that goes into the vagina.

There have only been relatively small studies on vaginal estrogen, though overall the data indicate that it's safe, says Diana Nancy Contreras, an ob/gyn at NYU Langone Medical Center.

So far, there's no evidence that vaginal estrogen will trigger more cancer in women with a history of estrogen-dependent breast cancer, says Contreras, who is also chairwoman of ACOG's subcommittee on gynecologic oncology.

The committee opinion released on Monday stresses that women who have had estrogen-dependent breast cancer should turn to vaginal estrogen only if nonhormonal options, like lubricant, don't work.

The treatment might not ultimately be right for everyone, Contreras says, but it should at least be on the table, particularly "for the patients who have such a severe situation that they would come off their meds."

In addition to causing vaginal atrophy, certain cancer treatments can make pre-existing symptoms worse. With breast cancer survivors, this double-whammy scenario isn't far-fetched: Women with breast cancer tend to be older and past menopause, which also lowers the amount of estrogen in the body.

If a woman does decide to try vaginal estrogen, ACOG recommends that she uses as little as possible for as short a time as possible. The group also prefers the tablet and ring over the cream, to better control the dosage.

The gynecologists also say there needs to be more attention overall to the challenges that women face after having breast cancer. Nowadays, nearly 90 percent of breast cancer patients live at least five years beyond their diagnosis.

Even so, when faced with cancer most women do not think long term, at least initially, Contreras says. "Most people ... when they get the diagnosis, they are so scared of dying, they don't care about the survivorship issues." Over time, though, they put more consideration into quality of life, including their sex life and chronic pain.

Contreras notes that the ACOG opinion is in no way the definitive word on what breast cancer survivors should do about vaginal pain.

"It's about opening the conversation," she says, and getting women and their doctors to discuss the symptoms and the treatment.