Accessibility links
Hillarycare Would Improve On The Affordable Care Act : Shots - Health News Rather than sweeping reform, Clinton's health plan is a collection of tweaks to the Affordable Care Act. The proposed changes are aimed at trimming consumer costs and improving coverage. 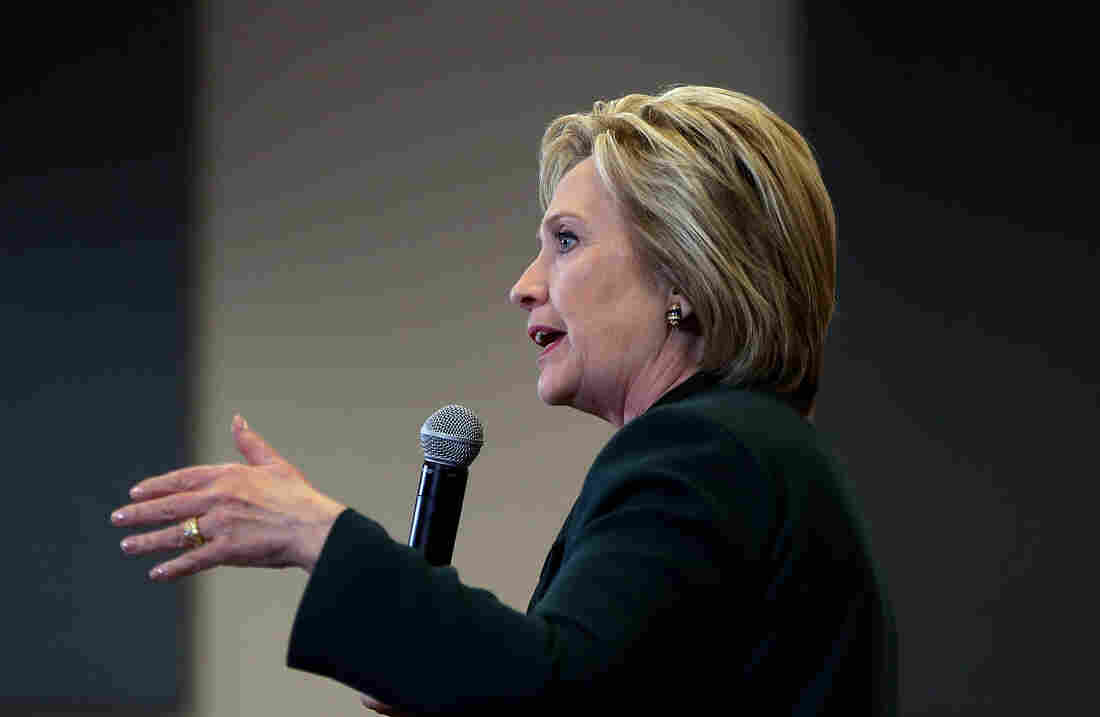 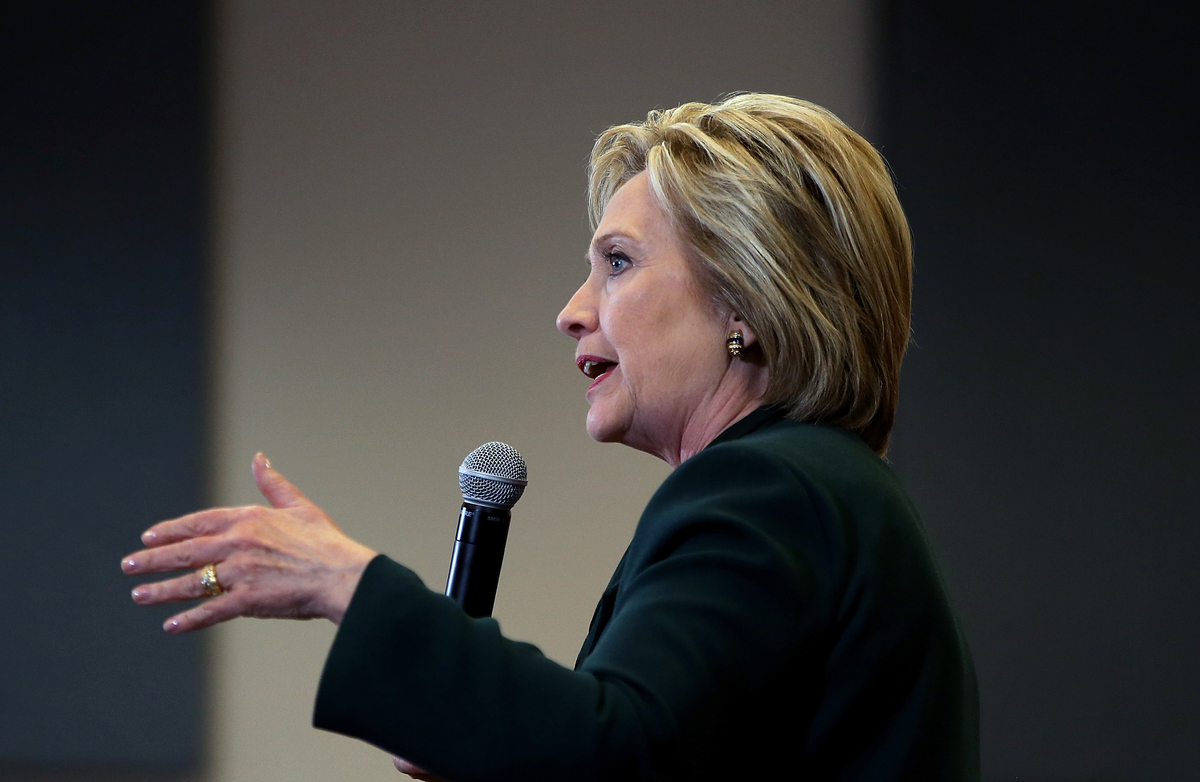 Hillary Clinton wants you to know that she was doing health care before health care was cool.

It's a stock line these days in her stump speeches and debates.

The term Hillarycare was coined back in the 1990s, when Clinton tried and failed to restructure the U.S. health care system during her husband's first term as president. It was supposed to be an insult, but now she's embracing it.

That's because Clinton-the-presidential-candidate has made the Affordable Care Act — or Obamacare — the center of her health care plan.

She's not looking to be a revolutionary like her opponent, Vermont Sen. Bernie Sanders. He wants to replace private health insurance with a universal health care system in which the government pays the bills.

Instead, Clinton has gone all in with Obamacare, embracing the controversial health law and promising to defend and expand it.

"I am a staunch supporter of President Obama's principal accomplishment, namely the Affordable Care Act," she said in a debate in Milwaukee on Feb. 11.

Her plan to expand Obamacare consists of a slew of wonky measures that together are intended to cut costs and improve coverage for patients.

"There are as many as 20 separate proposals and none of them by themselves are giant proposals. Each one is an incremental step," says Drew Altman, president of the Kaiser Family Foundation. "But taken together it actually is a significant package of what I think of as beyond the ACA, consumer-oriented proposals."

Altman says Kaiser Family Foundation polls show voters are frustrated because they keep paying more for health care. Employers are shifting more and more of their health care costs onto employees. As a result, deductibles have more than tripled in the past 10 years and copays are also on the rise.

Clinton's proposals are designed to reduce those out-of-pocket costs.

"Her bona fides as knowledgeable on health insurance really are beyond question whether you agree with her proposals or not," says Henry Aaron, a health care economist at the Brookings Institution. "And she understands that a lot of the changes are down in the weeds."

But this smorgasbord of tweaks doesn't generate huge applause like Sanders does when he promises free health care for everyone.

And many in the health care industry — including drug manufacturers — are gearing up to oppose her proposals to reduce costs by putting tighter regulations on how they do business.

"Putting in place onerous regulations and mandates that make it harder to develop new treatments and cures for patients is the wrong approach," says Robert Zirkelbach, a spokesman with the Pharmaceutical Research and Manufacturers of America, the lobbying group for the drug industry.

Zirkelbach says medications hold down health costs because they keep people out of the hospital, which is far more expensive than almost any prescription drug. Clinton, he says, shouldn't be making drug companies the bad guys.

"These proposals are being driven by the false notion that medicine spending is what is fueling rising health care costs in this country," Zirkelbach says.