Health Care For Seniors Often Goes Beyond Their Desires

Health Care For Seniors Often Goes Beyond Their Desires 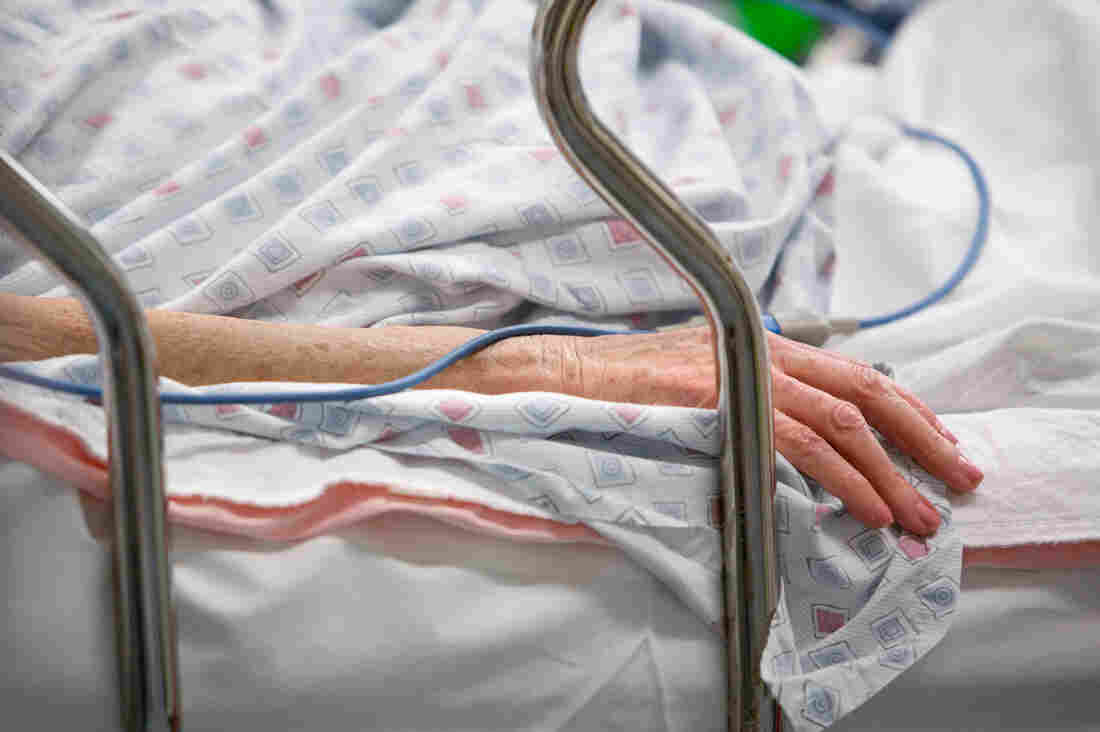 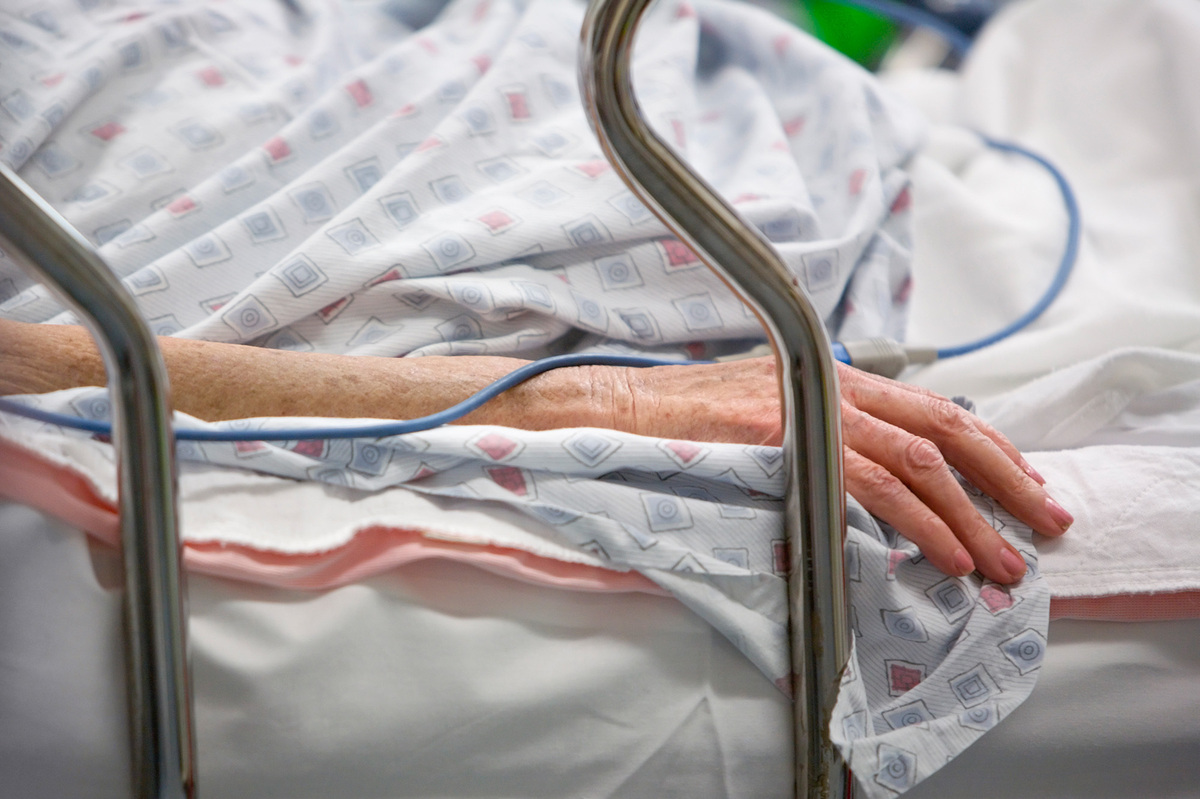 The care an older patient receives often doesn't match what the person wants.

As people get older, their health care goals may shift from living as long as possible to maintaining a good quality of life: quality over quantity.

In many cases, the medical treatment older people receive often doesn't reflect this change in priorities.

A wide-ranging report from the Dartmouth Atlas Project uses Medicare claims data to examine aging Americans' health care. Among other things, the researchers found five key areas where too many older people continue to receive treatments that don't meet established guidelines or, often, their own goals and preferences.

Two of the five have to do with preventive care that may not benefit seniors: screening for breast and prostate cancer. The other three address care at the end of life: late referral to hospice care, time in the intensive care unit in the last six months of life, and the placement of feeding tubes in patients with dementia.

While the measures themselves are quite different, they each highlight the need for better communication and shared decision-making among patients, their families and their medical providers.

"Where there are harms and benefits and people judge them differently, that's where the shared decision-making comes in," said Dr. Julie Bynum, an associate professor at the Dartmouth Institute for Health Policy and Clinical Practice in Lebanon, N.H.

Despite the apparent simplicity of a mammogram or a blood test to check for prostate cancer, an initial positive finding for cancer can set off a cascade of further testing and treatment. Those follow-up procedures can cause harm to older patients, whose health may be fragile or who have multiple medical conditions.

In addition, older people may well die from something else before a cancer progresses, said Dr. Richard Wender, chief cancer control officer at the American Cancer Society.

"The single hardest concept for the public to understand is the natural history of finding a cancer through a screening process," Wender said. "Many people have the sense that had it not been found, that cancer would have threatened their life within a couple of years or maybe even a couple of months."

The U.S. Preventive Services Task Force cautioned older patients about both tests. The independent panel, which weighs evidence and makes recommendations about prevention services, has concluded that prostate cancer screening isn't beneficial at any age, and said that there's not enough evidence to know whether women benefit or risk harm by undergoing breast cancer screening after age 74.

Guidelines aside, clinicians and their patients need to discuss the pros and cons of testing and make a decision based on the patient's values and preferences, experts say.

"I ask people: Do you think you're going to be around in 10 years? Help me decide whether to order a mammogram," said Bynum, whose work focuses on geriatrics.

As people near the end of their lives, it's especially important for patients and their family members to discuss their goals and wishes with clinicians. Patients often want to be kept comfortable rather than undergo medical interventions, but physicians and nurses are still trained to do everything possible to prevent death, said Dr. Diane Meier, director of the Center to Advance Palliative Care and professor of geriatrics at Mount Sinai's Icahn School of Medicine in New York.

The three end-of-life criteria that the Dartmouth researchers cited are areas that geriatricians agree are critical but that haven't gained traction with providers, health systems and the general public, said Bynum. Late referral to hospice and spending time in a hospital intensive care unit can adversely affect terminal patients' health, result in higher costs and run counter to their hope for a peaceful death. Feeding tubes in patients with advanced dementia can lead to other complications.

The Dartmouth study found that in 2012, 17 percent of Medicare beneficiaries who died were enrolled in hospice only during the last three days of life. Medicare, however, will approve hospice benefits, which generally include comfort care rather than curative treatment, when the physician certifies that someone is expected to live for no more than six months.

The study also found that people spent an average of nearly four days in intensive care during the last six months of life, a figure that is trending upward.

Finally, even though it doesn't prolong their lives to place feeding tubes in patients with dementia, who naturally lose interest in food and their ability to swallow in the final stages of the disease, 6 percent of Medicare beneficiaries with dementia received them in their last six months of life in 2012.

Communication is key, but the skills that are needed to counsel patients aren't being taught, said Meier.

"If you unleash an oncologist who does not know how to say, 'Your cancer has progressed,' but they know how to say, 'I know what we can try,' that's why people end up in the ICU and with feeding tubes" at the end of life, she said. "It's easier than having a difficult conversation."