Accessibility links
Mindfulness Beats Conventional Treatments For Lower Back Pain : Shots - Health News Meditation can help relieve chronic back pain, and so can cognitive behavioral therapy, a study finds. But good luck getting insurance to pay for it.

For Chronic Low Back Pain, Mindfulness Can Beat Painkillers

For Chronic Low Back Pain, Mindfulness Can Beat Painkillers 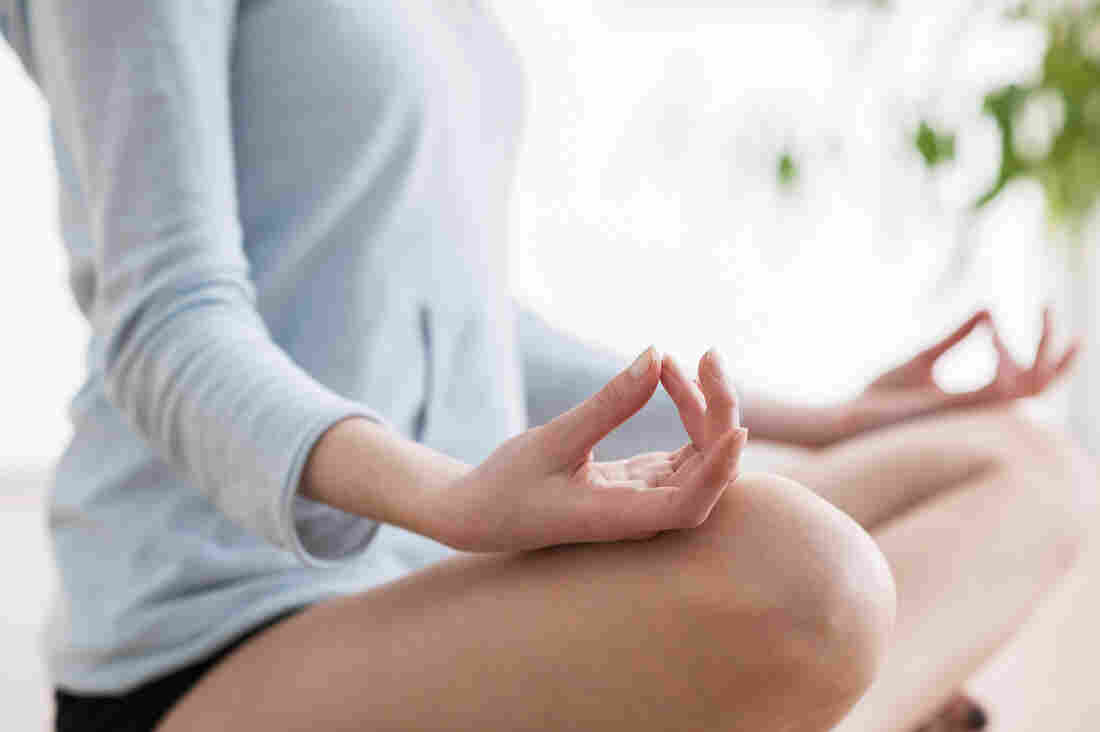 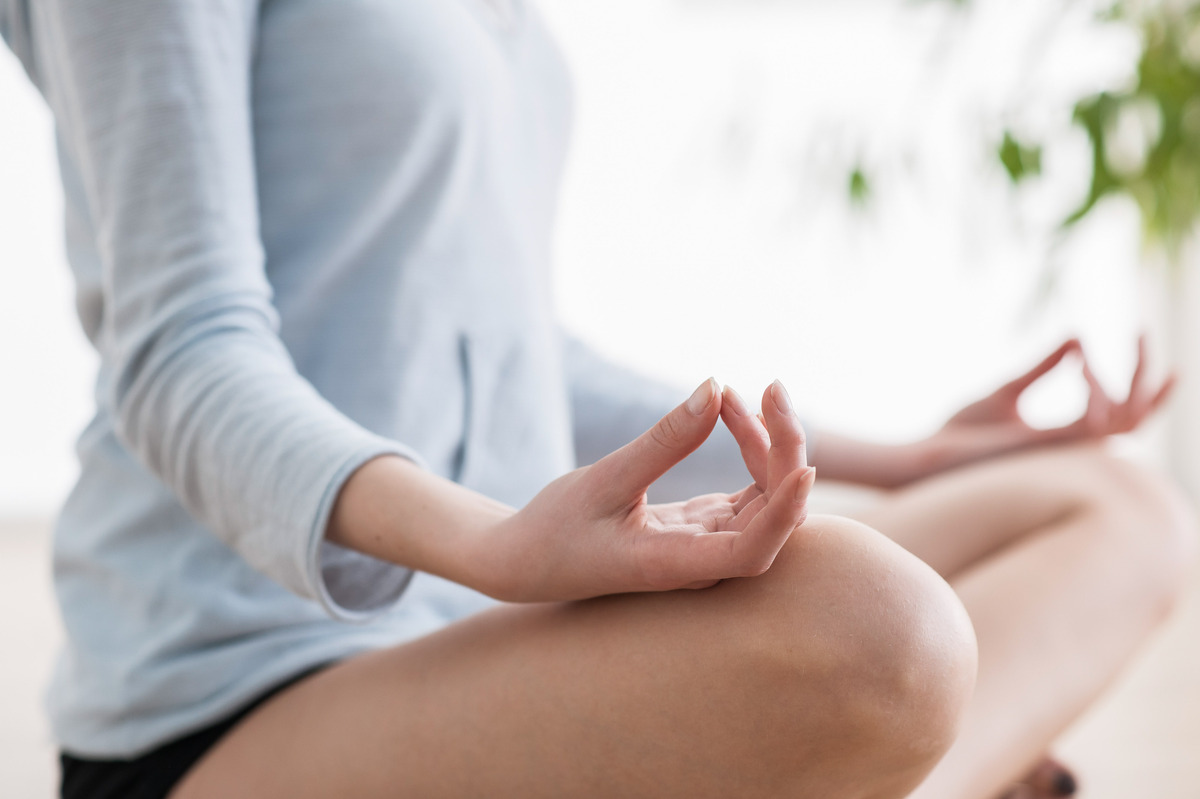 Mindfulness meditation reduced pain and disability in people with chronic lower back pain.

Last week, the Centers for Disease Control and Prevention told doctors they should really, really think twice before prescribing opioids for chronic pain.

And now the doctors are telling us that meditation and cognitive behavioral therapy often work better than pain meds and other medical treatments for chronic back pain.

It's the latest in a series of studies saying that low-tech interventions like exercise, posture training, physical therapy and just the passage of time work better than opioids, imaging or surgery for the vast majority of people with chronic back pain.

It's part of a push to move treatment for chronic back pain, which affects about 8 percent of Americans and is a major cause of disability, away from being "medicalized" to something that people can manage by choosing from an array of nonmedical alternatives.

This latest study, published Tuesday in JAMA, the journal of the American Medical Association, assessed the value of mindfulness-based stress reduction, a program developed at the University of Massachusetts Medical Center in the 1970s, and cognitive behavioral therapy, a form of psychotherapy that helps reframe negative thoughts and is considered an evidence-based treatment for chronic pain.

The 342 participants, most of whom had suffered back pain weekly for at least the past year, were offered either eight weekly sessions of mindfulness training; eight sessions of cognitive behavioral therapy; or to keep doing what they'd been doing.

Of those who did the mindfulness training, which included meditation and yoga instruction and CDs they could use at home, 43.6 percent reported a meaningful reduction in pain 26 weeks later. In the cognitive behavioral therapy group, 44.9 percent reported significant improvements. That's compared to 26.6 percent in the usual care group. And it's despite the fact that most people didn't attend all eight sessions of the programs.

"I've been doing research on back pain for 30 years," says Daniel Cherkin, a senior investigator at the Group Health Research Institute in Seattle and lead author of the study. "The biggest revolution has been the understanding that it's not just a physical problem with physical solutions. It's a biopsychosocial problem."

And some of those problems come about because there's often no medical "cure" for chronic back pain. "It puts people in a situation where they get afraid, they get stressed, they're tired, they're irritable," Cherkin says. "Unfortunately, these people have not found health care providers to be very helpful. They feel alone; they feel that their pain is not being validated."

The lack of effective medical treatments frustrates doctors, too, and has helped fuel the explosion of opioid prescribing for chronic pain, Cherkin says, "Patients and docs were really kind of desperate to find things that worked."

It's pretty striking to see a journal like JAMA endorsing meditation as an effective treatment, considering that not so very long ago it would have been dismissed as woo woo.

But that doesn't mean it's easy to find mindfulness training for stress reduction, or cognitive behavioral therapy for pain, or to get insurers to pay for it.

But if your back is making you miserable, insurance reimbursement may not be at the top of your must-haves. So let's talk retail.

A 31-hour on-site course at the University of Massachusetts Medical School's Center for Mindfulness, which developed mindfulness-based stress reduction, costs $545 to $725; tuition assistance is available. An online video course costs $197.

Cognitive behavioral therapy sessions can run $120 to $200 each; people typically don't need more than 16 sessions, and might need much less. It's a very particular technique, so it's important to ask a practitioner about training and qualifications.