Accessibility links
FDA Requires Strong New Safety Warnings For Opioids : Shots - Health News The Food and Drug Administration is demanding that the instructions for the most commonly prescribed opioids include so-called black box warnings about dangers of abuse, misuse, overdose and death. 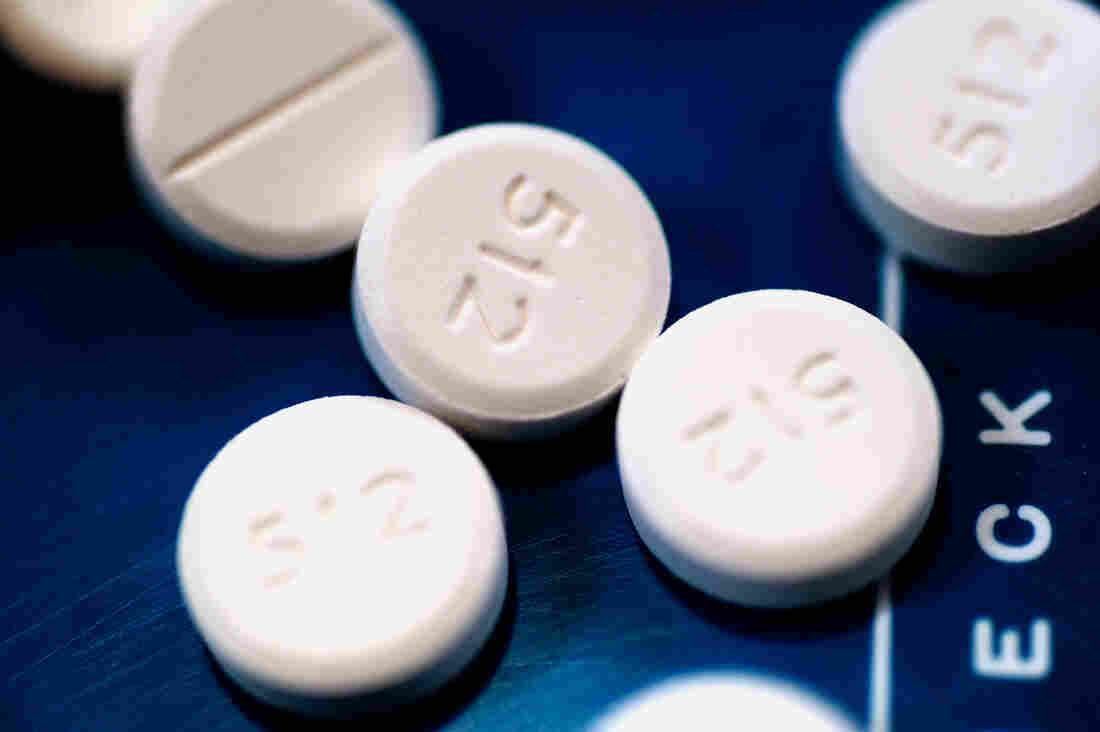 Oxycodone is one of the opioids that the FDA wants relabeled to emphasize risks. Joe Amon/The Denver Post/Getty Images hide caption 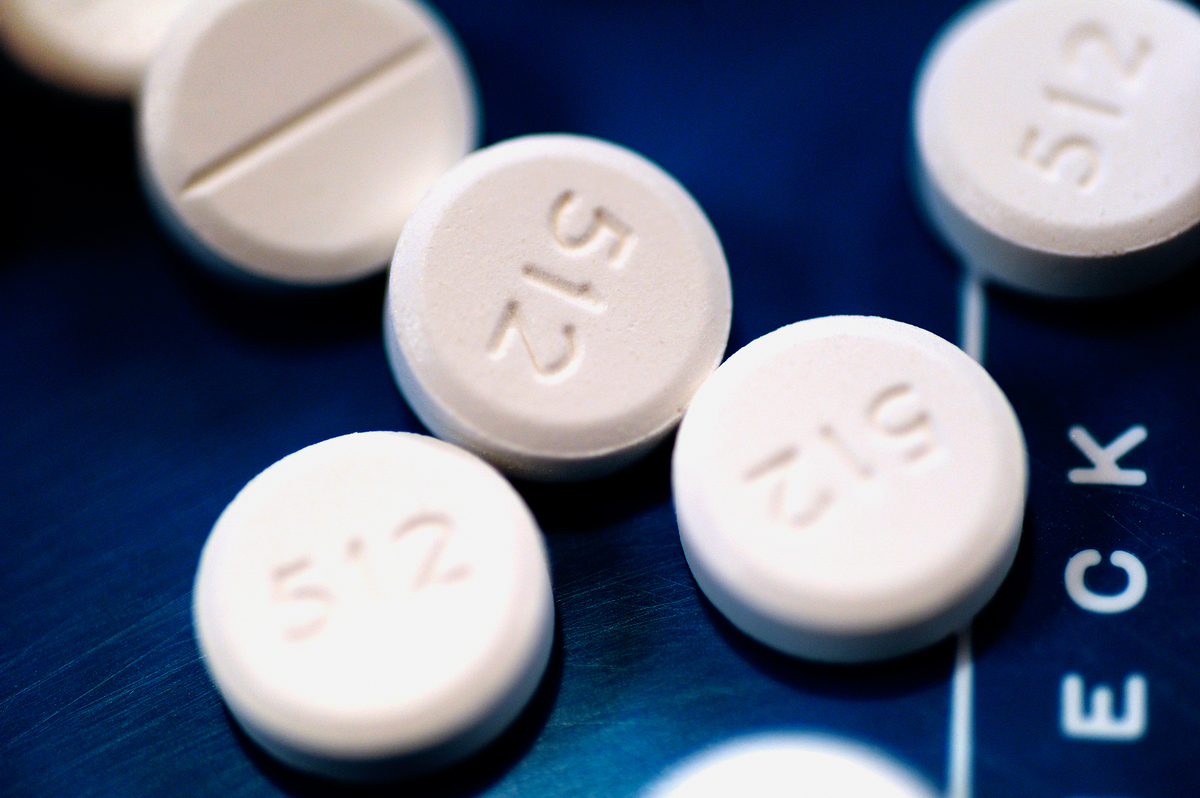 Oxycodone is one of the opioids that the FDA wants relabeled to emphasize risks.

The Food and Drug Administration said Tuesday that all fast-acting opioid pain medicines will be required to carry its strongest warning about risks, including the risks for abuse, addiction, overdose and death.

The decision to require instructions for the drugs to carry a so-called black box warning marks the latest in a series of steps by the FDA and other federal agencies to fight the epidemic of opioid addiction.

"This epidemic touches all corners of our nation and is devastating individual lives, communities and our nation," said FDA Commissioner Robert Califf during a briefing for reporters. He called the epidemic the "most urgent and devastating public health crisis facing our nation."

The warnings are aimed at more than 200 fast-acting versions of opioids, such as oxycodone, hydrocodone and morphine, which are intended for use every four to six hours for serious acute pain. Ninety percent of all opioid prescriptions are for these fast-acting, or immediate-release, formulations.

Black-box warnings are the most stringent the agency can require, and they have been found to get doctors' attention and influence their prescribing decisions.

Califf said the FDA wants to warn doctors and patients about the dangers of the drugs while ensuring they remain available for patients who need them to alleviate pain. However, Califf stressed the drugs should be reserved for severe pain for which no alternatives are available.

In addition to the risks of addiction and overdose from opioids, the new labels will also warn that chronic use of the drugs by pregnant women could lead their newborns to suffer from neonatal opioid withdrawal syndrome.

When taken with antidepressants and migraine medications, opioids can also cause a potentially life-threatening central nervous system condition known as serotonin syndrome, which occurs when the body is overloaded with the brain chemical serotonin.

Opioids are also known to increase the risk for a "rare but serious" disorder of the adrenal glands known as adrenal insufficiency, and decrease levels of sex hormones, the FDA said.