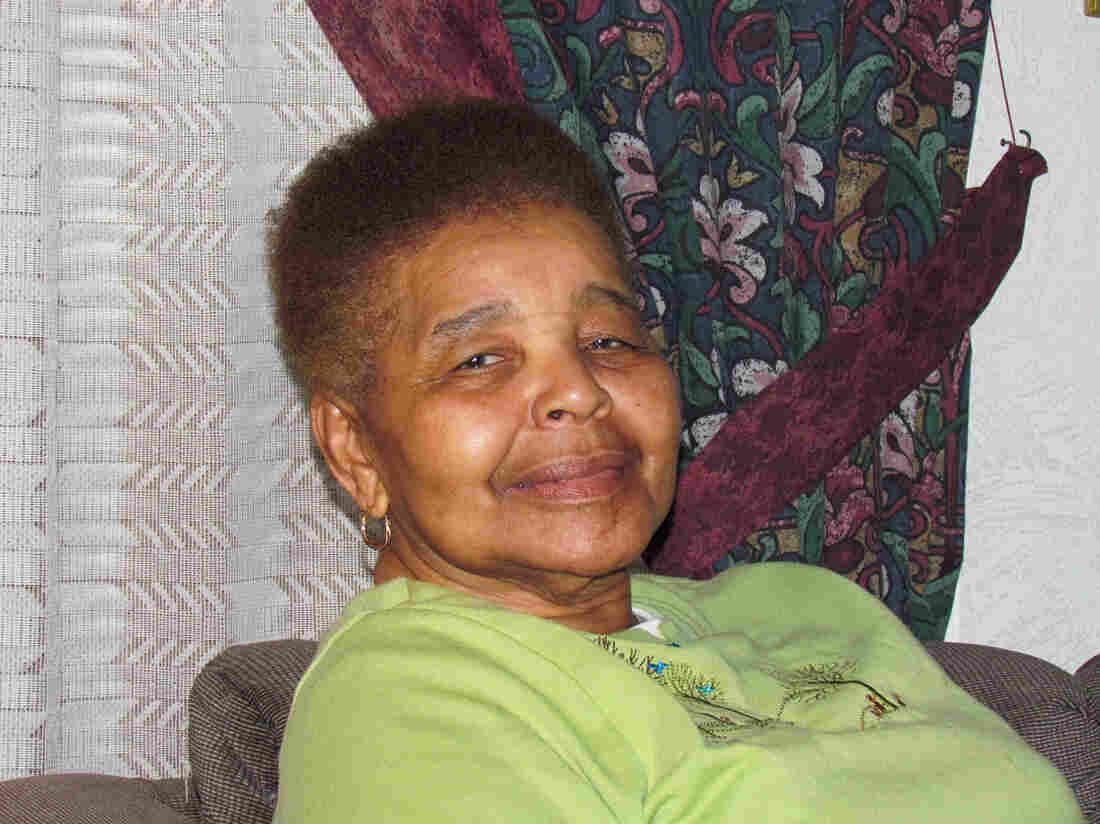 Eliza Catchings worried when she got a letter from her Medicare Advantage plan saying she would have to pick a new doctor because of changes to the network. Courtesy of Jen Tayabji/Champaign County Health Care Consumers hide caption 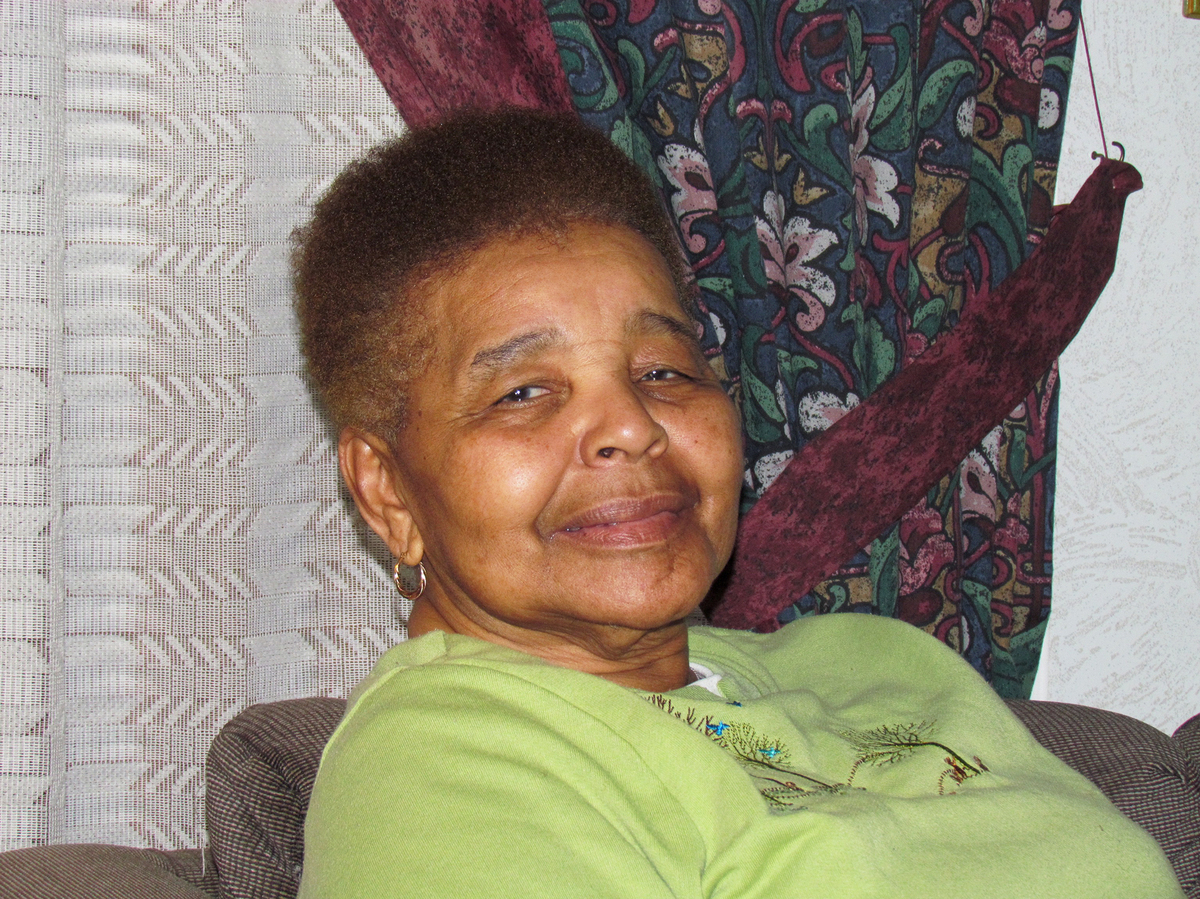 Eliza Catchings worried when she got a letter from her Medicare Advantage plan saying she would have to pick a new doctor because of changes to the network.

Eliza Catchings has been seeing doctors at the Christie Clinic in central Illinois since 1957. But just after receiving this year's WellCare Medicare Advantage member card, the insurer told her the clinic was leaving WellCare's provider network and she would have to choose new doctors.

"I was terrified," said Catchings, 79, who gets care for diabetes and heart problems. But she was helped by a little-noticed change in federal policy.

Medicare Advantage plans sold by private insurers are an alternative to traditional Medicare, but they cover services only from doctors, hospitals and other providers that are in the insurer's network. Although providers are allowed to drop out of the plans anytime, members usually can change only during the annual sign-up period in the fall. There are exceptions, but until recently losing a provider was not among them.

After insurers dropped hundreds of providers in 2013, the Centers for Medicare and Medicaid Services issued rules giving people a "special enrollment period" to change plans or join regular Medicare if there was a "significant" change in their provider network. The policy took effect in 2015 and applies only to Medicare Advantage members, not to the plans CMS oversees in the health law's marketplaces.

Yet officials didn't explain what they considered significant or what would trigger the option.

In the past eight months, Medicare officials have quietly granted the special enrollment periods to more than 15,000 Medicare Advantage members in seven states, the District of Columbia and Puerto Rico based on provider cuts. These decisions offer important details about how members can get permission to follow their doctors who leave their plans.

The number of beneficiaries affected has ranged from 344 members who lost access to 125 physicians and hospitals (3 percent of the network) in a New West Health Services plan in southwestern Montana to 7,830 members of MMM Healthcare and PMC Medicare Choice, which dropped 268 providers (about 5 percent) in Puerto Rico. Richard Shinto, president and CEO of InnovaCare, which runs both Puerto Rican plans, said poorly performing doctors were dropped so that the plans could improve their star ratings from CMS.

Those insurers notified CMS about the changes, as required by the government, to make sure the smaller network met minimum standards and members' needs.

But Medicare Deputy Administrator Sean Cavanaugh said beneficiaries can also call the government's help line (800-633-4227) to request permission to leave their plans because they lost their doctors. In rare situations, Cavanaugh said, individual beneficiaries have been allowed to switch plans.

Yet Medicare doesn't publicize the option, and few beneficiaries may know about it. Representatives who answered calls to Medicare's toll-free number earlier in March said nothing could be done.

They took examples of five Wellcare members who could not find new doctors to CMS, which then granted a special enrollment period to several hundred Christie Clinic patients and told WellCare to send them letters.

Miguel Torres, WellCare's senior director for Illinois field sales and marketing, said Christie Clinic terminated its WellCare contract in three rural counties and the company is still trying to replace the 100 doctors the insurer lost. Creating "a competitive network" is a constant focus, he said, "to ensure that our members get the care closest to their homes."

Now Catchings can stay with her longtime doctors at the Christie Clinic. "Everything's the same," she said, except one thing — she has a Medicare Advantage plan from Coventry.

KHN's coverage of aging and long-term-care issues is supported in part by a grant from The SCAN Foundation.