Accessibility links
Do I Have Autism? What It's Like To Find Out As An Adult : Shots - Health News Growing up, they knew something was different, but nobody put a name to it. For many, it took years to get a diagnosis: autism. Finally hearing that word can be a relief.

When An Autism Diagnosis Comes In Adulthood

When An Autism Diagnosis Comes In Adulthood

Earlier this year, Weekend Edition profiled three families and their experiences after a child was diagnosed with autism. At the time, we also asked listeners to share their own stories.

Among the responses were many from people who didn't get diagnosed until they were adults. Some had suspicions about their condition growing up. For others, the diagnosis was a revelation as much as it was a relief.

Here are three that struck a chord. (These first-person stories have been edited for length and clarity.) 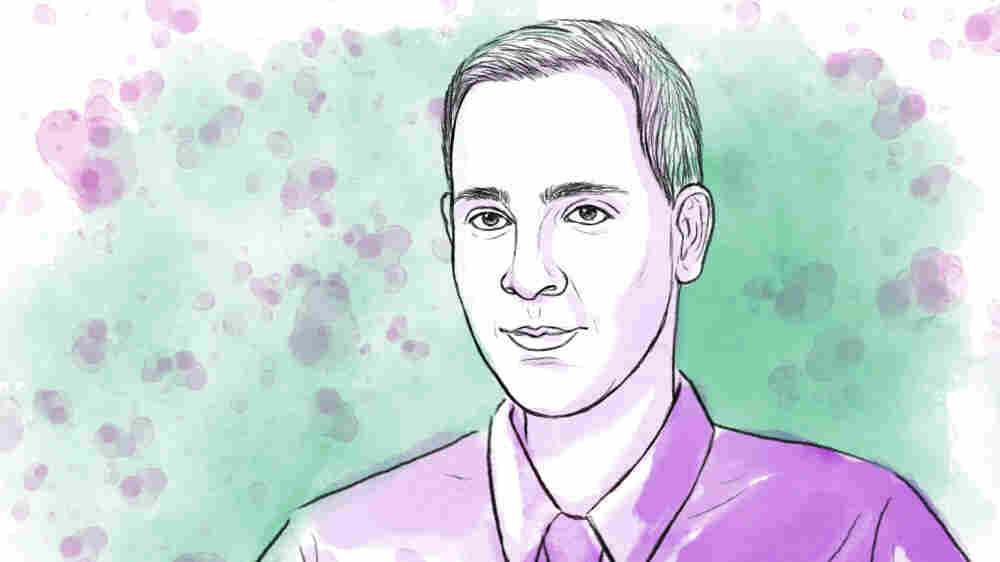 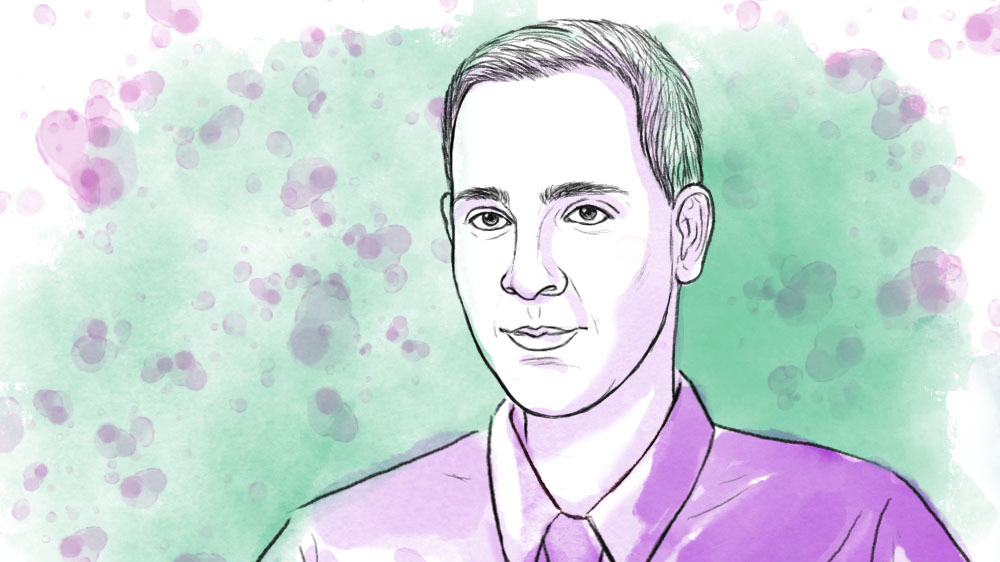 After multiple doctors had conflicted about ADHD, I decided to move away from psychiatry and seek a neuropsychologist. I thought that autism made sense, but what ultimately led me to seek help was my focus problem.

When I was 8 years old, it would take me hours to do homework. On Wednesdays, we got out of school at noon, and I wouldn't finish homework until about 8 p.m. No one understood why this was happening, and with all of the screaming and punishments I withstood, nothing improved. I still had GPAs near the high 90s, so all was OK, supposedly.

I struggled with eye contact during that time, and this is very much apparent now. I struggled speaking to waiters/waitresses, to teachers, to family members. Speaking to members of the opposite sex was a near-impossible task. I never understood social groups. I went through all of high school in the same fashion. However, my family felt that everything was OK. I still had a mid-90 GPA, and I had made numerous friends. Unfortunately, my GPA had dropped by about 15-plus points by my senior year.

I struggled badly during my first two years of college. I was constantly unhappy, and I made few to no friends. My GPA was horrid, and my time at the university was dwindling. I dropped out of school twice, and my future felt bleak. After transferring schools, I did great. So, everything was OK yet again.

I eventually graduated from college and entered graduate school. This was when everything got exposed. I was unable to focus at all during lectures. In graduate school, you have to read. Those texts are awfully dense. I wound up withdrawing from neurobiology and skating through the semester. I had decided to try out a second major and left the program.

The focus was something that really bothered me; I was convinced that it had lingered with me my whole life in different ways. I just had to find the answer. So I sought out a doctor and started the consultation.

I explained everything — my focus problem, the fact that I had never read a book of 200-plus pages (even material that I enjoyed), on and on. I was quite surprised when she told me that my symptoms "screamed of Asperger's." I went through six-plus hours of evaluations. Reading comprehension, strange social questions, open-ended explanations, drawing tests, etc. I thought I did well. Interestingly, it was a mix.

The last part of the evaluation was input from my parents. I gave my mom a questionnaire and she appropriately filled it out. Six weeks later, I was called to make an appointment for the final evaluation. I went in, and there it was — a diagnosis: autism spectrum disorder.

I was a little emotional — this explained a lot. I thought, why couldn't this have been uncovered, you know, a decade prior? This would have helped so much! Why couldn't anyone except me see this? 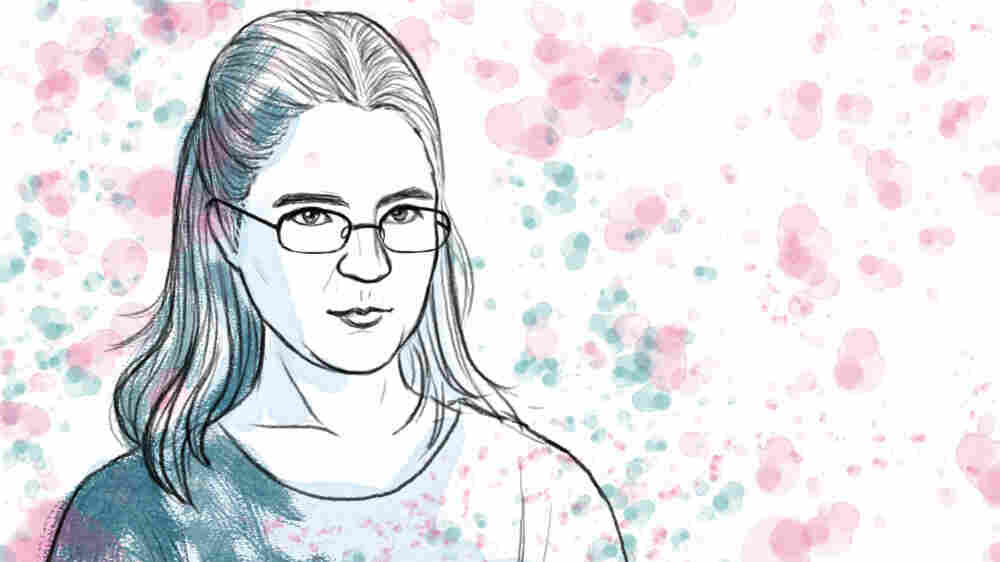 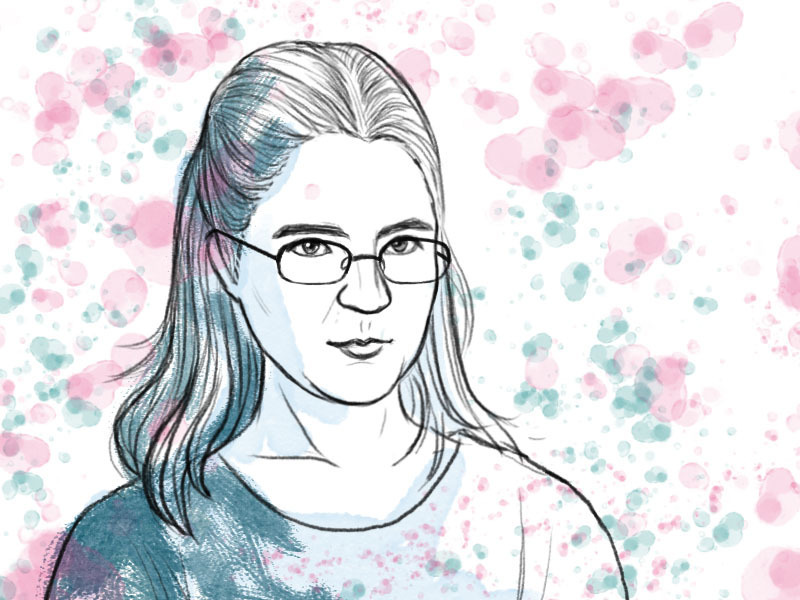 I probably first heard the word autism when I was about 10, watching Rain Man on television one afternoon. But I first started taking seriously that I might actually be autistic (and not just broken) when I was 21 or 22, and in the course of research on another topic, I happened across some writing by the autistic writer Amanda Baggs (now Amelia Baggs).

I had always had a lot of trouble that other people didn't seem to have. Things felt like they were always hard for me and easy for everyone else. I spoke late, and speaking was never easy. I had a lot of sensory difficulties: issues with food, clothing, noise, light and touch. I had a lot of motor planning issues that made basically everything hard.

Problems I had in school I can now trace back to undiagnosed auditory processing problems (these are common in autistic people). I went from always feeling like I was on the social periphery, to being invisible, to being badly bullied. It was like I was blind and deaf to things that were socially obvious to others, like I was never actually speaking the same language, and it left me just feeling really, irreparably alone.

When I started reading the work of autistic people, they were describing things about my life accurately for the first time.

Eventually, the state of being of both knowing and not knowing, of feeling split into two different versions of myself, was too much. I had cut myself off from a lot of my own authenticity in the course of just trying to survive, and it became torture. So I asked my doctor for a referral to someone who could assess an adult for autism.

[After receiving the diagnosis] I was elated. I was so relieved. I felt vindicated. So much of my life had always been such a mystery, but I had a real answer now. I also had something in common with one of my best friends.

I dropped by a Starbucks for a coffee. I had to help finish a show load-out, so I walked down to the theater since it was a pretty day. I went home, made dinner and bought a bottle of wine to celebrate. 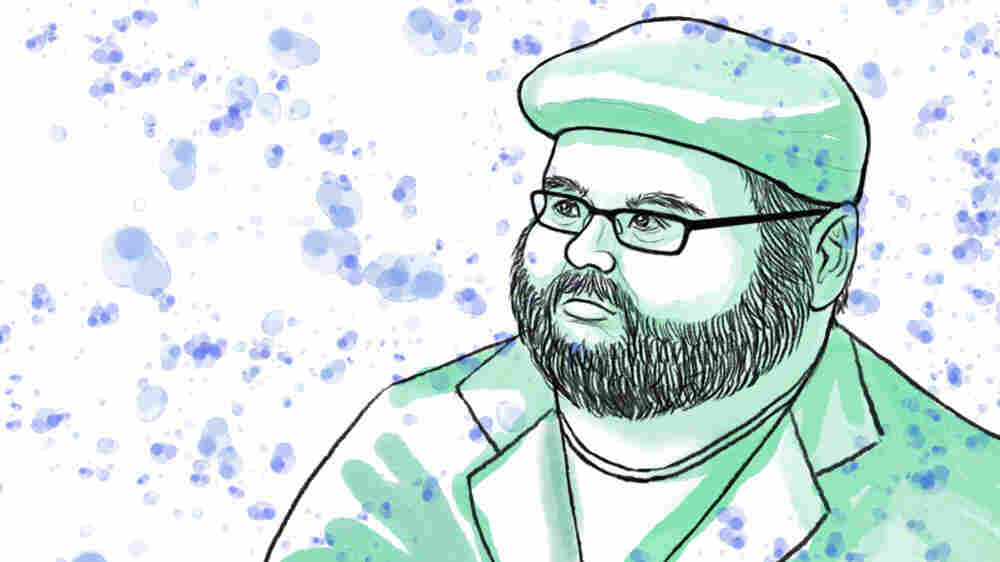 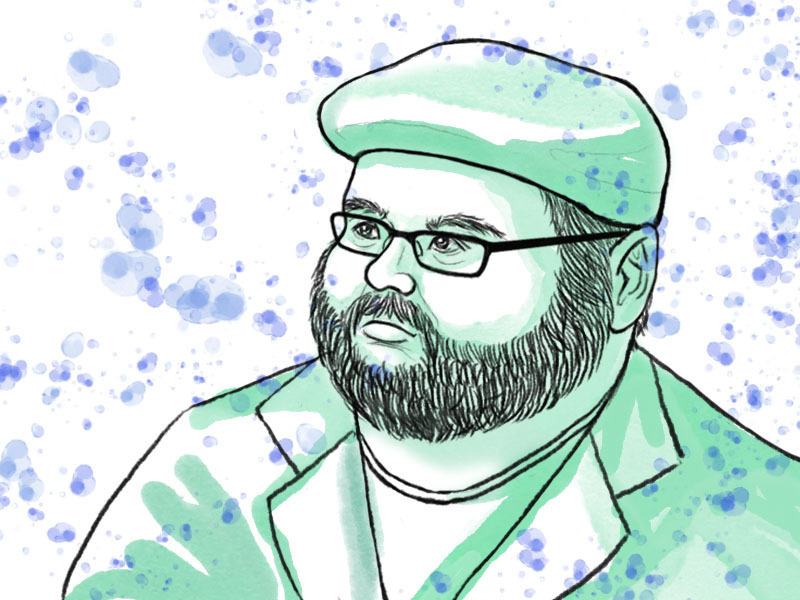 I graduated from high school with average grades and went to St. Cloud State University, where I decided to go for special education. When I started learning about autism, I saw a lot of similarities between these students and me. We learned about the diagnostic criteria and, on a whim, I applied the criteria to me and found that I fit into almost every one of them. However, I went onto the Autism Speaks website and read some of their stuff about what autism was and "realized" I wasn't autistic because I was doing just fine in school and I was talking and I was starting to have friends, so I couldn't be autistic.

I graduated in 2012 and started teaching. In the first six weeks, a supervisor who taught autistic students asked me if I was autistic, and I had to pause because this was a person who would know. I replied, "Possibly," and that was the last thing I thought about it because I remembered what I had read on the Autism Speaks website.

A year later, in my second year of teaching special education, one of my students asked me if I was autistic. Now I was seriously wondering if I was. During those two years of teaching, I was socially disciplined for being "unteacherly." My supervisors and fellow teachers set out to "rid me of my unteacherlike qualities," qualities like my struggle with face-to-face communication, talking on the phone, being obsessed with movies and analyzing them and talking about them for hours, etc.

I couldn't take it anymore, and I knew that I loved writing, so I applied to and was accepted into the rhetoric and writing graduate program at St. Cloud State University. During my first semester, I began figuratively picking up the pieces that had been disciplined out of me and realized a pattern. All of those pieces related to autism. Now I had to figure out what to do with this information.

During those four months, I began to write my thesis for the master's program that I was in. I decided that I was going to look at identity and autism. If identity is socially constructed, meaning it is created by social interactions, and autistic people struggle with these interactions, how can identity be formed? I began to research and found that the social construction theory never explicitly states that it is through verbal social interaction.

So, I started looking at the other types of social interactions (or discourses) and found body language and written language. I had to pause from sheer excitement, because written language is the key to identity formation. Add on to this the fact that the Internet is almost solely written language.

There was one article that said that "the Internet is to autistic people what Braille was to the blind community and sign language was for the deaf community." Not only that, but there was an autistic culture thriving on the Internet. A culture that supported each other through the difficult times in this profoundly non-autistic world that was not made for us.

In April of 2015, I called around to try to get an appointment for adult diagnoses of autism. It wasn't until around the 30th call that I finally found one that did do that.

Finally, the day came to take the neuropsych test. It was four hours of grueling, exhausting stuff, and I got home and collapsed from exhaustion into my bed. I had to wait a month before the results would come back. On Sept. 3, 2015, I went to the results appointment where the doctor diagnosed me with autism. The first thing I thought was sheer joy and contentment. Finally, after 25 years of living on this planet, I finally made sense to myself.

My parents came up to support me whichever way the diagnosis went: whether they officially diagnosed me or not. And I got out into the waiting room and pulled out the manila envelope and nodded.