Accessibility links
How Patients' Reports On Their Health Can Help Doctors Do A Better Job : Shots - Health News Doctors and other health providers are slowly adding patients' self-reports to the tests and exams used to make decisions about care. 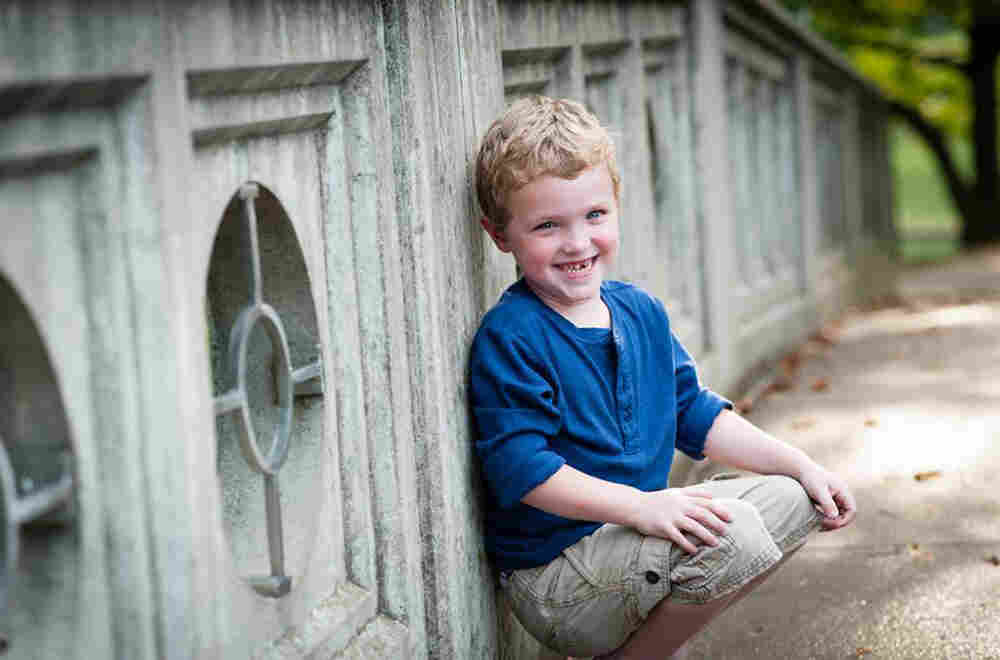 Drew Moore's mom tracks his weight, appetite and exercise daily to see if they stray from his healthy baseline. When Drew, who has cystic fibrosis, coughs, she records that, too. Courtesy of Holly Burkholder Photography hide caption 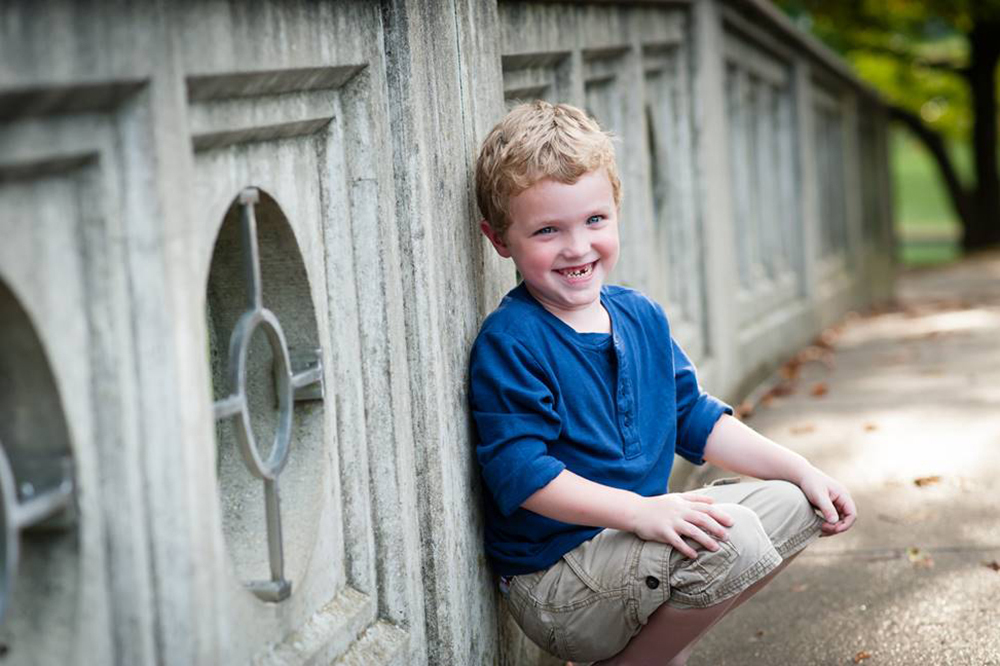 Drew Moore's mom tracks his weight, appetite and exercise daily to see if they stray from his healthy baseline. When Drew, who has cystic fibrosis, coughs, she records that, too.

For Erin Moore, keeping her son's cystic fibrosis in check requires careful monitoring to prevent the thick, sticky mucous his body produces from further damaging his lungs and digestive system.

Moore keeps tabs on 6-year-old Drew's weight, appetite, exercise and stools every day to see if they stray from his healthy baseline. When he develops a cough, she tracks that, too.

It has been nearly a year since Drew has been hospitalized; as a baby he was admitted up to four times annually. She credits her careful monitoring, aided by an online data tracking tool from a program at Cincinnati Children's Hospital Medical Center called the Orchestra Project, with helping to keep him healthy.

"Now I have a picture of what health looks like for Drew," says Moore, 35. "Tools like Orchestra that allow patients to take a more active stance in managing our health are still really undervalued." (Moore is also a health care consultant who works part time with Cincinnati Children's on a variety of patient-centered and collaborative care projects and works with the Cystic Fibrosis Foundation on improving partnerships among cystic fibrosis groups and serves as a patient representative to the Food and Drug Administration.) 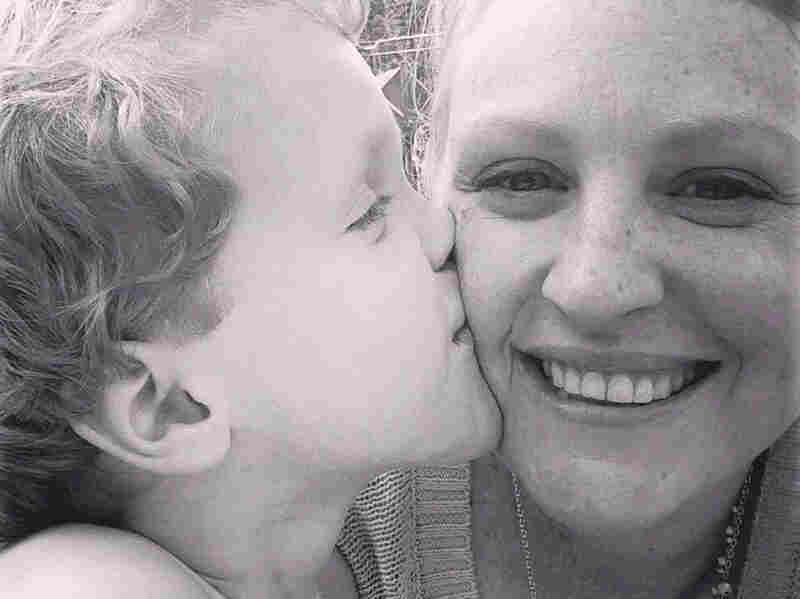 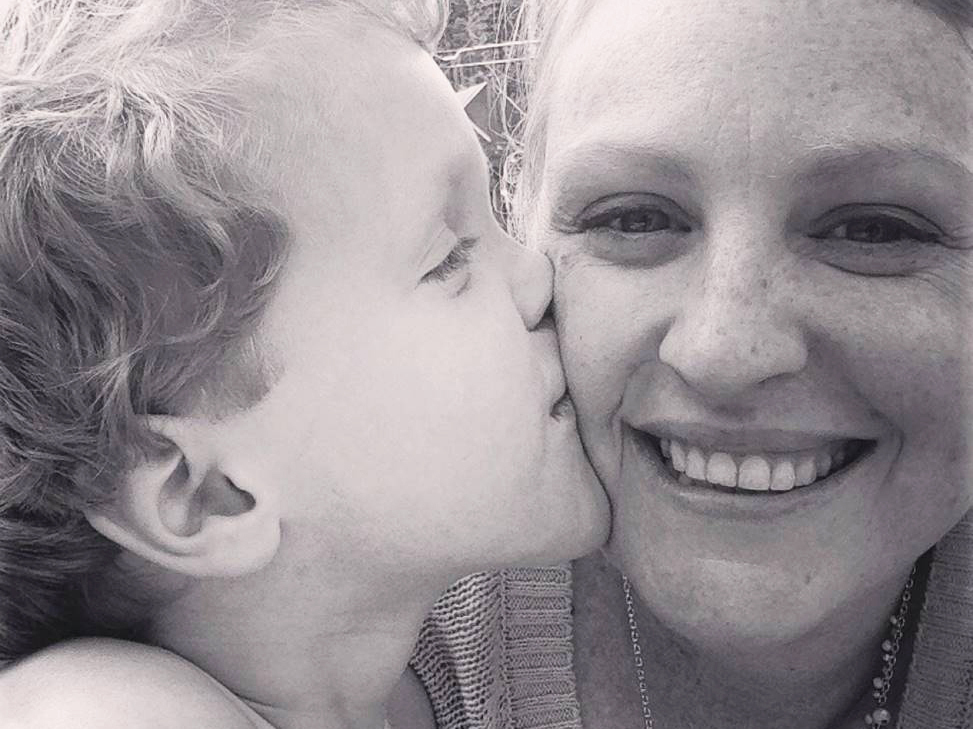 Courtesy of the Moore family

That attitude may be changing, according to a study published in the April issue of the journal Health Affairs that examines the movement to incorporate "patient-reported outcomes" into clinical care.

It may seem like a no-brainer to include patients' assessments of their physical and mental conditions and quality of life into medical care, but such patient-generated data have traditionally been confined to research rather than clinical settings. Clinicians have typically focused more on physical exams, medical tests and biological measures to guide patient care.

However, as patient-centered medical care has taken hold in recent years, there's been a growing interest in finding ways to use outcomes reported by individuals to help guide care.

"How are you feeling?" is a pretty standard conversation starter during a doctor's visit.

"The challenge is that we don't capture [the response] in a way that we can use [like] we do for blood pressure," says Dr. Danielle Lavallee, a research assistant professor at the department of surgery at the University of Washington and the lead author of the study.

Policy and payment changes are helping to drive the shift. For example, a pilot program mandated by the Centers for Medicare & Medicaid Services that began last Friday requires roughly 800 hospitals in 67 metropolitan areas to bundle payments for knee and hip replacement surgeries and follow-up care. CMS will reimburse providers for collecting patient-reported outcomes. Total joint replacement surgeries for knee and hip arthritis are the most common Medicare inpatient procedures.

At the University of Massachusetts Memorial Medical Center's arthritis and joint replacement center, pain and joint function are measured for patients considering replacement surgery and tracked at each visit. If symptoms aren't controlled with physical therapy and medical care, then patients and their doctors discuss whether surgery makes sense.

Dr. Patricia Franklin, a professor of orthopedics and physical rehabilitation at U-Mass who co-authored the Health Affairs study, and colleagues incorporated that template into a project funded by the federal Agency for Healthcare Research and Quality that implemented patient-reported outcomes for knee and hip replacements in more than 150 surgeons' offices in 22 states.

"Patients were pleased because they saw that their assessment of their pain and function was part of the process," says Franklin. "Surgeons were glad to have the data on the severity of pain before and after surgery."

At Cincinnati Children's Hospital, the Orchestra Project provides better collaboration between providers and patients with chronic illness such as cystic fibrosis or inflammatory bowel disease, says Lisa Opipari-Arrigan, an associate professor at the hospital.

A patient will see his care team — in Drew's case, a pediatric pulmonologist, nurse, dietitian, social worker, psychologist, respiratory therapist and endocrinologist — a few times a year. But many health-care related events happen in between those visits, and they can be recorded in the tracking tool.

Together the provider and the patient decide what they want to track. Both can then monitor the details.

"It allows both the patient and clinician to see information in real time, both as a method of surveillance to find things out that are better to act on now, but also as a more specific and accurate record of what's working and for decision making," Opipari-Arrigan says.

Moore says that having concrete data has helped her work with Drew's medical team. For one thing, she doesn't have to call every time she needs to recall when a medication was changed; it's right there in the data.

Now they're also speaking the same language. "In health care it's such a struggle between the patient and the provider," Moore says. "Now we both speak data. I feel more confident and they feel like they have the information they need to make better decisions."