Accessibility links
Psychological Counseling Can Be Costly, Even With Insurance : Shots - Health News Federal law requires most insurers to provide parity between mental health and medical benefits, but that doesn't necessarily mean that regular counseling will come with a low copayment.

Even With Insurance Parity Rules, Counseling May Count As Specialty Care

Even With Insurance Parity Rules, Counseling May Count As Specialty Care 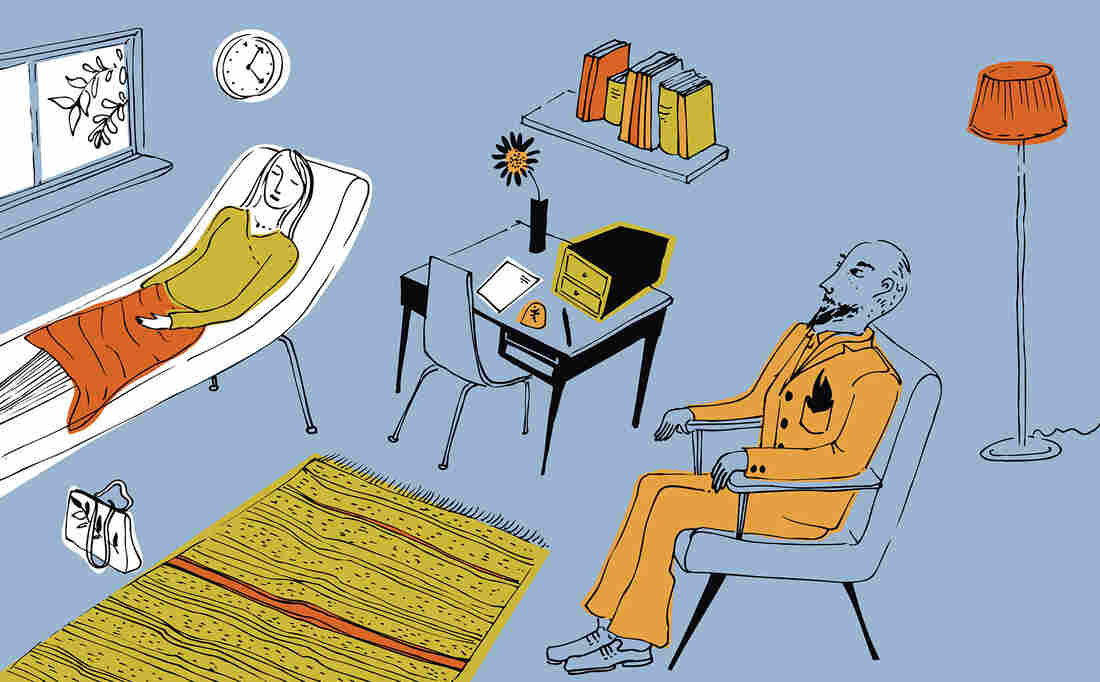 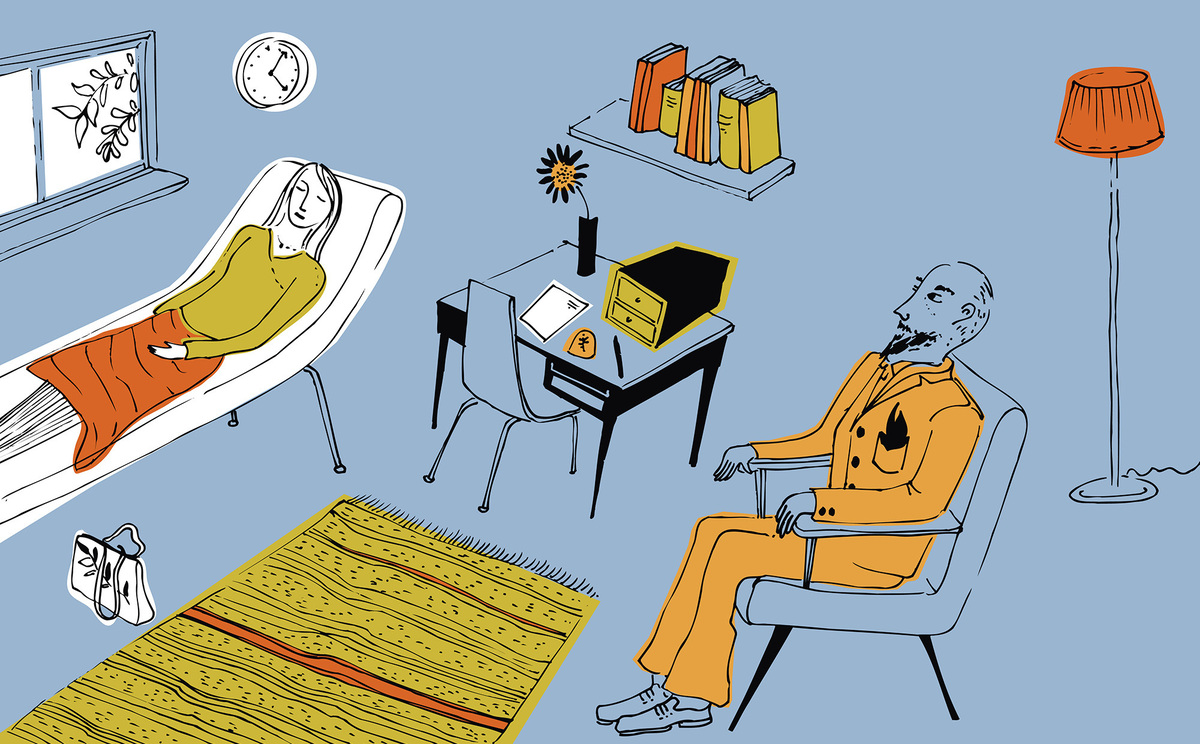 When it comes to insurance coverage for mental health counseling and infertility, how much can people expect? And what would happen to someone who gets a tax credit for buying a marketplace plan if a state expands its Medicaid program during the year? Here are the answers.

My son requires regular counseling from a psychologist to treat his attention deficit hyperactivity disorder. These are treated as medical specialty visits rather than general medical appointments in terms of copay requirements. Why does this coverage difference exist and is it consistent with the federal requirement that there be parity between medical and behavioral health coverage?

The Mental Health Parity and Addiction Equity Act of 2008 requires most health plans to provide mental health and substance abuse treatment benefits that are at least as generous as the plan's benefits for medical and surgical care.

There's no rule of thumb. A health plan may charge a higher copayment in some circumstances under parity rules, said Alan Nessman, senior special counsel for legal and regulatory affairs at the American Psychological Association Practice Organization.

I have gone to a reproductive endocrinologist in hopes of having a child after an unsuccessful voluntary sterilization in 2010. My insurer is denying coverage for treatment, even though my state, New Jersey, has an infertility coverage mandate. My insurer covered the initial testing, medications and visits. Why am I running into walls on this?

There could be any number of reasons, said Barbara Collura, president and CEO of Resolve, an advocacy organization for people with infertility problems. There's no standard benefit design for infertility coverage. Some plans may deny services to people who were sterilized, even if the procedure was unsuccessful or has been reversed. Or an insurer may deny benefits because of a previous in vitro fertilization attempt, even if it was with a different insurer. The list goes on.

"We see a large number of denials that perplex the beneficiary, the provider, and maybe even the employer," Collura said.

New Jersey is one of more than a dozen states that mandate infertility coverage. But the mandate doesn't apply to employers with 50 or fewer employees and most companies that self-insure, meaning they pay their employees' medical claims directly rather than purchasing insurance for that purpose. In addition, under the New Jersey law, people who've been voluntarily sterilized don't meet the definition of infertile, according to Marshall McKnight, a spokesman for the New Jersey Department of Banking and Insurance.

Your best course of action is to appeal your insurer's denial, Collura said.

"I'm shocked and amazed at how often people get a denial letter, and then they file an appeal and it gets approved," she said. "It works."

If a state is expanding its Medicaid program in the middle of the year, does a marketplace plan customer with an income of 100 to 138 percent of the federal poverty level who is getting a premium tax credit have to switch to Medicaid? (It may be more expensive for someone who has already reached his out-of-pocket maximum for the year in the marketplace plan.)

Thirty-one states and the District of Columbia have expanded Medicaid to cover adults with incomes up to 138 percent of the federal poverty level (about $16,000 for one person). Some expansion states have imposed Medicaid premiums that are pegged to 2 percent of income as well as copayments.

If you were in a marketplace plan and you had reached your spending limit for the year, you wouldn't owe anything out of pocket in that plan for the rest of the year. So, hypothetically, if your state imposes premium contributions and copays, it could cost more to switch to Medicaid midyear, said Judith Solomon, vice president for health policy at the Center on Budget and Policy Priorities. At this time, it looks as if Louisiana is on track to expand Medicaid this summer, she said.

In any case, even if a state decided to expand Medicaid this year, you wouldn't generally be forced to switch midway through the year, Solomon said.