Accessibility links
Each City Appears To Have A Unique Microbiome : Shots - Health News Scientists measured the microbes that are in the indoor spaces where we spend most of our time. Each city had a unique microbiome, with many outdoor microbes making their way indoors to live with us.

Your Invisible Neighbors: Each City Has Unique Microbes

Your Invisible Neighbors: Each City Has Unique Microbes 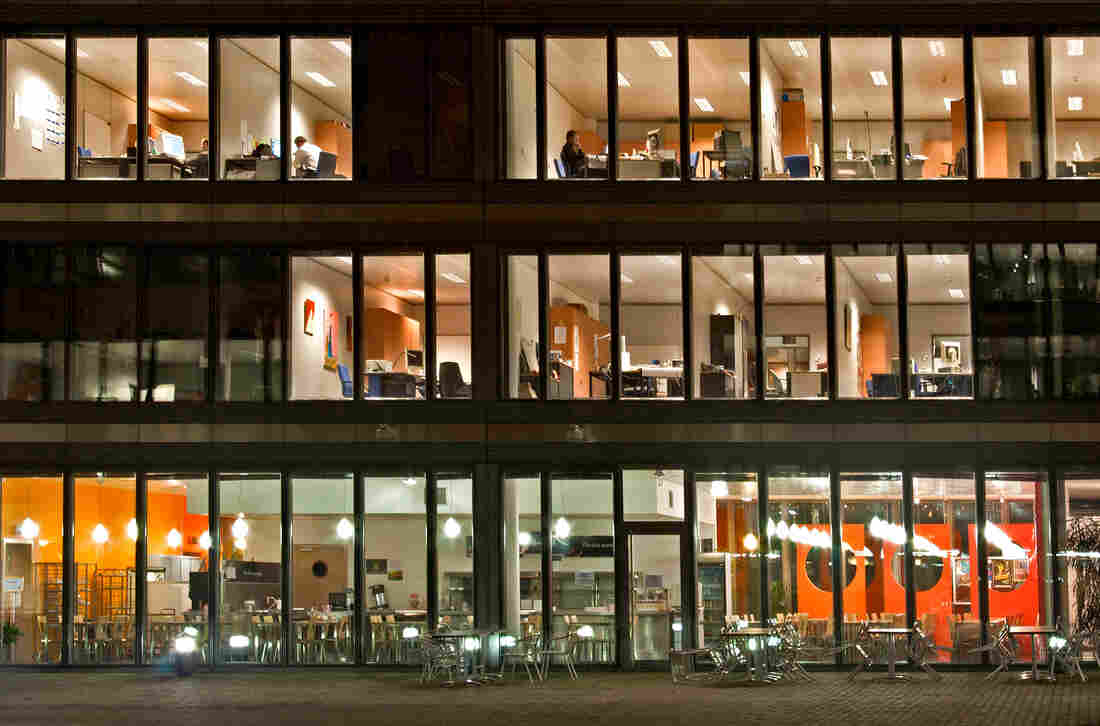 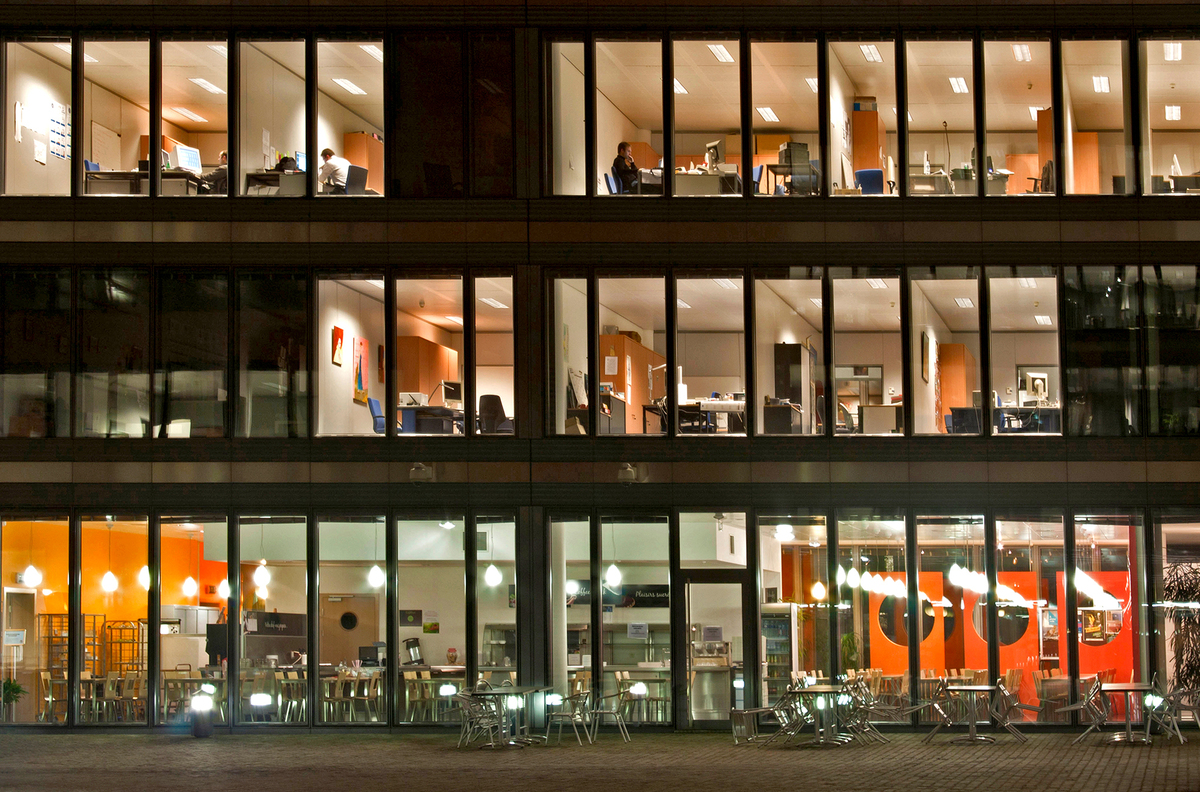 If you're like most people in North America, you probably spend most of your time indoors. Leave home in the morning, drive to work, stay in your cube all day, head home again. Ninety percent of our lives are spent inside a built environment of some kind – ones that we share with millions of invisible microbes.

Scientists increasingly recognize that rooms and buildings have their own microbiomes, and that those microbial roommates may affect the health of human inhabitants. Those microbes vary depending on what city you're in, according to a study published Tuesday.

The researchers looked at what drives the composition of microbes inside nine different offices across three cities. Gregory Caporaso and his team at Northern Arizona University, where he studies microbiomes as an assistant professor in the Department of Biological Sciences, collected samples in offices in Flagstaff, Ariz., San Diego and Toronto, chosen for their varied climates. Collection plates were covered with materials such as carpet, drywall and ceiling tile. They were then installed on the floors, walls and ceilings of offices. The researchers collected samples in four six-week periods over a year.

In all nine offices, human skin bacteria accounted for 25 to 30 percent of the office microbial communities, but the largest numbers looked like microbes that also live outdoors. And it turned out that each city has a unique, city-specific microbial signature. Plates from offices in the same city were more similar to each other than those from the other cities. They're not sure exactly why that would be, but they suspect that microbes migrate inside on people's shoes and in air circulated through the ventilation system.

Caporaso's team also found that the bacterial communities did not differ based on the type of material, but did differ based on the location in the room, two variables that had been conflated in prior studies. The work was published in the journal mSystems.

"This is a benchmark study," says Jack Gilbert, a microbial ecologist and professor of surgery at the University of Chicago, and senior editor of the article. "Previous studies haven't really controlled for a lot of those variables, so most of the results have been assumptions. This is really a wonderful paper because it's clearing up many of those assumptions."

It's intriguing to think that our homes, offices, hospitals, and cars are not just inanimate places where we conduct our business; they're also complex ecosystems. Our indoor environments appear to be affected by changes in the outdoors, as well as by the people who come through it. Those people bring with them their own microbes which affect, and are affected by, the microbes in the built environment.

Caporaso says eventually it may be possible to make good use of those microbial connections to design and construct buildings with healthier microbiomes that are in balance with the surrounding environment. The goal would be to create healthier environments in the places where we spend most of our lives.