Accessibility links
UnitedHealth To Leave Most Obamacare Exchanges In 2017 : Shots - Health News Blaming a lack of profitability, UnitedHealth says it will drop out of most health marketplaces insurance exchanges next year. The insurer's first quarter profits in 2016 were $1.6 billion.

UnitedHealth To Leave Most Obamacare Exchanges In 2017

UnitedHealth To Leave Most Obamacare Exchanges In 2017 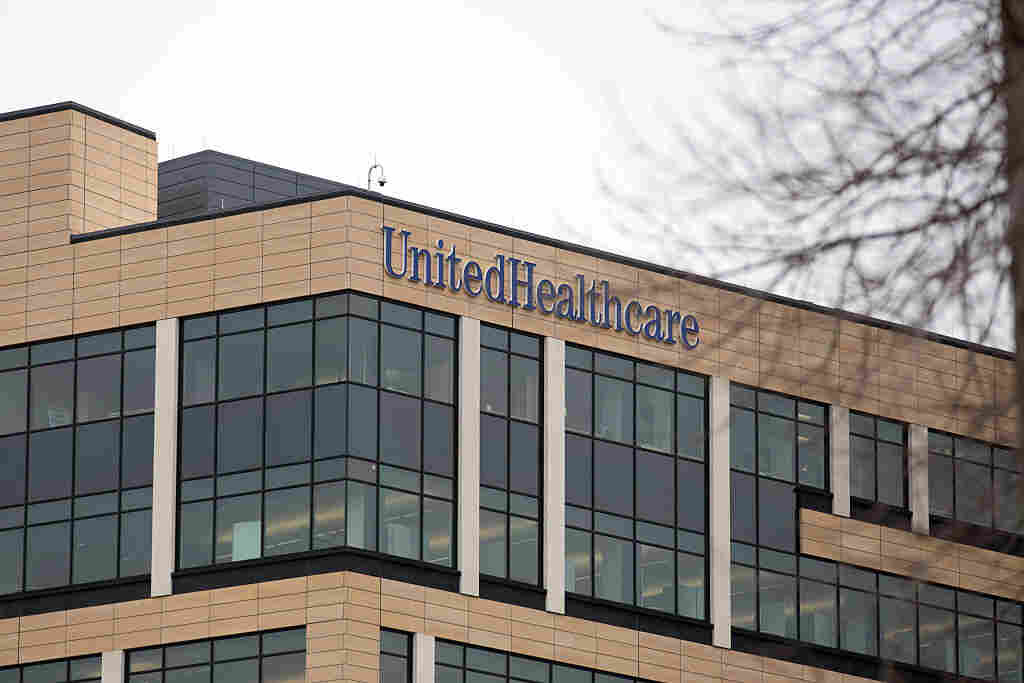 UnitedHealth Group, based in Minnetonka, Minn., says it expects to lose $650 million on health exchange plans this year. Many people who bought the plans are in relatively poor health, the company says. Mike Bradley/Bloomberg via Getty Images hide caption 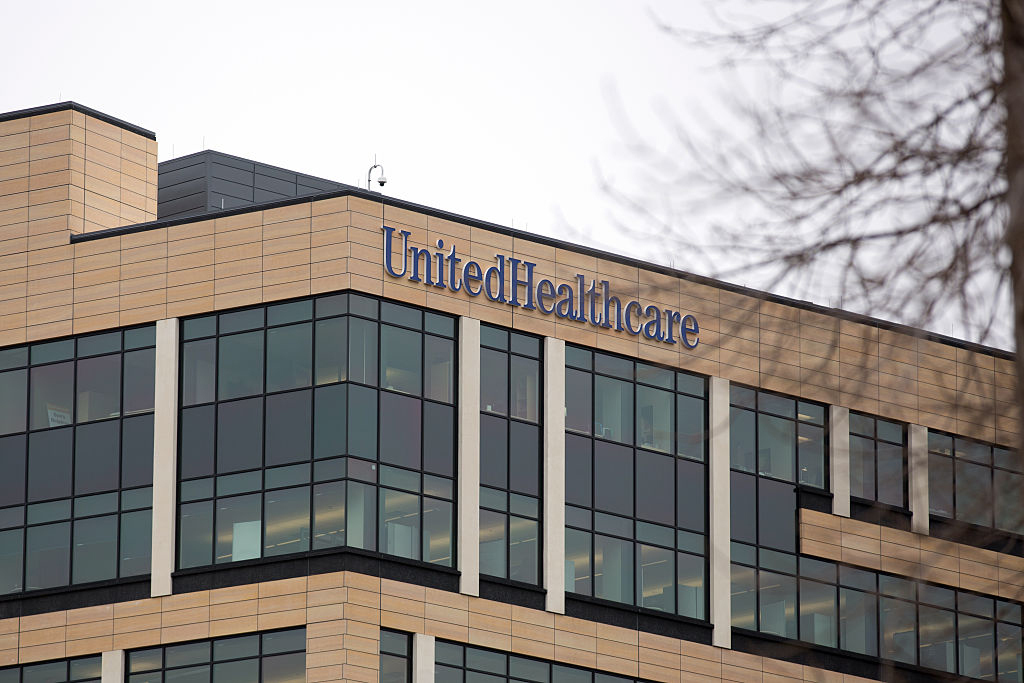 UnitedHealth Group, based in Minnetonka, Minn., says it expects to lose $650 million on health exchange plans this year. Many people who bought the plans are in relatively poor health, the company says.

Insurance giant UnitedHealth Group says it will stop selling insurance on Obamacare exchanges in most states starting next year.

In a Tuesday call detailing UnitedHealth's first quarter earnings, CEO Stephen Hemsley said the company would "remain only in a handful of states," after losing money on the individual health plans it sold on state exchanges.

The decision won't affect UnitedHealth customers who have insurance through the company this year. However, customers in the states that the company is leaving will likely have to shop for a new plan for 2017.

The company, which is the largest U.S. health insurer, has about 795,000 customers who bought plans for 2016 through the exchanges, which were created under the Affordable Care Act. That's just a fraction of the 13 million people who bought Obamacare plans this year.

On Tuesday the company said it expects to lose $650 million on exchange plans this year, in part because the health status of the people who bought plans is worse than expected.

UnitedHealth has already informed several states that it intends to pull out of the exchange markets in 2017. Those include Michigan, Oklahoma, Arkansas and parts of Georgia.

"We have been evaluating public exchanges on a state-by-state basis," Hemsley said on a conference call with reporters and equity analysts. "Our own experience and performance have been unfavorable in these markets."

Officials at the Department of Health and Human Services, which administers the Affordable Care Act and the federal HealthCare.gov insurance exchange, say UnitedHealth's plans were priced higher than many others. In at least seven states, more than 90 percent of residents could buy plans that were cheaper than UnitedHealth's offerings.

"As with any new market, we expect changes and adjustments in the early years with issuers both entering and exiting states," said HHS spokesman Ben Wakana, in a prepared statement. "We have full confidence — based on data — that the marketplaces will continue to thrive for years ahead."

The effect of the company's withdrawal on consumers depends on where they live. An analysis released Monday by the Kaiser Family Foundation shows that premiums could increase as little as $1 a month in some counties, while in other areas they could rise by as much as $100 a month.

Residents of Oklahoma, for example, may be left with only one company offering health insurance through the exchanges unless another company enters the market, the report shows.

Nationwide, however, premiums for health plans on the exchanges would likely rise only modestly — about 1 percent on average — if UnitedHealth pulls out of the market altogether. The premium increase would amount to about $4 a month.