Accessibility links
Medicare Delays Plans For New Star Ratings Of Hospitals : Shots - Health News Medicare's "overall hospital quality" rating aims to help consumers by boiling down a variety of measurements into a number star. But Congress asked the administration to hold off on the change. 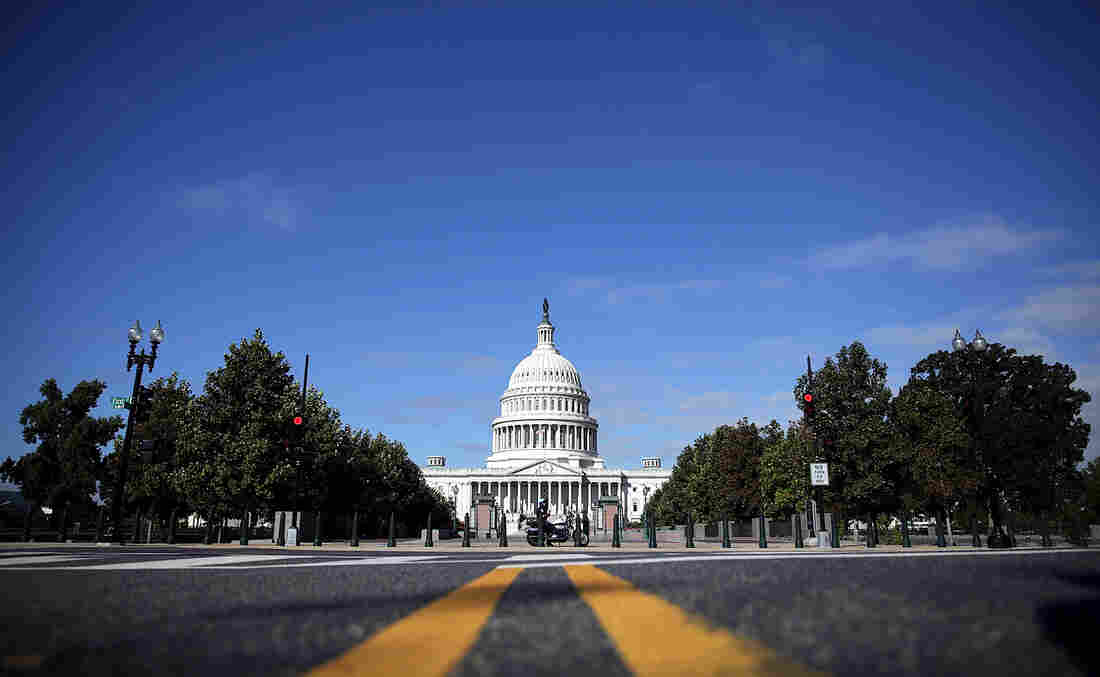 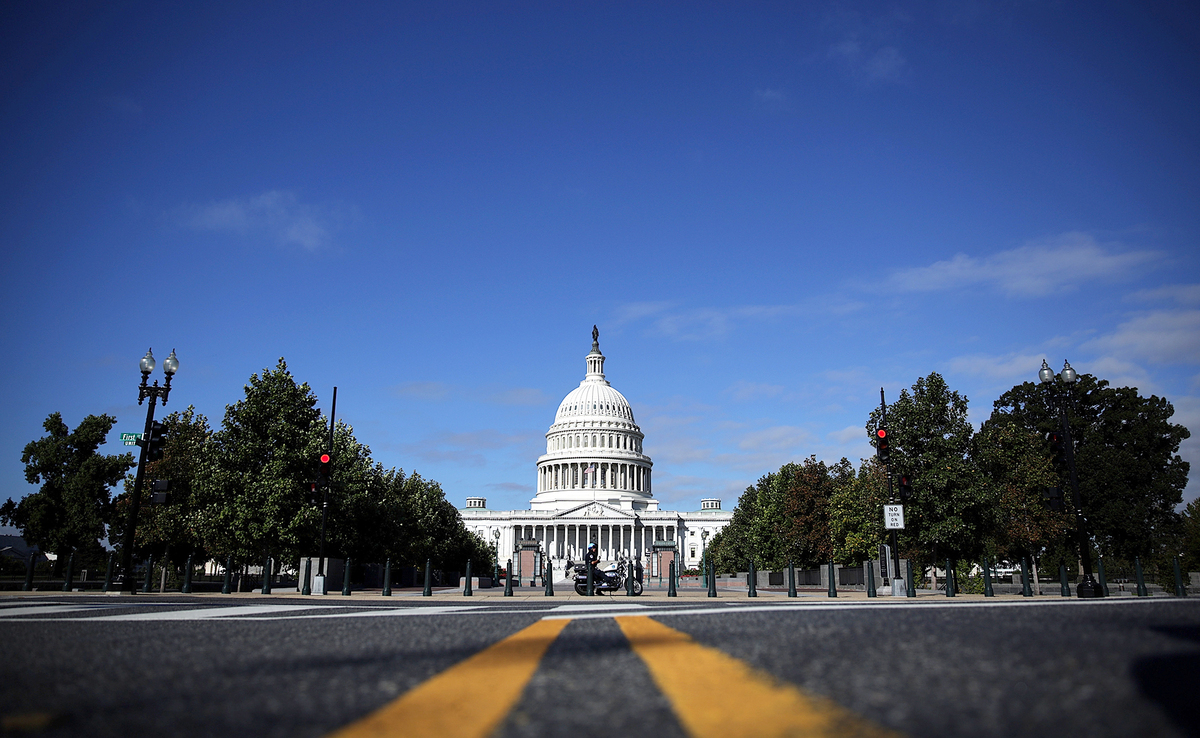 Members of Congress complained to the administration that hospitals needed more time to check the accuracy of quality ratings.

Updated April 20 at 1:50 ET with a statement from the American Hospital Association.

Bowing to pressure from the hospital industry and Congress, the Obama administration on Wednesday delayed releasing its new hospital quality rating measure just a day before its planned launch.

The new "overall hospital quality" star rating aimed to combine the government's disparate efforts to measure hospital care into one easy-to-grasp metric. The Centers for Medicare & Medicaid Services now publishes more than 100 measures of aspects of hospital care, but many of these measures are technical and confusing since hospitals often do well on some and poorly on others. The new star rating boils 62 of the measures down into a unified rating of one to five stars, with five being the best.

But this month, 60 senators and 225 members of the House of Representatives signed letters urging CMS to delay releasing the star ratings. "We have heard from hospitals in our districts that they do not have the necessary data to replicate or evaluate CMS's work to ensure that the methodology is accurate or fair," the letter from the House members said.

In a notice sent Wednesday morning, CMS told Congress it would delay release of the star ratings on its Hospital Compare website until July. "CMS is committed to working with hospitals and associations to provide further guidance about star ratings," the notice said. "After the star ratings go live in their first iteration, we will refine and improve the site as we work together and gain experience."

But in a conference call with hospital representatives, CMS officials said they might delay release of the ratings past July if they are still analyzing or revising the methodology, according to people who participated in the call.

Mortality, readmissions, patient experience and safety of care metrics each accounted for 22 percent of the star rating, while measures of effectiveness of care, timeliness of care and efficient use of medical imaging made up 12 percent in total.

The hospital industry for months has been urging this delay the star ratings, arguing that many of the measures will not be relevant to patients seeking a specific service. For instance, a hospital's death rate for Medicare patients might be irrelevant for a woman trying to decide where to give birth.

The industry's major trade groups said in a letter to CMS that some hospitals perform poorly because their patients tend to be lower income and don't have the support at home. Many of the nation's most prestigious hospitals have been bracing for middling or poor ratings.

Rick Pollack, president of the American Hospital Association, said in a statement that "the delay is a necessary step as hospitals and health systems work with CMS to improve the ratings for patients, and the AHA commends CMS for their decision."

Last year, CMS created a star rating to represent the views of patients in surveys. Two sets of researchers recently determined that hospitals with more stars in patient experience tended to have lower death and readmission rates.

Hospital Compare received 3.7 million unique page views last year, according to a paper published this month in the journal Health Affairs. The author, analyst Steve Findlay, called the traffic "not at a level commensurate with [the] stature and potential" of the federal government's health care facility comparison sites.

Dr. Ashish Jha, a Harvard School of Public Health researcher, said consumers will be more likely to use the unified star ratings, but this specific mix of measures raises concerns. "The idea that dying and being readmitted to the hospital are equally important to patients seems funny to me," he said.

Kaiser Health News is an editorially independent news service that is part of the nonpartisan Henry J. Kaiser Family Foundation. Jordan Rau is on Twitter: @jordanrau.