Accessibility links
Half Your Brain Is Alert The First Night In A New Place : Shots - Health News No wonder we don't feel rested after a first night in a new place: Half of our brain has stayed alert while the other half enjoyed deeper sleep, a study finds. We really have been half-asleep. 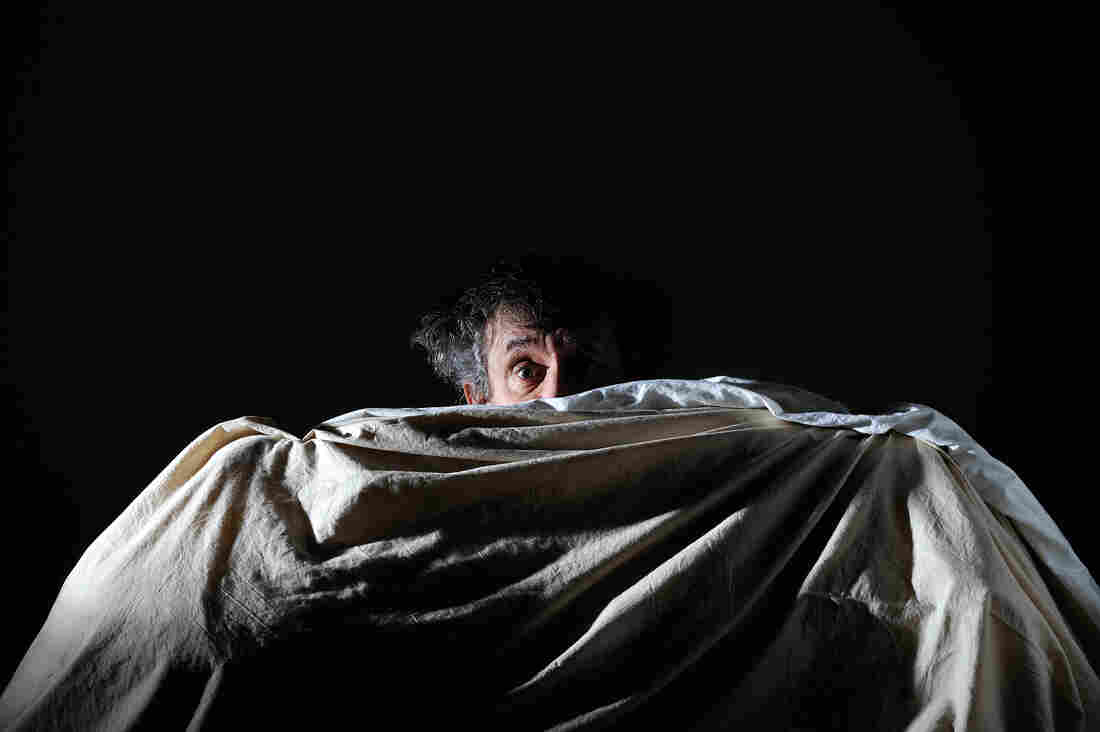 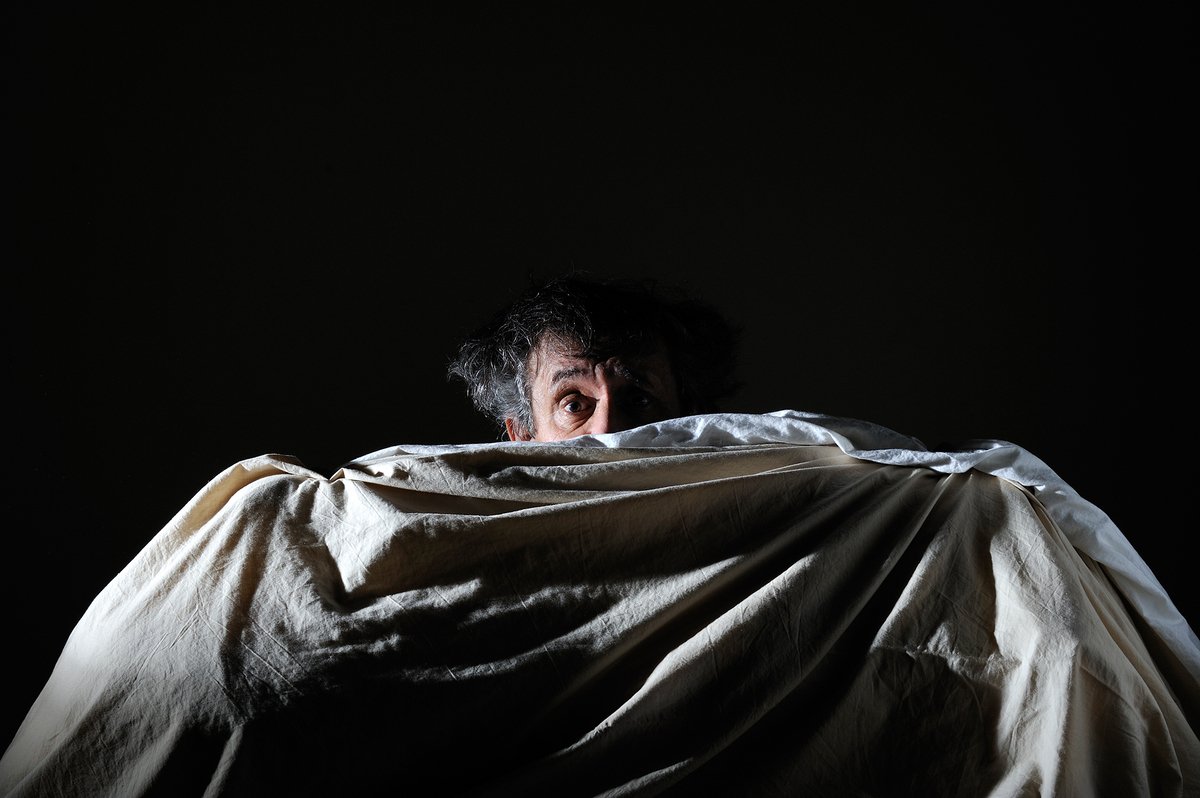 When you sleep in unfamiliar surroundings, only half your brain is getting a good night's rest.

"The left side seems to be more awake than the right side," says Yuka Sasaki, an associate professor of cognitive, linguistic and psychological sciences at Brown University.

The finding, reported Thursday in the journal Current Biology, helps explain why people tend to feel tired after sleeping in a new place. And it suggests people have something in common with birds and sea mammals, which frequently put half their brain to sleep while the other half remains on guard.

Sleep researchers discovered the "first-night effect" decades ago, when they began studying people in sleep labs. The first night in a lab, a person's sleep is usually so bad that researchers simply toss out any data they collect.

But Sasaki wanted to know what was going on in the brain during that first night. So she and a team of researchers studied the brain wave patterns of 35 Brown University students.

The team measured something called slow-wave activity, which appears during deep sleep. And they found that during a student's first night in the lab, slow wave activity was greater in certain areas of the right hemisphere than in the corresponding areas of the left hemisphere.

After the first night, though, the difference went away.

To confirm that the left side of the brain really was more alert, the team did two other experiments. First, they had the sleeping students listen to a repeated standard tone followed by a single tone of a different pitch.

When someone is awake or sleeping lightly, the brain responds to this "deviant tone." And the students' brains did respond — but only on the left side.

Then the researchers played a sound loud enough to wake someone who was sleeping lightly. And they found that students woke up faster when the sound was played into the right ear, which is connected to the left side of the brain.

The ability to rest just one side of the brain has never been demonstrated in people before, says Niels Rattenborg, leader of the avian sleep group at the Max Planck Institute for Ornithology in Seewiesen, Germany. But he says it's a trick many animals can do.

"We've known for quite a while that some marine mammals like dolphins and some of the seals as well as many birds can sleep with one half of the brain at a time," he says.

A few years ago, Rattenborg did an experiment with ducks that suggests at least one way in which half-brain sleeping provided an evolutionary advantage. The experiment involved putting ducks in a row, literally, and watching them sleep.

Rattenborg found that ducks with a bird on either side of them put their entire brain to sleep and kept both eyes closed. "However, the ducks at the end of the row slept more with one half of the brain at a time," he says. "And when they did that they directed the open eye away from the other birds, as if they were looking for approaching predators."

Predators aren't a big problem for people these days. But the human brain was shaped during a time when nights were dark and full of terrors, Rattenborg says.

"When we're sleeping in a new environment and we don't know how many predators are around," he says, "it would make sense to keep half the brain more alert and more responsive to bumps in the night."

Sasaki says that brain response is involuntary and there's nothing people can do to prevent it, even if they've just flown in for a big presentation the next morning. So lots of coffee the next morning.