Accessibility links
Many Grouchy, Error-Prone Workers Just Need More Sleep : Shots - Health News Sleep researchers say about 30 percent of employees at big firms are so tired they're making as many mistakes as if they were coming to work drunk. Some offices now have "napping pods." 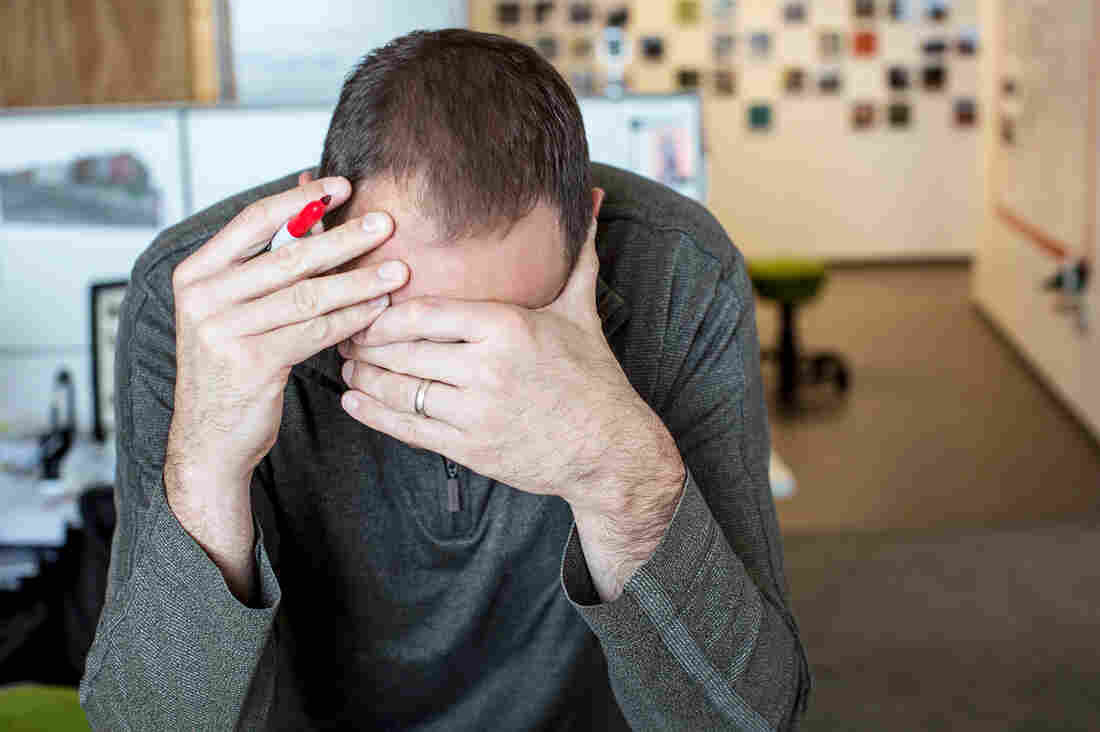 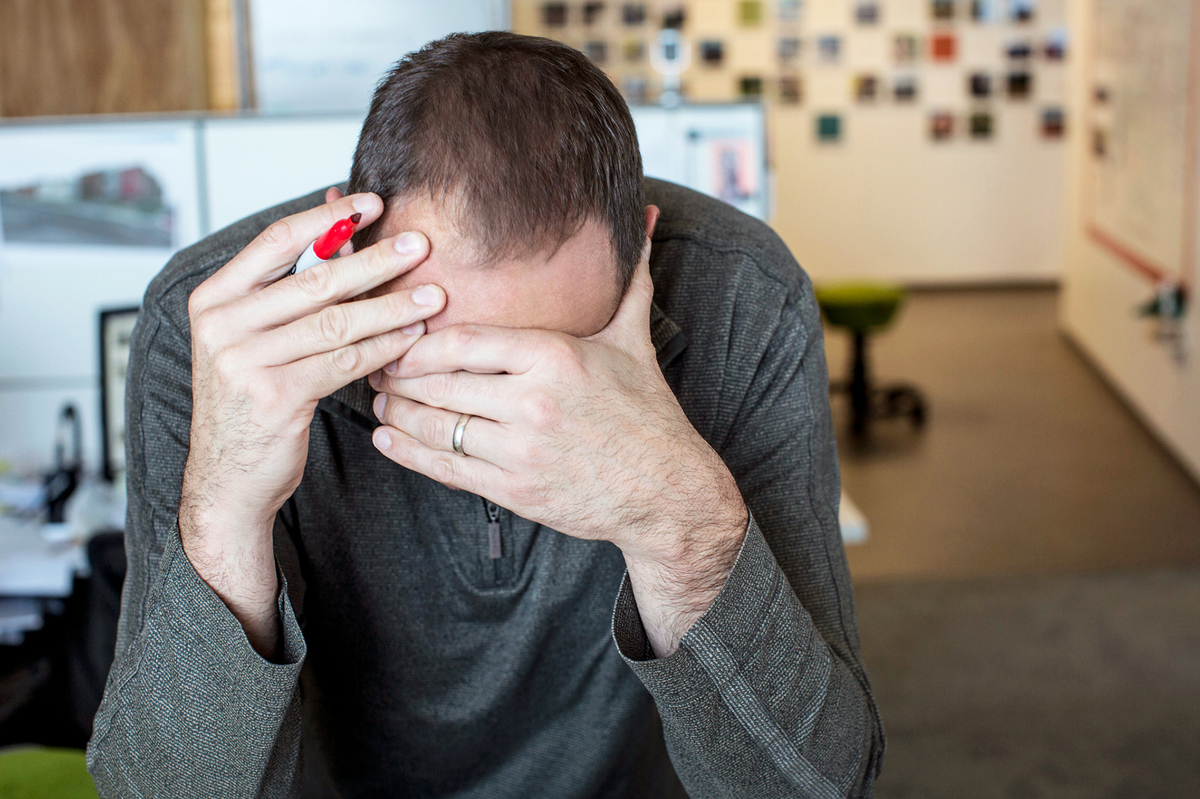 One Silicon Valley startup that encouraged its employees to think about work 24/7 found they missed market signals, tanked deals and became too irritable to build crucial working relationships.

Hey! Wake up! Need another cup of coffee?

Join the club. Apparently about a third of Americans are sleep-deprived. And their employers are probably paying for it, in the form of mistakes, productivity loss, accidents and increased health insurance costs.

A recent Robert Wood Johnson Foundation report found a third of Americans get less sleep than the recommended seven hours a night. Another survey by Accountemps, an accounting services firm, put that number at nearly 75 percent in March. Bill Driscoll, Accountemps' regional president in the greater Boston area, says some sleepy accountants even admitted it caused them to make costly mistakes.

"One person deleted a project that took 1,000 hours to put together," Driscoll says. "Another person missed a decimal point on an estimated payment and the client overpaid by $1 million.

William David Brown, a sleep psychologist at the University of Texas Southwestern Medical School and author of Sleeping Your Way to the Top, says Americans are sacrificing more and more sleep every year. Fatigue is cumulative, he says, and missing the equivalent of one night's sleep is like having a blood alcohol concentration of about 0.1 — above the legal limit to drive.

"About a third of your employees in any big company are coming to work with an equivalent impairment level of being intoxicated," Brown says.

He says lack of sleep affects brain function, memory, heart health and makes people prone to depression and diabetes. That's why people with an "insomnia" diagnosis are twice as likely to miss work, Brown says, than somebody without the diagnosis.

And, not surprisingly, accidents are a consequence, too, mostly between midnight and early morning, as well as in midafternoon — the periods in the circadian cycle when humans tend to be most tired. Sleepy workers can make lethal mistakes; a 2007 report in the Joint Commission Journal on Quality and Patient Safety found, among other problems, that medical residents who worked 24-hour shifts made five times as many "serious diagnostic errors" as those who were able to get more sleep.

Accidents linked to sleep-deprivation are a problem the American Trucking Association is well aware of, says Dave Osiecki, the group's vice president. Regulators impose daily and weekly driving limits on truckers, he says, but "even more important than limiting work time is the quality of sleep, the length of sleep, and you can't regulate that."

The trucking association says some companies have started testing drivers for sleep apnea and treating those who start and stop breathing when they sleep.

For some people, sleep and work can get into a bad cycle where they negatively affect each other.

A short nap actually boosts productivity, and companies have woken up to that.

"I'm definitely pretty stressed, and it's difficult to sleep," says Ari Koelle-Pittel, a senior at Drexel University who also works as a writing tutor. "Sometimes I even have dreams where I'm just like thinking about things that I have to do the next day, and it feels like I haven't slept at all when I wake up." Once after that sort of restless night, Koelle-Pittel headed off to a warm, windowless room for office hours — and quickly conked out.

"I was completely out," Koelle-Pittel says. "I was right up at the front desk and I was pretty much the first thing that anyone could see when they walked in."

"There are times when I've just blanked out in the middle of a sentence," Koelle-Pittel says, "where I was trying to explain a concept and I had to stop and say, 'All right, we need to go back, I'm so sorry.' "

Most people aren't nice when they get too little sleep.

Mike Grandinetti worked in a Silicon Valley startup where the boss routinely demanded all-nighters and walked around with a baseball bat to enforce a sense of urgency. Grandinetti, who now works at a different firm, says the 24/7 approach of the firm backfired: People missed market signals and tanked deals, and the whole venture became so unpleasant because people were so doggone tired.

"Employees wind up becoming irritable, and they're less likely to socialize with one another outside of work, which is really critical in building relationships," he says.

If there's a growing crisis at the nexus of sleep and work, it's not clear what employers are doing about it. The Society for Human Resource Management says 6 percent of employers offered nap rooms in 2011. That dropped to 2 percent last year.

But according to Christopher Lindholst, the sale of napping pods at his company, MetroNaps, increased 38 percent last year. The pods look like New Age capsules that cocoon the napper's head, and dim the lights or offer soothing sounds. Lindholst says companies can track how often the pods are used and when, and that they're seeing benefits.

"A short nap actually boosts productivity," he says, "and companies have woken up to that."