Accessibility links
Letters Telling Women About Breast Density Are, Well, Dense : Shots - Health News Half of states require that women who get mammograms be notified if they have dense breasts because they increase cancer risk. But the letters are often jargony and hard to understand, a study finds. 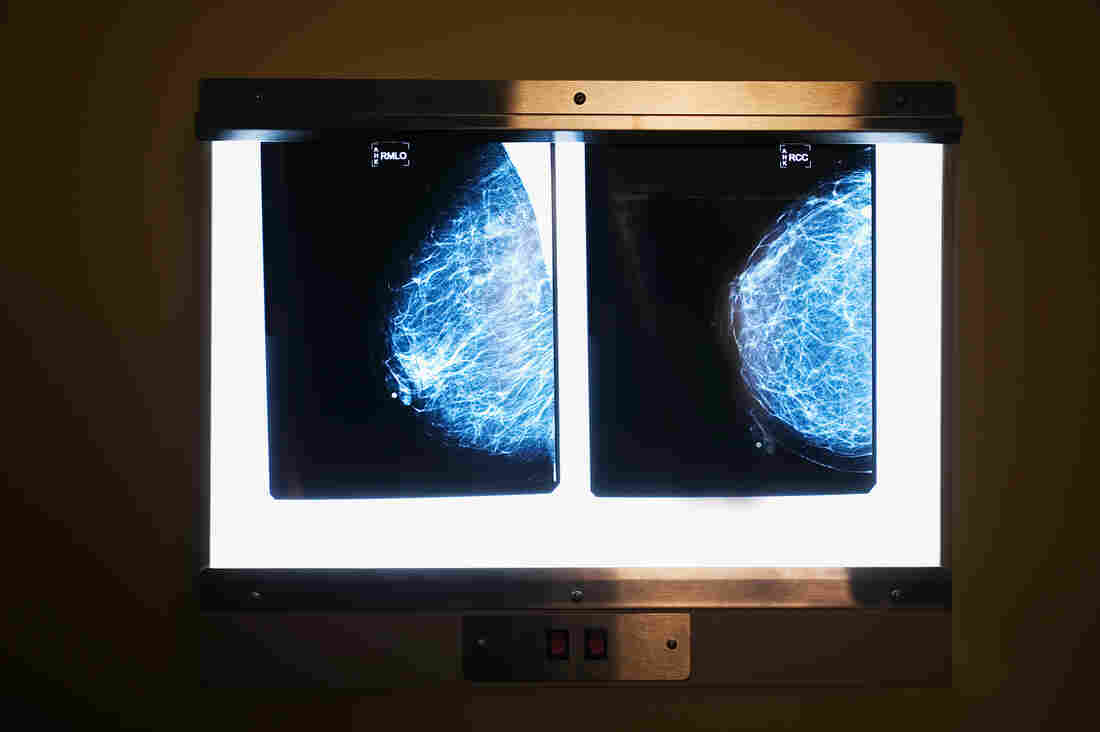 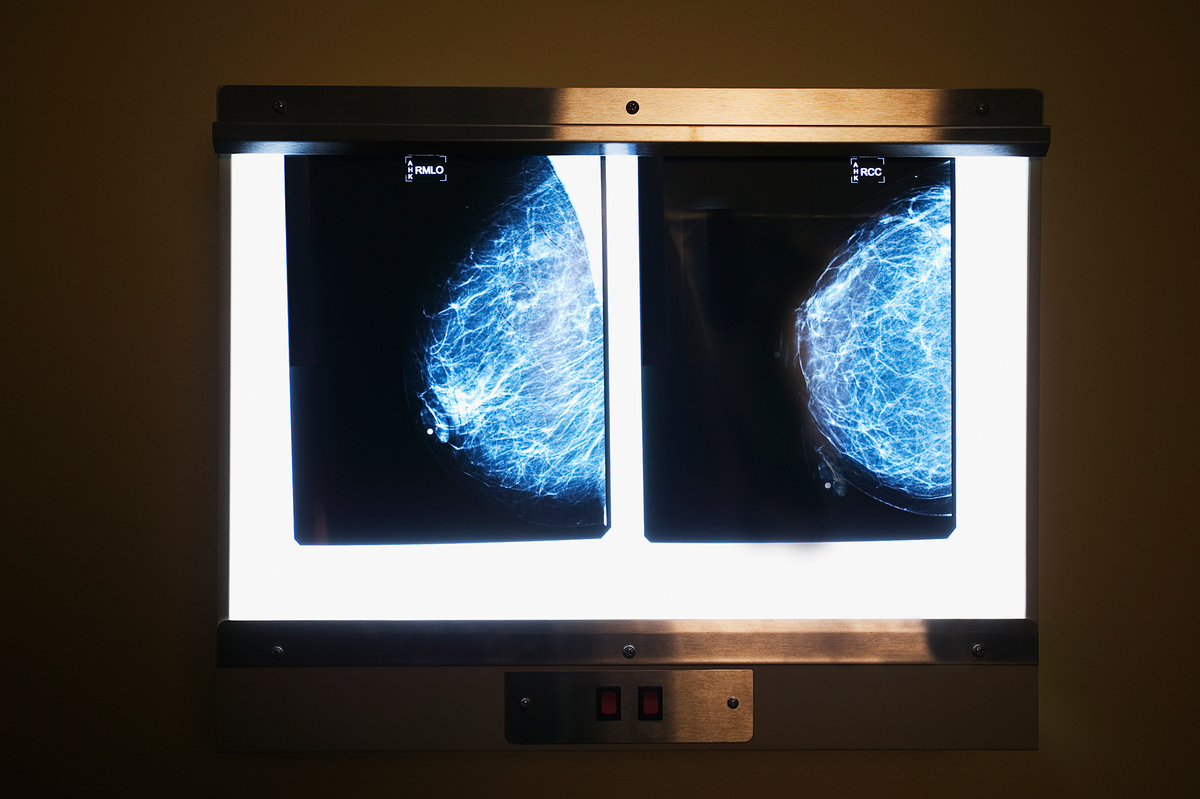 Did your mammography report come with a mention of breast density?

Over the past decade, states have passed laws intended to help women understand the results of their breast cancer screening mammograms if they have dense breasts. But those notifications can be downright confusing and may, in fact, cause more misunderstanding than understanding.

A study published Tuesday in JAMA, the journal of the American Medical Association, finds the wording of some notifications so complex that only a Ph.D. could understand them. This lack of simple, direct information could lead to greater health disparities in diagnosis and treatment of breast cancer, since having dense breasts makes it a bit more likely that a woman will have breast cancer and also that cancer could be missed on a mammogram.

Breast density is normal and common, but the only way a woman can find out that she has dense breasts, which have more fibrous and glandular tissue, is by having a mammogram. Patient advocates have pushed for state laws requiring that mammography providers tell women about breast density when they send out their mammogram results. Connecticut was the first state to pass a breast density notification law, in 2009. Since then, 24 states have followed.

In this study, researchers analyzed the language and content of notifications in 23 states. They found wide variation in how the information was presented. Some states mention increased cancer risk; some recommend additional screening (such as ultrasound or MRI); and some advise women to consult their physician. But there was no uniformity.

Even more worrisome, researchers found that in many states the information was just too complicated. About 20 percent of the U.S. population reads below fifth-grade level. The language presented in the breast density notification was at or above the high school level, on average.

"Even just a few high-level words will make the material much more difficult to understand," says researcher Nancy Kressin, director of the Health and Healthcare Disparities Research Program at the Boston University School of Medicine.

So for women with low levels of literacy who are already less likely to get preventive screening, Kressin says, these letters could "increase anxiety and confusion."

Take New Jersey. Kressin says that about 17 percent of the state's population has low literacy skills, yet the breast density notification is somewhat complicated, written at a high-school level:

The state of Alabama did better. About 15 percent of state residents lack basic literacy skills, says Kressin, and the notification was written at seventh-grade literacy levels:

Your mammogram shows that your breast tissue is dense. Dense breast tissue is common and is not abnormal. However, dense breast tissue may make it harder to find cancer on a mammogram and may also be associated with an increased risk of breast cancer. This information about the result of your mammogram is given to you to raise your awareness. Use this information to talk to your doctor about your own risks for breast cancer. At that time, ask your doctor if more screening tests might be useful, based on your risk. A report of your results was sent to your physician.

The information is clear and precise, and the recommendation to discuss with the doctor is straightforward and simple.

Kressin says the goal of the breast density notifications is to get every woman to consult with her doctor about her individual risk factors for cancer, because the answer might be that no more screening is needed. "We think those conversations should include benefits and possible harms of additional screening including additional exposure to radiation, additional cost, anxiety and even unneeded biopsies," she says.

We have updated this story to include the correct wording of the letter and the correct scoring. This does not affect the overall conclusions of the study.