Accessibility links
Ruling May Help Patients Keep More Of The Winnings When They Sue : Shots - Health News When someone's been hurt and gets cash as part of a legal decision, health plans routinely demand to be reimbursed for medical costs they covered. But a Supreme Court ruling may hinder that strategy. 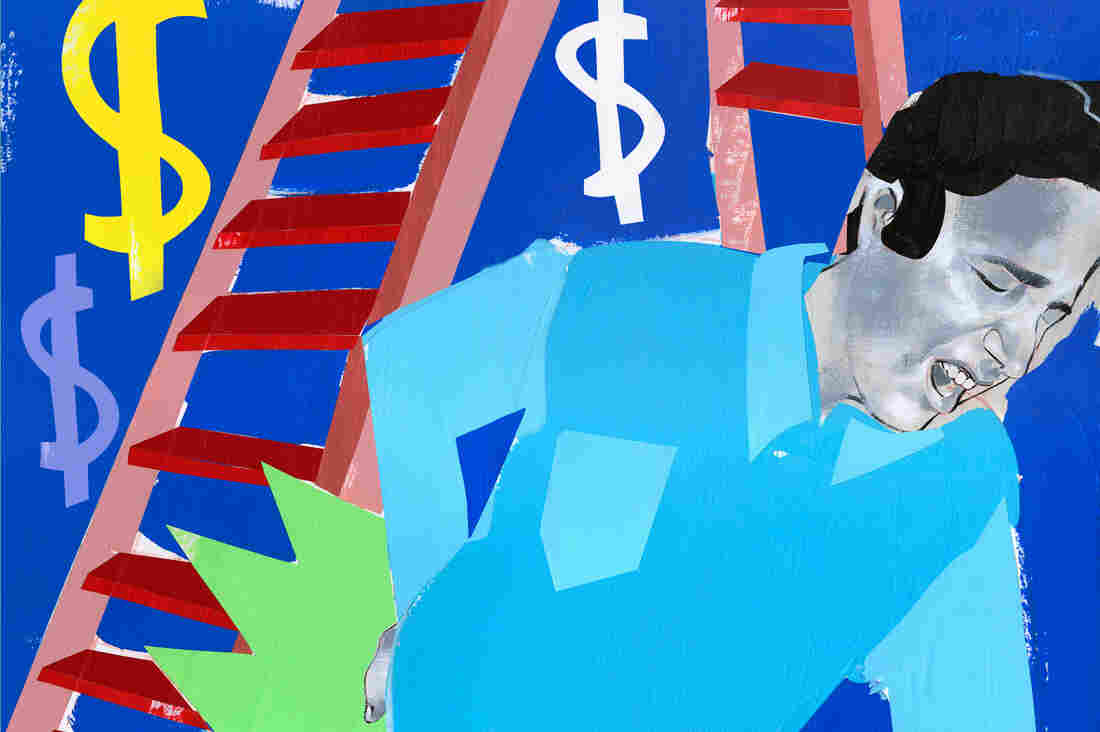 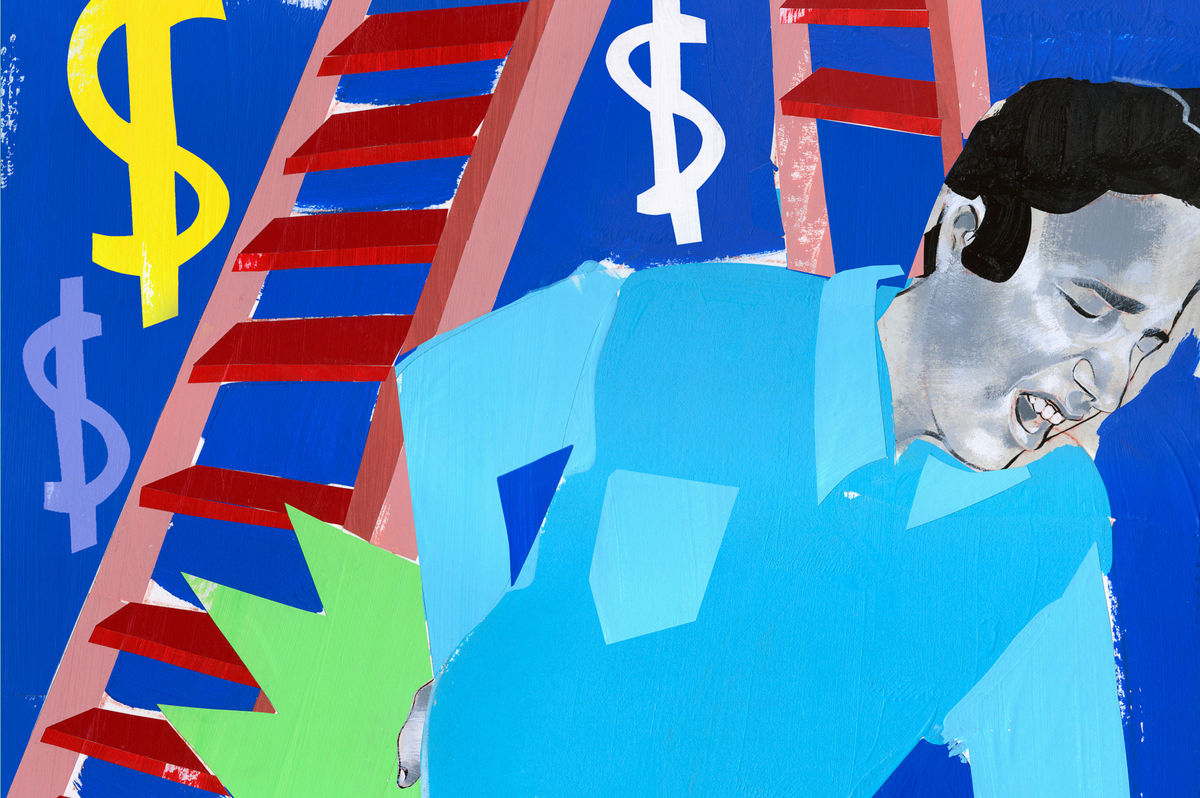 Accidents happen, and if they are someone else's fault, you can go to court to try to get compensation for your medical expenses, lost wages and pain and suffering. If you win, though, the pot of gold you receive may be considerably smaller than you expect. Your health plan may claim some — or all — of the award as reimbursement for money it spent on your medical care.

That is completely legal and it happens all the time. But a recent U.S. Supreme Court decision gives consumers ammunition to push back against the health plan.

The basic facts of the case are common: In December 2008, a drunken driver ran a stop sign and hit Robert Montanile, seriously injuring him. Montanile had lumbar spinal fusion surgery and other medical treatment that cost $121,044 and was paid for by his health plan — the National Elevator Industry Health Benefit Plan. Montanile sued the drunken driver and won a settlement of $500,000. He paid his attorneys $263,788 in fees and expenses, leaving him $236,212.

Montanile's health plan claimed it was entitled to be reimbursed for his medical care.

Contract provisions that allow health plans to reimburse themselves if a member receives a personal injury settlement or jury award are routine; such clauses often assert that the plan should be first in line for money from an award or settlement. The notion is that if the injured person is permitted to keep the money that was paid on his behalf for medical expenses, he's essentially getting his medical bills paid twice — once by the insurer and then again under the settlement.

Montanile hired another lawyer to negotiate with the health plan. But when those talks reached an impasse, Montanile's attorney informed the plan's trustees that if he didn't hear from them in two weeks he would release the remaining settlement money to Montanile. And when the health plan didn't respond, that's what the attorney did.

The case was remanded back to a lower court, and the National Elevator Industry Health Benefit Plan may yet be able to recover some money from Montanile if it can trace assets to the settlement he received, said Radha Pathak, one of Montanile's lawyers at Stris and Maher, the Los Angeles-based law firm that represented him in the appellate and Supreme Court cases.

In the simplest sense, the case turned on a lapse in timing. If the health plan had responded to the letter sent by Montanile's attorney within 14 days, it might have received the funds it was entitled to.

"The clearest message is that if plans want to assert their rights, they need to do it promptly," said Leslie Anderson, a partner in the Washington Resource Group at benefits consultant Mercer.

But the Supreme Court's decision also has a significant impact on consumers, who are often fighting an uphill battle in these cases. The court ruling makes it clear that health plans can't seize an individual's general assets to pay themselves back for medical expenses. It may also improve consumers' odds of receiving a larger portion of any settlement or jury award by prompting the plan to respond quickly in negotiations.

In these cases, problems sometimes arise when there's not enough money to go around. The total — especially after paying legal bills — may not be large enough to cover the injured person's medical bills as well as the amounts awarded for lost wages and pain and suffering. In those cases, health plans may claim all or a significant portion of the settlement, leaving the injured person who brought the lawsuit with nothing, or at least much less than the amount that was awarded.

Jason Lacey, a partner at Foulston Siefkin in Wichita, Kan., who represents employers in such cases, says he understands how the process may seem unfair to somebody who has been hurt, and then taken on the task of going to court. " "I took the time to go out and file this lawsuit, and you're swooping in at last minute and feeding off my efforts,' " is how they might feel, Lacey said.

About half of all states have laws that limit or prohibit health plans from reimbursing themselves in this type of case until the consumer has received all that she was awarded, such as lost wages and pain and suffering. But those laws don't apply to self-insured companies that pay health care claims directly rather than buying insurance.

The Supreme Court's decision may encourage insurers to sit down and negotiate sooner with the person who was injured about how to divvy up any settlement or jury award in a way that feels fair to both sides, says Matt Wessler, a principal partner at Gupta Wessler in Washington, D.C., who has represented injured consumers in these types of cases.

It was hard in the past for health plan members and their lawyers to suss out whether a health insurer intended to assert a lien in these cases and if so, for how much, Wessler says. Now, after the Montanile decision, the person who won the award may have some leverage.

If health plans don't notify the worker or his lawyer early in the process that they have an interest in any potential award, Wessler says, "they risk the possibility that by the time they actually get something sorted out the money will be gone."