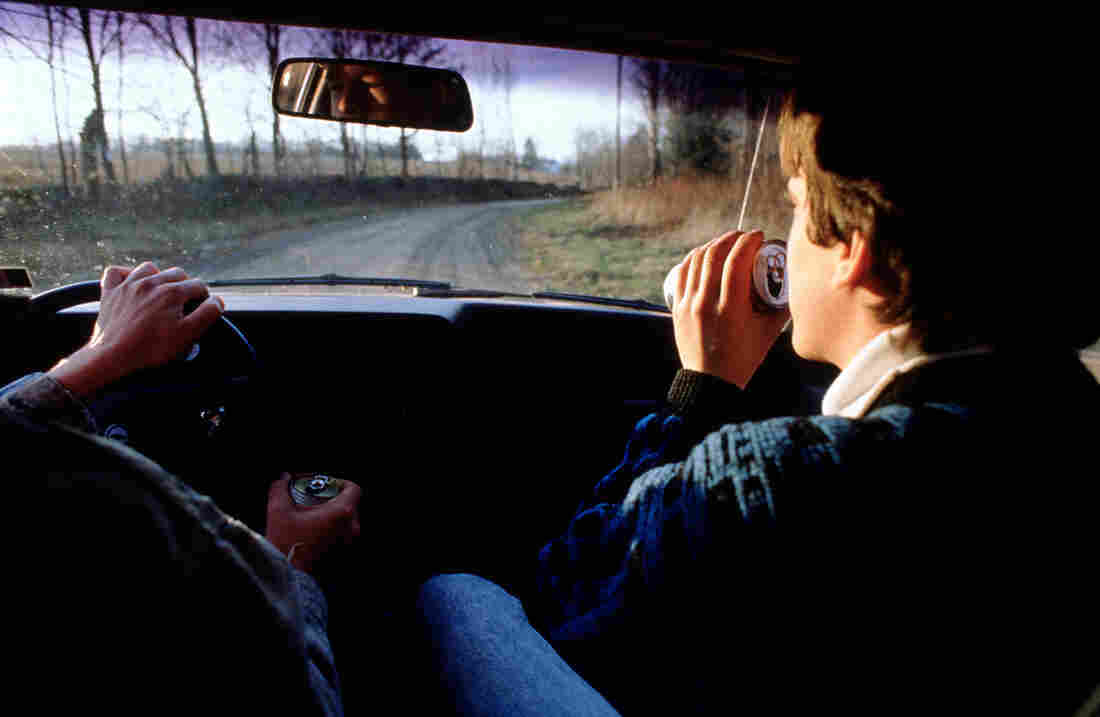 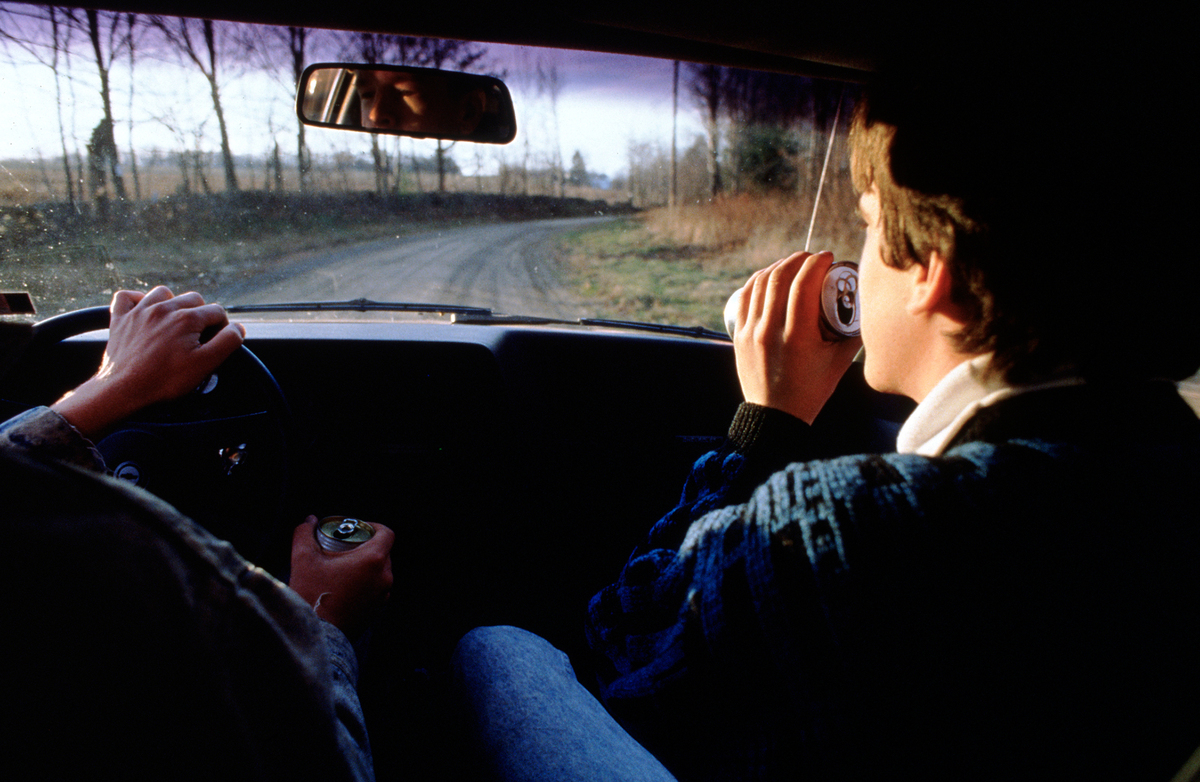 Motor vehicle crashes are the leading causes of death for teenagers in the United States, and alcohol is involved in 1 out of 4 of those crashes. The stronger a state's restrictions on alcohol overall, the lower the teen death toll, a study finds.

Policies aimed at the general population were more effective than those targeting teens, the study found. They included regulations that limit the hours alcohol can be sold and the density of alcohol outlets in a particular area, as well as taxes on alcohol sales.

"Younger people are very sensitive to the price of alcohol, " says Scott Hadland, an adolescent medicine physician at Boston Children's Hospital who is lead author on the study, which will be presented May 2 at the Pediatric Academic Societies meeting in Baltimore. "And they are unable to consume it to the same extent because it becomes very expensive."

Earlier studies had measured the effect of a single policy change, but this approach looked at states' alcohol policies overall, since they don't act in isolation.

Although laws that address the whole population are effective, there are some teen-specific policies that also seem to work, the group found.

These include regulations that hold parents responsible for youth drinking in their home and graduated drivers licensing rules, which restrict new drivers until they reach a certain age and driving experience level. These constraints ban the use of cell phones, limit nighttime driving to certain hours, and restrict the number of passengers a new driver is allowed to have in the vehicle.

Hadland acknowledges the difficulty in analyzing the effect of multiple laws and regulations.

"It's never just policies that are having an effect in a state; it's often many other factors at play as well," he says. They adjusted the analysis for things like how far people drive in a state, for instance. "If for example you live in Texas, and things are much further apart, and you have to drive a lot more, that gives you many more opportunities to have a motor vehicle crash versus driving in a much smaller state where things are more densely packed."

There is also the possibility that states enacted new legislation during the time span analyzed, but researchers accounted for that by allowing one year for those policies to take effect.

Hadland and his team next want to study what effect these policies have on 21- to 25-year-olds, also a vulnerable group with high rates of alcohol-related automobile mortality.

Ultimately, the goal is to help state and local governments come up with polices that save lives, Hadland says. "In places where laws may be weaker, we think it could be helpful and protective for those places to assume stronger alcohol policies; we hope our work would guide them."