Accessibility links
A Doctor Says A Hospital Is Silencing Her Over Abortions : Shots - Health News A doctor filed a complaint against a Washington, D.C., hospital, saying that by telling her not to say that she does abortions, the hospital is stigmatizing the procedure. The hospital cites safety. 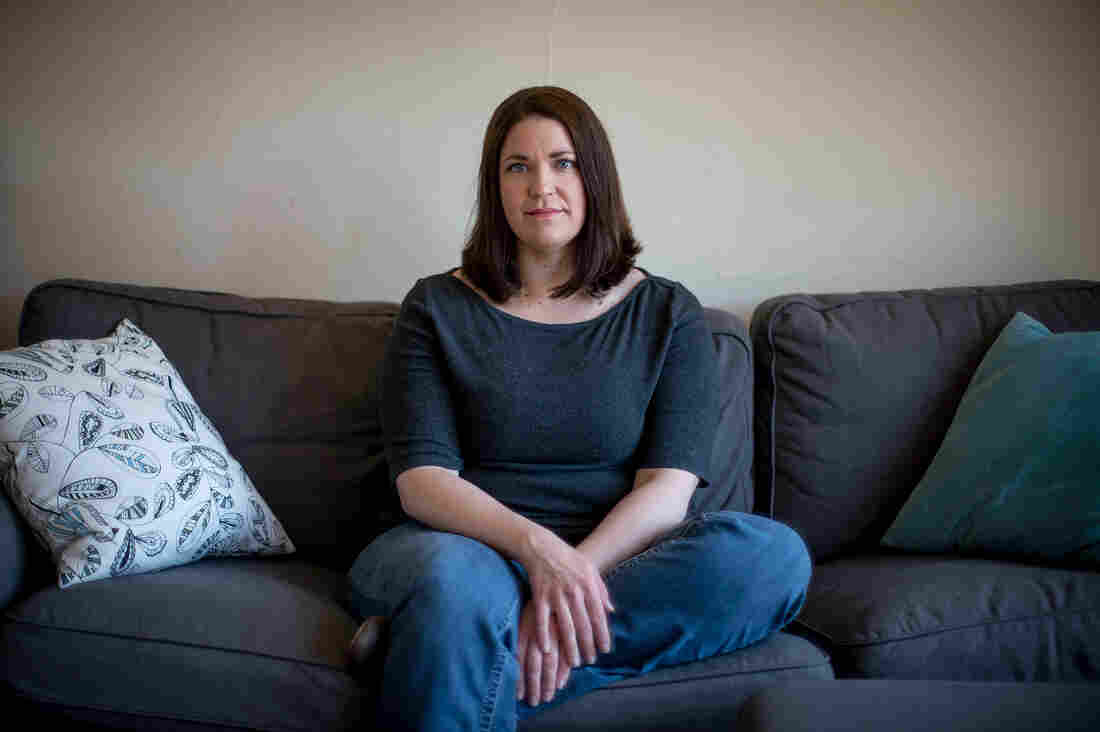 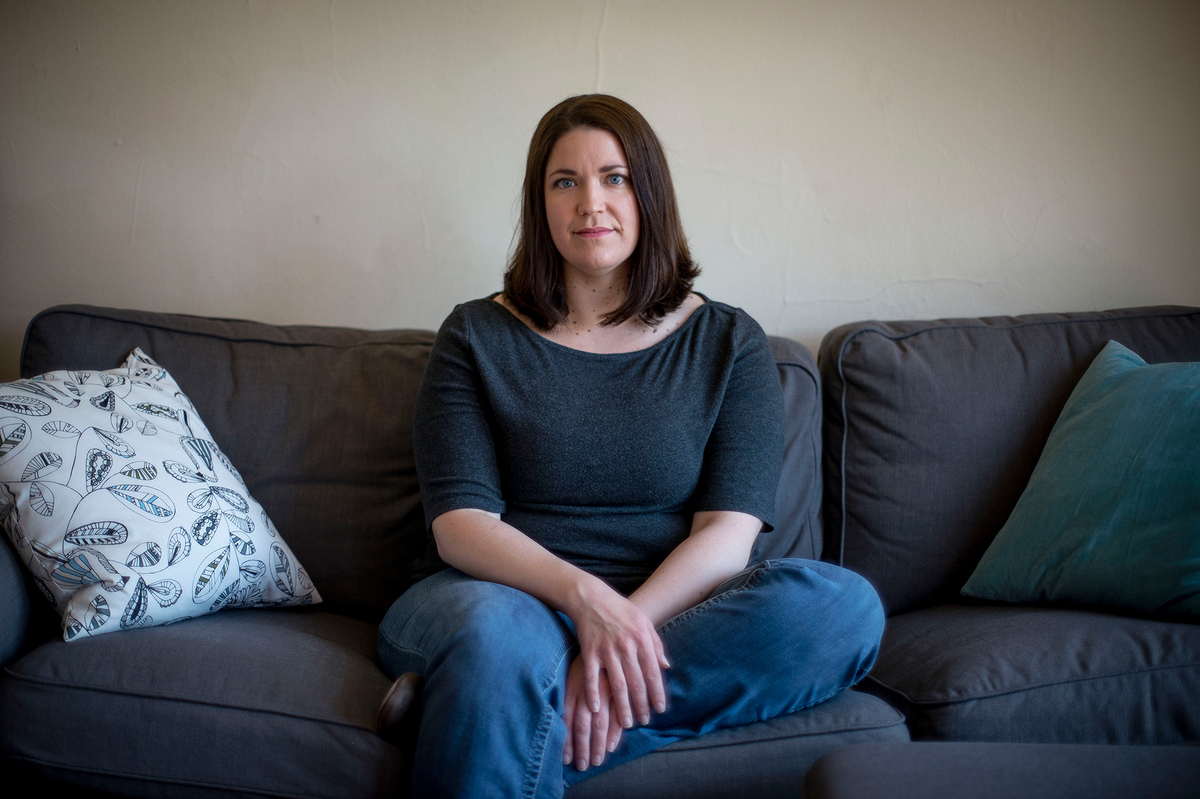 Diane Horvath-Cosper says part of her job is advocating for patients' access to health care, including abortions.

One of the country's most outspoken abortion providers has filed a civil rights complaint against the hospital where she works, saying that it has wrongly banned her from giving media interviews.

Last fall Diane Horvath-Cosper, an obstetrician and gynecologist, did a lightning round of media interviews after a shooting attack killed three people at a Colorado Planned Parenthood clinic, raising new safety concerns at health care facilities that perform abortions.

"I want women to be able to access abortion in a safe, legal, compassionate environment. So no, I'm not deterred," she told MSNBC then.

But one week after that, Horvath-Cosper says, she was called to a meeting with top officials at MedStar Washington Hospital Center in the District of Columbia. They said it was a security matter.

"I was told that that the hospital was happy with the care we were providing for patients, but that they didn't want to put a Kmart blue-light special on the fact that we provided abortion," she says.

In the following weeks, the complaint says, MedStar denied a string of requests for Horvath-Cosper to speak with media and at another public event about abortion.

There's an irony to that.

"It's a provision that has been commonly used by and associated with those who oppose abortion," says Gretchen Borchelt of the National Women's Law Center, which helped file the complaint.

Borchelt also says MedStar's security argument doesn't make sense. According to the complaint, the hospital did hire a security guard for the family planning department, and put in cameras there. But Borchelt says it ignored other suggestions from the department.

MedStar Washington declined an interview request for this story. In a statement, the hospital says it is "committed to providing family planning services for our community, and we do so in a respectful, private and safe environment."

Jeff Young is sympathetic. He heads the International Association for Healthcare Security and Safety, a professional organization. "The more outspoken a person is, a security person would say that the risk to that person, and to the facility they work in, would go up because of the publicity associated to it," he says.

But Young can't recall one of the hospitals who belong to the association ever banning a doctor from talking to the media — even after an abortion provider in Vancouver, British Columbia, was shot in the leg at his home years ago. In that case, the hospital did increase security and provided a personal security plan for the physician, Young says.

Horvath-Cosper is at MedStar Hospital through a fellowship, and she says advocacy is a key part of that job. Especially now, which she says is a tough time for abortion providers.

Horvath-Cosper's complaint notes that there is a severe shortage of abortion providers.

"The message that we've all gotten in society is that abortion is shameful, and that people who have abortions should be ashamed, and I think that's something that we need to work against," she says.

Horvath-Cosper says she respects the many abortion providers who choose to stay silent, especially those in more conservative parts of the country with stricter laws. But she hopes her case will send the message that those willing to speak out have a right to do so.