Accessibility links
How Parents Talk About Failure Affects Children's Success : Shots - Health News When children view their abilities as something they can change over time, they're more apt to deal well with challenges, researchers say. And what parents say can help or hurt.

How To Teach Children That Failure Is The Secret To Success

How To Teach Children That Failure Is The Secret To Success 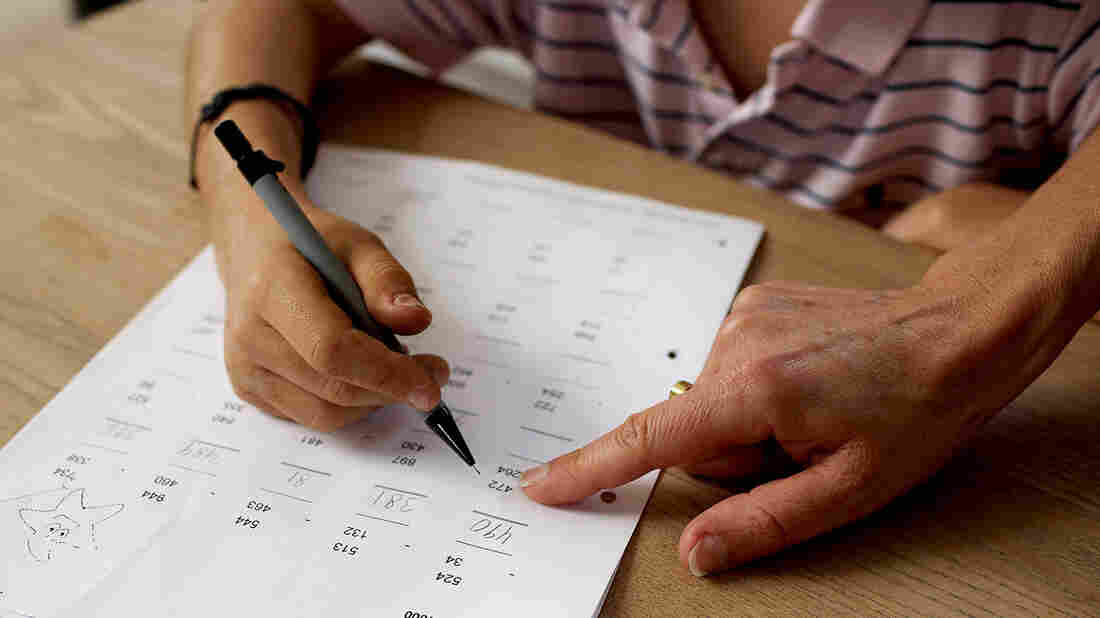 Saying "That's OK, you're still good at writing" may not be the best strategy, researchers say. CAP/Getty Images hide caption 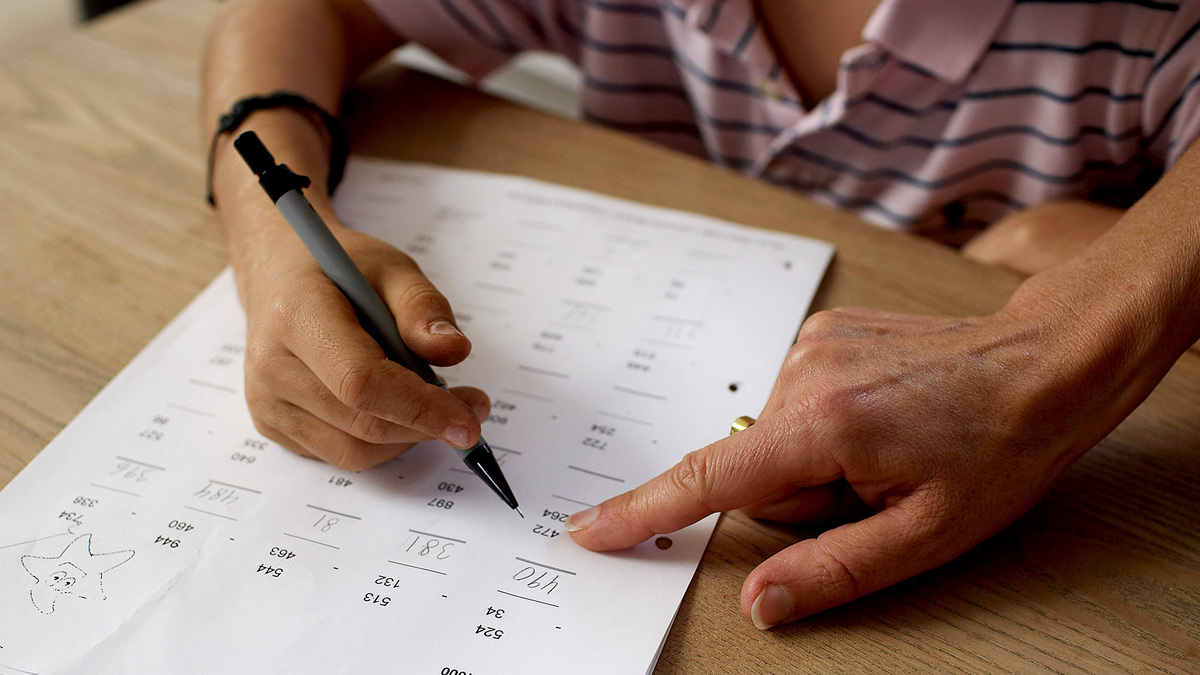 Saying "That's OK, you're still good at writing" may not be the best strategy, researchers say.

Is failure a positive opportunity to learn and grow, or is it a negative experience that hinders success? How parents answer that question has a big influence on how much children think they can improve their intelligence through hard work, a study says.

"Parents are a really critical force in child development when you think about how motivation and mindsets develop," says Kyla Haimovitz, a professor of psychology at Stanford University. She coauthored the study, published in Psychological Science with colleague Carol Dweck, who pioneered research on mindsets. "Parents have this powerful effect really early on and throughout childhood to send messages about what is failure, how to respond to it."

Although there's been a lot of research on how these forces play out, relatively little looks at what parents can do to motivate their kids in school, Haimovitz says. This study begins filling that gap.

"There is a fair amount of evidence showing that when children view their abilities as more malleable and something they can change over time, then they deal with obstacles in a more constructive way," says Gail Heyman, a professor of psychology at the University of California at San Diego who was not involved in this study.

But communicating that message to children is not simple.

"Parents need to represent this to their kids in the ways they react about their kids' failures and setbacks," Haimovitz says. "We need to really think about what's visible to the other person, what message I'm sending in terms of my words and my deeds."

In other words, if a child comes home with a D on a math test, how a parent responds will influence how the child perceives their own ability to learn math. Even a well-intentioned, comforting response of "It's OK, you're still a great writer" may send the message that it's time to give up on math rather than learn from the problems they got wrong, Haimovitz explains.

She and Dweck conducted a series of smaller studies to explore how the interactions between parents' failure and intelligence mindsets affected their children's beliefs about intelligence.

First they interviewed 73 parents and their fourth- and fifth-grade children about their beliefs on failure and intelligence. The parents were mostly mothers with at least a college degree; they lived in the San Francisco Bay Area. The questions focused on whether they viewed intelligence as something that could change and whether they saw failure as positive, facilitating growth and enhancing productivity or as negative, debilitating and inhibiting learning.

"Parents who had more of a failure-is-debilitating mindset had children who were significantly more likely to believe that intelligence is fixed," they found, even after accounting for how parents perceived their children's academic success.

"The more parents believed that failure is debilitating, the more likely their children were to see them as concerned with their performance outcomes and grades rather than their learning and improvement," the study found.

Then the researchers surveyed 160 different parents online to find out how they would respond to their child coming home with a failing quiz grade. Those who saw failure as negative were more likely to worry about their child's abilities in that subject or to comfort their child about not being talented in all subjects. But parents who saw failure as an opportunity were more likely to ask their child what they learned from the quiz, what they still can learn and whether asking the teacher for help would be useful.

Through two more surveys of 102 Bay Area parents and their children and 100 fourth- and fifth-grade students, the researchers found that children could correctly identify their parents' beliefs about failure but not necessarily about intelligence — and it was the former that matched up with the children's own beliefs about intelligence. Finally, the researchers conducted a randomized experiment with 132 parents to discover whether parents' failure beliefs directly cause their children's beliefs through parents' reactions to failure: they did.

"The takeaway is that when your child is struggling on something or has setbacks, don't focus on their abilities, focus on what they can learn from it," Haimovitz says. One way, she says, is to ask a child: "How can you use this as a jumping-off point?"

But it's unclear how much the study's findings relate to children of various ethnic, racial and socioeconomic backgrounds. Related research Heyman has done in China revealed a mixed bag in terms of results.

"Cultures have very different beliefs about effort and ability, and asking subtly different questions you can get different answers," Heyman says.

Whereas academic success often correlates with athletic or social success among white students, the same is not necessarily true among black or Latino students, according to Cleopatra Abdou, an assistant professor of psychology at the University of Southern California. What is consistent across cultures, however, is the powerful influence that beliefs people internalize as children follow them through life.

"The messages we get from our parents, whether explicitly or symbolically or subconsciously, stay with us and are very hard to unlearn and to overcome" if they're not helpful, she says. "Sometimes we have internalized faulty beliefs or beliefs that don't serve us."

Further, taking the learn-from-failure message too far might backfire eventually. "If you're being told this message you can learn anything and you've done everything you can and you're not getting anywhere, then maybe at a certain point you say you're going to say I just don't believe this," she adds.

Further, children's mindsets can also be influenced by their temperament, such as their tolerance for frustration, Heyman says.

"One thing we do know in recent years, there's too much blaming of parents," Heyman says. "Temperament is extremely important and it's biologically based, and to deny that causes all kinds of problems."

The challenge for parents is to support children without setting them up for failure.

"There's this very difficult fine line between parents and teachers helping children enough so that they can do things on their own that they couldn't do otherwise but not to help them so much that they expect other people to do it for them and don't get pulled up to a higher level," Heyman says. "You slowly pull back as the kids get better on their own, but not let them flail around so much that they get frustrated and give up."