Accessibility links
Zika Virus: Where And When To Worry About It : Shots - Health News Mosquito season is just getting underway in the U.S., and some areas have the mosquitoes that transmit the Zika virus. Pregnant women in places like Florida and Texas are at greatest risk. 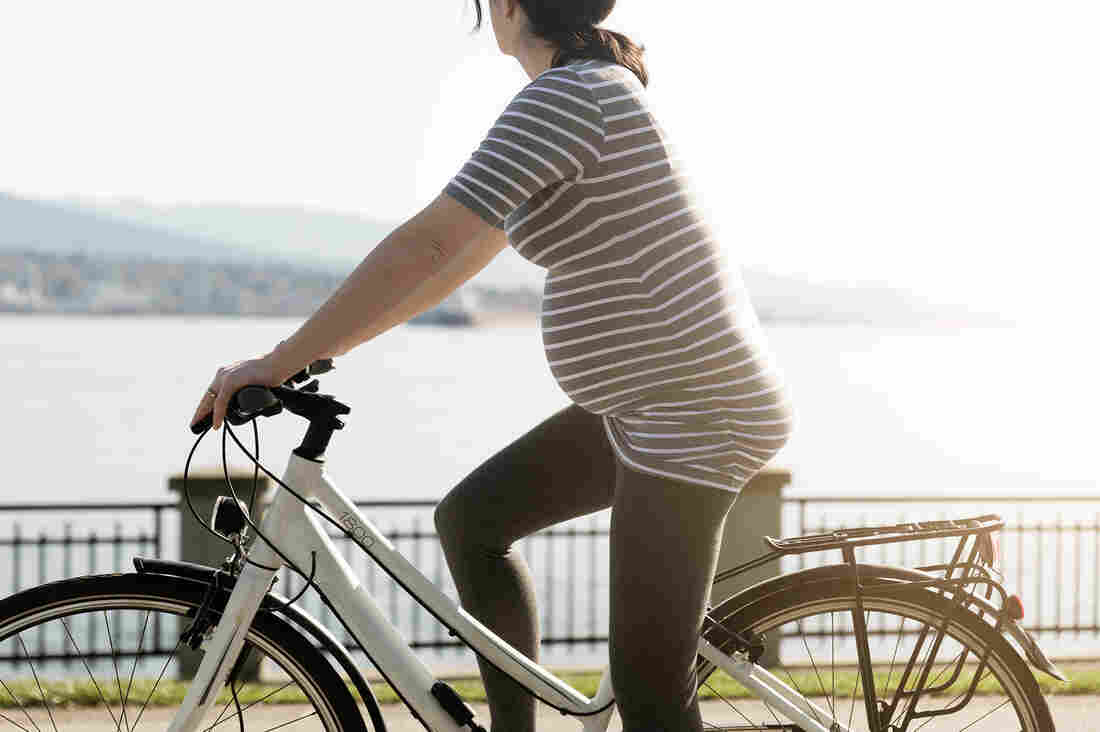 In some parts of the country, this might require bug spray. Steven Errico/Getty Images hide caption 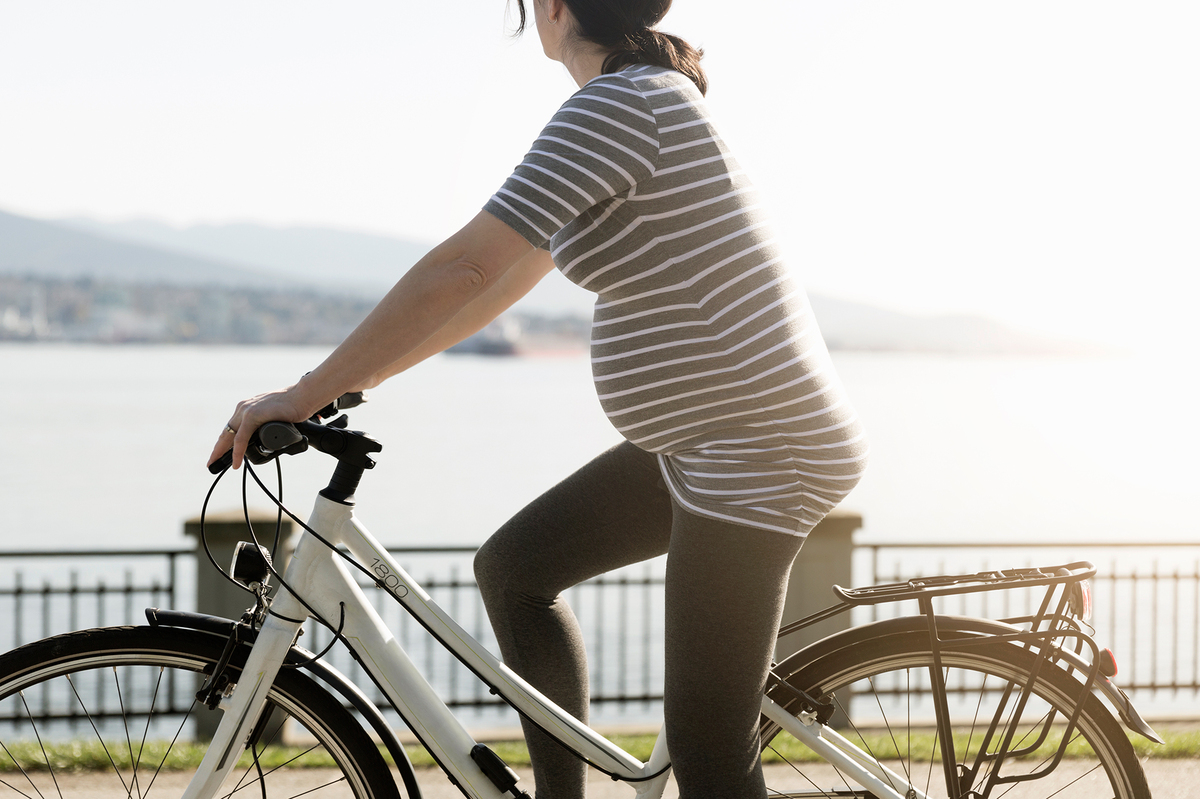 In some parts of the country, this might require bug spray.

It's official. Zika has come to Florida.

Four people caught the virus in a small neighborhood north of downtown Miami, Governor Rick Scott said Friday. That means mosquitoes in the neighborhood became infected with Zika and spread it.

Health officials are working hard to stop the outbreak. And they don't expect the virus to spread extensively.

But in the meantime, what precautions should the rest of the country take?

Pregnant women — and those trying to get pregnant — face the biggest danger when it comes to Zika. The virus can cause devastating brain damage in fetuses at any point during a pregnancy.

Right now, the Centers for Disease Control and Prevention isn't advising pregnant women to avoid travel to Florida, the agency's director, Dr. Thomas Frieden said Friday at a news briefing. The cluster of cases is too small to warrant travel restrictions, he said.

But other doctors in the county are being more cautious.

"I'll be advising pregnant women not travel to Miami-Dade and Broward Counties in Florida, at the very least" says Dr. Neil Silverman, a maternal-fetal medicine expert at the University of California, Los Angeles. He'll also be testing pregnant women for Zika after they return from these counties.

But what about women who aren't traveling this summer? Does an expectant mother in New York City or San Francisco needs to be just as concerned as one in Florida?

"Absolutely not," says Thomas Scott, an epidemiologist at the University of California, Davis, who has been studying where Zika is most likely to appear in the U.S.

Although a map from the Centers for Disease Control and Prevention divides the continental U.S. into two zones, Scott says there are actually three zones, based on the risk of having local transmission of Zika this summer: 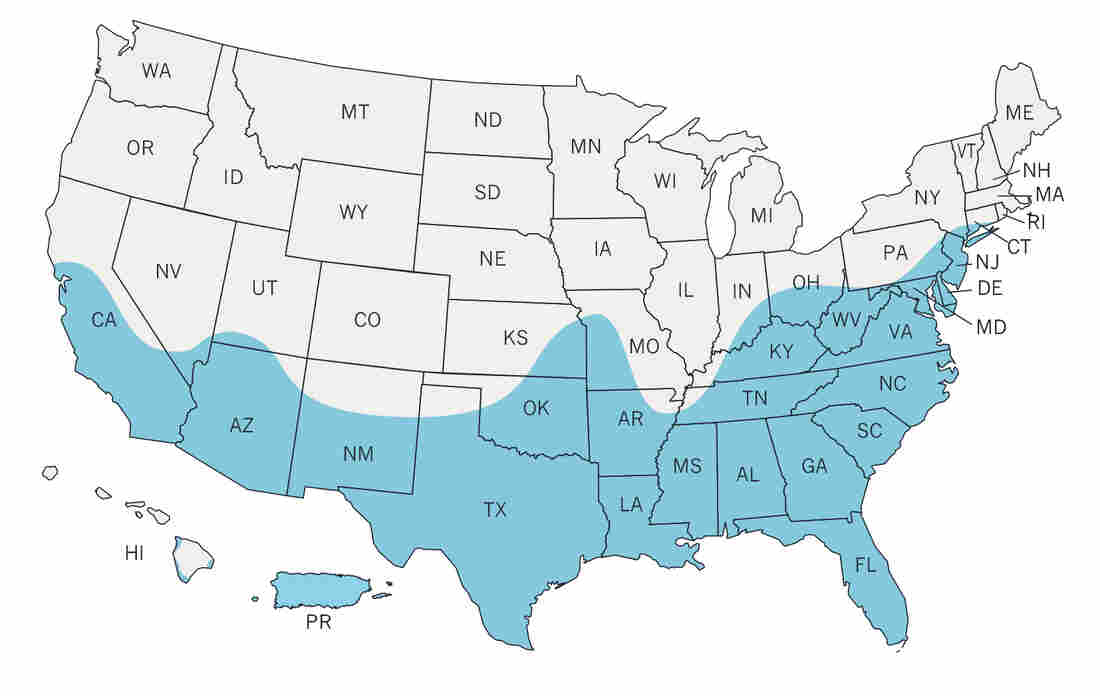 This map represents the CDC's best estimate of the potential range of Aedes aegypti in the United States. Centers for Disease Control and Prevention hide caption 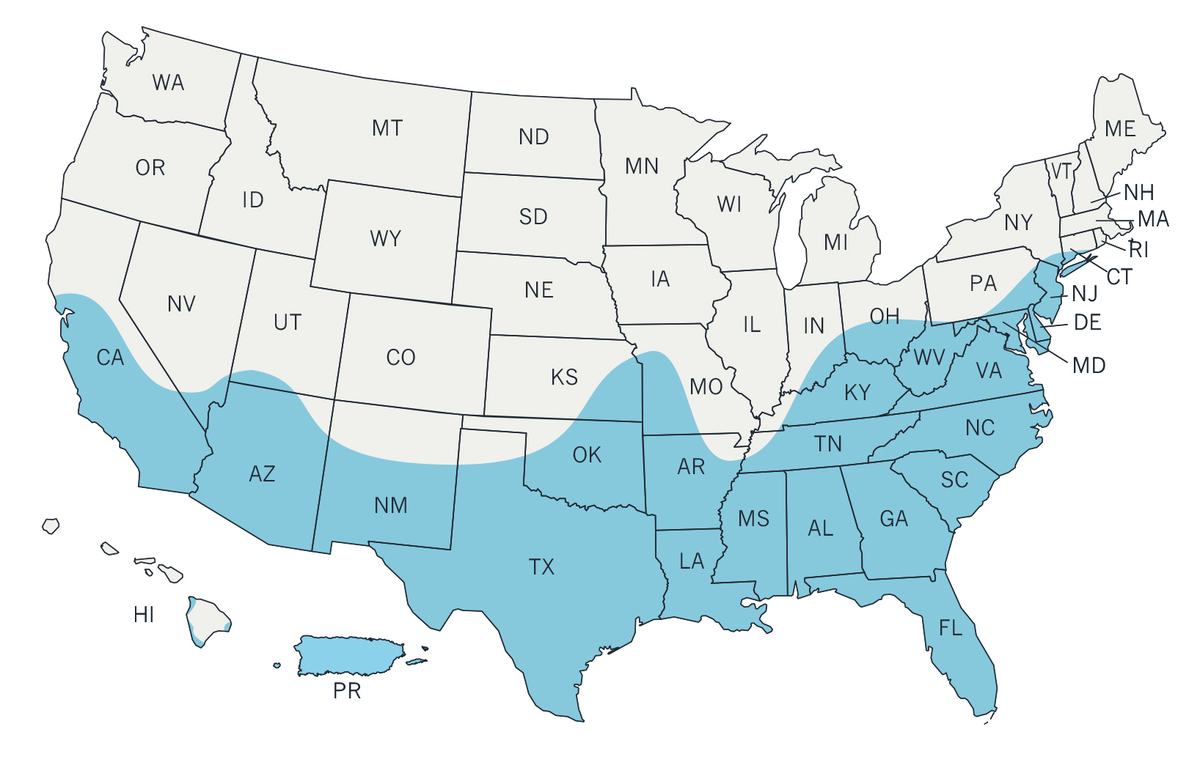 This map represents the CDC's best estimate of the potential range of Aedes aegypti in the United States.

Scientists may have found A. aegypti mosquitoes in parts of these states, but there are far fewer of the mosquitoes there. So the risk this summer is very low in places like Washington, D.C., Atlanta and San Francisco, Scott says.

Still, though, it's possible.

So if his wife was pregnant and living in a low-risk or high-risk zone, he would have her start taking precautions now, just to be safe.

"You just never know," Scott says. "The outcome of [getting infected] is really tragic. And so, you know, I think you want to make sure that you avoid that."

How Contagious Is Zika?

To do that, pregnant women need to start avoiding mosquito bites, says Scott Weaver, who studies Zika at the University of Texas Medical Branch in Galveston.

They should start wearing long-lasting insect repellent, long sleeves and long pants, even during the daytime. "These are daytime biting mosquitoes, and they're mosquitoes that like to enter peoples' home," he says.

And they should avoid travel to the high-risk zone in the U.S., says Dr. Karin Nielsen, a pediatric infectious disease expert at the University of California, Los Angeles.

"I think pregnant women should stay away from areas that have had dengue outbreaks in the continental U.S.," which includes the Florida Keys, Houston and the border of Texas and Mexico, she says. "Zika will go where dengue has been, to some extent."

These precautions also apply to two other groups: pregnant women's partners, because Zika can be transmitted sexually; and people with suppressed immune systems, because they could have more severe complications from a Zika infection.

Another good strategy is to figure out if your community has A. aegypti mosquitoes, Weaver says. "Check with your local mosquito-control district and see if they've detected A. aegypti near your home," Scott says.

If they have, clean up your yard. Keep it free of containers that hold standing water, where mosquitoes can breed. "It can be something as small as a bottle cap and have enough water for mosquito larvae to develop," Weaver says.

Finally, know the enemy. A. aegypti mosquitoes have white stripes on their legs and a marking in the shape of a lyre on their backs. Learn to recognize them. And stay away.