Accessibility links
FDA Considering Pricey Implant As Treatment For Opioid Addiction : Shots - Health News The FDA could soon approve an implantable form of a drug used to treat opioid addiction. While the approach helped patients avoid relapse in tests, its price may be prohibitive for some, doctors say. 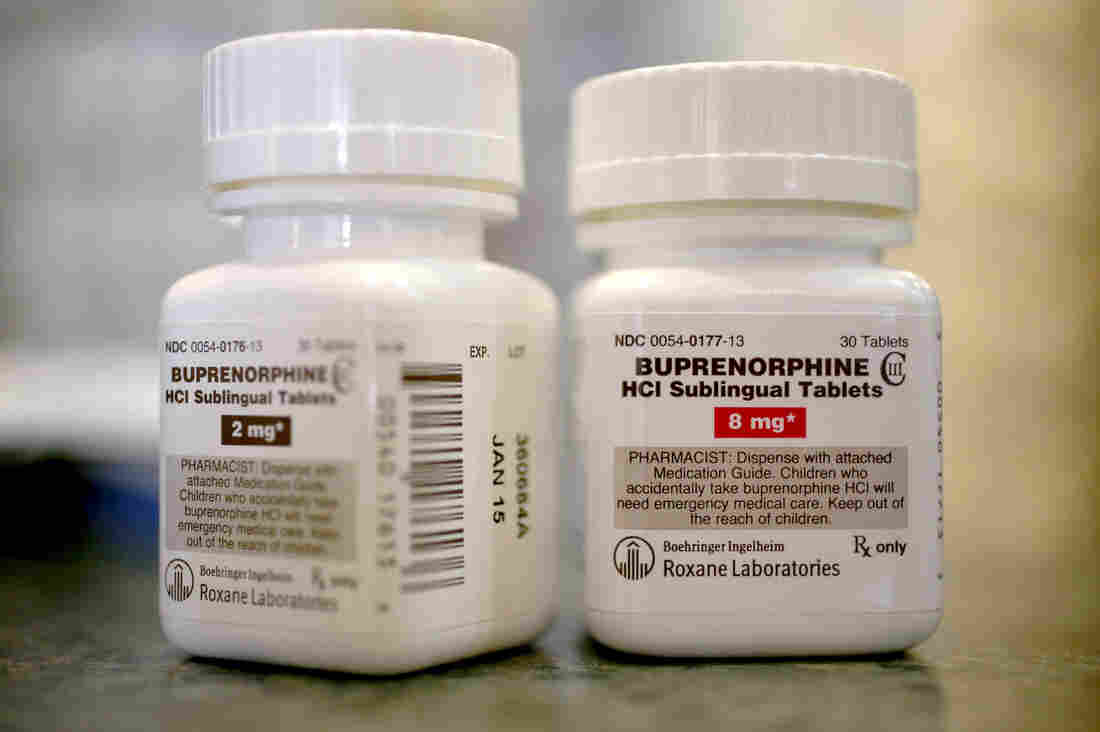 The FDA is is expected to decide by May 27 whether a long-acting, implantable version of this anti-addiction drug, buprinorphine, will be available in the United States. The implant is more convenient, proponents say, and less likely to be abused. Joe Raedle/Getty Images hide caption 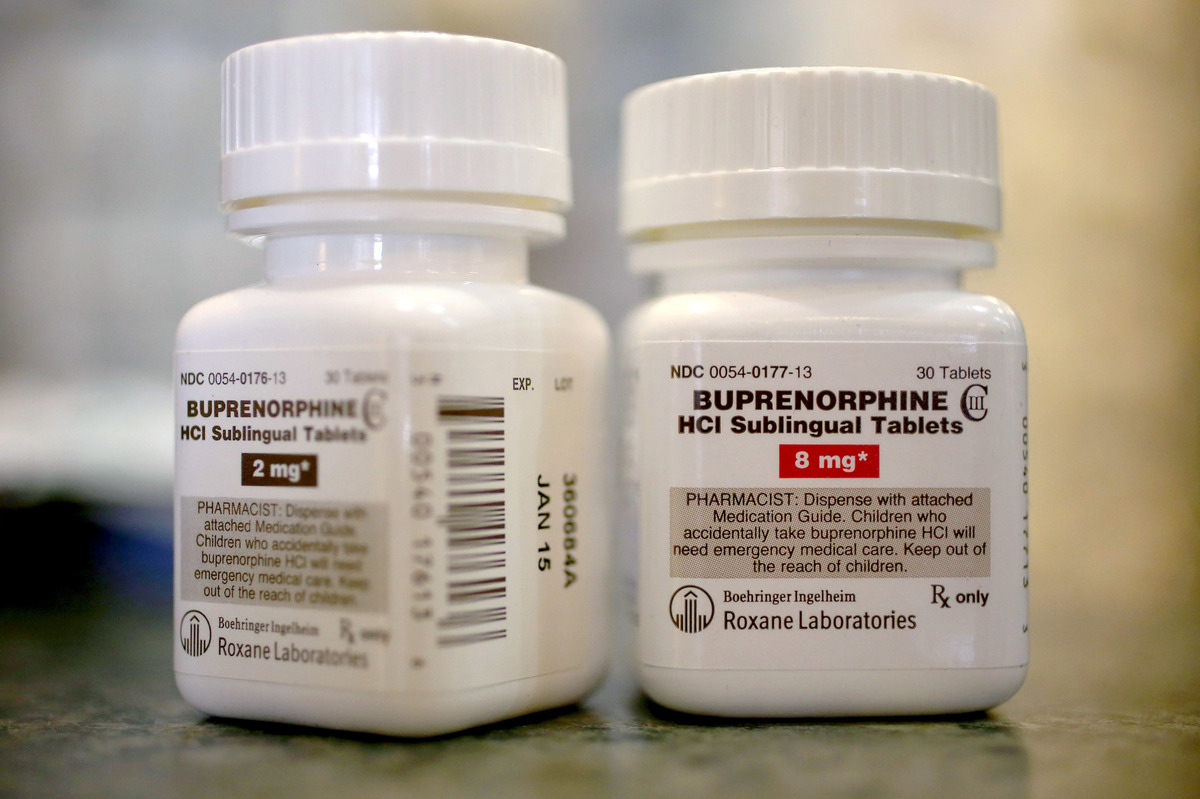 The FDA is is expected to decide by May 27 whether a long-acting, implantable version of this anti-addiction drug, buprinorphine, will be available in the United States. The implant is more convenient, proponents say, and less likely to be abused.

Amid a raging opioid epidemic, many doctors and families in the U.S. have been pleading for better treatment alternatives. One option now under consideration by the Food and Drug Administration is a system of implanted rods that offer controlled release of buprenorphine — a drug already used in other forms to treat opioid addiction.

Because it's implanted in the skin, this version of the drug can't easily be sold on the illegal market, proponents say — a key treatment advantage. The FDA is expected to decide whether to approve the device — called Probuphine — within a week.

The implant system includes four rods, each about the size of a match stick, explains Dave, a paramedic in a small town outside of Boston; he was one of the patients recruited to test the device last year. Dave's worried about reprisal if co-workers find out he is addicted to opioid pain pills, so NPR agreed to use only his first name.

"My implants were placed in my left arm, just above my elbow on the inside," he explains. He's been in recovery for four years — previously with the help of daily buprenorphine pills. Last year, he agreed to be part of an experiment that delivered regular doses of the drug to him via an implant instead. He's sold on the new approach.

"I felt completely normal all the time," he says.

Probuphine implants, inserted under the skin by a trained doctor, are left in place for six months at a time. Dave says the rods are convenient, safe and discreet — they provided steady relief from his cravings.

When he takes the daily buprenorphine pills, he says, he has to be careful to hide them so that his 2-year-old granddaughter can't get into them. And though he's supposed to take the tablets at least 15 minutes before he eats or drinks anything, he sometimes forgets. Or he forgets to take the pills at all.

"With the implant, you didn't have to worry about that," he says. "It was just there, and you felt good all the time."

The device doesn't work for everyone. During the study, 12 percent of patients who had implants relapsed. But the relapse rate for the pill version of the drug was 28 percent.

And there's a second reason implants can be better than pills, says Braeburn Pharmaceuticals CEO Behshad Sheldon: A lot of buprenorphine winds up being sold illegally on the street. Though the drug produces a less intense high than most opioids, it is still sometimes abused.

"Buprenorphine is the third most confiscated opioid by the DEA, so there's certainly diversion going on," Sheldon says.

But during the clinical trial, she says, there were no cases of anyone trying to remove their implant so they could get to the drug inside and sell it.

An FDA advisory committee recommended approval of the implant in January, and a final decision from the agency is expected by May 27.

"Anything that might help people beat their opioid addiction is a good idea," says Dr. Barbara Herbert, president of the Massachusetts Society of Addiction Medicine. But she says she also has reservations about this method of delivering treatment.

The main one is price. The company says it will price the implants to be competitive with other injectable treatments used to battle opioid addiction, including a shot that costs about $1,000 a month. Herbert says a high price may force providers to turn patients away — or cut back on other services.

"High profits in the middle of this epidemic are really unconscionable," she says.

Sheldon, of Braeburn Pharmaceuticals, says the company will offer rebates to make sure appropriate patients can get access to the implant. She plans to negotiate with insurers and providers on a price that takes both their cost and savings into account, she says.

"And if they don't realize those savings, we're happy to rebate them even further," Sheldon says.

If the implant is approved, demand for it is expected to be high even with the high price-tag, addiction specialists say.

Dave, the New England paramedic in recovery, says he's thought about trying to wean himself off the treatment drugs altogether.

"But then, the more I think about it, it scares the hell out of me," he says. "I'm scared of going backward. I honestly don't know what would happen."

That's a fear voiced by many of the growing number of Americans who have come to see their addiction as a chronic disease, a condition they may have to live with — and need treatment for — for many years.