Accessibility links
When Millennials Talk With Their Parents About Mental Health : Shots - Health News Telling your parents you have mental health issues can be tough, even if you are a trained psychotherapist. Add in another culture and there's even more room for apprehension and misunderstanding. 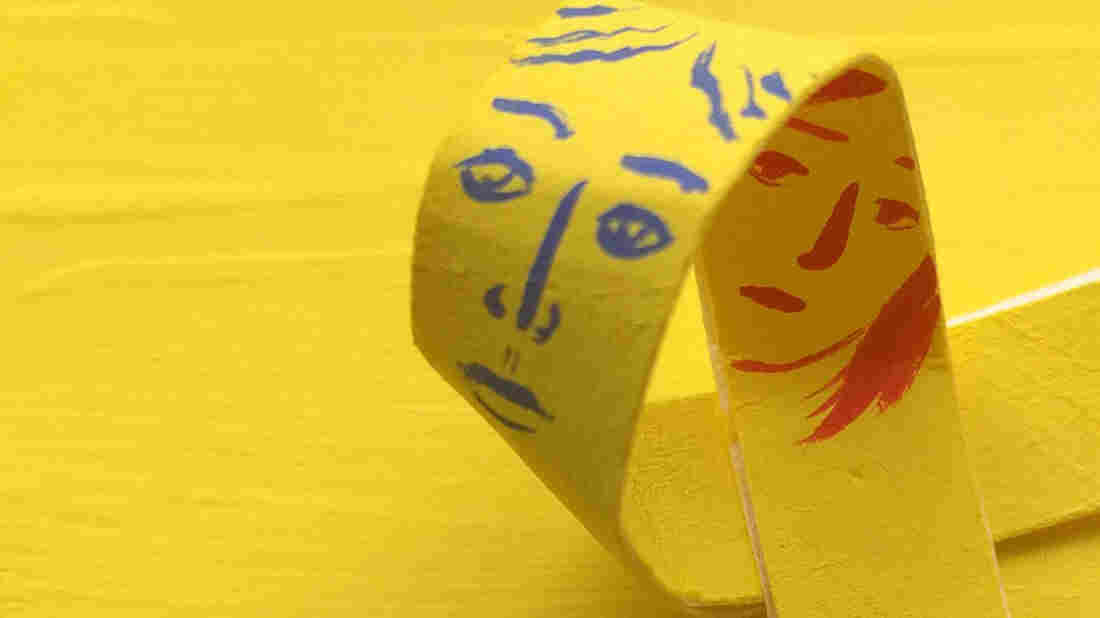 Enlarge this image
Louise Ma for Only Human/WNYC 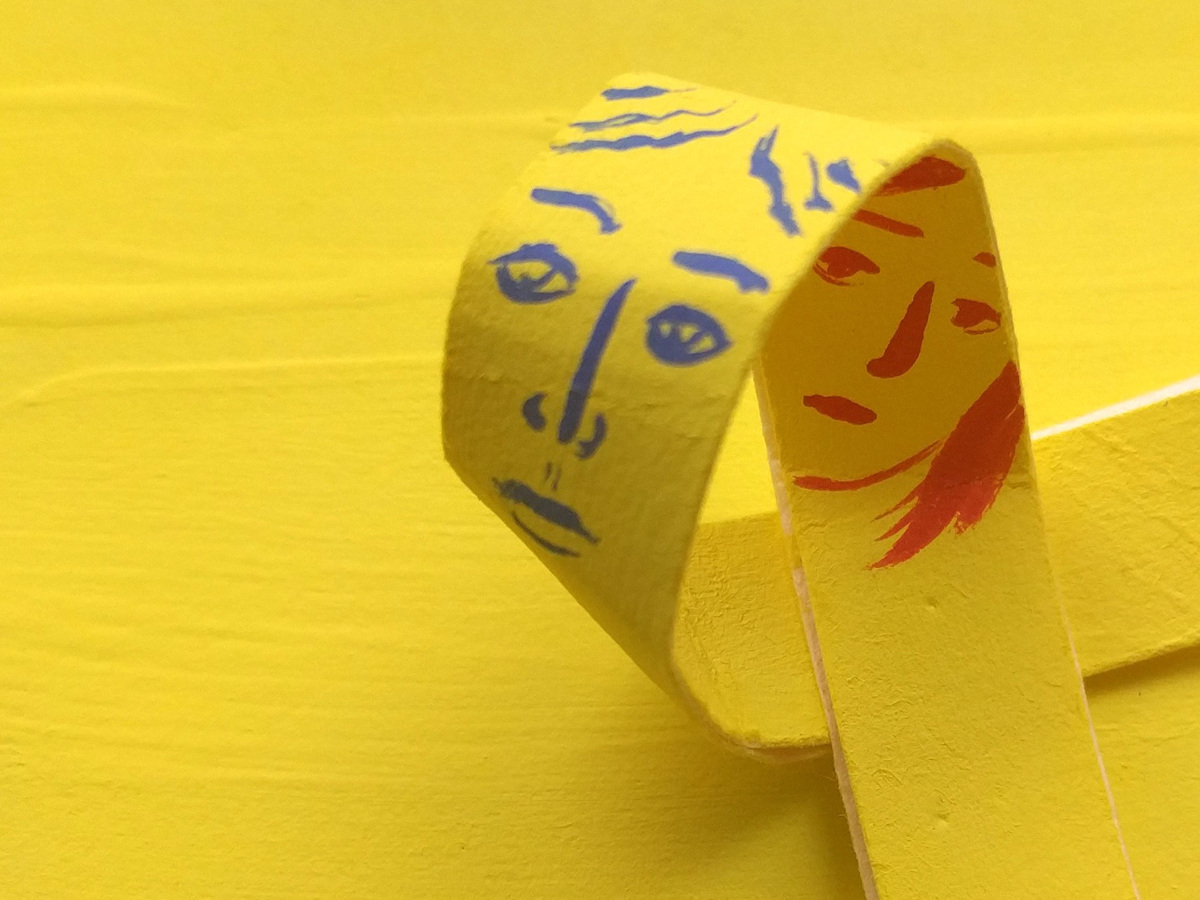 Louise Ma for Only Human/WNYC

Rose has dealt with depression since high school. She'd put her head down, focus on school and get through. But during her senior year of college, Rose couldn't even concentrate on school anymore.

"I was struggling. I was feeling depressed. I was feeling isolated," Rose, now 24, says. "I was crying at Cheerios commercials, which is not normal."

Rose started seeing a therapist and feels like she has everything under control. She's even on her way to becoming a therapist herself, in her third year of a Ph.D. program in clinical psychology. (We're using first names only in this story to protect her patient-therapist relationships.)

She has never told her parents anything about her own depression. She worried about disappointing them. She also worried that her mental health issues were frivolous compared with the struggles that her parents, who grew up in Pakistan and emigrated to the United States, have endured.

And she was particularly worried about what her mom would say.

"So I had moved out for college, and that's not really the norm for my cultural background," Rose says. "I was afraid that I was going to share this with her and the response would be: 'I told you it wasn't good for you to move out. You should have stayed home.' "

A few weeks ago, Rose decided to take a huge step. In talking about this story, she realized this could be a good opportunity to tell her mother for the very first time about her struggles with depression. She got her mother's permission to record the conversation:

Rose: I don't think I've ever asked you how do you feel about my decision to be a psychologist?

One of the reasons Rose was interested in sitting down with her mom for this story was because she plans to do her thesis on this very kind of thing. In general, children have trouble talking to their parents about mental health issues. But in Rose's case, and for a lot of first-generation Americans, there's not just the generation gap — there's also a culture clash.

Rose: I know you've seen family that's depressed. You've seen the symptoms like being cranky, sleeping a lot, not eating much. Those kind of things. Did you ever notice any of that in me when I was living here or even now?

Rose: You never noticed any of that?

Mama: I don't think you have any of this problem.

Rose: Well, it actually has been a problem for me.

Mama: I know, but I think this is no big problem.

Rose: OK. So, you've noticed those things but it's not a big problem.

After that, Rose goes on for a while, explaining to her mom that she sort of hid her depression and maybe that's why it didn't look like a big problem.

Mama: You have depression, I understand. You live alone and nobody talk to you. And I know this is depression.

Rose: But you know I don't think it's because I live alone. Because I felt this way in high school when I lived here. This isn't brand new.

Then Rose told her mother that she was worried that her mother would judge her.

Rose: I didn't want you to think that I'm weak or ... broken or anything like that. Do you think of me any differently?

Mama: No. I am proud of you, and you are the angel of our life.

Rose: So after this conversation, what, if anything, do you think is going to change?

Rose: (Laughs.) I'm not moving here. I think you know that.

That conversation ended on what seemed like a pretty nice note. But then Rose shut the recorder off. At that point, she says, her mom got mad about Rose going public, and told her that she would have a harder time getting married because of it. Rose says now:

I tried to be like, that's the point. That's why we're doing this. Because both in our American culture and in our Pakistani culture there's a stigma, and she knows it. Because now she's afraid that people are going to know this about me and judge me for it, and it's going to make it harder to have a future the way she wants me to have a future.

She regretted having shared all this with her mom. But then, the next day, Rose's mom started asking these little questions like, "Where did this start?" or "What could I have done differently?" Even, "Is this because I wouldn't let you wear makeup to school?" Rose started to feel like her mom was coming from a place of wanting to understand better, rather than judging.

And with a little time, Rose found herself doing the same thing — trying to understand her mom's reaction instead of judging it:

I've had years to come to terms with this knowledge about myself and I gave her, what, maybe an hour-long conversation and then expected her to, at the end of it, be totally understanding and calm and collected about it, which wasn't fair on my part.

Rose thinks that sharing and being open about mental illness may ultimately bridge these kinds of generational and culture gaps.

But people have to be prepared for a process, she says, not a hit-and-run conversation.

Laying everything out has made her and her mom more reflective. So maybe it wasn't such a bad idea after all.