Accessibility links
Boomers Will Have More Diabetes And Obesity As They Age : Shots - Health News The seniors of tomorrow will have much higher rates of diabetes and obesity than the seniors of today, according to a data analysis. That means higher medical bills for them — and for taxpayers, too. 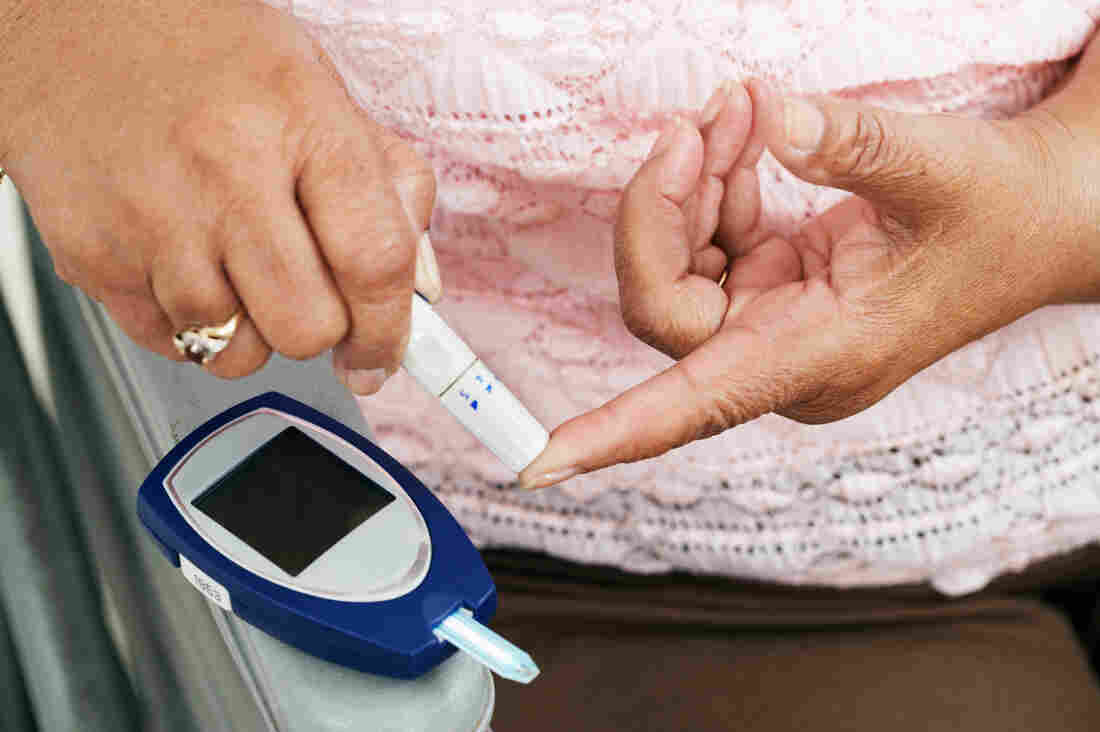 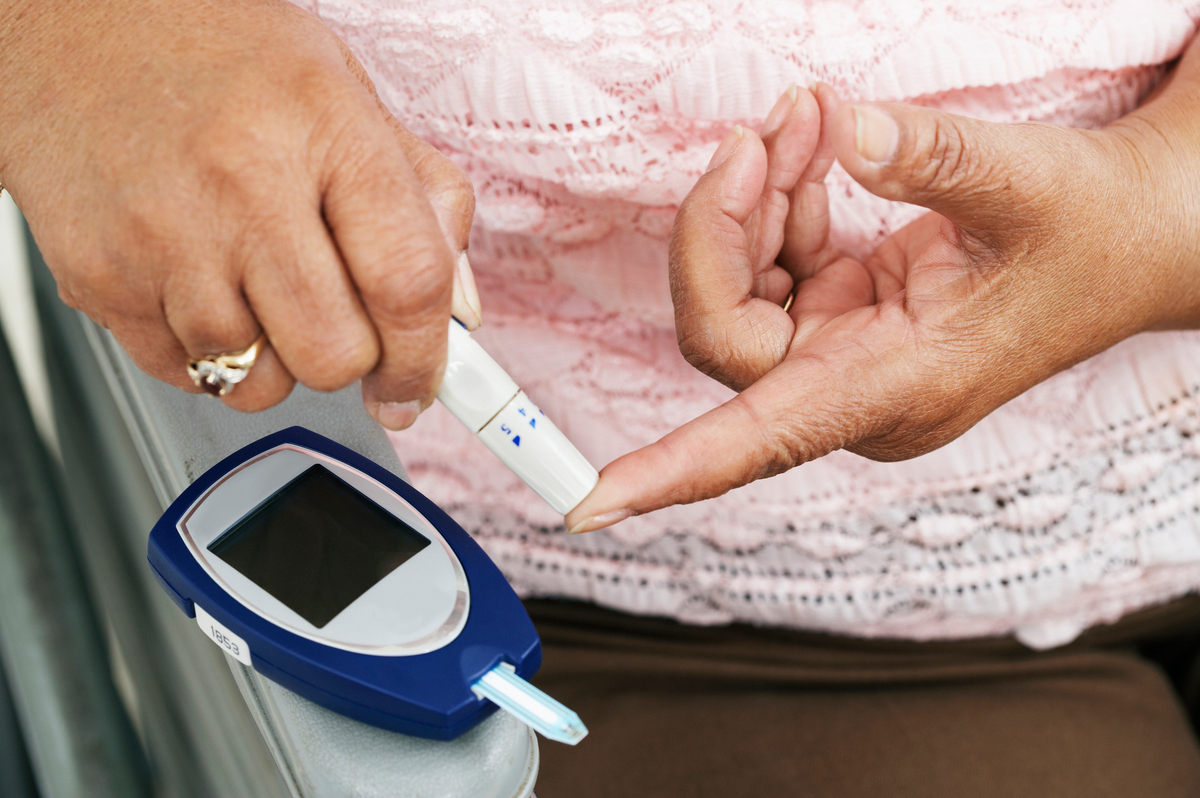 There will be about 55 percent more people with diabetes as baby boomers become senior citizens, a report finds.

The next generation of senior citizens will be sicker and costlier to the health care system over the next 14 years than previous generations, according to a new report from the United Health Foundation. We're talking about you, baby boomers.

The report looks at the current health status of people ages 50 to 64 and compares them to the same ages in 1999.

The upshot? There will be about 55 percent more senior citizens who have diabetes than there are today, and about 25 percent more who are obese. Overall, the report says that the next generation of seniors will be 9 percent less likely to say they have good or excellent overall health.

That's bad news for baby boomers. Health care costs for people with diabetes are about 2.5 times higher than for those without, according to the study.

It's also bad news for taxpayers.

The Health Of Baby Boomers As They Age, For Better And Worse

"The dramatic increase has serious implications for the long-term health of those individuals and for the finances of our nation," says Rhonda Randall, a senior adviser to the United Health Foundation and chief medical officer at UnitedHealthcare Retiree Solutions, which sells Medicare Advantage plans.

Most of the costs will be borne by Medicare, the government-run health care system for seniors, and by extension, taxpayers.

Some states will be harder hit than others. Colorado, for example, can expect the numbers of older people with diabetes to increase by 138 percent by 2030, while Arizona will see its population of obese people over 65 grow by 90 percent.

There is some good news in the report, too.

People who are now between 65 and 80 years old have seen their overall health improve compared to three years ago. And people who are aging into the senior community are far less likely to smoke than earlier generations.

"Some of these trends are very good and in the right direction," Randall tells Shots.

She says the decrease in smoking shows that it's possible to change health behaviors, noting that doctors, public health professionals and policymakers used a variety of strategies simultaneously to reduce smoking.

"That's a good model for what we need to look at to tackle the epidemic of diabetes and the big concern we have around obesity," she says.

The study also ranked states on the health of their current senior populations. Massachusetts topped the list, jumping to No. 1 from the No. 6 ranking it had the last time the rankings were calculated. Vermont slipped to No. 2.

Louisiana is the least healthy state for older adults.