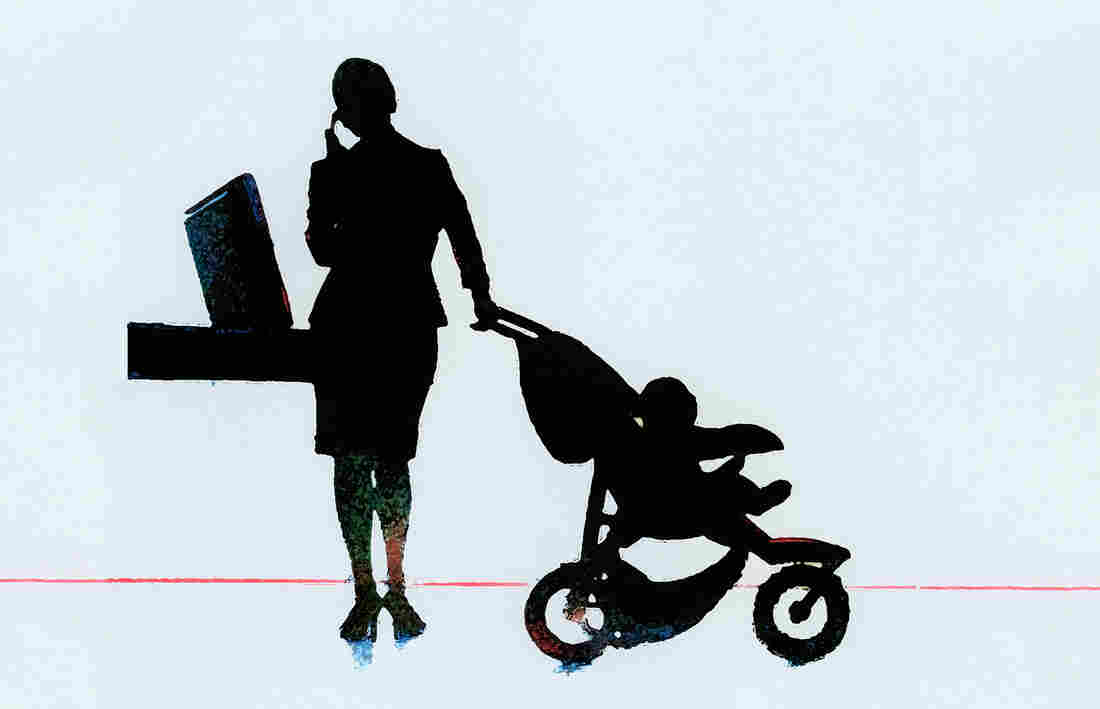 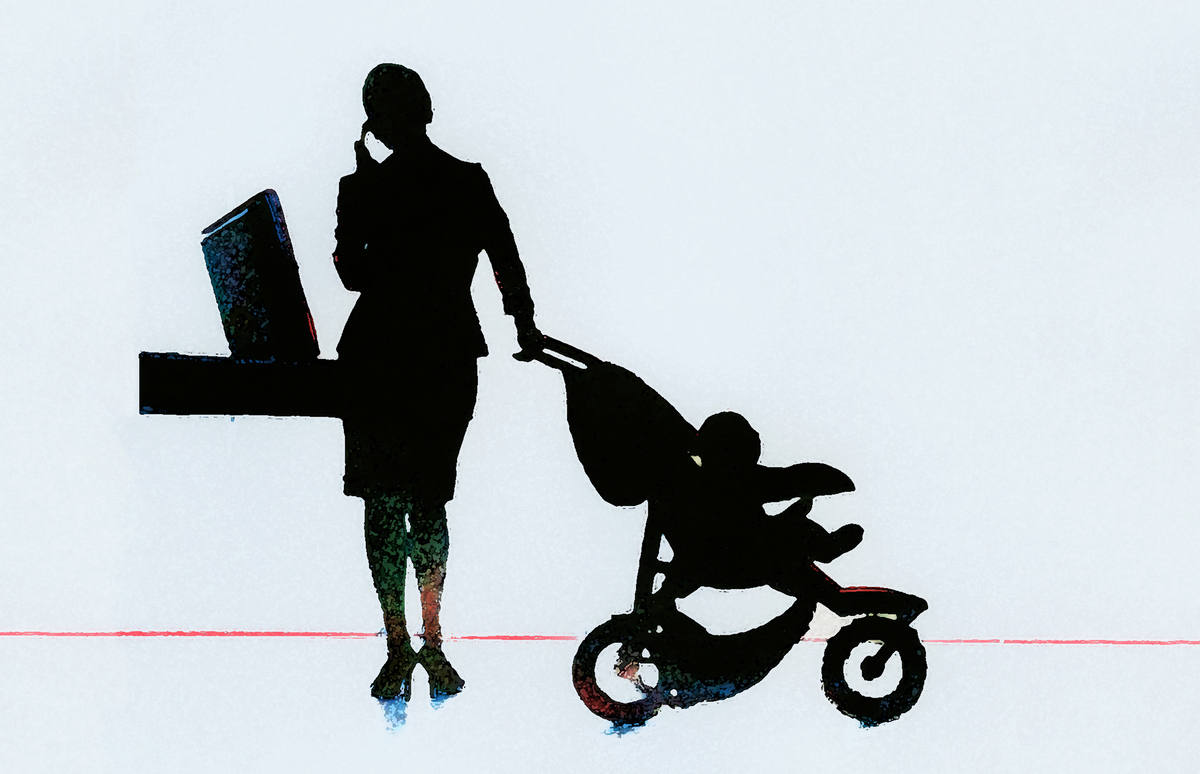 A handful of companies are offering parental benefits that go way beyond just paid leave, to include things like surrogacy reimbursement, egg freezing or breast milk shipping for traveling mothers.

As competition for talent heats up, companies see it as a relatively cheap way to recruit, retain and motivate their employee base.

This month, Johnson & Johnson extended fertility treatment benefits to same-sex couples and increased coverage to $35,000 for full- and part-time U.S. employees. It upped reimbursements for surrogacy and adoption to $20,000 — and it also ships breast milk.

"We wanted to be a leader in this space," says Peter Fasolo, Johnson & Johnson chief human resources officer. Taking care of employees in this way costs far less than, say, health insurance, in part because the benefits are used by a minority of workers, and generally on a one-time or short-term basis. "They're really not that expensive, to be frank with you."

Women Who Have To Delay Pumping Risk Painful Breast Engorgement

It may not be a lot of money for the company, but it can be for an individual employee.

Bruce Elliott, manager of benefits for the Society for Human Resource Management, says the amount Johnson & Johnson offers is unusually high. "We don't see a lot of that. You know, we will see adoption support typically capped at about $5,000," he says.

Clif Bar, the energy food company, instituted a breast milk shipping benefit recently that has made a huge difference for Marin Vaughn, a customer manager. Instead of schlepping pumped milk home in suitcases packed with ice when she came home from work travel, she now just requests supplies that allow her to refrigerate and ship the milk back home.

"So it just goes FedEx overnight; it's super easy. I wish it had been around earlier," when she had her first child three years ago, she says.

But the companies bolstering their family friendly benefits are largely ones where talent is in short supply. Outside of those rarefied places, it's still uncommon.

According to SHRM, fewer than a third of employers, 27 percent, cover in vitro fertilization treatment. Adoption and surrogacy benefits are rarer still, and usually take the form of paid leave, not reimbursement. Seventeen percent offer adoption leave; 5 percent offer paid leave for parents having a child through a surrogate, SHRM says.

"For them it means squeezing into a bathroom stall, the most unsanitary place to pump milk," Bravo says. And some employers won't even allow pumping in bathrooms. She cites a discrimination suit filed with the Equal Employment Opportunity Commission this month by four female Frontier Airlines pilots alleging, in part, insufficient support for breast-feeding moms.

A Frontier Airlines spokesman says accommodations are made where possible, but allowing pilots to pump in flight could disrupt service, embarrass crew members or pose a security risk.

Though there are exceptions, most employment experts say there's a big generational and cultural shift toward parent-friendly policies.

Kate Torgersen founded Milk Stork, a company that handles the logistics of breast milk shipping, and says she thinks young parents are demanding more of employers.

"They're ambitious about their parenting," she says. "They know about the value of breast-feeding, they're incredibly informed and they're vocal about what their needs are."

Milk Stork launched less than a year ago. Since then, Torgersen says, the company has signed on a dozen corporate clients and is talking to many more.