Accessibility links
Probuphine Implant Provides First Long-Acting Treatment For Opioid Abuse : Shots - Health News The FDA has approved the Probuphine implant for medication-assisted therapy for opioid addiction. It lasts for six months, compared to daily pills. But it also will be more expensive. 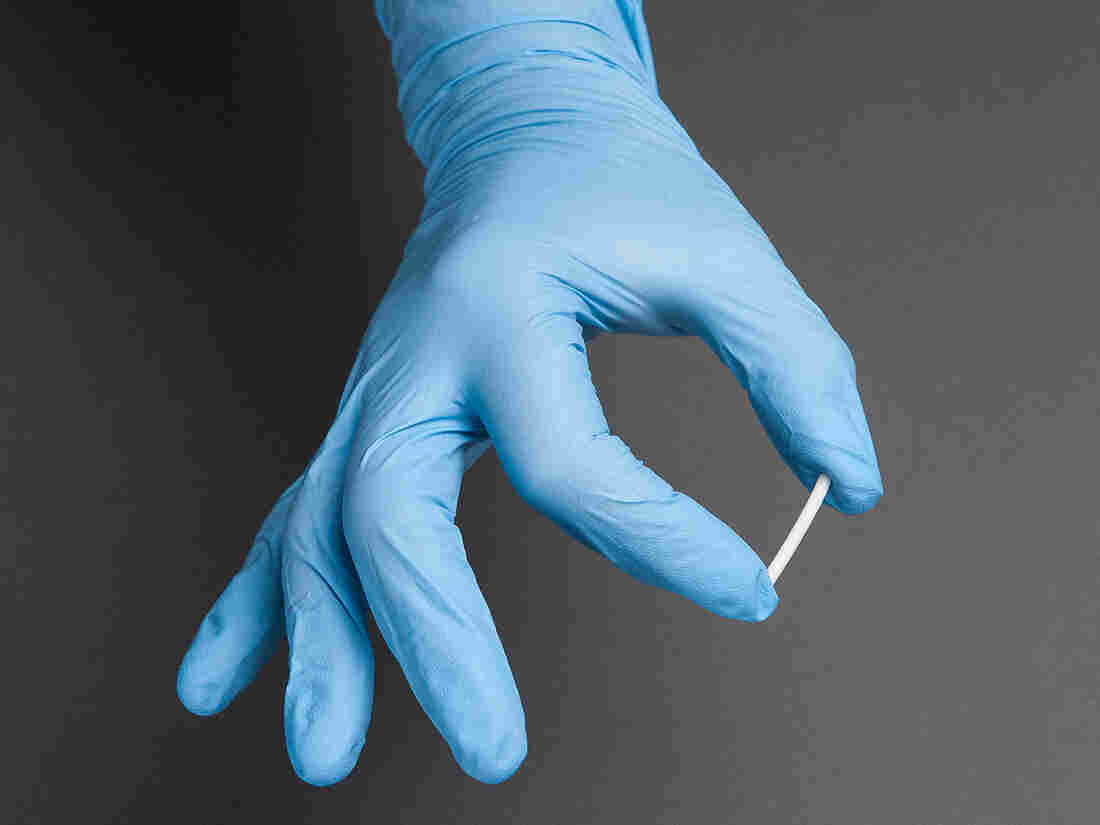 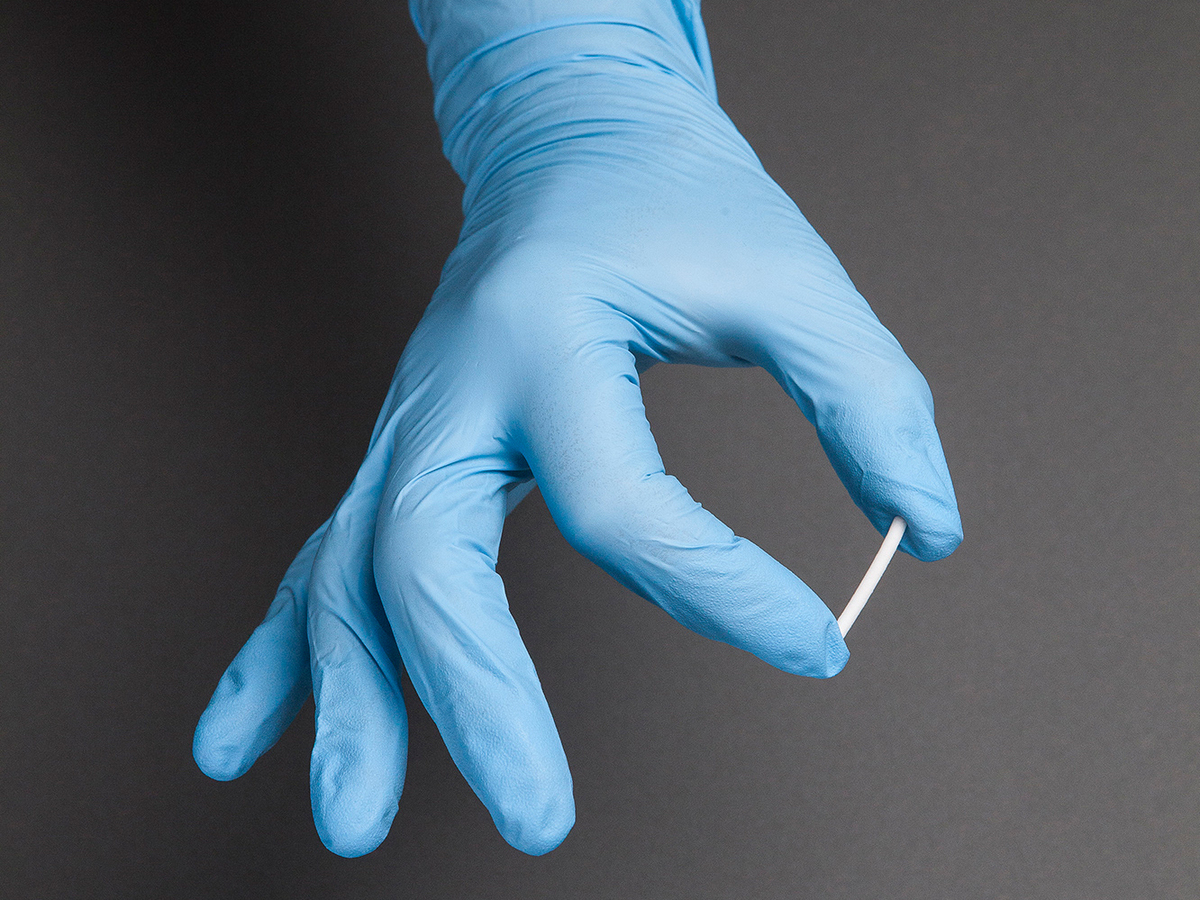 The Probuphine implant delivers medication for six months. It helps reduce cravings for people with opioid use disorder.

Labels for the first long-acting opioid addiction treatment device are rolling off printing machines Friday. Trainings begin Saturday for doctors who want to learn to insert four matchstick-size rods under the skin. They contain the drug buprenorphine, which staves off opioid cravings.

The implant, called Probuphine, was approved by the Food and Drug Administration on Thursday, and is expected to be available to patients by the end of June.

"This is just the starting point for us to continue to fight for the cause of patients with opioid addiction," said Behshad Sheldon, CEO of Braeburn Pharmaceuticals, which manufactures Probuphine.

But debate continues about how effective the implant will be and whether insurers will cover it.

Dr. Nora Volkow, head of the National Institute on Drug Abuse, calls Probuphine a game changer, saying it will help addiction patients stay on their meds while their brain circuits recover from the ravages of drug use.

"I think it's fantastic news," said Dr. Sarah Wakeman, medical director of the Substance Use Disorder Initiative at Massachusetts General Hospital. "We need as many tools in the toolbox as possible to deal with the opioid epidemic."

Still, Wakeman is concerned that the implant only delivers one dose of 8mg of buprenorphine daily. She prescribes between 4 and 24mg, depending on how much a patient needs to fight opioid cravings.

Sheldon says Braeburn is testing weekly and monthly injections of buprenorphine that would be available in many doses.

Wakeman plans to sign up for a four-hour Probuphine training session, which includes a lecture, a demonstration and practice inserting the implant. The company does not know yet if it will be safe to insert implants repeatedly into the same spot in the upper arm. A study is underway.

In the meantime, some doctors say they will hold off on using the implant. Dr. Indra Cidambi, who treats addiction patients in New Jersey, says she's worried patients will assume it's enough, that they don't need the check-ups or the counseling that are part of most recovery programs.

"Probuphine is set up for failure in that way," said Cidambi, "because the patient will be seen after six months and in the meantime, they're not going to be following up with therapy. And that means it's not going to be medication assisted therapy — it is medication maintenance only."

Braeburn Pharmaceuticals and the FDA say they expect patients to be in counseling while prescribed the implant.

In Massachusetts, the state's largest health insurer says it will cover the device, which will cost $4,950, or about $825 a month. But some other insurers say they aren't sure yet if the implant is worth the price compared to pills, which cost $130 to $190 a month.

Braeburn CEO Sheldon says that Probuphine will be cheaper than Vivitrol, a form of naltrexone that is injected once a month and costs about $1,000 a month.

"Certainly the drug holds great promise for individuals struggling with opioid addiction. However, there's still a lot we don't know about its effectiveness," said Eric Linzer, senior vice president for the Massachusetts Association of Health plans.

Braeburn says it may refund money to insurers if the Probuphine implant doesn't work to keep patients from relapsing and offer rebates for patients who have to buy it on their own.