Accessibility links
NPR-Truven Health Poll Finds Concussions Common : Shots - Health News Among the quarter of American adults who have had a concussion, most said they had sought medical treatment, according to the results of a poll conducted by NPR and Truven Health Analytics. 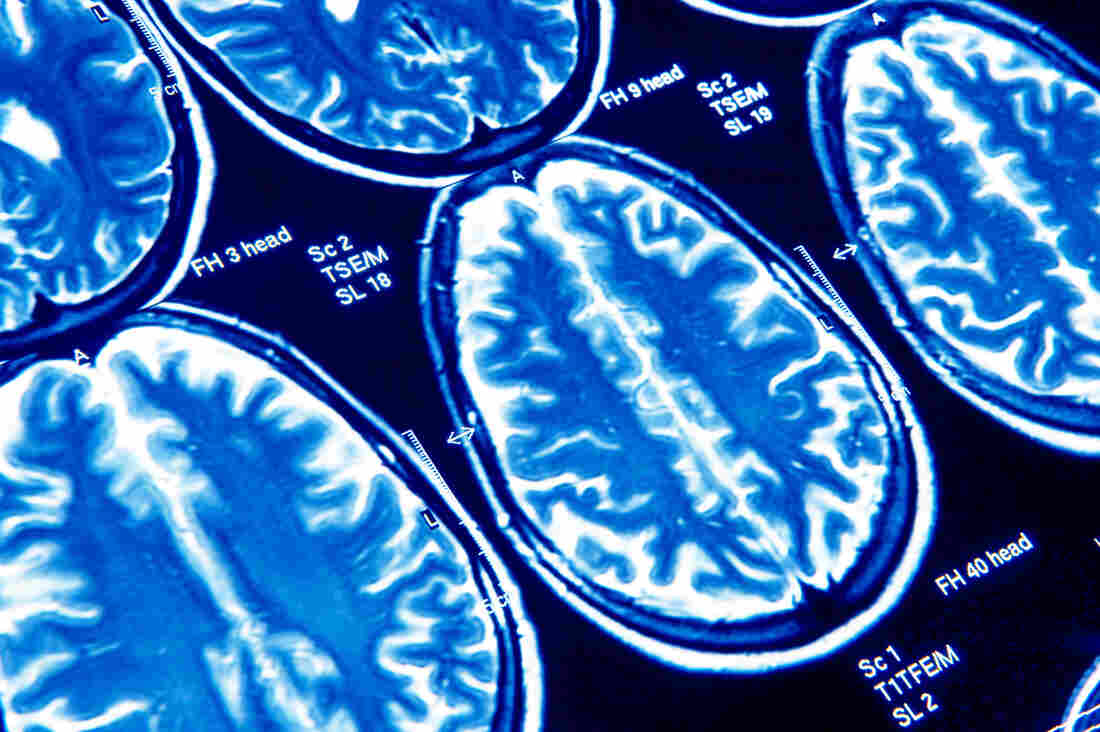 Most people who say they've had a concussion say they sought out medical care at the time. Science Photo Libra/Getty Images hide caption 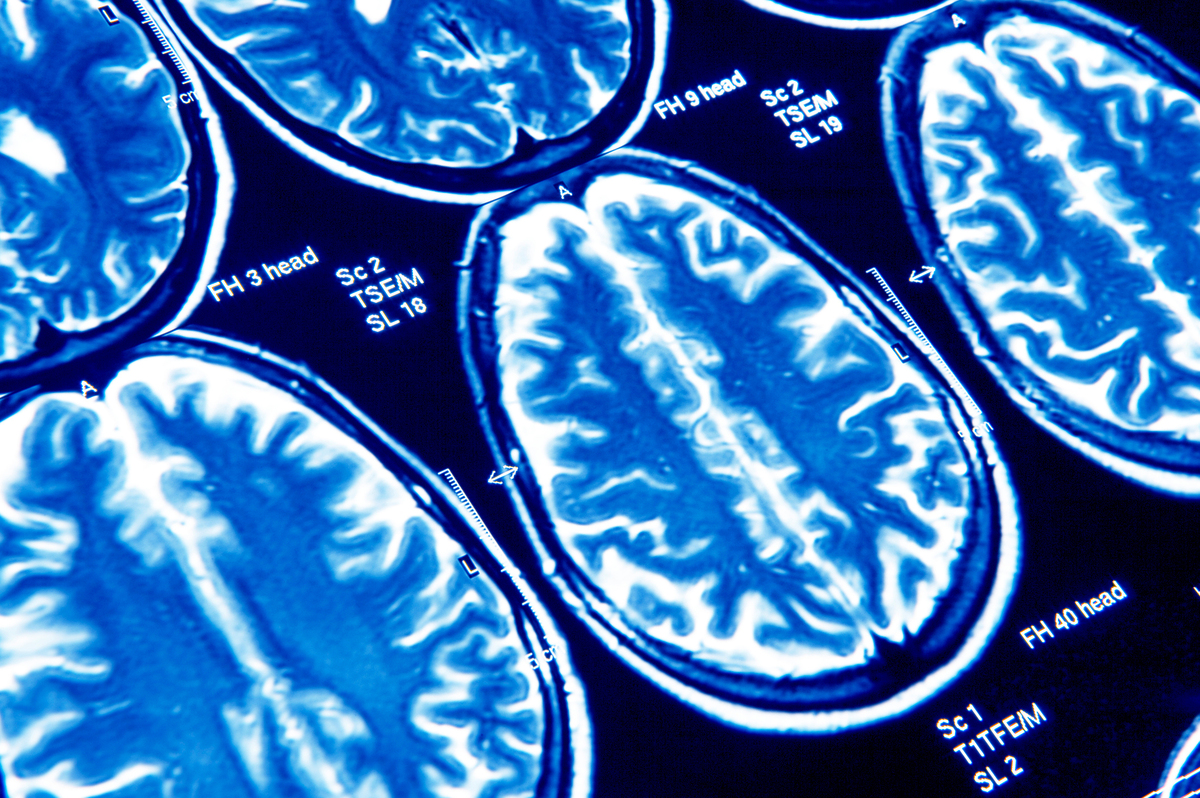 Most people who say they've had a concussion say they sought out medical care at the time.

To find out, we asked people across the country about concussions in the latest NPR-Truven Health Analytics Health Poll.

The poll, conducted during the first half of March, found that nearly a quarter of people — 23 percent of those surveyed — said they had suffered a concussion at some point in their lives. Among those who said they'd had a concussion, more than three-quarters had sought medical treatment.

"The reality of life is that mild brain injuries are a pretty common thing," says Dr. Christopher Giza, director of the UCLA Steve Tisch BrainSPORT program. But that's no reason for panic. "Mother Nature designed us, for the most part, to recover from these kinds of injuries," he says.

The poll relied on people's self-reporting of concussions. Respondents could have diagnosed themselves or been seen by a medical professional.

Concussions are brain injuries caused by a blow to the head or a force that causes the brain to move quickly within the skull. The symptoms can include a loss of consciousness, headache, nausea and vomiting, sensitivity to light or sound, muddled thinking and memory problems.

Giza says that if you're having symptoms you suspect are related to a concussion, it's a good idea to make contact with your health care provider. A phone call could be enough. But if there are red flags, such as confusion that doesn't get better or headaches that spike with bad nausea, a trip to the ER makes sense. "Better to get medical care then and find out," he says.

With all the interest in sports as a factor in concussion, we asked people who reported having one if it had come about while playing a contact sport. Overall, 43 percent said yes. But the proportion varied quite a bit by age. Nearly two-thirds of the youngest people in the poll (under 35) said the concussion was connected to contact sports. Only 15 percent of people 65 and older said that was the case.

We also asked people who lived in households with children ages 17 and under if any of them had experienced a concussion. Overall, about 12 percent of households said that had happened. Ninety percent of those reporting a concussion had sought treatment for the child.

As for what had led to a child's concussion, 72 percent said it occurred in a contact sport. Eighty-four percent of households that said a child had experienced a concussion related to sports said they would allow the child to play the sport again.

"I see this as an emerging field," said Dr. Michael Taylor, chief medical officer at Truven Health Analytics. "Some of the professional athletes who have publicly come forward now are raising the stakes around this issue." A 2014 NPR-Truven Health Analytics poll found that three-quarters of respondents would allow kids to play football in middle school or high school.

The poll gathered responses from 3,009 people. The margin for error is plus or minus 1.8 percentage points. You can find the complete set of questions and results here. Past NPR-Truven Health polls can be found here.