Accessibility links
HIPAA May Block Parents From Getting Adult Children's Medical Details : Shots - Health News Federal and state laws are designed to protect the privacy of patients' health information. But sometimes leaving parents of adult children out of the loop can complicate the patient's recovery.

Parents May Be Refused Details Of Adult Children's Medical Care

Parents May Be Refused Details Of Adult Children's Medical Care 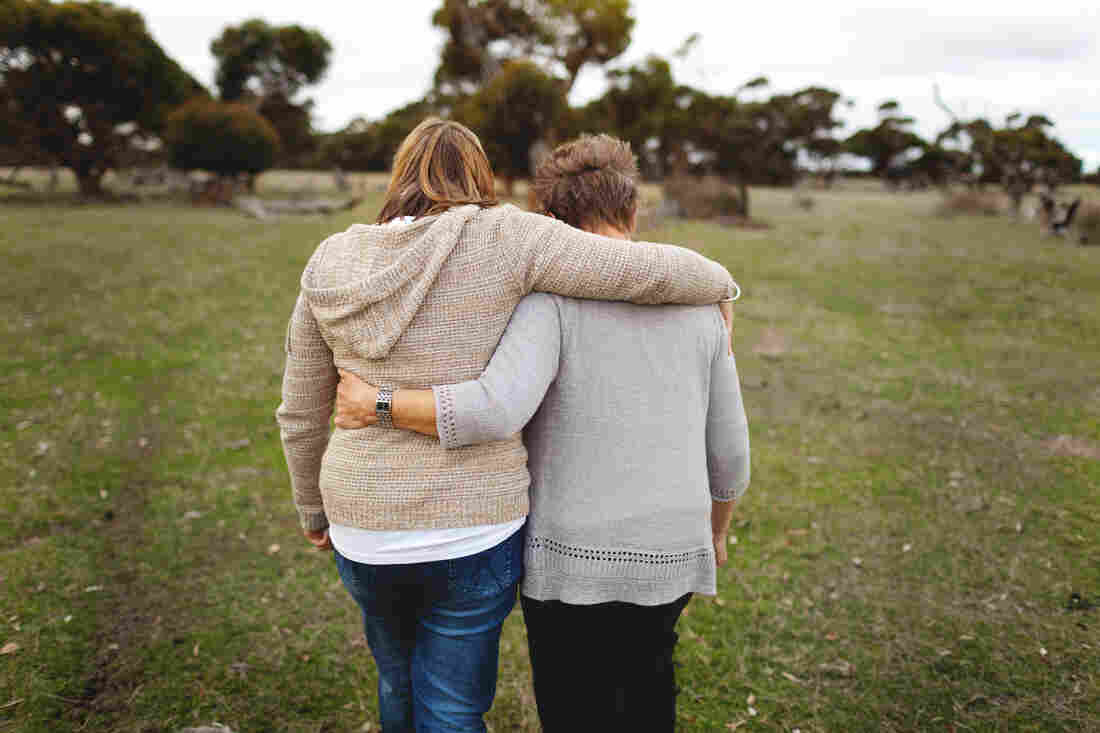 You may share everything with your parents, but health care providers might not be so open. Robert Lang Photography/Getty Images hide caption 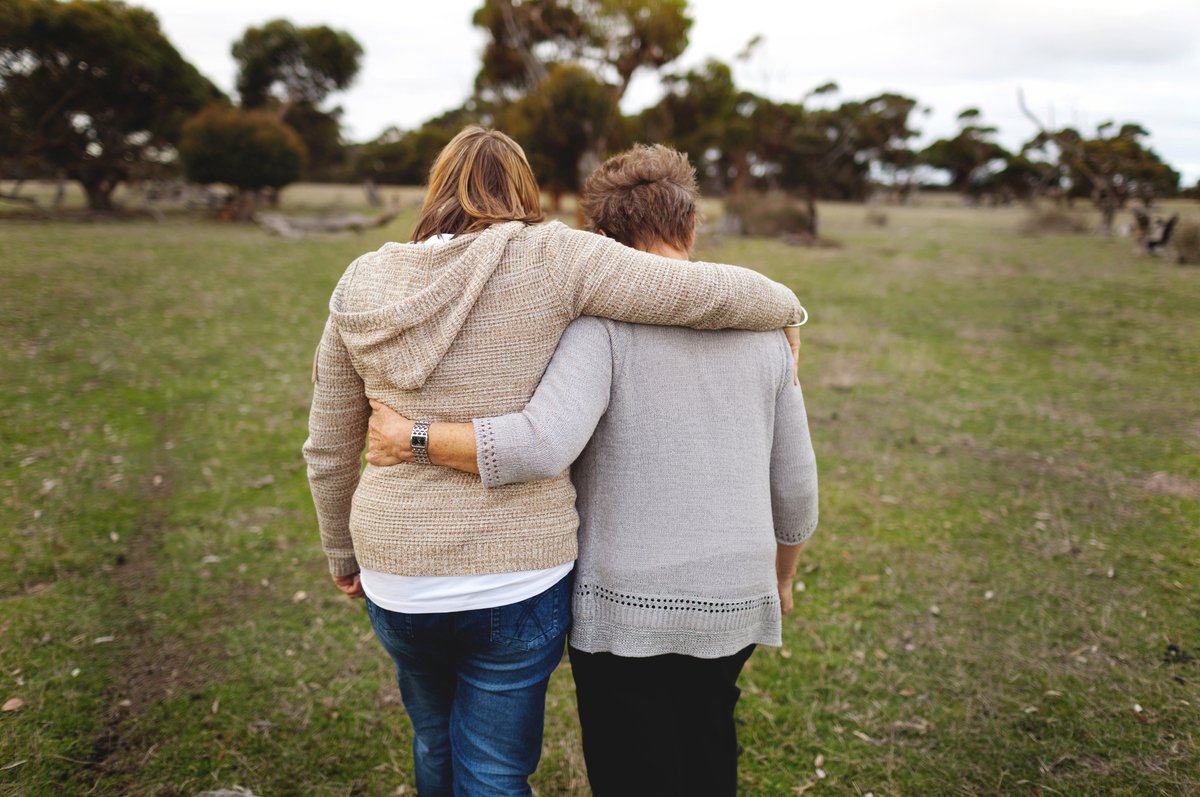 When Sean Meyers was in a car accident on a November evening three years ago, he was flown by air ambulance to the emergency department at Inova Fairfax Hospital, in Northern Virginia. With his arm broken in four places, a busted knee and severe bruising to his upper body, Meyers, 29, was admitted to the hospital. Though he was badly hurt, his injuries didn't seem life threatening.

When his car went off the road, Meyers had been on his way to visit his parents, who live nearby in Sterling. They rushed to the hospital that night to wait for news and to be available if Sean or the hospital staff needed anything. But beyond the barest details, no one from the hospital talked with them about their son's condition or care, not that night nor during the next 10 days while he was hospitalized.

"All the time he was there, the hospital staff was very curt with us," says Sam Meyers, Sean's dad. "We couldn't understand why we were being ignored."

After leaving the hospital, Sean moved into his parents' spare bedroom temporarily to continue his recovery. About a week later, he was in their kitchen one evening with his girlfriend when suddenly he collapsed. He was rushed to the nearest hospital, where he died. An autopsy revealed that he had several blood clots as well as an enlarged heart.

For Sean's parents, the results were particularly wrenching because there's a history of blood clots on his mother's side of the family. How much did the hospital staff know?

"It might have saved his life if they'd talked to us," Sam Meyers says.

A spokeswoman for Inova Fairfax says, "We cannot comment on specific patients or cases." But she noted that information about a patient's care can be shared in a number of circumstances.

These days when people think about patient privacy problems, it's usually because someone's medical record has been breached and information has been released without his consent. But issues can also arise when patient information isn't shared with family and friends, either because medical staff decides to withhold it or patients themselves choose to restrict who can receive information about their care.

The federal Health Insurance Portability and Accountability Act of 1996 — HIPAA — established rules to protect the privacy of patients' health information while setting standards for hospitals, doctors, insurers and others sharing health care information.

Stepped-up enforcement in recent years and increased penalties for improper disclosure of patient information under HIPAA may lead hospitals and others to err on the side of caution, says Jane Hyatt Thorpe, an associate professor at George Washington University's department of health policy and an expert on patient privacy.

"For a provider who's uncertain about what information a provider may or may not be able to share, the easiest and safest route is to say no," Thorpe says.

However, the law is actually quite permissive about providers disclosing information to family members and others who are involved in a patient's care, says Thorpe. "If the physician thinks it's in a patient's best interest to share information with Mom or Dad or whatever, they may do so."

They may also decide not to share information, however.

Generally, if a patient is unconscious and unable to give permission to discuss his medical information, a doctor may share details about his health with family and friends. But even if the patient is alert and able to make a choice, a health care provider can use discretion in deciding how much to tell family and friends.

Dr. Wanda Filer, president of the American Academy Of Family Physicians, recalled a patient who was an HIV-positive sex worker who didn't want his family to know about his health, even as he was dying. She honored his wishes. "The family was left in the dark," she says.

In Sean Meyers' case, there are unanswered questions. For example, "we don't know what the patient actually said to the providers," says Filer.

The health system's privacy policy states that it may disclose a patient's medical information to a friend or family member as permitted under HIPAA and provides details about how to request a form to restrict such disclosures.

There's no surefire way to avoid lapses in communication or ensure that providers get all the relevant information about a patient's health.

Most smartphones today allow people to store health care information that can be accessed by emergency personnel, says Joy Pritts, a privacy consultant who is a former chief privacy officer in the Office of the National Coordinator for Healthcare IT at the federal Department of Health and Human Resources. In addition to listing allergies and other health concerns, people could state their wishes about disclosing their health information.

In the case of adult children, it may be useful for the child to carry a signed document that authorizes health care providers to disclose and discuss health care information with the parents for a set period of time, says Pritts.

It's no guarantee, but if a provider is on the fence about disclosing information, "it might help," says Thorpe.